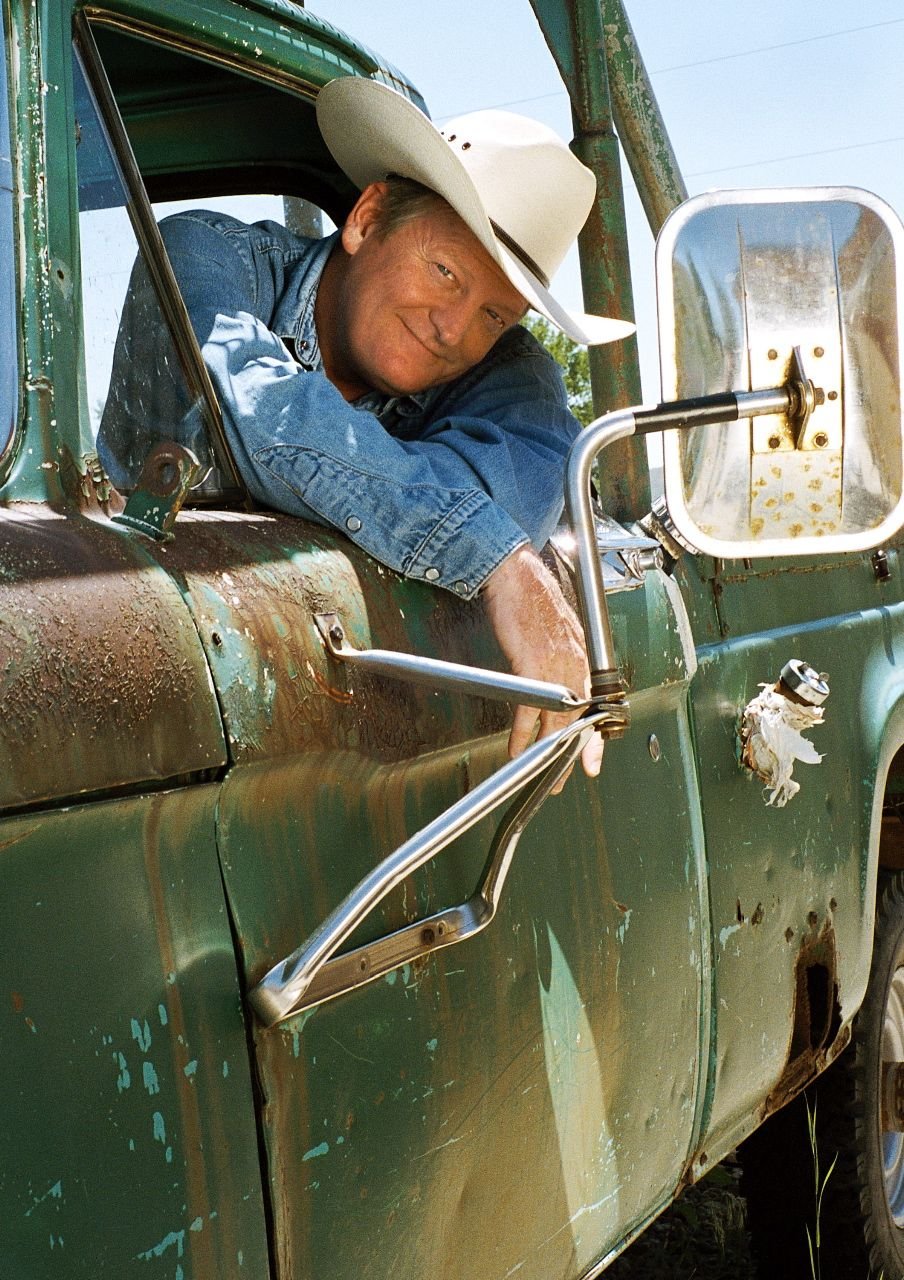 Craig Johnson is author of a series of mystery novels set in contemporary Wyoming. 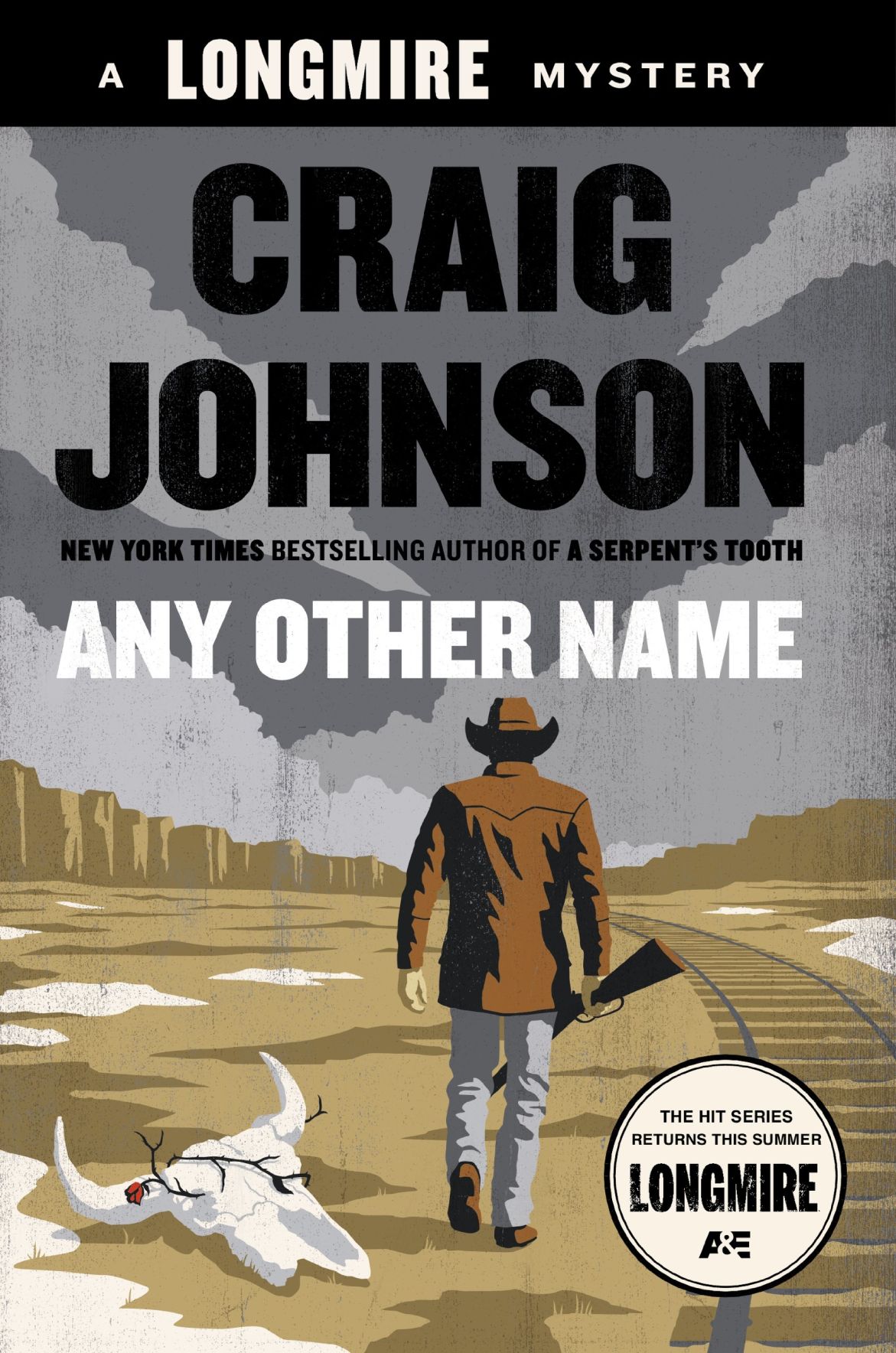 Craig Johnson is author of a series of mystery novels set in contemporary Wyoming.

When Craig Johnson was a youngster growing up in Huntington, he had some of his teachers shaking their heads. They wondered what would become of the boy. By his own admission, young Craig spent much of his time looking out the schoolroom window daydreaming, rather than paying attention to the blackboard.

Well, as things turned out, his teachers needn’t have worried about him. Johnson has done all right for himself. He’s the author of a series of best-selling mystery novels set in modern-day Wyoming.

“Any Other Name,” just off the presses, is the 10th book in the exploits of Sheriff Walt Longmire, the sheriff of fictional Absaroka County.

Moreover, the books are the basis for “Longmire,” a hit series on the A&E television channel that returns for its third season on Monday.

After graduating from the former Huntington East High School (class of 1979) and Marshall University, Johnson knocked around the country for a while, ultimately ending up in Wyoming.

There he and his wife, Judy, have a working ranch just outside the town of Ucross (which boasts an official population of 25).

Johnson arrived in Wyoming in the summer of 1992 and ordered a log cabin kit. He thought the logs would come numbered. They didn’t. Not discouraged, he started stacking logs.

When bad weather made it impossible to work on the cabin, he started writing what would become his first Longmire novel, “Cold Dish.” He completed the first two chapters, then put them in a desk drawer, where they stayed for a long time. From time to time, he’d open the drawer, look at the manuscript, then close the drawer again.

It would be 12 years before “Cold Dish” was completed and published — to rave reviews and brisk sales. The many follow-up novels in the series have been eagerly awaited by Johnson’s fans, and the popularity of the “Longmire” TV series has gained the author even more readers.

In the latest book in the series, “Any Other Name,” Longmire is asked by Lucian Connally, his crotchety predecessor as sheriff, to take on a case in a neighboring county outside his jurisdiction.

Detective Gerald Holman, of neighboring Campbell County, is dead, and Lucian wants to know what drove his old friend to take his own life.

Longmire reluctantly honors the old sheriff’s request and reopens detective Holman’s last case. The result is a cracker-jack story with enough twists and turns to hold the attention of even the most jaded of mystery readers.

Johnson says he’s sometimes asked if he ever suspected that his mysteries would be as popular as they’ve become. “The honest answer is no, I didn’t. When I started a string of novels that took place in the least populated county in the least populated state in the U.S., I kind of figured the following for such a series might be relatively limited. But I always remember a piece of advice [best-selling author] Tony Hillerman gave me when I first met him: ‘Follow your heart and write what you enjoy.’

“So I continued to write about a sadder but wiser sheriff, a detective for the disenfranchised, a little over-aged, a little overweight, but with a considerable amount of miles left in him. It would appear that there are a lot of us out there like that, folks who look at themselves in the mirror every morning and aren’t completely satisfied with what they see — but we try, and in that there’s a certain, worn-to-perfection dignity.”

Craig Johnson will speak and sign books at 7 p.m. Sept. 16 at the Cabell County Public Library in Huntington as part of the 2014 Ohio River Festival of Books.

Miners' union backs shift from coal in exchange for jobs