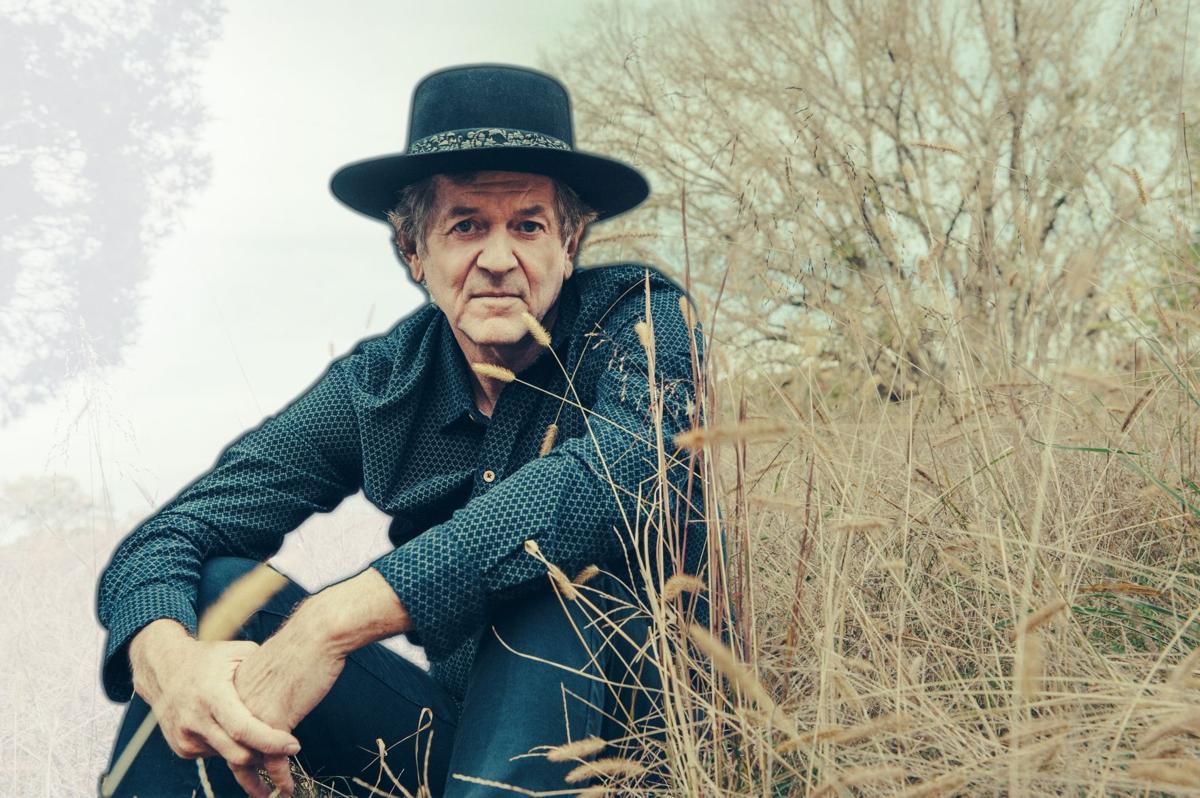 Singer/songwriter Rodney Crowell believes good songwriting is only partly about the inspiration. Mostly, it’s about doing the work. 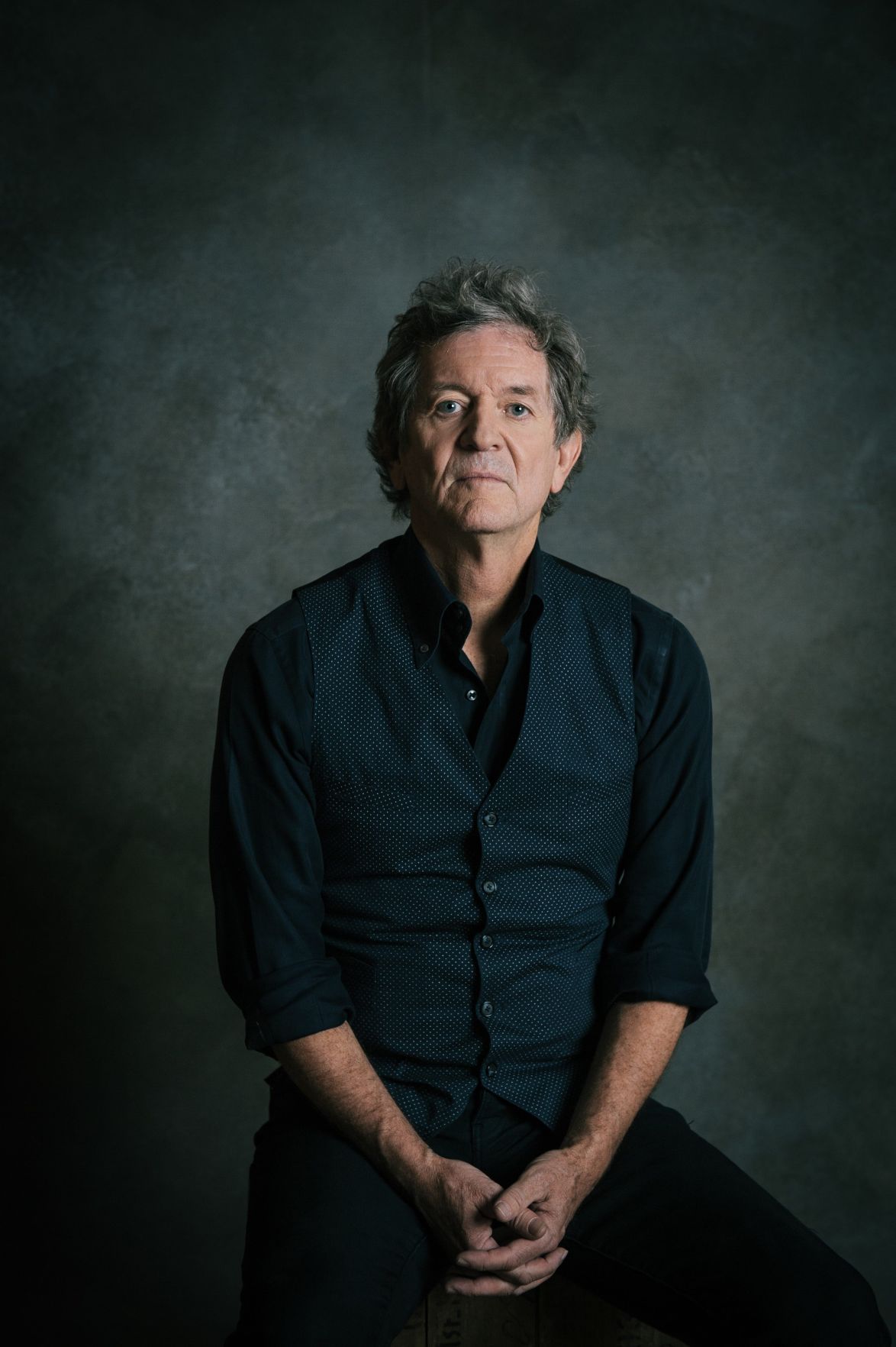 Singer/songwriter Rodney Crowell, who appears on “Mountain Stage” Sunday, believes good songwriting is only partly about the inspiration. Mostly, it’s about doing the work.

Singer/songwriter Rodney Crowell believes good songwriting is only partly about the inspiration. Mostly, it’s about doing the work.

Singer/songwriter Rodney Crowell, who appears on “Mountain Stage” Sunday, believes good songwriting is only partly about the inspiration. Mostly, it’s about doing the work.

Crowell, who performs Sunday on “Mountain Stage” at the Culture Center, said, “In my 20s, I was gifted with talent, and whoever handed that out hit me with some pretty big dollops of inspiration.”

Still, just because the inspiration doesn’t come quite as often or stick around quite like it used to, that has never been a good enough excuse to quit writing songs. It just means that at 63, the Grammy winner has to use different tools than what he did when he was 23.

He has to work a little harder, and he can’t afford to take what he’s been given for granted.

“I have to be worthy of inspiration,” Crowell said. “And I have to work to get something out of it.”

Inspiration is a funny thing. It’s often come unexpectedly for Crowell. Part of the struggle with it has been getting the idea down before it goes away.

On his desk at home, the songwriter keeps stacks of notebooks filled with notes. His computer contains files for songs and song ideas, but lines have been jotted down on scrap pieces of paper and napkins.

One time, he wrote a song on the back of a guitar.

It was years ago. Crowell was in New York, riding in the back of a cab. Another driver cut in front of them.

Instead of yelling out the window and adding a few more profanities into the air, the cabbie just grumbled and said, “You give me the blues in the daytime.”

Crowell loved that, asked the man for a pencil and jotted down the song on the back of his guitar.

He got the pencil, but before the cabbie let him out, he looked up and back at Crowell through rear view mirror.

He said, “You are going to mail me my check, right?”

Crowell laughed and said, “It’s a great story — but not a great song.”

The inspiration was there, but sometimes inspiration isn’t enough. Writing has to be crafted.

Ideas have to be refined.

“If you look at Picasso’s ‘blue’ period, that was a gift, but what Picasso was known for was working day in, day out,” he said. “All the artists we venerate, that’s what they’re known for.”

It’s also something Crowell is known for. Since the late 1970s, Crowell has steadily released records every few years, sometimes as a solo artist and sometimes as part of a collaboration with others; most of them are critically acclaimed.

His last two, “Old Yellow Moon” with Emmylou Harris and “Kin: Songs by Mary Karr and Rodney Crowell” with poet and author Mary Karr, were official collaborations with credit spelled out on the cover.

With Crowell’s latest, “Tarpaper Sky,” it’s just his name on the album sleeve, but there’s a lot of his friend Steuart Smith on the record.

“It seems like whenever Steuart and I get together, we come up something good for me,” Crowell said.

In this case, the collaboration began with a conversation that could have started in Crowell’s living room or over lunch and wound up moving to the studio.

“And that’s not really an over-simplification,” he said. “It was an in-depth conversation about landscape painting that turned into how we might take my songs and select something pastoral.”

The result is a record that Crowell thinks has plenty of energy, but also an easy relaxed feel.

A lot of work went into making it sound that way.

“Inspiration visits me now and again,” he said. “I know what to do with it.”

'One of a kind': Remembering Ivor Sheff

John McCoy: Lifting the curtain on another spring gobbler season

Behind the tap: Growing number of women drawn to WV craft beer careers