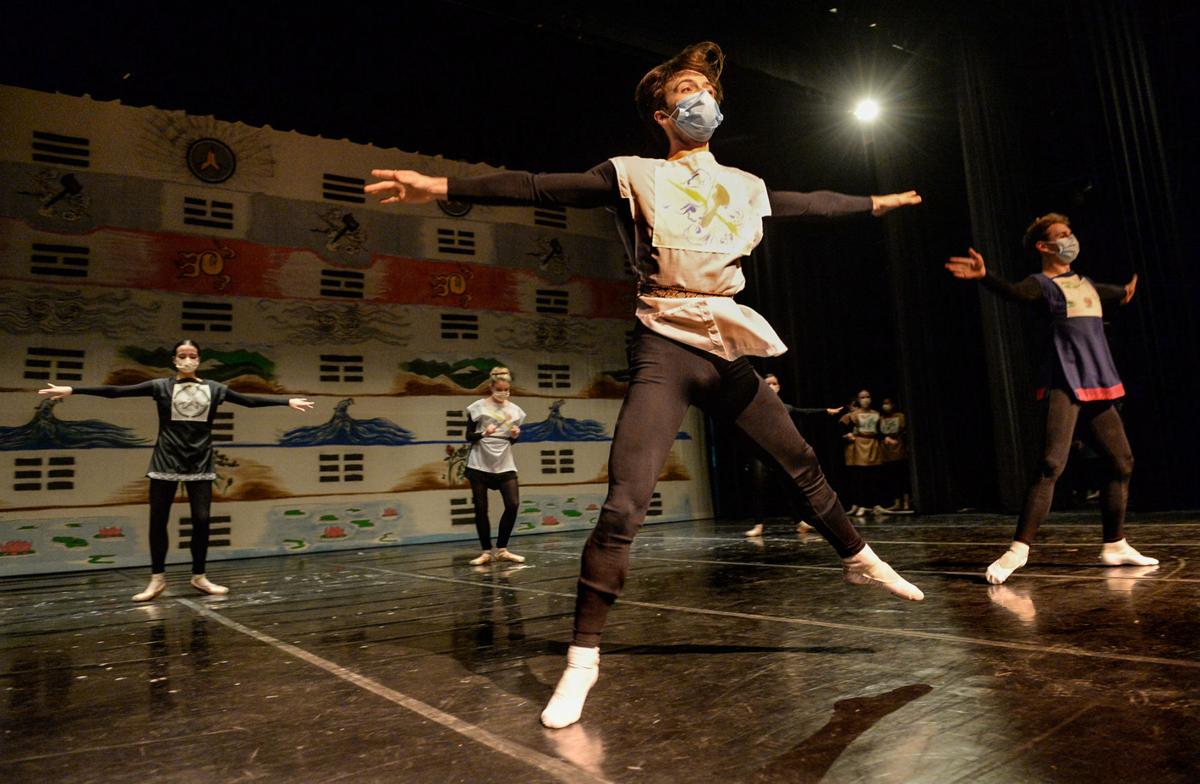 Charleston Ballet rehearses for its first live performances in more than a year. Saturday, the ballet opens “Great Expectations” at the Charleston Coliseum Theater. 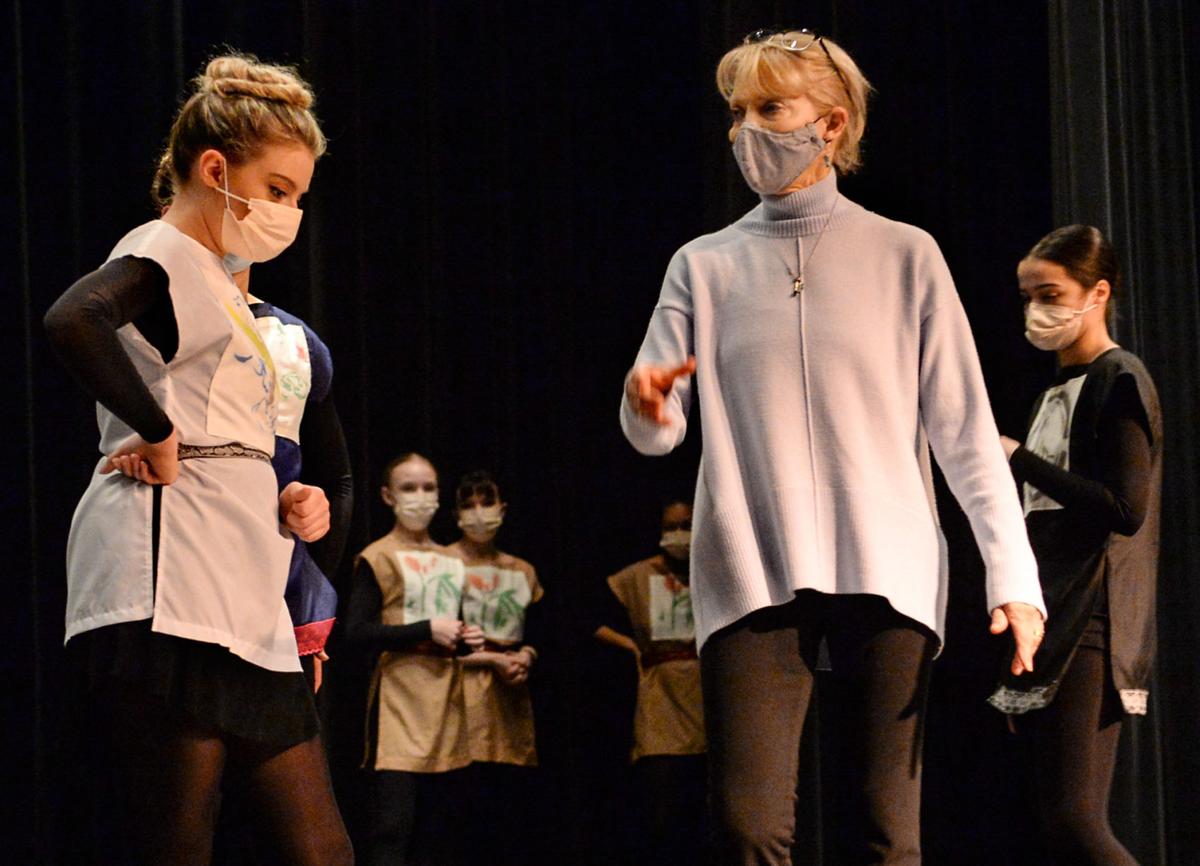 Charleston Ballet rehearses for its first live performances in more than a year. Saturday, the ballet opens “Great Expectations” at the Charleston Coliseum Theater.

Live entertainment in front of a live audience takes a few steps forward this weekend in Charleston and then pirouettes.

Saturday, at the Charleston Coliseum Theater, Charleston Ballet presents “Great Expectations,” its first live performances in over a year.

“It’s a short show, two pieces and Columbia Classical Ballet [from South Carolina] is coming up. They’re presenting a piece called ‘Gravity.’ It’s a fairly new piece. I’ve never seen it. We’re doing a piece I created in the mid-1990s called ‘Elements,’ based on the Chinese I Ching,” said artistic director Kim Pauley.

The whole performance would run about an hour without intermission to a limited audience of 100 people at each of the two shows.

Pauley said there were some nerves within the company about getting back on a public stage, but she felt like this was a good first offering after so much time away.

“It’s not a complicated show, compared to some of the other things we’ve offered, but we’re out of the pattern of doing shows,” she said.

As with most performing arts groups in the area, 2020 was a hard year for Charleston Ballet.

Last March, the ballet had been slated to perform “Giselle,” but the show was canceled because of the rising coronavirus pandemic. Then came the government mandated lockdown and Pauley was forced to suspend dance classes and close Charleston Ballet’s doors.

The Charleston Ballet edged its way back over the summer, starting with virtual classes and then moving to socially distanced in-person classes.

“We opened up all the space in the studio to give the dancers distance while they’re in class,” Pauley said. “They wear masks. The younger kids don’t come super early or anything. We still take temperatures and clean the bars.”

She said they clean everything over and over, every day. It became part of the ballet company’s regular routine.

As restrictions for gatherings slowly loosened, Pauley attempted to put on shows, but had to adjust, alter, and then cancel plans.

“I was trying to push for a limited audience, so that we could do the ‘Nutcracker,’ but it was still too early,” she said. “I knew in my gut that it was, but I thought that if we had it in the cavernous Municipal Auditorium that we might be OK, but the health department didn’t like it and the mayor thought it was too soon.”

Pauley said it was hard to give up the show, but it was the right thing to do at the time.

“This time, we got the show through and we’re excited,” she said.

The artistic director said she was surprised that she was nervous, too. She has overseen hundreds of performances with the Charleston Ballet, but just being away has taken its toll mentally.

“I understand now how people who stay in their homes so long can become afraid to come out,” Pauley said. “But this will help us get back into the pattern.”

Safety is still a concern. With this live show, audience members will have to socially distance and wear masks inside the theater and during the performance.

The pandemic seems to be subsiding, but it’s not over.

If things go well, Pauley said Charleston Ballet might try an outside performance toward the end of May and might have another show before the fall.

She had high hopes for the rest of the year but was really just glad to be back. Other groups, she was sure, were watching to see how Charleston Ballet’s show went and whether people would come.

“We’re good with feeling it out for other people,” Pauley said.

WVU football: Zach Frazier hopes to make most of opportunity at center

Chauvin guilty of murder and manslaughter in Floyd's death

Patti Hamilton: Should I stay or should I go? (Opinion)

Municipal preemption legislation on the rise in WV -- and other states