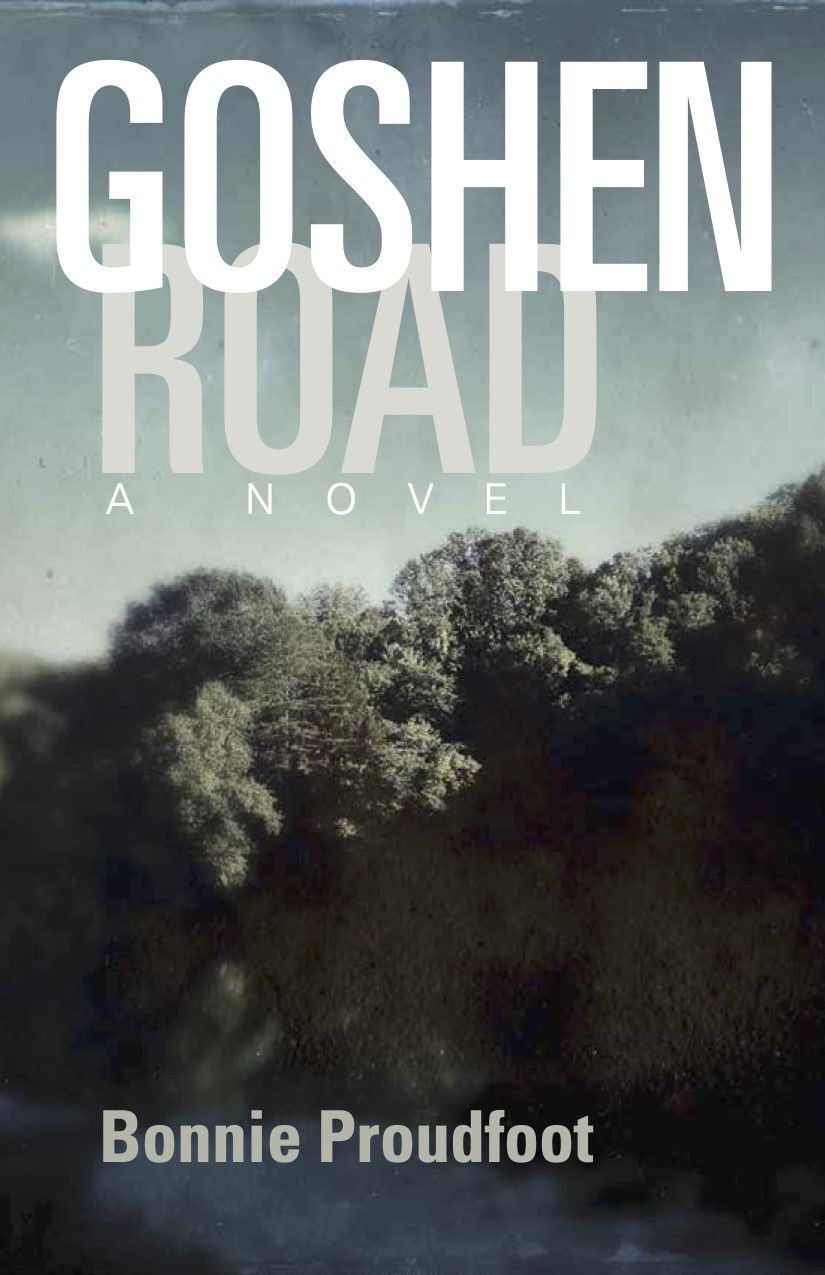 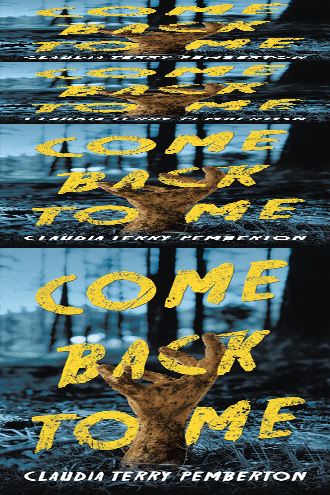 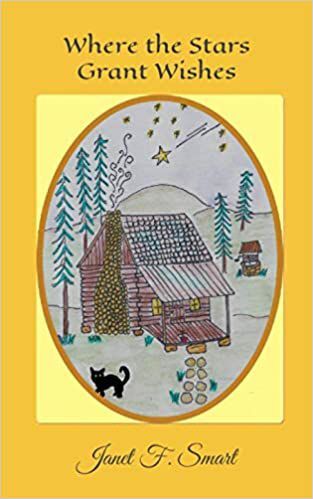 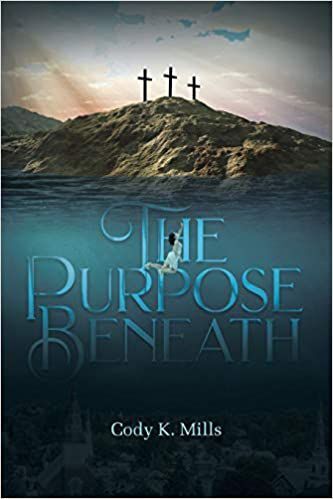 n Leaona Luxx of Man has just released her latest contemporary romance, “Absolution.” When Creed’s service dog is hurt, it’s veterinarian Scarlet Morgan to the rescue. When old memories and flashbacks begin to haunt Creed and threaten their new romance, will Scarlet be able to rescue Creed as well and give him the absolution he needs?

n Claudia Pemberton of Huntington has just released “Come Back to Me,” a tale of mystery, revenge, love and the indomitable power of the human spirit. Seanna Brewer is married to the love of her life, Army Ranger Ethan Brewer. Preparing for his final deployment before retirement, fate deals them a blow that neither could imagine. Will love and the courage to survive be enough to see them through?

n Janet Smart of Sissonville has released “Where the Stars Grant Wishes.” Taking place in the Appalachian hills of West Virginia in the early 1900s, it tells the story of the marriage of Jonathan and Lucy. During their marriage, secrets and an eccentric mother-in-law will put Lucy’s life in danger. Will wishing on the stars be enough to save her, or will she have to rely on the unique abilities of her husband and mother-in-law to save them all?

n Rich Bottles Jr. has released “Godsend.” The book is the novelization of the faith-based film of the same name that recently completed filming in Fairmont. It tells the story of a man who, after awakening under a bridge, discovers he doesn’t remember who he is, or how he got there. Now, he’s about to find out.

n Jim Antonini of Morgantown recently published “Bullets for Silverware.” It tells the story of a young pharmacist who takes a job in a small rural town and is quickly introduced to a world of deceit. Falling in love with the local “good time girl,” he finds himself trying to solve the mystery behind the disappearance of the pharmacist he was hired to replace. “Bullets for Silverware” was a finalist for Appodlachia’s 2020 Best Appalachian Book of the Year.

n Lee Ice has published “The Terror by Night: Not Flesh or Blood.” The book, which is an account of a lifetime of supernatural experiences with the Holy Trinity, deceased souls and demons, provides practical advice for overcoming the bad experiences.

Did you know that when East Lyn Lake was constructed, it completely submerged the community of Stiltner? Wayne County author Cody Mills has just published “The Purpose Beneath” in which Stiltner in the 1960s comes to life. This contemporary Christian novel tells the story of resident and miner Thomas Bailey. Bailey — after being forced to battle his peers and losing everything — finds himself fighting another battle, this one with himself, for his salvation.

Taking stories told by his great grandfather and weaving them in with the tragic history of the community, Mills wrote his novel. A U.S. Navy veteran, he and his wife live with their four, soon to be five, children in Wayne. “The Purpose Beneath” is his first novel and is available on Amazon and Barnes and Noble.

n Bonnie Proudfoot’s novel “Goshen Road” is one of ten finalists on the long list for the PEN/Hemingway award.

n The anthology, “Voices From The Pandemic,” was named the winner for Best Anthology at the New England Book Festival. This anthology includes many local contributors, Lisa McCombs (“We Go Through It”), Dr. Sabrina Runyon (“My COVID-19 Experience”), Don Stansberry (“Strength of Small Towns”), and Suzanne Alexander (“Nature Is Always Open”) just to name a few.

Marion Kee of Charleston has been named an editor of the forthcoming collection of essays sponsored by the U.S. Presidential Scholars Alumni Association. The essays’ theme will be cultural change of the decades (1964-present) as experienced by LGBTQ+ scholars and their families.

n Sarah Blizzard Robinson will be teaching a memoir workshop with the Oscher Lifelong Learning Institute. The workshop will be held on Feb. 3 and be conducted via Zoom. Registration can be made at the OLLI website. Robinson is a published author who has written and published her own memoir.

n The Creator’s Program at West Virginia State University presents a webinar “Finding the Heart of Your Story” with Shelia Redling on February 11 at 7 p.m. Reddling will take you through character evaluation, pacing of your story and tone, as well as address other tragedies that can befall your novel.

n Kari Gunter-Seymour is conducting a stay-at-home writer’s workshop entitled “Repetition.” “Repetition” refers to the use of the same sound, word, phrase, image or idea multiple times — in this case, as a method used to regenerate or “turn” the poem, short story or memoir in different directions. The workshop will be held Feb. 16 at 7 p.m. The cost is $20 and registration is available through PayPal.me/KariGunterSeymour.

That’s it for this month. If you have questions, have news for my next column, need help locating anything I’ve mentioned or just want to talk books, feel free to email me at authoramydeal@gmail.com.

Chuck Landon: 3s were a crowd for Baylor