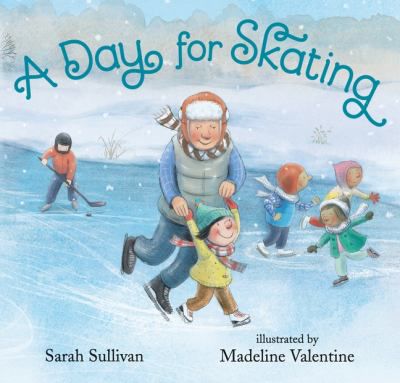 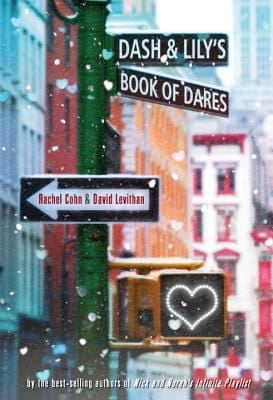 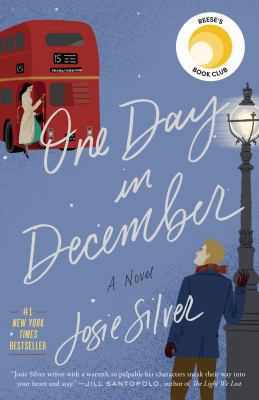 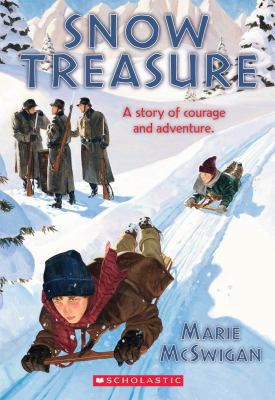 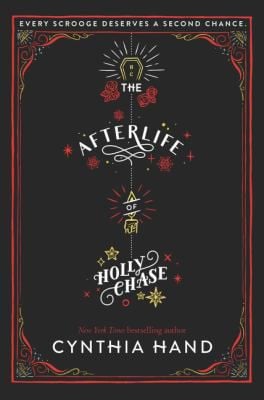 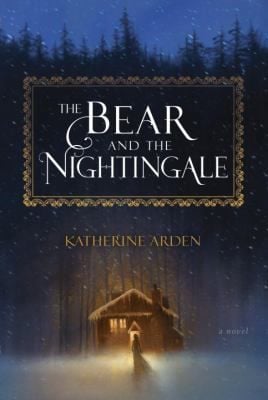 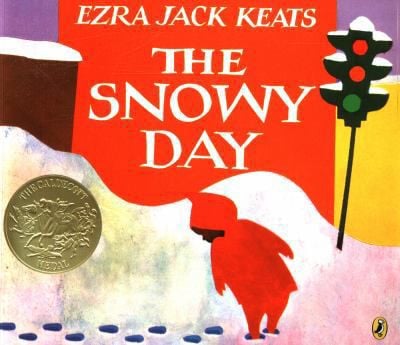 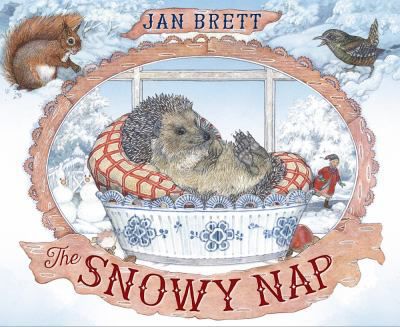 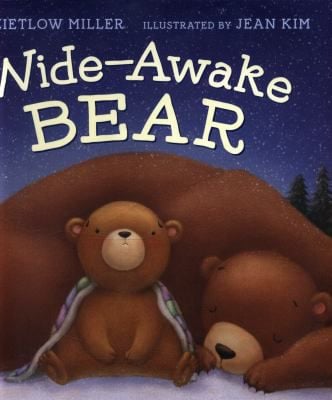 Snuggle up with a great book during these chilly winter days. Our list today ranges from novels to picture books that will warm your heart and soul. Make some hot cocoa grab and one of these wonderful books.

‘The Afterlife of Holly Chase’

This book by Cynthia Hand is a young adult twist on the holiday classic, “A Christmas Carol.” Holly Chase is a mean-spirited teenager more interested in the latest fashion trends and social media followers than she is about friendship or kindness. She is a scrooge. As Christmas nears, Holly is visited by ghosts who make her confront her life. Before Holly can change, she is instead killed by a falling icicle. After Holly dies, she is assigned a job in the afterlife as the Ghost of Christmas Past.

It is in the afterlife that most of Holly’s story takes place. A few years into her new gig as the Ghost of Christmas Past, she is going through the motions of the afterlife, haunting scrooges as required. That is, until she is assigned scrooge Ethan Jonathan Winters III.

‘The Bear and the Nightingale’

This is the first book in the Winternight Trilogy. Set in the frozen tundra of Russia, this Katherine Arden story is reminiscent of the best fairy tales of childhood, enchanting readers with beautiful imagery and language. This is a tale which can easily find a home in the hearts of teen and adult readers. It is magical, mystical, and steeped in lore.

Vasya, a young girl whose mother died in child birth, realizes that she can see demons, a gift that she hides from her family. After many years, it becomes apparent to Vasya’s father that she is in need of a mother. Vasya’s new stepmother wants Vasya to learn the ways of housekeeping and to prepare her for marriage. However, Vasya feels another destiny tugging at her heart.

‘One Day in December’

Josie Silver weaves a delightful winter romance in the Reese Witherspoon Book Club Pick. One snowy, gray day in London, Laurie James’ life changes forever. Laurie does not usually give in to the whims of romance, but when she locks eyes with a man standing outside her bus, she is drawn to him in a way she cannot explain. Everywhere she goes she looks through the crowd to see if she can spot him. She does find him a year later when her best friend Sarah introduces Laurie to her new boyfriend Jack, the man from the bus.

For a real treat, the audiobook is read by Eleanor Tomlinson, known from the BBC-series Poldark. Her performance is deeply engaging for the listener from beginning to end.

Rachel Cohn and David Levithan co-author this young adult novel. It’s Christmas time and Dash has decided he wants to spend the holiday he most despises alone. By telling each of his divorced parents he is spending Christmas with the other parent, both his parents make plans to travel out of town for the holidays. Finally, and wistfully alone, Dash visits his favorite local bookstore. He is drawn to a red journal tucked amidst the rows of books. Pulling the journal out, Dash finds a note challenging him to a series of book-related dares. In turn, Dash is to leave his own challenge of dares for the mysterious note-leaver, Lily. A series of adventures and mis-adventures ensue. While Dash and Lily have never met, readers will find themselves wishing the star-crossed duo would meet face to face. A slightly unconventional and modern teenage romance leaves book lovers caught up in the adventure.

‘A Day for Skating’

Learning to skate isn’t always easy, but in this rhyming picture book by former Charleston resident Sarah Sullivan, a little girl finds practice makes perfect, or at least a lot better. In “A Day for Skating,” she laces up for a skating lesson with her parent on a frozen pond. Madeline Valentine’s lovely illustrations follow the story along from first tries to cocoa breaks and at last to bedtime. Who comes to skate after bedtime? You’ll have to read to find out in Sullivan’s brand new title.

“A Day for Skating” is a Read Local challenge book of the Society of Children’s Book Writers and Illustrators of Maryland, Delaware, and West Virginia. Parents and educators will find activities related to the book online.

A a magical picture book, which captures Peter’s adventures in freshly fallen snow, the Caldecott winner in 1963 has held its place in the hearts of readers because of Ezra Jack Keats’ classic storyline and striking combination of collage and pastel work in the illustrations. It has even been immortalized on stamps.

Keats’ picture book broke ground by featuring an African-American child as his main character in the early 1960s. His message was simply that every child deserves to be in the story. Keats went on to write another six books featuring Peter, his family, friends and neighborhood, but it all starts with a Snowy Day.

Falling asleep at bed time can be a challenge for many children. A young bear named Elliott settles down to hibernate and dream of spring, but when he wakes up too soon it is hard to go back to sleep. Will he fall back asleep until spring with his mother’s help? Families will recognize themselves in “Wide Awake Bear” by Pat Zietlow Miller. With cozy pictures by first time illustrator Jean Kim, the tale will hopefully help little ones fall asleep everywhere.

Lisa and Hedgie from “The Hat” return in “The Snowy Nap,” by Jan Brett. As Hedgie, Lisa’s little hedgehog, wanders around the farm to have a last visit with all his animal friends before hibernation, he finds it harder and harder to stay awake. Don’t worry, his friend Lisa will make sure he’s tucked in for the winter.

Fans of Brett’s intricate illustrations will not be disappointed. Her traditional story-in-a-story borders with delight and makes this a great tale to read with kids of all ages.

Marie McSwigan’s “Snow Treasure” is an exciting adventure for chapter book readers and based on a true event. During the winter of 1940 the German army invaded Norway. The town needs to smuggle the gold bullion out of the bank and to a waiting ship. The soldiers are watching all the adults, but no one is watching a bunch of kids on sleds. Will they get caught? Readers will be on the edge of their seats.

If these stories don’t bring a twinkle to your eyes, just ask the Kanawha County Public Library staff for other suggestions at any of the KCPL branches. Books are enjoyed long after the decorations have been put away. Be sure to also visit the library online at www.kanawhalibrary.org.