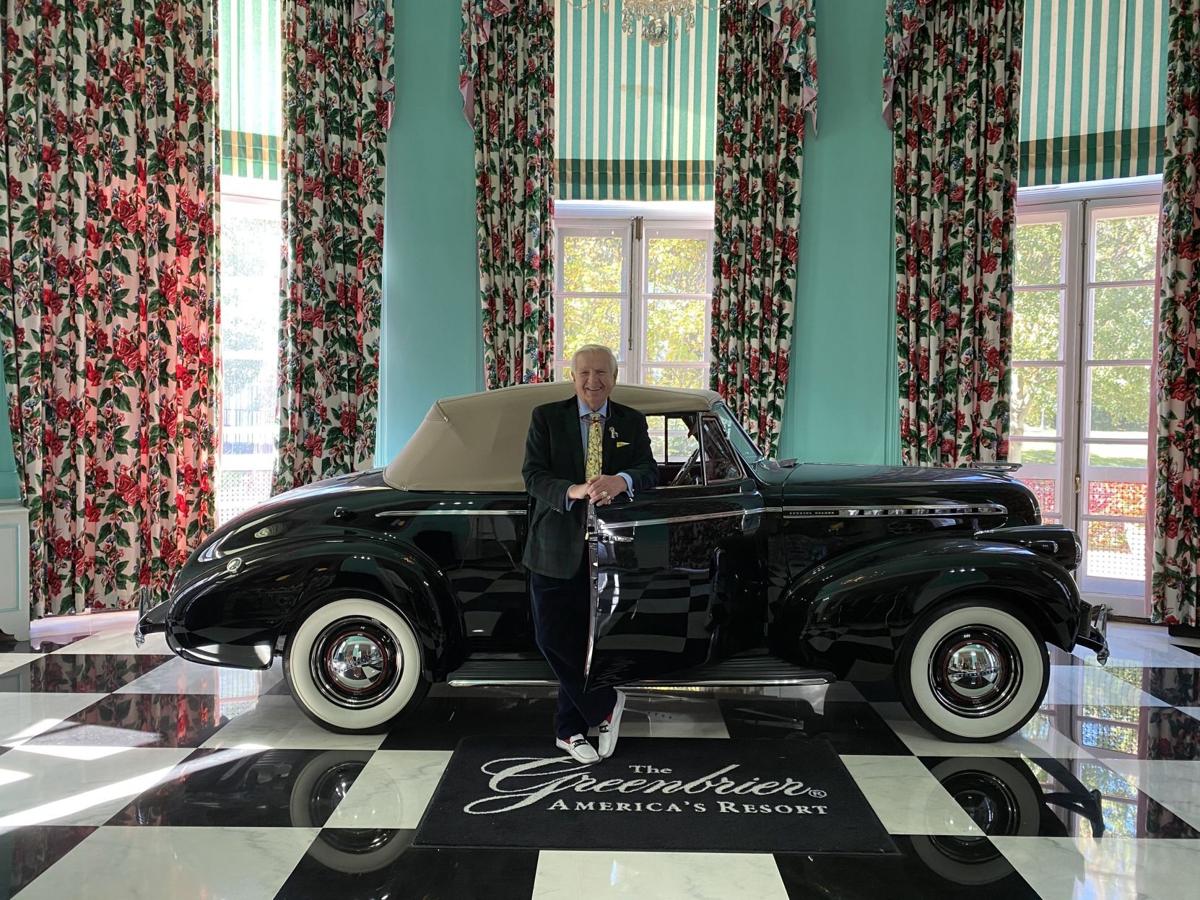 Carleton Varney arrives in style at The Greenbrier Resort. 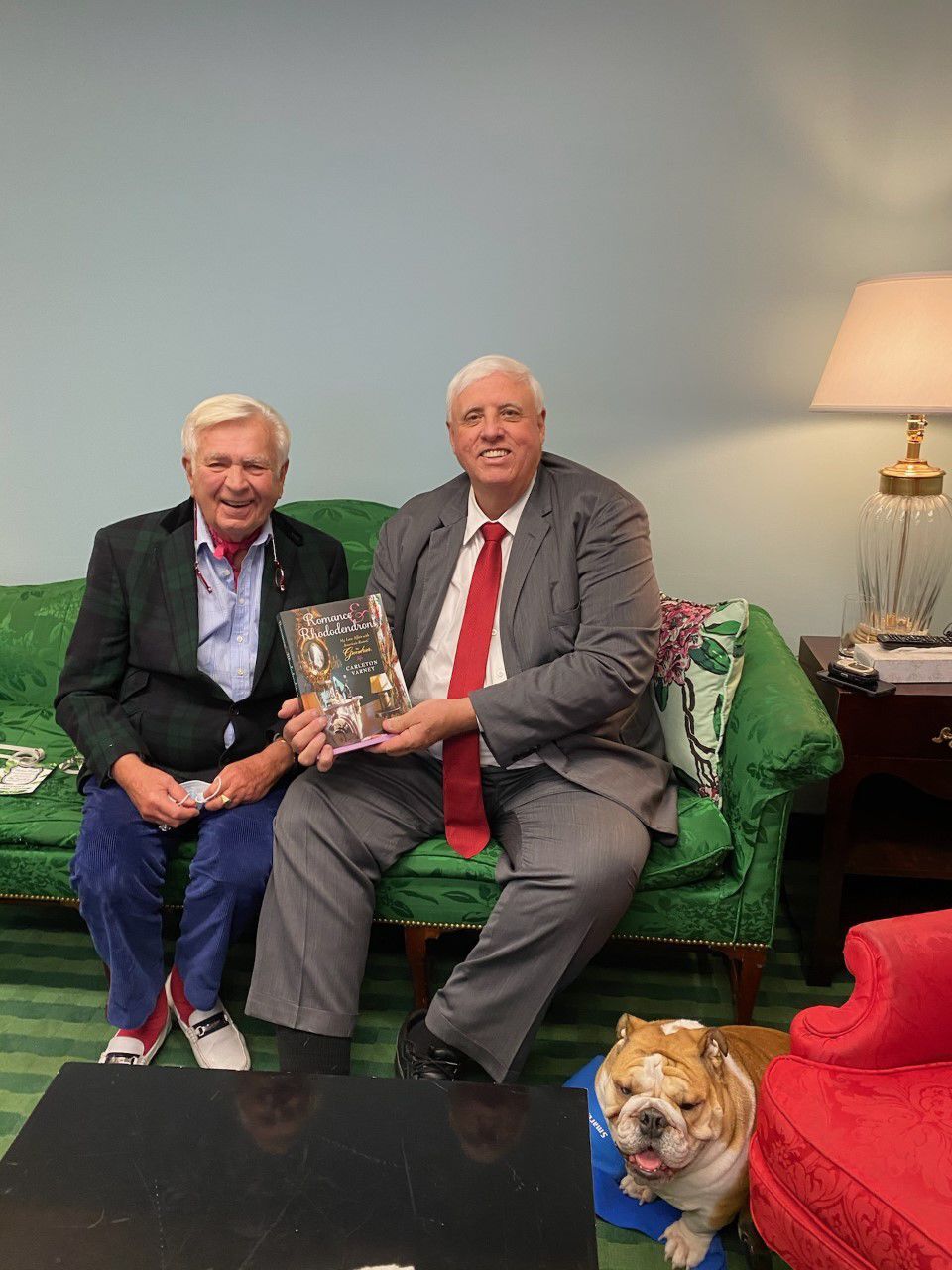 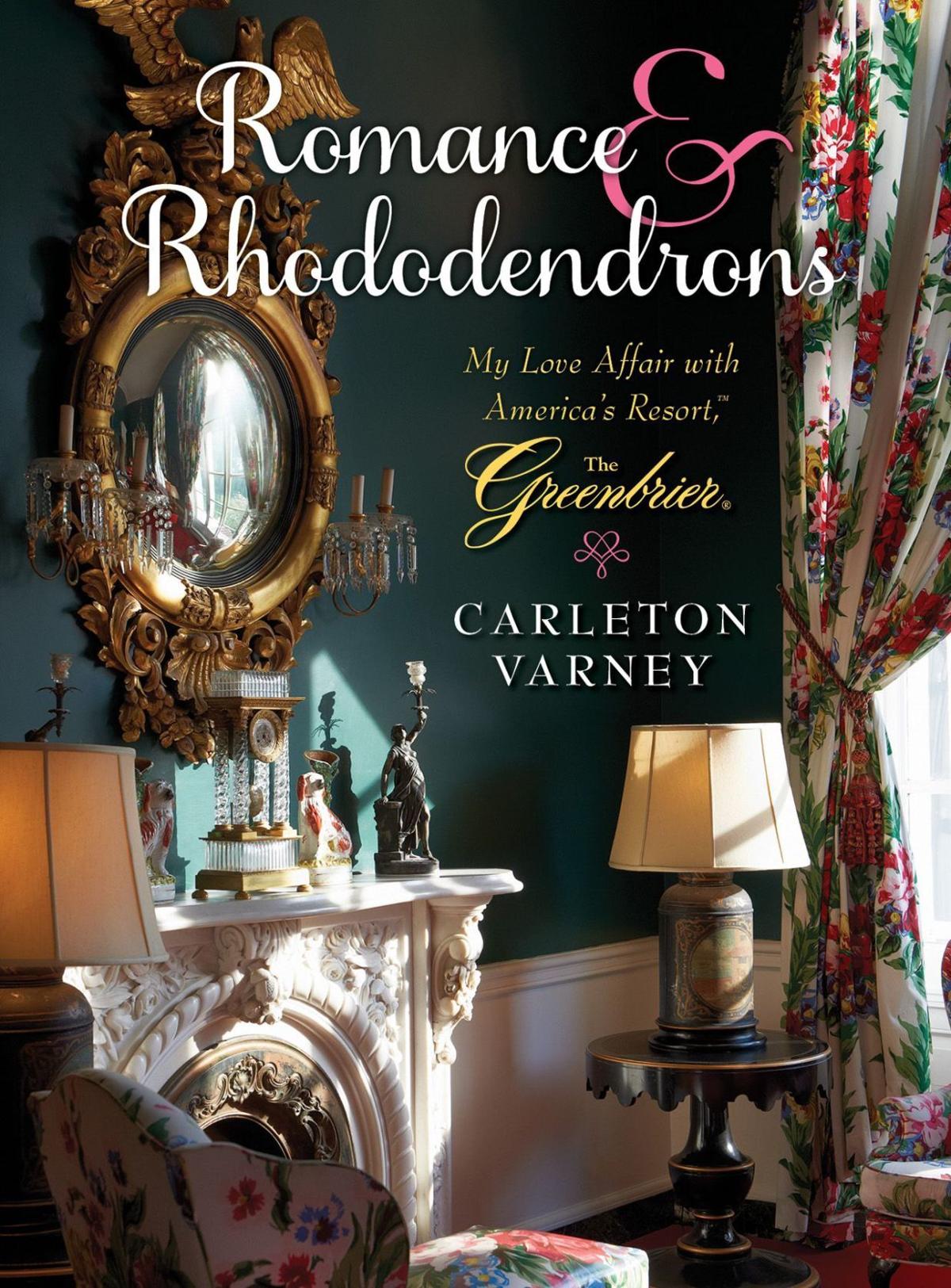 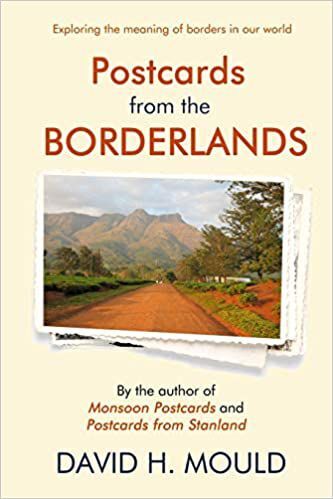 Carleton Varney arrives in style at The Greenbrier Resort.

One, he is the unofficial goodwill ambassador of The Greenbrier. Two, he is passionate about his work. Three, he is a living record of the history of one of the nation’s grand hotels.

It was these things that wove themselves together to form the idea for his latest book, “Romance & Rhododendrons: My Love Affair with America’s Resort, The Greenbrier.” The book is a love letter to The Greenbrier, nestled in White Sulphur Springs, with its opulent but inviting decor. The history, memories and sketches told through photographs and commentary from Varney weave themselves into a great romance story.

The book takes you on a journey through the hallowed halls, the splendid suites and all things in between, describing each room in detail: pattern names, fabrics used and the reasons behind them. It could serve as a nudge to the reader to take their own décor and do something different with the colors. Mr. Varney wants people to understand that black, white and beige are not the only neutral colors — and with the right shade, pattern and lighting, any color can be made neutral.

One of his favorite memories of the resort? A party for a coal executive who had singer-actor Perry Como flown in. It was during the party a woman asked him what he did for a living. His response, “I sell memories.”

With the current state of the world, where things feel mostly grey and black for so many, Varney felt people were looking for color — and there is no better place for color than the Greenbrier, reflected in vibrant tones, floral patterns and bold contrasts. He also wanted, for generations to come, a written record of both his and Dorothy Drapers’ time there.

The protege to designer-to-the-stars Dorothy Draper — who renovated the resort after it was used as a hospital during World War Two, Carleton Varney is the president and owner of Dorothy Draper & Co. “Romance & Rhododendrons” is available on Amazon.

Charleston East End resident David Mould has authored a third non-fiction book on travel, history and culture. In “Postcards from the Borderlands,” the college professor, historian and journalist details his journeys through countries in Asia and South Africa and what the countries’ borders mean to the people who live there. Using far more than just trains, planes and automobiles to get around, he faces shakedowns, sets off security alarms, traverses treacherous paths, and has the kinds of adventures most of us dream of. “Postcards” is available through Amazon in paperback or on Kindle.