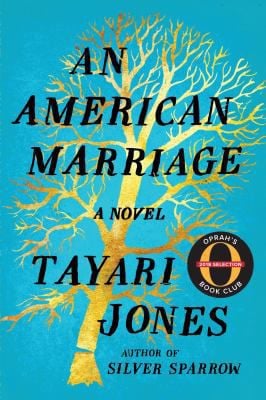 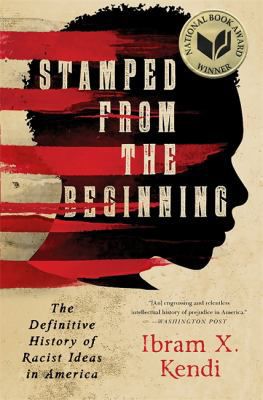 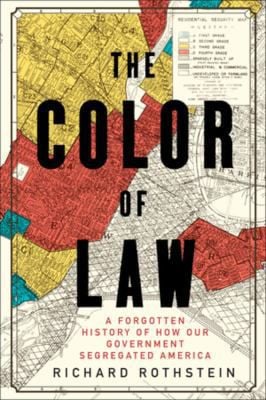 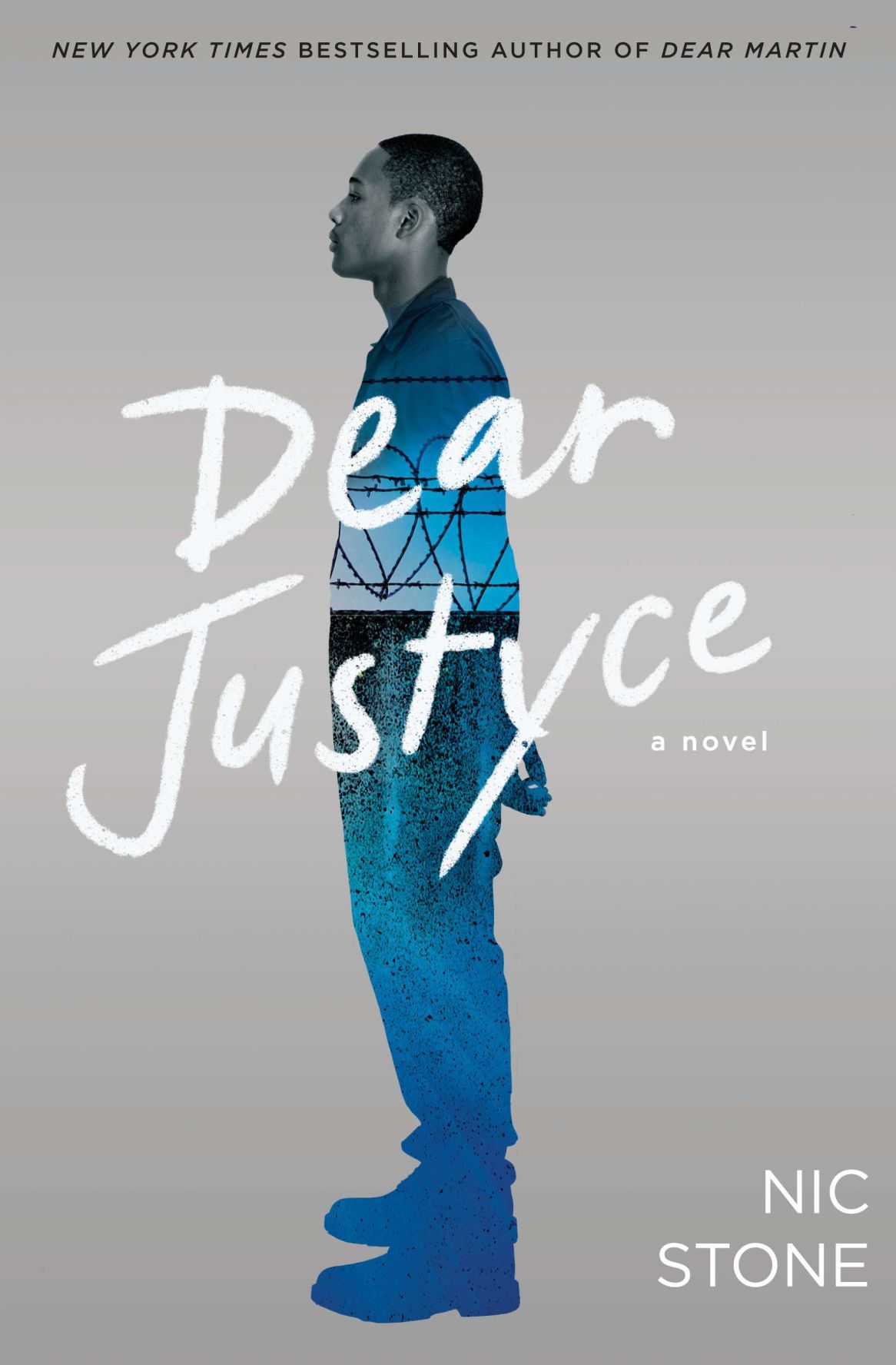 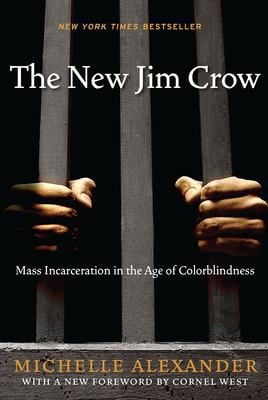 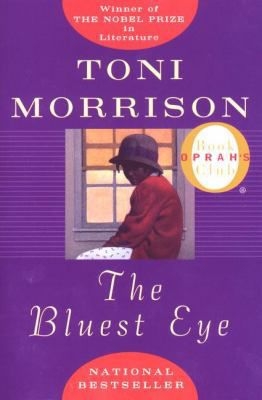 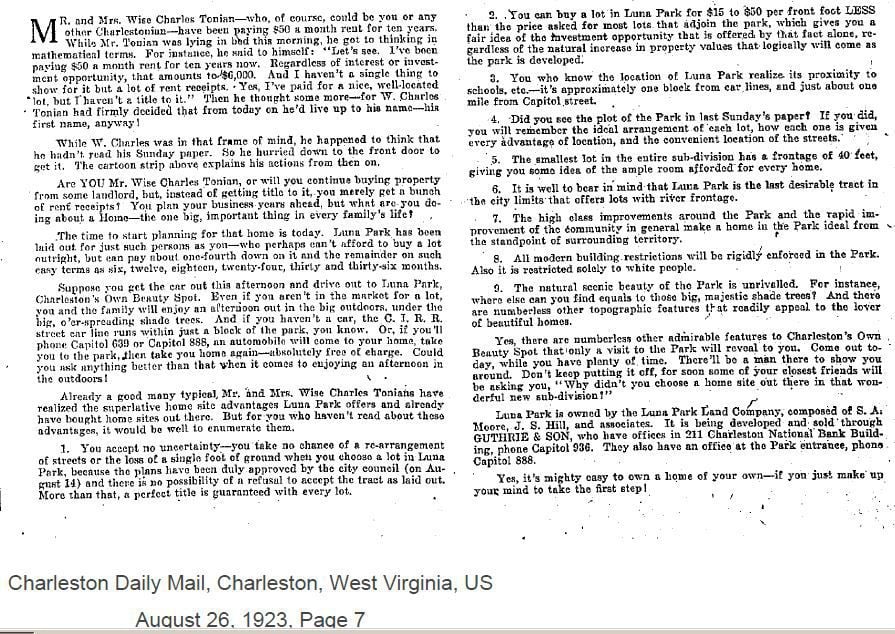 The history of the United States of America has not always been pretty. Systemic discrimination toward Black people have blotted the exceptional idea of all men (and women) being created equal. Today, we can make strides to correct this by listening to, understanding and supporting those who have historically been marginalized from the American Dream because of their skin color. Here are a few books from the Kanawha County Public Library that can increase awareness and turn anyone into an ally and advocate.

Pulitzer and Nobel Prize winning author Toni Morrison’s incredible debut novel, “The Bluest Eye,” tells the story of a young Black girl growing up in Lorain, Ohio (Morrison’s hometown), following the Great Depression. Pecola Breedlove is a quiet, passive girl who is constantly reminded how “ugly” she is due to her dark skin. She longs for “blue eyes” that will make her beautiful and “worthy” of love and adoration. Instead, she often finds abuse and disappointment. Her impassioned desire leads her to a path of destruction and insanity.

“The Bluest Eye” explores the insidiousness of racism in America and how Black people internalize the society’s racist beauty standards of “whiteness,” blonde hair and blue eyes. Morrison’s depiction showcases the impact trauma — physically, verbally and mentally — can have on people and how generational conditioning can drive others to extreme measures.

Mass incarceration of Black people is no new topic. However, civil rights litigator and legal scholar Michelle Alexander opens up the discussion and digs deep into the systemic racial discrimination that drives the prison industry. “The New Jim Crow: Mass Incarceration in the Age of Colorblindness” argues that the discrimination and oppression of the 1960s has only evolved into new modes of racism. The War on Drugs has been the primary tool for enforcing, criminalizing and imprisoning a disproportionate number of Black people. Alexander argues — with massive and thoroughly researched data — that mass incarceration is “a stunningly comprehensive and well-disguised system of racialized social control that functions in a manner strikingly similar to Jim Crow.”

For those truly interested in checking for cracks in the U.S. criminal justice system, this book is a stunning read. It challenges the notion of colorblindness and “post-racial” America with candor and evidence. It is a must for those fighting for social justice today.

Readers may remember our spotlighting Nic Stone’s novel “Dear Martin,” in which Justyce McAllister’s future at an Ivy League school as a way out of his neighborhood are put in jeopardy by an arrest. In that first book, Justyce wrote letters to Rev. Martin Luther King trying to make sense of everything. What would Martin do?

In the September 2020 release “Dear Justyce,” Stone looks at the issues in the justice system through the eyes of Vernell LaQuan Bank, who lives just blocks from Justyce. Quan sits in a youth detention center after pleading not guilty to shooting an officer. In a series of letters to Justyce, Stone’s powerful next chapter looks at whether justice is possible. Stone’s mastery of character and storytelling are sure to make this a must read to fans of “Dear Martin” and new readers as well. This book is currently on order and will arrive at the library soon.

Learning about the history of The Block in Charleston, the Black neighborhood erased by urban renewal, raised interest in Richard Rothstein’s “The Color of Law.” Charleston was segregated by covenants, mortgage restrictions, redlining and social pressures, like the rest of the country. Two neighborhoods were enforced by many factors. Consider this newspaper ad for property for sale that ran in the Daily Mail in 1923, following the burning of Luna Park.

“All modern building restrictions will be enforced in the Park. Also it is restricted solely to white people.”

Rothstein, journalist and fellow at the Thurgood Marshall Institute, explores how government at all levels not only supported the de facto segregation, but actively promoted discrimination. His thorough research shows the breadth of this problem in a way that will change how readers look at the segregation of cities and the long-term problems it has engendered. “The Color of Law” is an influential book on segregation.

Before he became well-known for writing the bestselling, “How to be an Antiracist,” Ibram X. Kendi published, “Stamped from the Beginning,” a powerful narrative about the long history of racism in America. Kendi uses historical figures such as W.E.B. Du Bois, Angela Davis and Cotton Mather to skillfully illustrate the development of racist thought at various points throughout American history. He concentrates on segregationist, assimilationist and anti-racist ideas while engaging the reader to consider that racism is an institutionalized and systemic issue in this country. “Stamped from the Beginning” also won the 2016 National Book Award for nonfiction.

There are many stories about love and marriage that abound on bookshelves, however author Tayari Jones breathes new life into the story of complications of love and the implications of racism in the novel “An American Marriage.” Celestial and Roy were living a seemingly idyllic life as a newly married and successful Black couple in Atlanta. They seemed to have the world at their young fingertips, considering Celestial’s burgeoning career as an artist and Roy’s increasing influence as a young businessman. However, the life they had so carefully built together is changed in an instant when Roy is wrongly accused of a crime and sent to prison. Their marriage and their lives are altered forever by one wrong accusation in this heartbreaking and moving novel.

For those interested in learning more about racism, becoming an ally, and other issues affecting our country, visit the Kanawha County Public Library for numerous free resources or go to www.kanawhalibrary.org. For more information on the Charleston Black community, we recommend “Black Past” by James Randall. Ask a reference librarian about Randall’s photograph collection at KCPL.