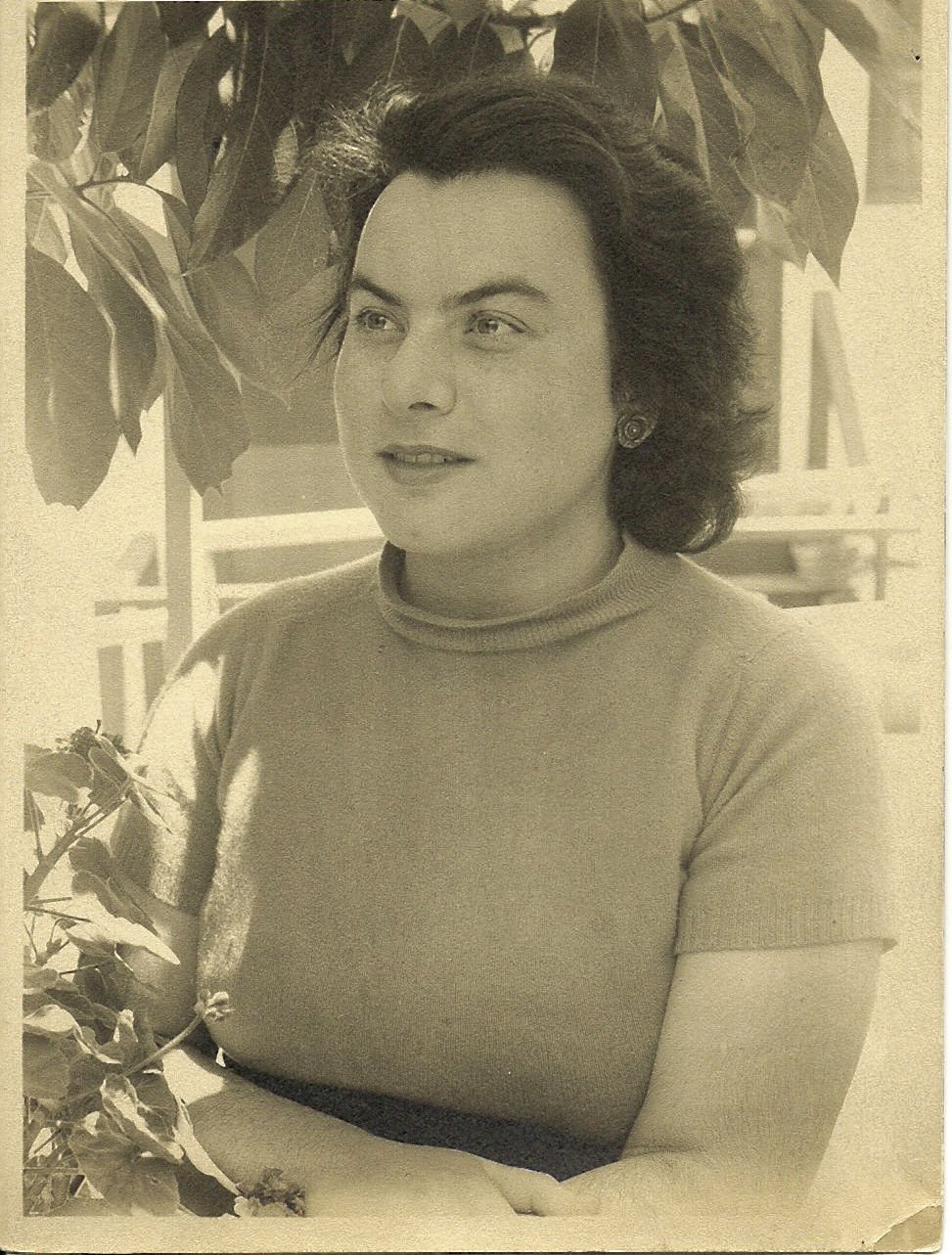 Muriel Rukeyser, pictured in 1937, wrote “The Book of the Dead” in response to the Hawk’s Nest Tunnel disaster of 1931 in Gauley Bridge. A new edition features her work alongside photos by Nancy Naumburg, who wen with Rukeyser to Gauley Bridge in 1936. 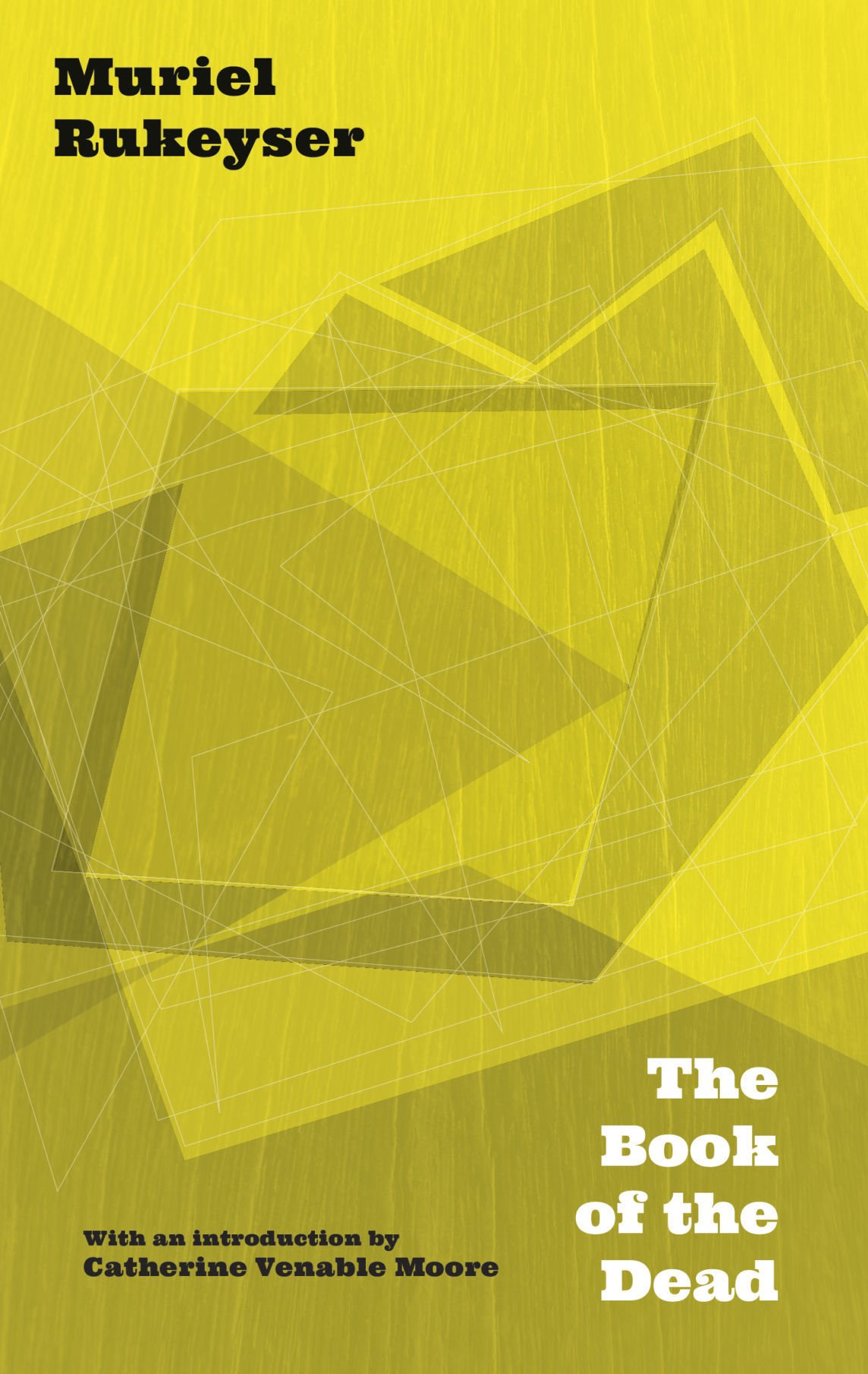 Muriel Rukeyser, pictured in 1937, wrote “The Book of the Dead” in response to the Hawk’s Nest Tunnel disaster of 1931 in Gauley Bridge. A new edition features her work alongside photos by Nancy Naumburg, who wen with Rukeyser to Gauley Bridge in 1936.

A new edition of Muriel Rukeyser’s “The Book of the Dead” reminds readers of relationships among race, nature and industrial disaster in Appalachia.

Written in response to the Hawk’s Nest Tunnel disaster of 1931 in Gauley Bridge, “The Book of the Dead” is an important part of West Virginia’s cultural heritage and a powerful account of one of the worst industrial catastrophes in American history.

The poems collected in this book investigate the roots of a tragedy that killed hundreds of workers, most of them African-American. They are a rare engagement with the overlap between race and environment in Appalachia.

Published for the first time alongside photographs by Nancy Naumburg, who accompanied Rukeyser to Gauley Bridge in 1936, this edition of “The Book of the Dead” includes an introduction by Catherine Venable Moore, whose writing on the topic has been anthologized in “Best American Essays.”

Jedediah Purdy, author of “After Nature: A Politics for the Anthropocene,” praises this collection, noting, “Muriel Rukeyser’s words are a painful, haunting memorial to an American crime. Catherine Venable Moore’s graceful essay sets the work in its time and place, and ties it to today’s struggles.”

In her introduction to “Muriel Rukeyser, Selected Poems,” Adrienne Rich declares, “If Rukeyser had left us only ‘The Book of the Dead’ and ‘The Life of Poetry,’ she would have made a remarkable contribution to American literature. But the range and daring of her work, its generosity of vision, its formal innovations, and its level of energy are unequalled among twentieth-century American poets.”

Muriel Rukeyser (1913-1980) was a prolific American writer and political activist. In 1935, her first collection of poetry, “Theory of Flight,” won the Yale Younger Poets Prize, and she went on to publish 12 more volumes of poetry.

She received a National Institute of Arts and Letters award, a Guggenheim Fellowship, the Levinson Prize for Poetry and the Shelley Memorial Award, among other accolades.

Rukeyser’s writing consistently emphasized and utilized cinematic and graphic techniques, and she explored various connections between the visual and literary aspects of art.

She originally intended “The Book of the Dead” to be published with multiple photos by Naumburg.

Moore is a writer and producer in Fayette County. A graduate of Harvard University and the University of Montana, Moore is the recipient of fellowships from the MacDowell Colony, the Vermont Studio Center, the Highlander Center, the West Virginia Humanities Council and others.

Her nonfiction has recently appeared in “Best American Essays,” Oxford American, VICE, Yes! and Columbia Journalism Review. She is also an honorary member of the United Mine Workers of America. Currently, she is at work on a collection of essays.

This publication was made possible through the generosity of the West Virginia Humanities Council.

Book of the Dead’

6 to 7:30 p.m. Feb. 2 at WALS Foundation and the Reuther-Wheeling Library and Labor History, 1413 Eoff St., in Wheeling. This first-Friday “Authors in the Cellar” event features Moore and Marc Harshman, who will discuss and read from “The Book of the Dead.”

“The Book of the Dead” is now available through West Virignia University Press books at wvupress.com, call 800-621-2736, or through Taylor Books or West Virginia Book Company in Charleston.

To learn more about WVU Press, visit wvupress.com or Booktimist: A Blog about Books and Culture from West Virginia University Press.

Abby Freeland is the sales and marketing director of West Virginia University Press and the acquisitions editor of Vandalia Press, the fiction imprint of WVU Press.