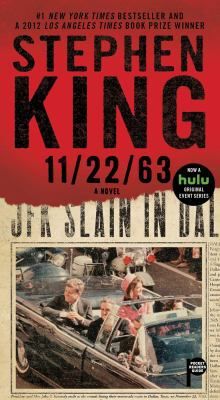 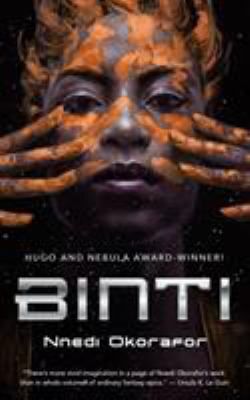 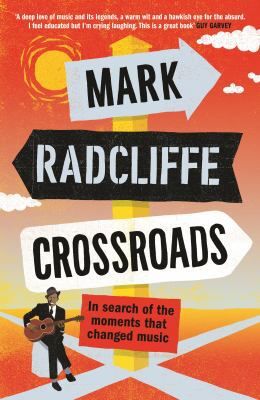 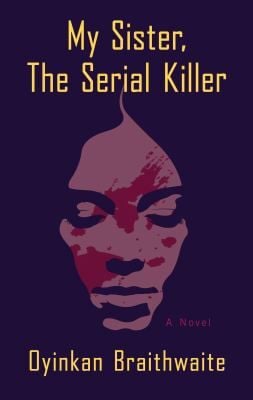 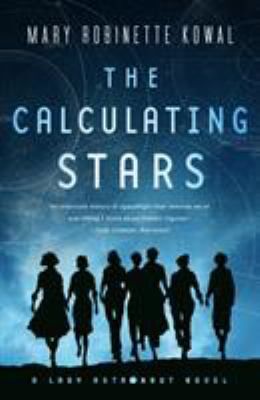 Seeing a report on World Central Kitchen (WCK) feeding people around the country since the lockdown drew me to “We Fed An Island” by chef and WCK founder Jose Andres. Andres tells the tale of Puerto Rico after Hurricane Maria. When Andres got to Puerto Rico, he began working with fellow restaurateurs and food suppliers to cook hot food for the people in need.

By the end of the first week, they had been able to scale things up to tens of thousands of meals a day. Andres had a plan to expand out into the countryside using local resources and cooks. He could feed those in need with help from the people who best knew the community. However, he hadn’t realized that he would have so many roadblocks made of red tape. His frustration with the system and the high cost of how disaster relief is done was palpable. WCK now responds to crises around the world, most recently to the firefighters in California and people in Beirut after the recent explosion. This is a fascinating look at the birth of a great idea.

When I’m stressed, I reach for a cozy mystery. I love the puzzles and the colorful characters that populate them. Vivien Chien’s “Death By Dumpling” drew my attention because it was set in the Cleveland area, near where I went to college. Lana Lee was going places and the family business wasn’t one of them, but a disastrous romance and a lost job find her back at Ho-Lee Noodle House working in order to pay the bills.

One day after she’s returned to the restaurant, she runs lunch over to Mr. Feng, the manager of the Asia Village shopping plaza. Mr. Feng has food allergies, but care is always taken with his order. So when he dies after eating the lunch, all eyes are on the noodle shop and cook Peter Huang. Lana gets drawn into solving the case aided by her roommate Megan and the cast of characters at the Asian Village. Some of my favorites are her family and the gossipy old ladies who come every day and sit near the window so they don’t miss anything. I devoured “Death By Dumpling” and moved onto the other courses, I mean books, in the series.

I first heard about “Crossroads” by Mark Radcliffe in 2018 when he was talking about it on his BBC radio show. His father had just died. Then he was diagnosed with a cancer that could have ended his career. His personal life was at a crossroads, which makes him ponder crossroads in the history of music and the choices made. In his first chapter, he explores the famous myth of Robert Johnson selling his soul at the crossroads for musical genius.

Radcliffe goes on to explore other musical crossroads like the rise of reggae, the impact of folky skiffle music in the 1950s or rock in the 1960s, the rage of Kurt Cobain and other moments and musicians that changed music. As a journalist and broadcaster, Radcliffe lends personal insights that bring his tales of musical crossroads to life, while tipping his hat to his own crossroads, too. This is a great book for music fans.

During the COVID-19 pandemic, my attention has been drifting toward the stars, to worlds and galaxies far away. I dream of reaching for places outside of myself and the known world that surrounds my every day. “The Calculating Stars: Lady Astronaut Series, Book 1” by Mary Robinette Kowal is a Hugo and Nebula Award-winning book that will take you on a great adventure. Set in the 1950s and grounded in historical events, “The Calculating Stars” follows Elma York, a young mathematician and pilot, driven to become an astronaut. However, in the 1950s, the pathway for women excelling in space exploration was limited, if not nearly non-existent. With elements of feminism, history and science fiction, “The Calculating Stars” is definitely an exciting adventure to the stars.

I have found myself wanting to escape into a good read. The novella “Binti” by Nnedi Okorafor was the perfect bite of escapism for me. Binti is the first of the Himba people ever to be offered a place at Oomza University, the finest institution of higher learning in the galaxy. Accepting the offer will mean giving up her place in her family to travel through space with strangers who do not share her ways or respect her customs.

I listened to the 2016 Hugo and Nebula Award Winner on audiobook via WV Deli. An audiobook reader can make or break an audiobook, and “Binti’s” reader, Robin Miles, is fantastic. The cadence and rhythm of the story was mesmerizing. This 96-page novella is a great way to spend a day or weekend reading. If you get the chance, make sure to listen to the audiobook.

A dark satire, “My Sister, the Serial Killer” is a quirky novel by the Nigerian-British author Oyinkan Braithwaite. Korede gets another call from her sister to yet again clean up after another murder. You see, Korede’s sister, Ayoola, murders her boyfriends and relies on Korede to help her with the aftermath. The two sisters could not be more different from one another. Korede feels a responsibility to her sister but is torn about enabling Ayoola’s behavior, questioning just how far she should go to come to her aid. A clever and funny, pulpy, horror novel, Braithwaite writes an engrossing tale that will appeal to readers who like horror or offbeat stories.

What would you do if you could change the tide of United States history by changing one single significant event? What impact would the ripples of such an action hold for the United States and the world? The JFK assassination has been a source of debate and intrigue since it occurred on Nov. 22, 1963. One of the most favorite historical novels I have ever had the pleasure of reading, Stephen King masterfully takes the reader on a time-traveling adventure into 1950s and 1960s America in “11/22/63.” Thought-provoking and heart wrenching, King makes the reader think about the truth behind and consequences of our actions, while telling a captivating story.

So what titles would you bring to a book potluck? None of these dishes to your liking? Just ask our staff at Kanawha County Public Library for suggestions and sign up for our NextReads newsletters. There is a link to sign up on our page, http://kanawhalibrary.org/.

For more information on these books or others, contact the main branch of the Kanawha County Public Library at 304-343-4646 or visit www.kanawhalibrary.org.