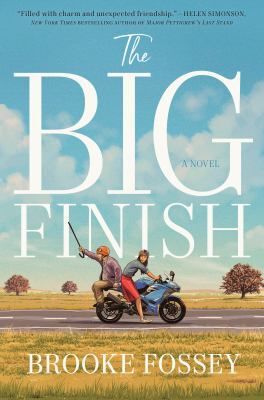 "The Big Finish" by Brooke Fossey 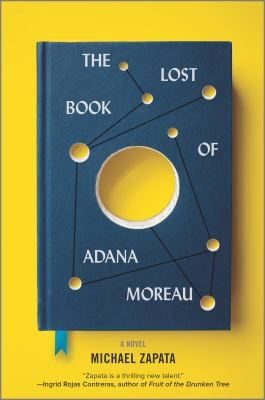 "The Lost Book of Adana Moreau" by Michael Zapata 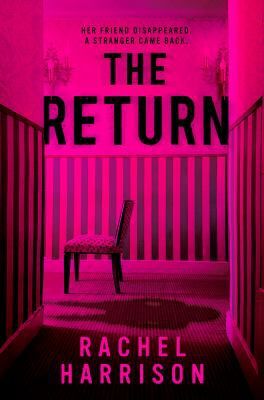 "The Return" by Rachel Harrison 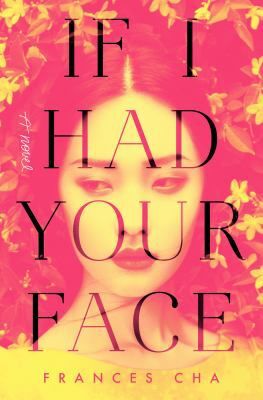 "If I Had Your Face" by Frances Cha 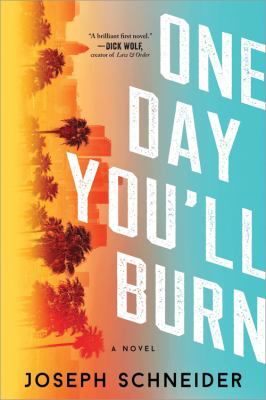 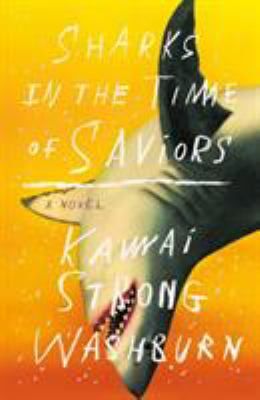 "Sharks in the Time of Saviors" by Kawai Strong Washburn 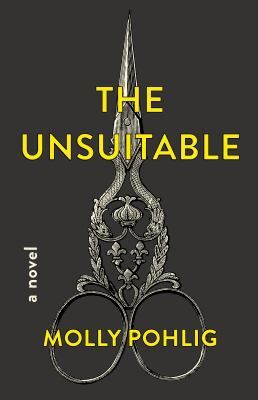 "The Unsuitable" by Molly Pohlig

"The Big Finish" by Brooke Fossey

"The Lost Book of Adana Moreau" by Michael Zapata

"The Return" by Rachel Harrison

"If I Had Your Face" by Frances Cha

"Sharks in the Time of Saviors" by Kawai Strong Washburn

"The Unsuitable" by Molly Pohlig

The year 2020 has not been a great year for authors without name recognition.

Book tours have been cancelled. Bookstores and libraries have been closed. The WV Book team has decided to spotlight some authors releasing their first novel who you don’t want to miss.

Duffy Sinclair, an 88-year-old living at the idyllic Centennial Assisted Living, is determined to stay. The other nursing home down the road is the roach-infested threat used by the director to keep residents in line. Cross it and you’ll end up there. Duffy and his roommate, Carl, have formed a life and friendship that is upturned when Carl’s problem-laden granddaughter sneaks through the window in the middle of the night.

In Brooke Fossey’s “The Big Finish,” Duffy sees in Josie a young woman dealing with some of the problems he dealt with before drying out. Will he cross the line to help her? Fans of the Up Lit genre will embrace Duffy, Josie and the residents of Centennial.

In “The Return,” Rachel Harrison mixes horror, mystery and a little science fiction into this haunting tale. When Elise’s best friend Julie disappears without a trace, most think she has met her untimely end. Despite this consensus, Elise keeps hope that Julie is alive. Two years pass without a word when Julie appears seemingly out of nowhere, with no memory of her disappearance or the past two years.

Shortly after her reappearance, it quickly becomes clear that something is amiss. Julie does not seem like herself, and her increasingly odd behavior becomes cause for alarm. What exactly happened to Julie while she was missing?

Librarians are always intrigued by missing books. Michael Zapata blends imaginary and real literary works in his first novel “The Lost Book of Adana Moreau.” He is also interest in lost people. His characters have been torn from the people and places they love because of death.

Adana Moreau left the Dominican Republic an orphan and rebuilt herself in New Orleans. She wrote a science fiction novel in the 1920s and received great success. While writing the sequel, she fell gravely ill and decided to burn the only copy of the manuscript. Flash forward to the present, Saul has just lost his grandfather, who had taken his parents’ place after their tragic deaths. Saul’s grandfather has asked him to get a package to a man named Maxwell Moreau. The package contains a manuscript for “A Model Earth,” the sequel to Adana’s novel. Can delivering the package help with healing?

South Korean writer Frances Cha tackles issues of the high beauty standards women endure in “If I Had Your Face.” Set in South Korea, a country with one of the highest plastic surgery rates in the world, the story follows four young women, all of whom are caught in the trappings of becoming beautiful and the desired upward social mobility that comes with beauty. The issues of high beauty standards for women that Cha tackles throughout her debut novel are universal.

To what lengths will some women go to obtain beauty, and is it worth it?

Looking for an up and coming thriller author, scope out Joseph Schneider’s “One Day You’ll Burn.” Much to the chagrin of his father, Marcus Tullius Jarsdel has ditched his doctoral history program to become a police detective in Los Angeles. While his academic background has made it hard to fit in, Jarsdel hopes it will help with his next case. A burnt body has been found with a quarter glued to the victim’s hand. Jarsdel is convinced there is something ritualistic about how the burnt corpse was placed in Thai Town. He and his partner Oscar Morales are pulled further and further into a web of true evil. Readers will be pulled in by the gritty look at L.A. and by Schneider’s strong cast of characters.

Kawai Strong Washburn’s novel, “Sharks in the Time of Saviors,” is rooted in Hawaiian culture and mythology. While out boating with his family, young Noa falls into the ocean and is astonishingly saved by sharks. Not long after the accident, it becomes apparent that he has been gifted the magical power to save others, which changes not only his life, but the lives of those in his immediate family. As Noa and his siblings seek life outside the island on the mainland, they are once again brought back to Hawaii and the magic surrounding Noa’s gift.

Iseult Wince lives with a scar around her neck, a scar where her mother’s ghost resides. In Molly Pohlig’s gothic novel, “The Unsuitable,” Iseult’s scar is a daily reminder that her mother died giving birth to her. She lives with the controlling voice of her mother, Beatrice, inside her head and her father’s cruelty in the house.

Mr. Wince has been trying desperately to marry off his daughter before she becomes a permanent spinster. However, Iseult is quick to frighten suitors away as she responds out loud to her mother’s commentary. That is, until Jacob arrives. Jacob has silver skin due to a medical condition, which to their respective families makes them a perfect match as outsiders. As her arranged wedding gets nearer, Iseult’s cutting at the scar increases as she tries to cope with her fears and the voice of Beatrice. Only the nurturing housekeeper is working to keep her sane. How will she get free of what haunts her? Is what haunts her real or in her mind? Fans of gothic horror will enjoy this twisted bloody tale.

The Kanawha County Public Library has many other new titles coming in to help fill your summer reading hours. Feel free to check out our website, kanawhalibrary.org.