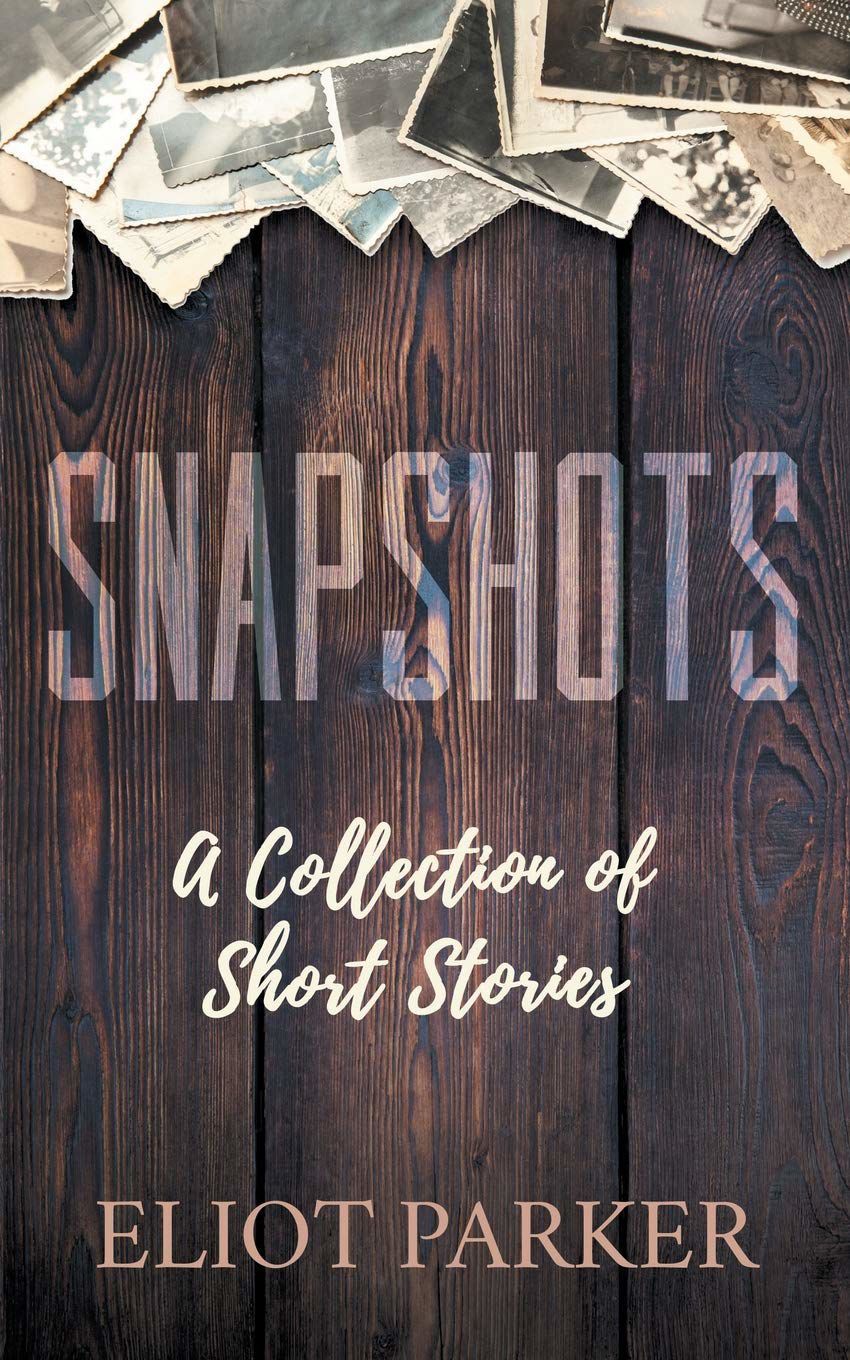 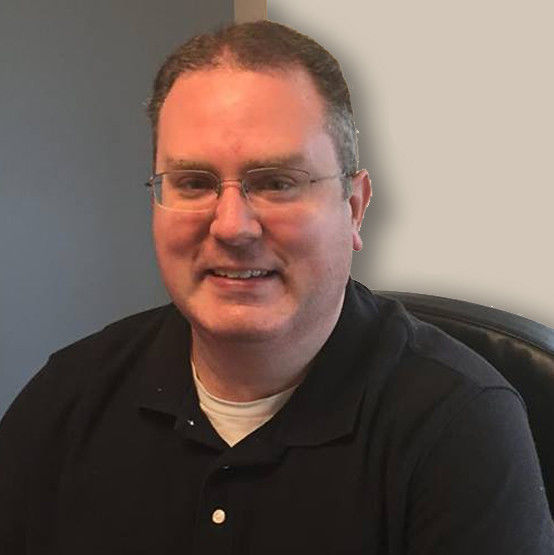 In recent years, Charleston native Eliot Parker has written four thriller novels, a couple of which were set in Charleston. His 2018 novel, “A Knife’s Edge,” opened with drug-fueled terrorists attacking the Clay Center. How’s that for a thrill?

When Parker wrote his thrillers, he was teaching writing and literature at Mountwest Community and Technical College in Huntington. Now he’s teaching English at the University of Mississippi in Oxford.

Not only has Parker moved on professionally, he’s also switched genres. His new book, “Snapshots,” is an entertaining collection of a dozen short stories. He opens his collection with a telling quote from short story writer and novelist Eudora Welty: “A good snapshot stops a moment from going away.”

Parker’s stories do exactly that.

They’re a varied lot. Some have a supernatural twist, calculated to appeal to readers who like things that go bump in the night. Others, set in Appalachia, offer a look at a small but pivotal moment in a character’s life.

“The Ten Pin” opens in a Hinton bowling alley and ends with a spectacular car crash. “Sexting” unfolds at a Chillicothe, Ohio, baseball game where one of the proud parents in the stands has more on her mind than the action on the field. “Old Lady” offers a look at a widow who’s unable to move on after her husband’s death. It’s heartbreaking and, ultimately, heartwarming.

Parker’s stories take you to places you’ve never been — and places you would never want to find yourself, places like a bleak cell at Lakin State Hospital. In one of his creepier stories, a mortician delivers a body to a strange cemetery and is dismayed to find his own name on one of the gravestones. Needless to say, it’s not a story with a happy ending.

My personal favorite in the collection is “Reckless,” which finds a country sheriff parked by the side of the road in his truck, doing some hard drinking and counting the hours of his last day on the job before his retirement. It won’t be a day that ends well for him.

“Snapshots” is available from amazon.com as a print paperback or Kindle edition.