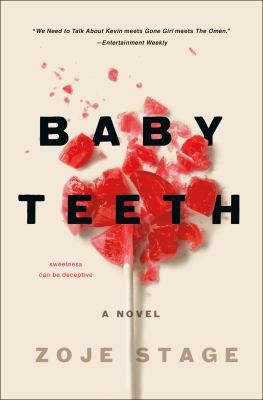 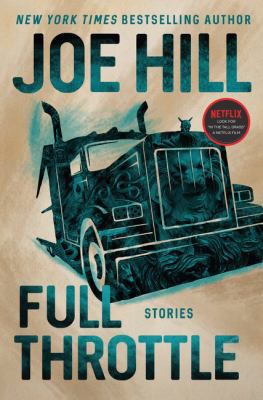 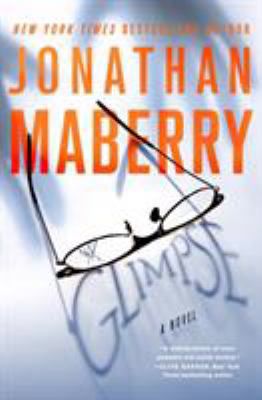 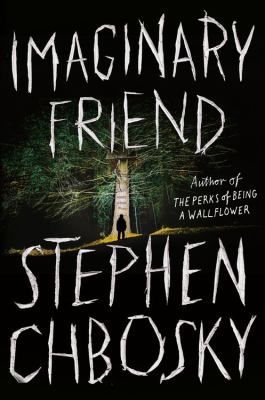 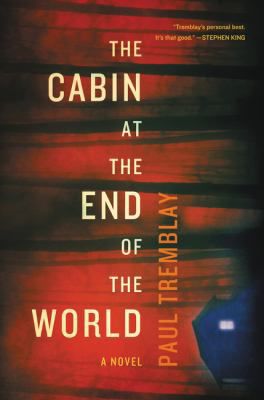 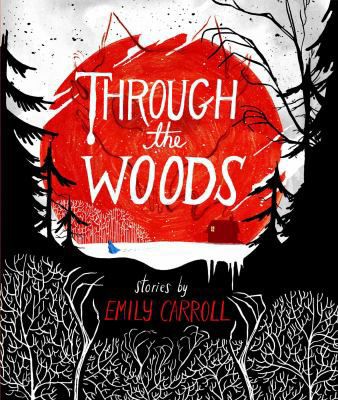 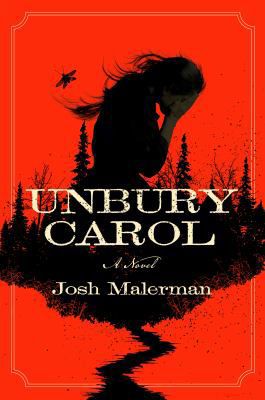 The nights are getting dark a bit faster. The leaves are rustling ominously. Now you just need a book that will match the eerie atmosphere of an autumn evening.

Author Stephen Chbosky veers from his usual storytelling genre with his new novel “Imaginary Friend.” Known for his wildly successful book, “The Perks of Being a Wallflower,” Chbosky is focused on the sinister side of life, delving into horror fiction for the first time. The book is hot off the press, just having hit shelves Oct. 1.

When Christopher disappears for several days and reappears, it is clear he is not the same and neither are the inhabitants of the town. Can you make it through this scary read to find out what is affecting this little boy and his new town?

In Jonathan Maberry’s “Glimpse,” young teen Rain Thomas has conceived a child with Noah, an 18-year-old soldier who died in combat. Her baby was given up for adoption and she lost herself in drugs. Now she’s recovering and trying to stay clean with the help of some friends.

Part of her recovery is to get a job, but when she shows up for the interview, she’s told she’s a day late. Where did the day go? The questions keep piling up. Who is the boy who looks like Noah? Is Doctor Nine a real or imagined evil? Rain’s sobriety and life are at risk in this supernatural thriller.

Short stories are a great way to get a little dose of horror in a compact fashion. Joe Hill is back with his second short story compilation, “Full Throttle,” which was released on Oct. 1. Like his famous father, Stephen King, Joe Hill is becoming a well-known author of the horror fiction genre, with several other novels under his belt.

In these thirteen stories — two of which have never before been released — the reader is sure to find something to suit their thirst for horror. For example, in “Dark Carousel,” carousel horses come to life and go on a deadly rampage at Cape Maggie Pier, terrorizing the main character and his friends. Other stories are told to reflect modern day society, such as in “Twittering from the Circus of the Dead,” in which a zombie attack unfolds through a series of tweets. Each story offers a twist that will leave you wanting to read more.

Seven-year-old Wen is collecting grasshoppers at a remote lakeside home, where she vacations with her parents, Eric and Andrew. Leonard, a stranger and the largest man Wen has ever seen, approaches. He is friendly and seems interested in the grasshoppers as well. However, when his friends arrive carrying unidentifiable, menacing objects, it triggers Wen’s flight to the house.

‘The Cabin at the End of the World’

Paul Tremblay won the Bram Stoker Award for Horror for this story of Wen and her fathers being trapped and terrorized by a group of cult members. For their part, Leonard and his group have the best of intentions. They think killing the three will save the world from the apocalypse, if they follow the instructions of their unseen leader. Tremblay is a master of building suspense in a novel. You won’t want to put down “The Cabin at the End of the World.”

‘What Should be Wild’

Julia Fine weaves an engaging tale with an underlying exploration of women wanting the control of their own body, when others find it threatening.

In a twist from the traditional, Emily Carroll has written a beautiful graphic novel titled “Through the Woods.” Visually stunning graphics accompany creepy campfire-like stories that stay with the reader long after they have been read. Each story is almost as much mystery as they are tales of the macabre.

In bright colors of red, black, blues and stark white, it’s hard not to get lost in the illustrations and the telling of these original tales. If you are looking for a quick, but marvelously creepy read, this book will give a good portion of horror for a chilly October read.

One of the wonderful things about this particular book is that the e-book version loses none of the vibrant color of the illustrations. The Kanawha County Public Library owns this book in both print and e-book formats.

Josh Malerman captured reader’s imaginations with “Bird Box.” Now he tells the tale of “Unbury Carol.” Carol Ever occasionally slips into a coma for several days and remarkably resembles an untimely death. Her secret is known to her husband Dwight, her former lover, outlaw James Moxie, and a young maid she has taken into her confidence.

Unfortunately for Carol, Dwight has had enough and wants her fortune. Will Moxie get there before she’s buried alive? Dwight has a killer trying to stop him first. Malerman fans will revel in his western retelling of Sleeping Beauty.

Horror has a long line of evil children — The Bad Seed, The Omen and others. Now readers have “Baby Teeth.” Suzette and her husband Alex longed for a child. After numerous complications, Suzette finally gives birth to Hanna. However, her daughter is not the child of her dreams. As much as Hanna loves her father, she hates her mother. When she was expelled from yet another pre-school, the house becomes a war zone between daughter and mother. Zoje Stage has created a fine pathological thriller.

Spanning from the stately Blennerhassett Hotel to Harper’s Ferry and from Moundsville to Droop Mountain, there is a little something for everyone. Stories of ghostly hitchhikers in Nicholas County and specters at the Grant Town Mine, among many other ghastly stories, will likely send shivers down your spine.

Are scary tales not your cup of poison?

Just ask our staff at the Kanawha

you stories that are a bit cozier.