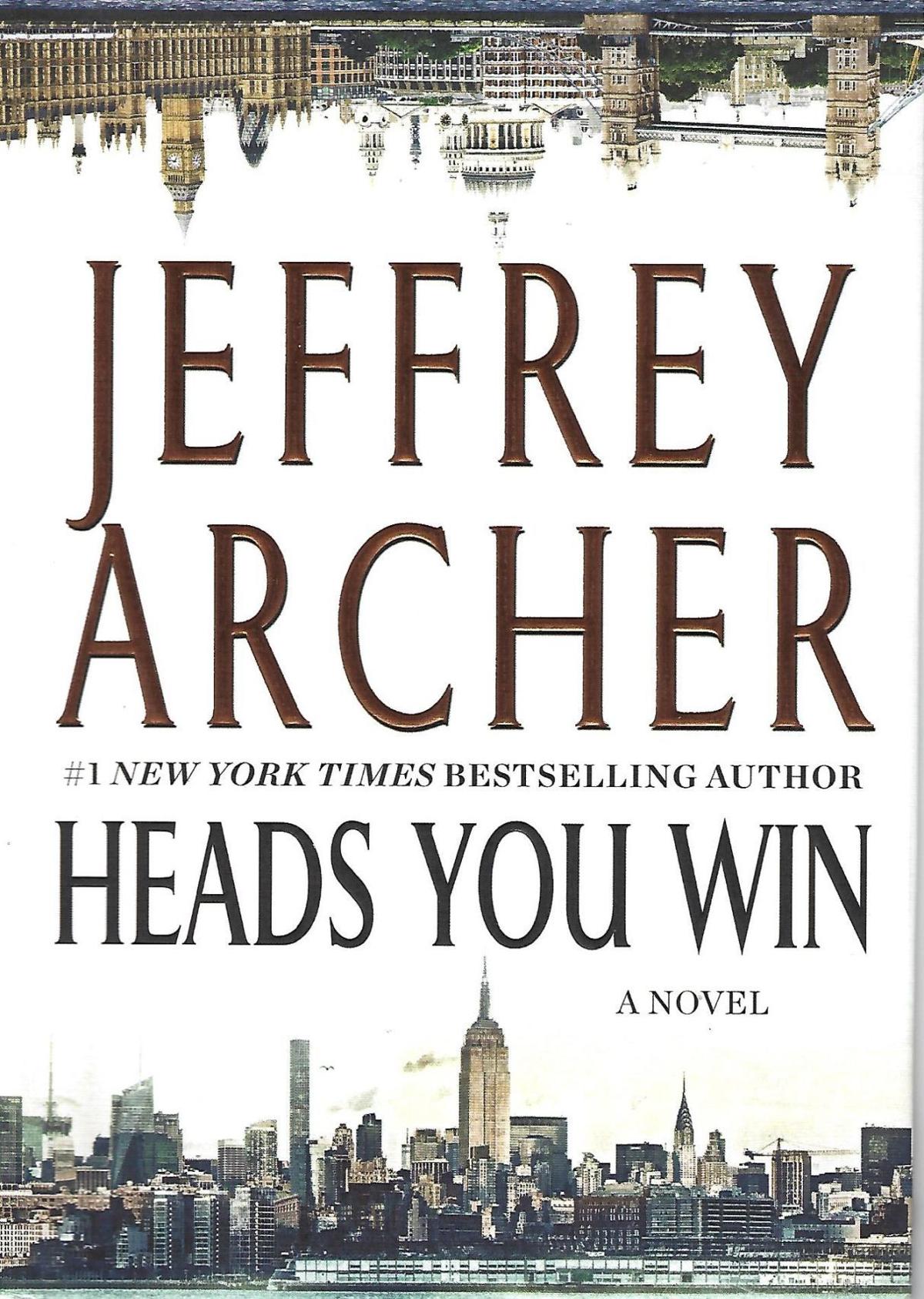 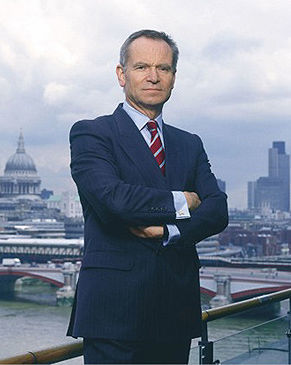 He was a member of the House of Commons (1969-1974) but did not seek re-election after a financial scandal that left him almost bankrupt. He revived his fortunes as a best-selling novelist.

Archer became deputy chairman of Britain’s Conservative Party before resigning after a newspaper accused him of paying money to a prostitute. In 1987 he won a libel case and was awarded substantial damages. He was made a life peer in 1992 and subsequently became the Conservative Party candidate to be London’s first elected mayor.

He had to resign his candidacy in 1999 after it emerged that he had lied in his libel case. He was imprisoned (2001–2003) after being convicted of perjury, effectively ending his political career.

Archer’s first novel, “Not a Penny More, Not a Penny Less,” was an immediate best-seller and launched a remarkable writing career that’s seen him publish nearly two dozen novels, including a seven-book saga titled “The Clifton Chronicles.” For good measure, he’s also written a number of short story collections and a three-volume diary of his prison stay. Most critics have been less than kind to his books, but that’s not discouraged his avid readers. His books have sold a total of 3.8 million copies.

His latest novel, “Heads You Win,” opens in Leningrad in 1968 when the KGB, Communist Russia’s feared secret police, arranges a fatal “accident” for a dockworker who is on their list of troublemakers. His desperate wife and their young son know they must flee Russia if they’re to survive a similar fate.

An uncle helps them escape by hiding them in a crate waiting to be loaded onto a cargo ship. There on the dock, they must make an instant decision. Do they want to be loaded onto a ship that’s leaving for Great Britain or one that’s headed for the United States? The irreversible decision is made with the flip of a coin. (Hence the novel’s title.)

Archer then proceeds to write, in alternating chapters, the eventual futures that unfold when they decide to journey to Britain or instead travel to America.

After 30 years, both boys return to Russia to find that their fates are now inextricably linked with the future of their post-Communist homeland.

Archer says he got the idea for “Heads you Win” when he read “My American Journey,” a memoir by former Secretary of State Colin Powell. In his book, Powell wrote about how his mother, a seamstress from Jamaica, deciding she wanted a better life, couldn’t make up her mind whether to go to Britain or America. She, of course, chose America. But what if she had chosen Britain instead?

“I was fascinated by the idea of your life changing completely on the decision of which country you go to,” he says. “I couldn’t think of another book that has told a story this way.”

Archer’s next novel, “Nothing Ventured,” will be published Sept. 5. It will be the first in a new series featuring William Warwick, a detective with London’s Metropolitan Police. He says he envisions it as an eight-book series that will follow Warwick over the years as he moves up in the ranks of the department.

Judging by Archer’s track record, “Nothing Ventured” seems certain to soon gain a spot on the best-seller list.