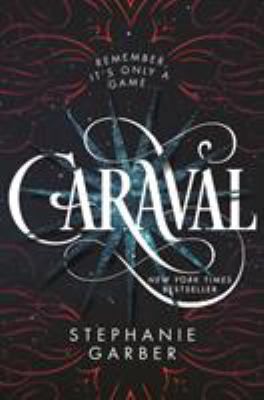 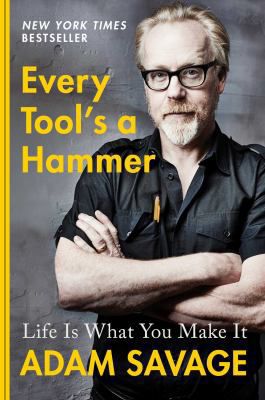 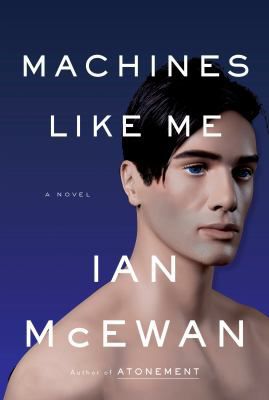 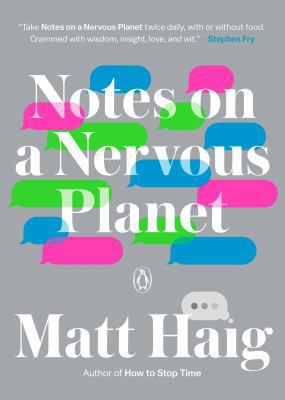 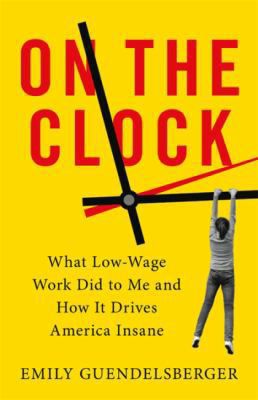 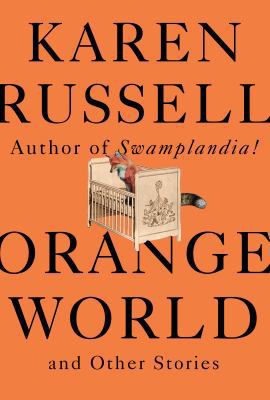 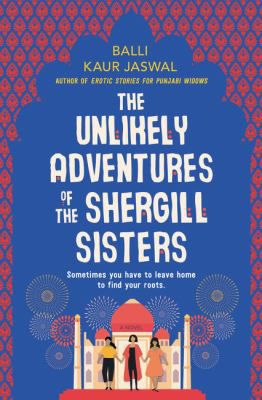 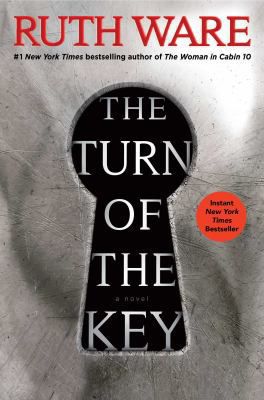 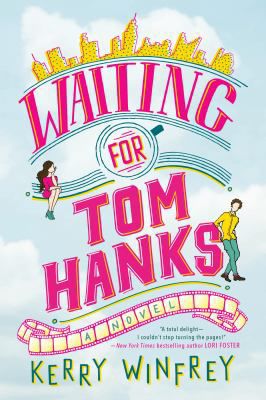 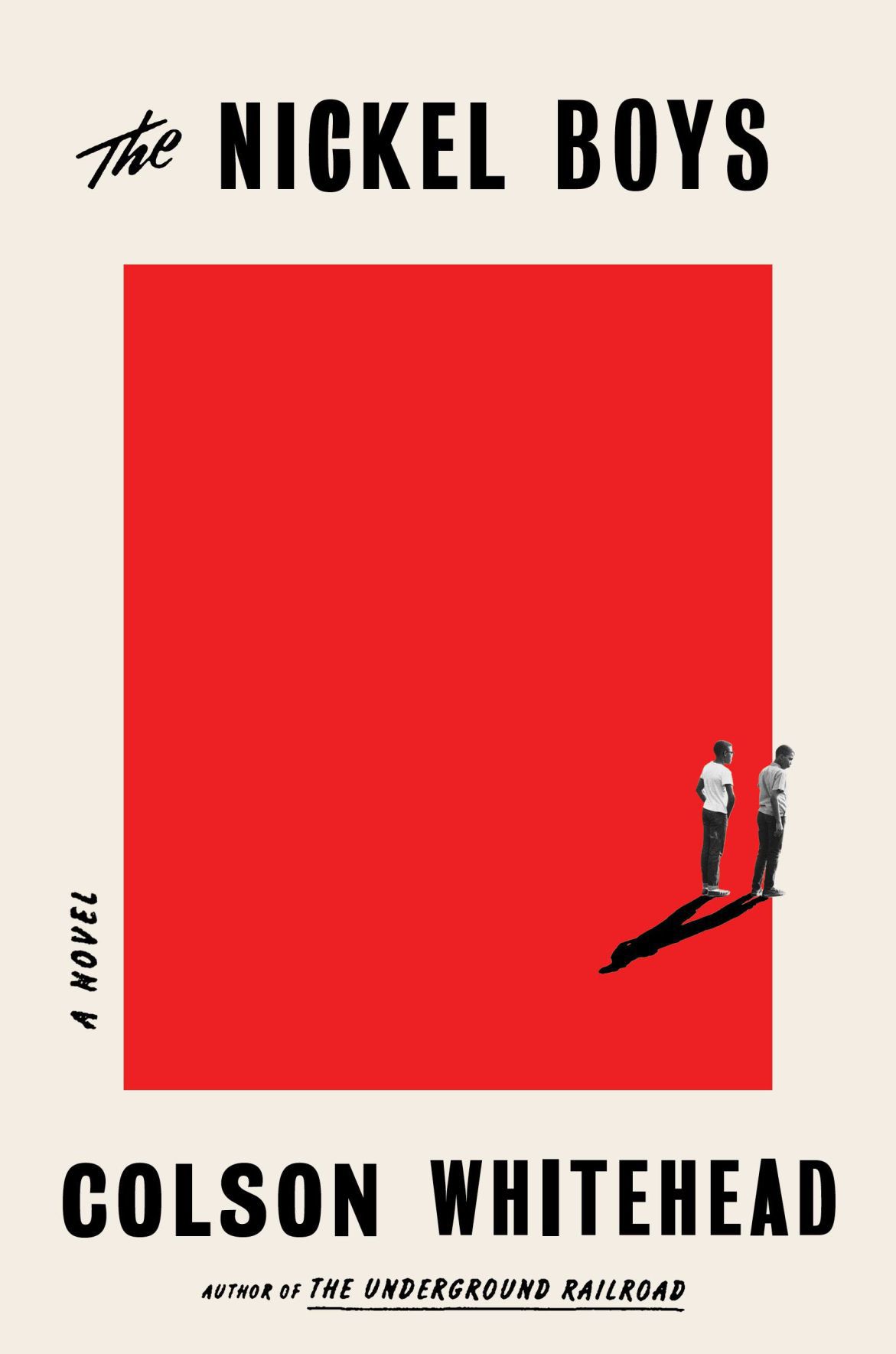 We put the call out to staff, “What is the best thing you read this year?” Since we work in a library, we got lots of great responses. Some were titles you have heard about recently, like “Before We Were Yours,” “Blue Moon,” “Where the Crawdads Sing” and “Giver of Stars.” Some reached back in time to classics like “Twenty Years at Hull House” and “Stoner.”

We’ve picked 10 that you may not have had a chance to read yet, so they can be added to your 2020 TBR list.

Adam Savage became the hero of every geek as one of the stars of the science show “Mythbusters,” where he and co-host Jamie Hyneman used knowledge accrued in their special effects careers to build whatever was needed to test the myth in question. In “Every Tool’s a Hammer,” Savage talks about his life and career. He also passes on valuable information about organizing projects, getting over failures and celebrating success. The book really captures the enthusiasm that made him a fan favorite on TV.

Journalist Emily Guendelsberger lost her job in 2015. Before her paper folded, she wrote an exposé of how much Uber drivers make versus the hype, piquing her interest in the intersection of technology and low wage jobs. In her book “On the Clock,” she explores minimum wage jobs in Kentucky, North Carolina and California.

In Louisville, she works as a seasonal laborer in an Amazon warehouse where her barcode scanner tracks her every move and the vending machines in the breakroom are filled with pain relievers. Guendelsberger then works at a North Carolina call center, a job that demands employees never hang up no matter how bad it gets. She also staffs the counter at a San Francisco McDonald’s where algorithms determine just how few people the company can get away with at rush hour, and you can’t react when people throw food at you. This is a great complimentary book for readers of “Nickel and Dimed” by Barbara Ehrenreich.

U.K. native Matt Haig has written both fiction and nonfiction bestsellers. In his latest, “Notes on a Nervous Planet,” Haig writes about his struggles with clinical anxiety in a world overwhelmed with unsettling news headlines and the constant connectivity of social media. Haig uses personal stories to offer insight.

He discusses the way social media affects his mental health, but unlike many similar self-help books, he doesn’t discourage the use of social media. Instead, he focuses on overuse, and cultivating healthy social media habits. Less how-to, and more exploration, Haig talks about anxiety in today’s world in an engaging way.

Ian McEwan has written such powerhouse novels as “Atonement” and “On Chesil Beach.” In his latest novel, “Machines Like Me,” McEwan dives into science fiction, exploring the world of artificial intelligence and what it means to be human in an increasingly technological world.

Set in 1982, McEwan creates an alternate history in which the brilliant Alan Turing did not die, but created artificially intelligent beings, called Adam and Eve, as companions for humans. These much-sought-after AIs are meant to be human-like in their actions and behaviors. When 32-year-old Charlie Friend uses his inheritance to purchase an Adam, he finds himself with a more human-like companion than he imagined. Charlie and his upstairs neighbor and love interest, Miranda, decide to share “custody” of Adam. As the novel progresses, the trio’s relationship becomes increasingly complicated. McEwan uses satire to cleverly delve into social issues, leaving the reader questioning what it means to be human.

Aspiring screenwriter Annie Cassidy watched all the classic ’90s films with her late mother. Now she’s freelance writing on the internet and watching her love life dry up. In “Waiting for Tom Hanks” by Kerry Winifrey, Annie’s uncle has pulled strings with his old college roommate, now a Hollywood director. Annie will be an assistant on a movie that is filming in her town. Will the film’s star be her chance at romance? A charming novel with great secondary characters like Annie’s uncle, BFF Chloe and the gang at the coffee shop.

Colson Whitehead’s “The Nickel Boys” is a story based on the real-life horrors that took place at the Arthur G. Dozier School for Boys in Florida. After years of reports of abuse, and after numerous students died at the school, a professor at the University of South Florida began an investigation. Since the investigation, many former students have come forward and several graves have been uncovered.

Whitehead’s novel focuses on an African American young man, named Elwood. Inspired by Rev. Martin Luther King Jr. and the civil rights movement, Elwood Curtis planned for college and a bright future, but ends up at the Nickel Academy. He sees it as a chance to put his political ideals into action. Those in charge see it as a reason to break him. Through Elwood’s eyes the reader experiences the horrors of the school, particularly the experience of African American young men, and how Elwood’s trauma at the school affects him long after he has left.

The widow Sita Shergill died of cancer before she could return to the Punjabi region of India. Her three British-born daughters — Rajmi, Jezmeen and Shirina — are tasked to take her ashes there. They meet to carry out their mother’s wishes in “The Unlikely Adventures of the Shergill Sisters” by Balli Kaur Jaswal. Each sister is dealing with her personal issues as she meets her sisters to fulfill their mother’s final request. As the sisters make the pilgrimage to the Golden Temple in Amritsar, Jaswal skillfully weaves the past and the present as the sisters come to grips with their own lives and their relationships with each other. A wonderful look at family that is funny, poignant and real.

Ruth Ware’s “Turn of the Key” is a straightforward and modernized take on Henry James’ “Turn of the Screw.” Ware, known for best-selling psychological thrillers such as “In a Dark, Dark, Wood,” continues to thrill in her latest novel. Rowan Caine takes a job as a nanny in what seems like an idyllic house and family. Soon it is revealed that a child is dead. The psychological journey that follows leaves the reader guessing as to what is real and what is not, and wondering if Rowan is teetering on madness. Ware masterfully creates a page-turner that will leave you scared to turn the lights out.

If you like realistic stories tinged with magic, then Karen Russell’s “Orange World” might be for you. Russell has a gift for riding the line between the real and the mystical in this collection of short stories. In “Bog Girl,” young Cillian Eddowis finds himself in love with his very first girlfriend while working as a peat harvester. Although, this girl is not just any ordinary girl—she is a 2,000-year-old homicide victim. Since the murder is not recent, police allow Cill to take the girl home with him to live with his family. Love is almost always complicated, but when your first love is 2,000 years old, that really complicates matters. With each story rounding out around 30 pages, Russell creates deep, funny and heartfelt stories.

In the historical fantasy “Caraval” by Stephanie Garber, two sisters, Scarlett and Tella, live constrained by their cruel, domineering father, the governor of a backwater colony. Scarlett’s one wish has been to experience the game and circus hybrid of “Caraval.” Resigned to an arranged marriage, Scarlett is invited to attend by Legend, the leader of Caraval himself. Scarlett and Tella escape with young sailor Julian, only to have the stakes of the game raised. Garber has created an intriguing world where the rules are demanding and the costs are high.