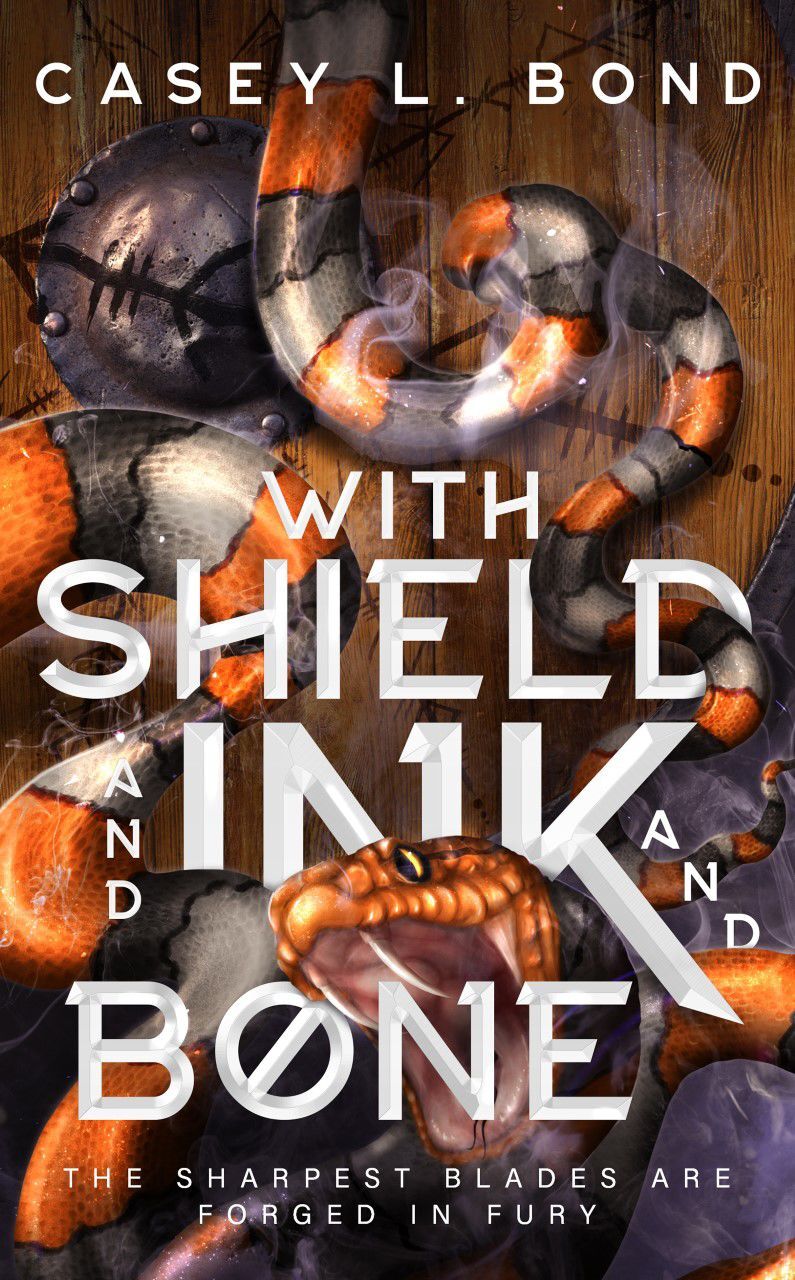 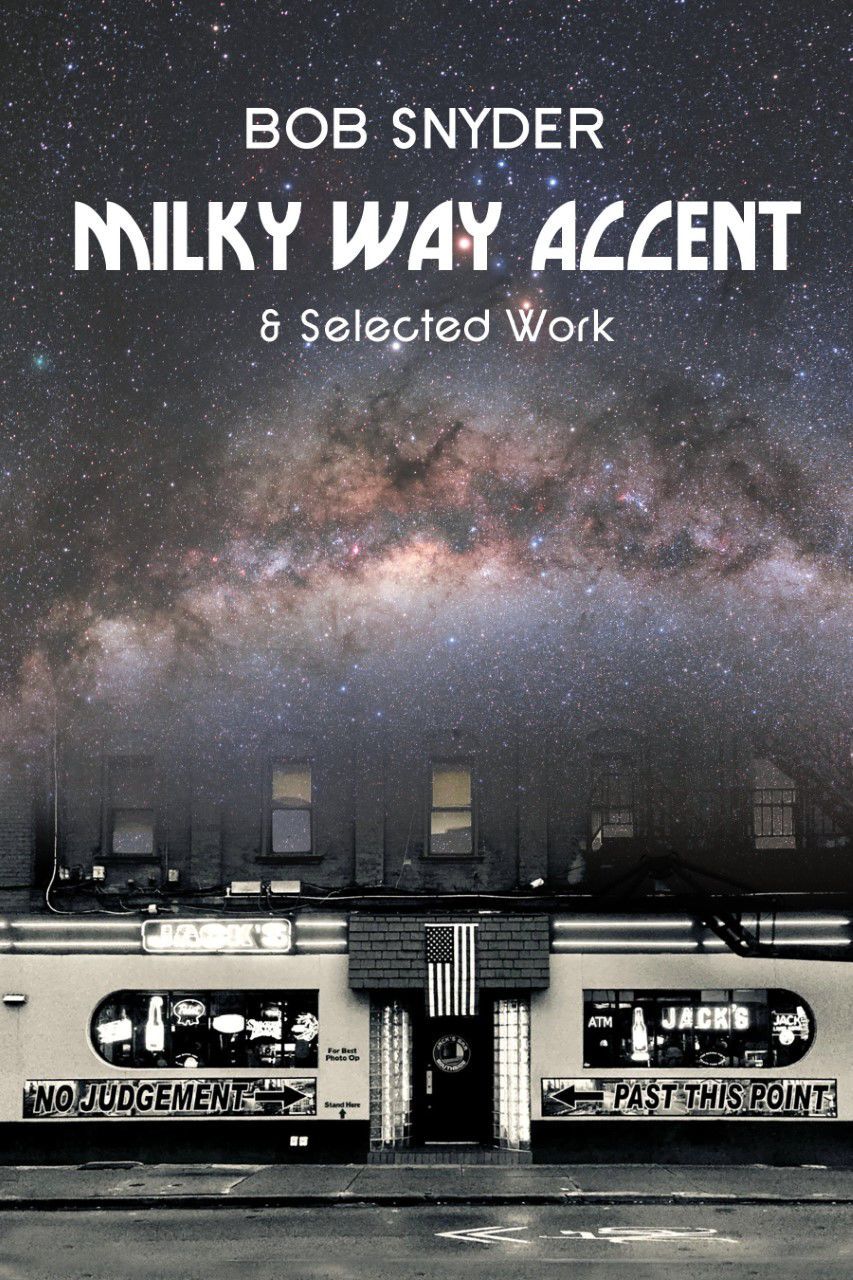 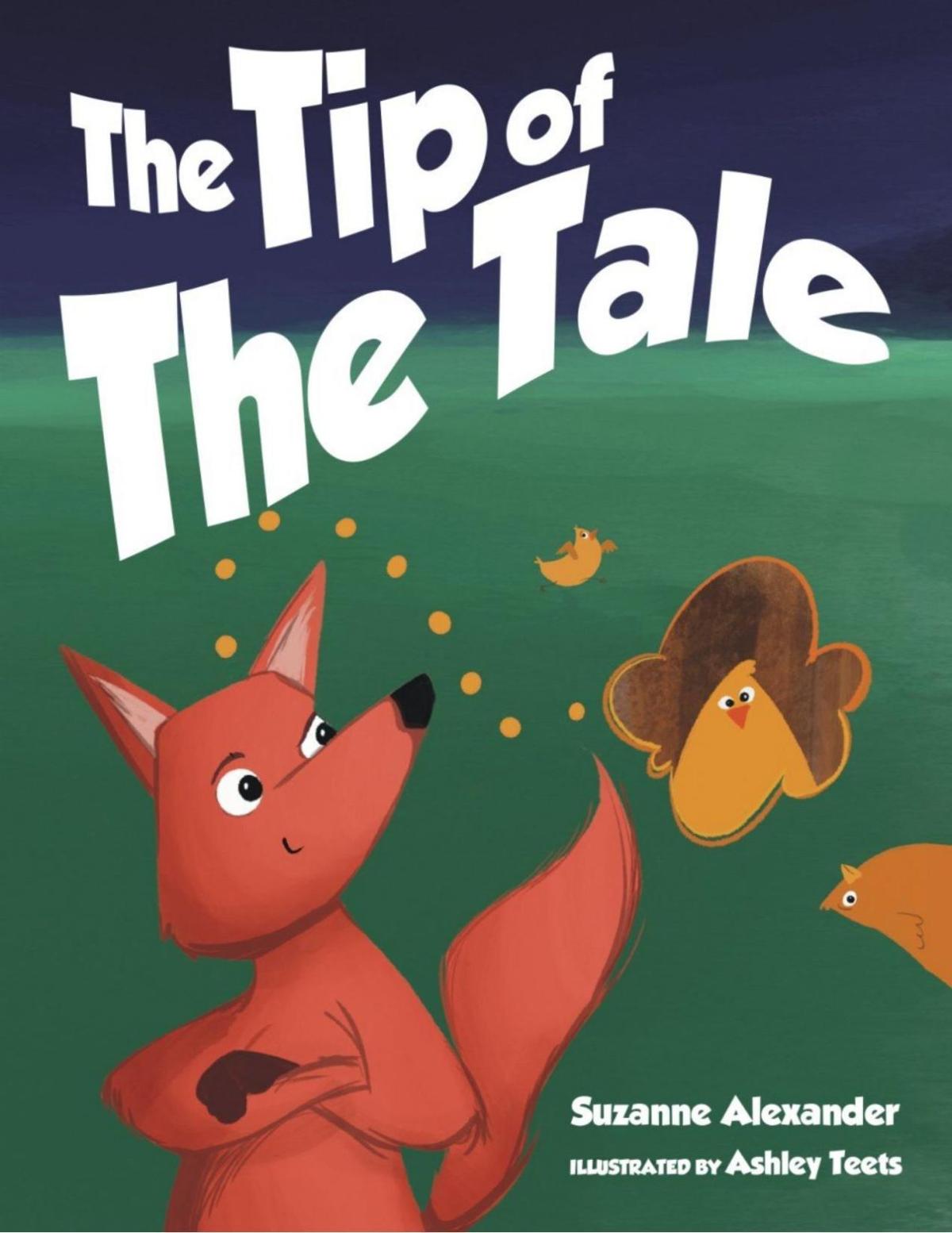 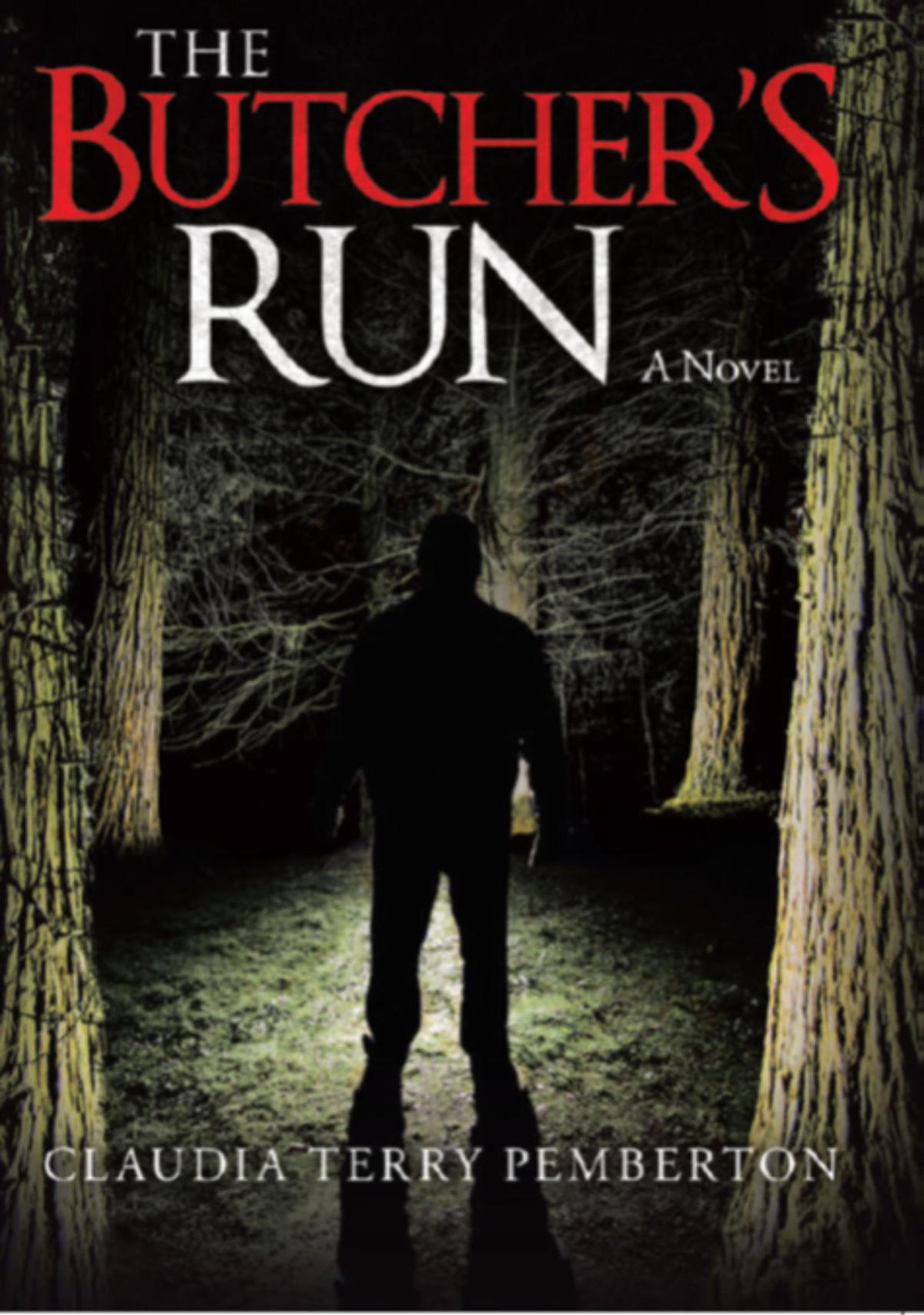 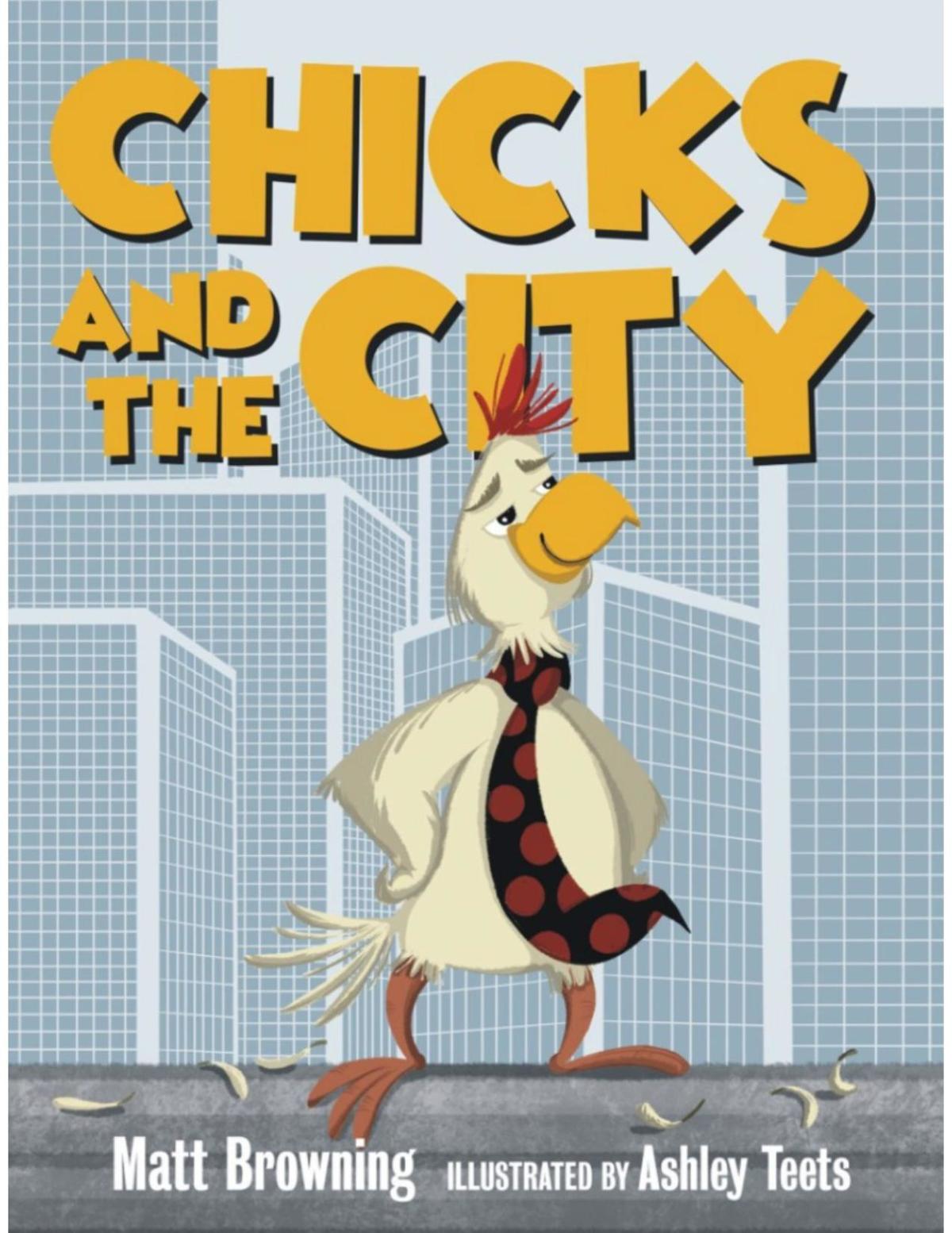 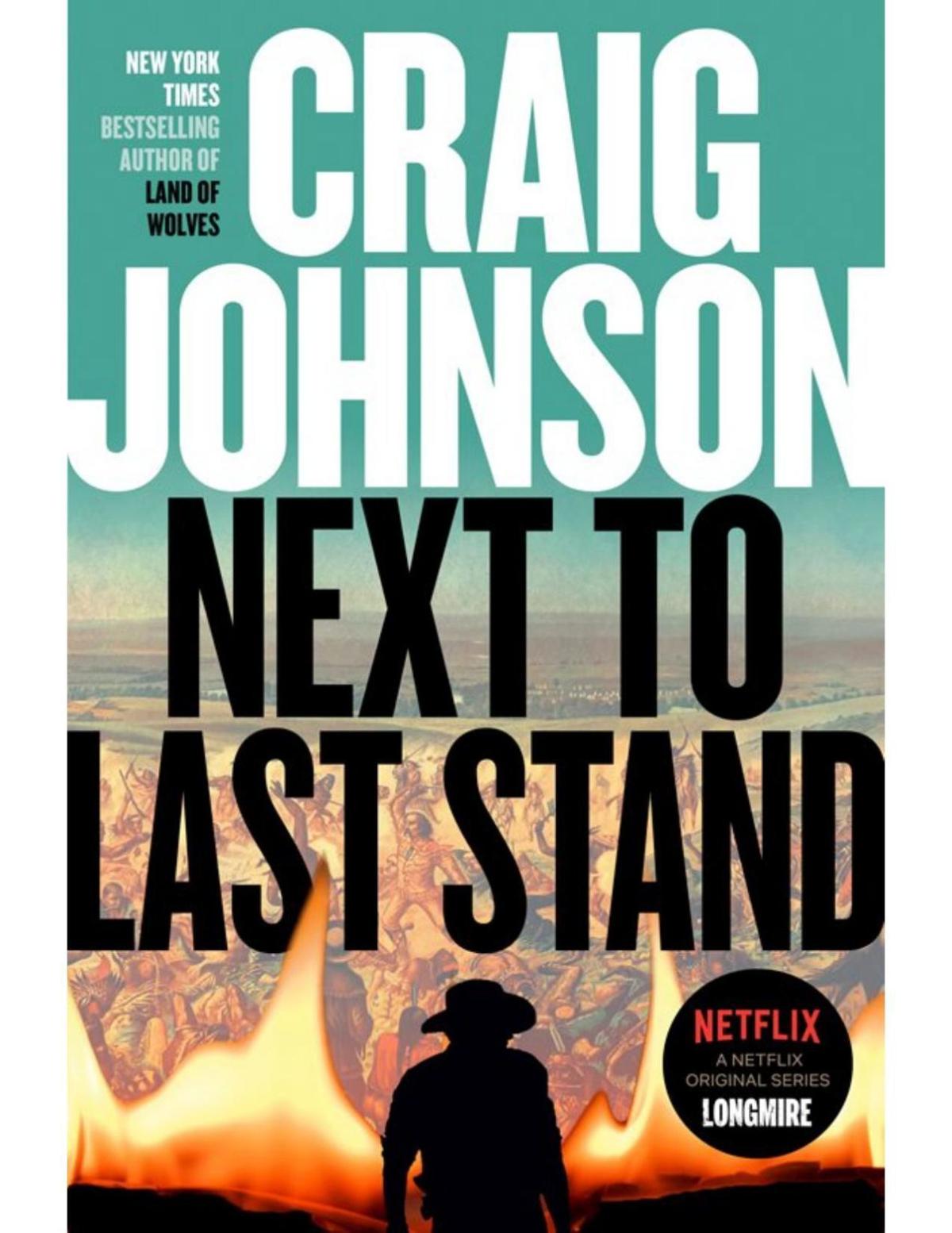 Suzanne Alexander with the Huntington Museum of Art has a children’s book releasing next month titled “The Tip of the Tail.” Join a fox and his barnyard friends, the barn cats and chickens, as they learn why the red fox has a white-tipped tail.

Dos Madres Press has released a collection of works by late West Virginia writer Bob Snyder. “Milky Way Accent” is a fitting tribute to the man credited with igniting the Appalachian literary movement of the ‘70s.

Carter Taylor Seaton of Huntington has two new books. “The Other Morgans” and “We Were Legends in Our Own Minds,” which she wrote along with her husband Richard Cobb, are both available now.

Huntington Native Craig Johnson of Longmire fame has released “Next To Last Stand.” The sixteenth novel in the Walt Longmire series sees our favorite sheriff on the trail of a dangerous art heist.

Lisa McCombs of Monongah has a new release called “Praise Petals.” It’s young adult Christian fiction that explores the life of Rose who deals with bullying from a girl named Lilly. Will joining the praise team at church bring acceptance and also an understanding of what makes Lilly a bully?

Meredith Sue Willis from Shinnston just published her 22nd book, and the first one published by West Virginia’s own Mountain State Press. “Saving Tyler Hake” is a story of secrets and relationship revelations set in fictional Smith County in Southern West Virginia.

Tara Wine Queen of Weston has a new book called “The Baby Losers Club.” Two best friends decide to start a club for people who — like them — have gone through infertility, miscarriage and child loss to explore their pain.

Matt Browning from South Charleston has a new release. Featuring artwork by award-winning illustrator Ashley Belote, “Chicks and the City” is a children’s picture book about urban farming. Follow Chicken Stu as he dreams of life in the big city.

Jean Smart of Jackson County spent a summer taking photos of hummingbirds and published them in a picture book titled “Hum, Hum, Hummingbirds.” It’s also filled with lots of fabulous facts about these beautiful birds.

Timothy Huguenin of Tucker County has a horror novella, “Unknowing, I Sink,” published this month. It takes place in the fictional West Virginia town of Augustus Valley and tells story of Julian who gets a summer job cleaning the mansion of an eccentric recluse. What secrets will he uncover?

E. Elizabeth Watson of Berkeley County writes sweeping medieval and Scottish tales that are filled with adversity and characters who persevere to find their happily ever after. She has two historical Christmas romances releasing in November.

One is titled “Twelfth Knight’s Bride” and the other is part of a historical holiday novella anthology with five other award-winning and bestselling authors titled “Merry Mayhem: A Collection of Yuletide Rogues and Outlaws.”

These are her ninth and tenth books. She is planning a series of western romances for her next releases. Check out her books at eelizabethwatson.com. She loves to hear from her readers too!

The University of Charleston’s Builders will host a virtual presentation on Wednesday at 1 p.m. featuring Lynn Clarke, J.D., author of “Evidence and Judgment.” Clarke has been special counsel for Bowles Rice LLP, Attorneys at Law in Charleston for over two decades. She has a J.D. from Harvard Law School and M.A. from the University of Cambridge. She has been published in legal and financial journals. This is Clarke’s first novel.

The meeting is open to the public and is free of charge. Attendees must register prior to the meeting to attend via Zoom. There is link on the www.ucwv.edu/events webpage to register, after which you will receive a confirmation email from the University of Charleston with the Zoom log in information. For more information, you may contact Catherine Eckley, Director of the Annual Fund at UC, at catherineeckley@ucwv.edu or 304-357-4925.

Sorrow, not celebrations, for WVU

Without Cunningham, No. 17 Oklahoma State beats No. 6 WVU