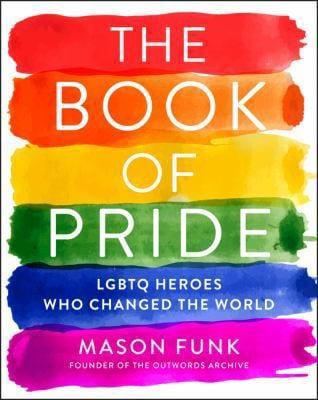 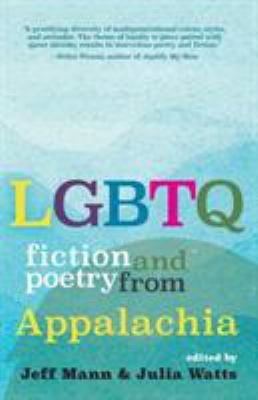 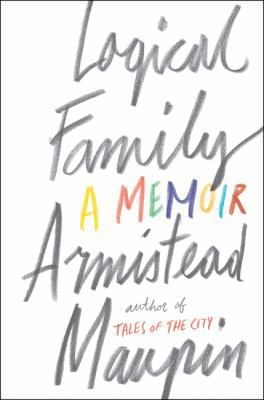 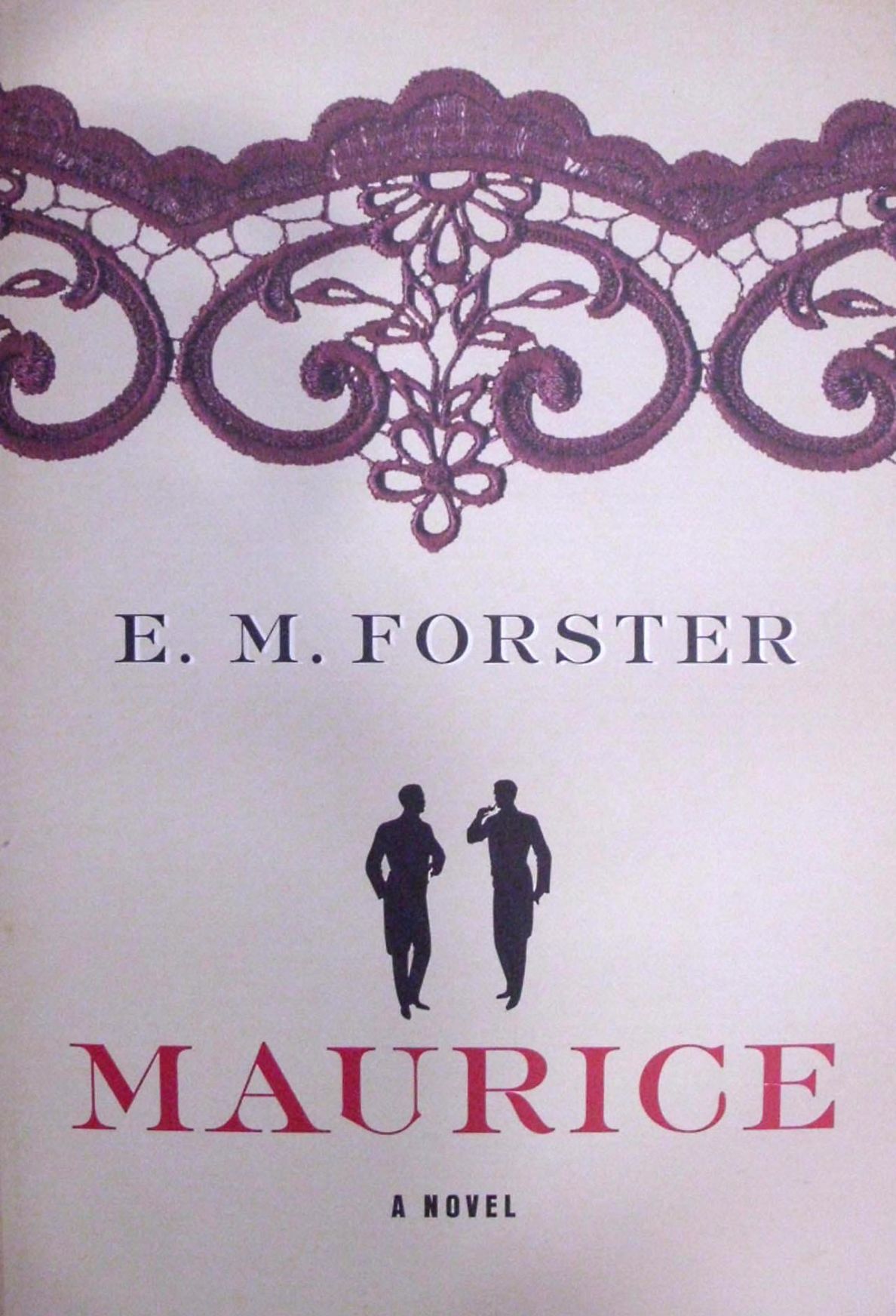 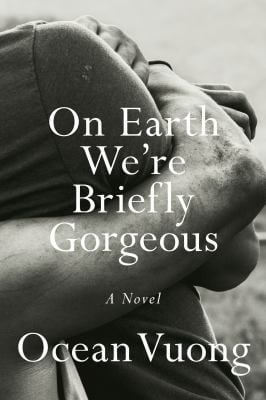 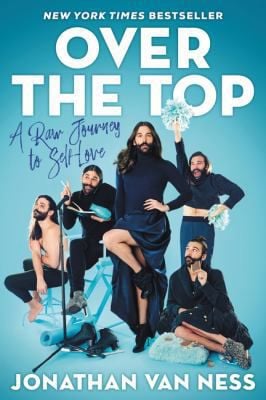 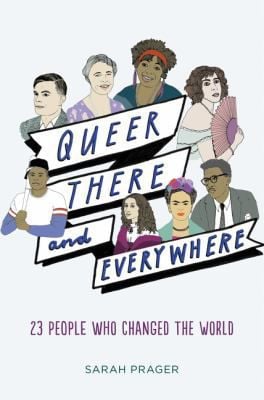 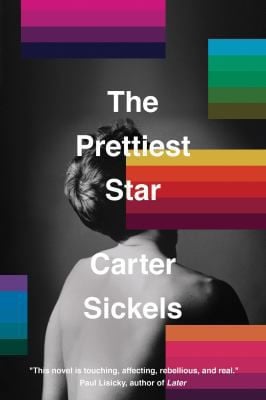 June was chosen as LGBTQ Pride Month in commemoration of the Stonewall Uprising that occurred in June 1969. Stonewall, largely led by black transgender women, is commonly seen as the beginning of the modern gay rights movement. A year later, thousands of gay and lesbian men and women across the country celebrated the anniversary of the uprising in what was initially called Gay Freedom or Gay Liberation marches. As acceptance grew through the 1980s, these became known as Gay Pride, and the movement in general shifted to celebrating the lives of the LGBTQ community.

Literature has long had a central role in the history of the movement. Writers going back to Walt Whitman or Oscar Wilde expressed queer sexuality long before it was socially acceptable or even legal to be gay. This tradition moved into the 20th century with artists as diverse as Virginia Woolf, Toni Morrison, or Alan Ginsberg and many of his Beat contemporaries. This tradition of queer artists gives us an ample canon of work to draw from when thinking about LGBTQ books for Pride Month.

E.M. Forster is, perhaps, the quintessential Edwardian author. As the writer of such hugely famous works as “A Room with a View” and “Howard’s End,” his reputation as one of the great British novelists is secure in spite of the fact that he wrote relatively few books — just five published in his lifetime.

He was also a gay man who wrote a novel about a gay man in 1913. This book, “Maurice,” though revised over the years, sat in his desk drawer until after his death in 1970. Though there had been many novels about gay relationships, Forster was resolute that this story has a happy ending, something that censors and publishers would likely never be able to stomach.

By way of comparison, think of James Baldwin’s great gay novel, “Giovanni’s Room.” Though written over four decades after Forster’s initial attempt, Baldwin’s story is a tragic one that ends in the murder and execution rather than a stable, happy relationship.

In “Maurice” (pronounced like we’d say ‘Morris’), Forster tells the story of the titular character, Maurice Hall. Maurice is much like many of the characters from Forster’s other books — extremely British and aware of the class divides that carve up the world he navigates his way through.

He also becomes involved in a difficult romance that is complicated by that class divide. It does not spoil the story to say that things end well for Maurice because his happiness comes from an unexpected place. Along the way, the reader watches Maurice’s understanding of himself and his position in British class system grow and change.

Jonathan Van Ness is best known as the effervescent grooming guru on Netflix’s “Queer Eye.” In his memoir, “Over The Top,” Van Ness shares his struggles growing up as a gay man in the Midwest and details how moving to Los Angeles didn’t miraculously put an end to them.

Despite dropping out of college and battling a substance abuse disorder, however, he opened a successful hair salon that inspired the Funny-Or-Die series “Gay of Thrones” and soon rose to fame with the Fab Five. Expect to laugh, cry, and maybe feel a little bit more fabulous after reading.

Ocean Vuong’s debut novel, “On Earth We’re Briefly Gorgeous,” is a moving novel encompassing multiple facets of life of the teenage narrator, Little Dog. Little Dog, who was raised by an immigrant mother, seeks to find the words to talk to her about his traumatic past and how this has shaped the person he has become. He finds comfort in writing his thoughts and experiences in letters to his mother.

While reconciling his traumatic past, Little Dog discovers his first love in Trevor. The process Little Dog embarks on through his writing is difficult yet necessary for him to move forward. “On Earth We’re Briefly Gorgeous” is a powerful novel that will leave the reader thinking about the story long after the last page.

Appalachia isn’t an area that most people immediately think of as a haven for the LGBTQ community. Just like anywhere in the world though, there have always been queer people here. Many of these people had to live their lives in secret and have their voices silenced. After generations frozen in place like this, Pride found its way to Appalachia. Among the evidence for it is the book “LGBTQ Fiction and Poetry from Appalachia.”

Edited by Jeff Mann and Julia Watts, “LGBTQ Fiction and Poetry from Appalachia” is a collection of short fiction, excerpts of larger works, and poetry, which is written about and by queer people from Appalachia. Both editors contribute memorable works, with Watts’ gorgeous short story “Handling Dynamite” being one of the real standouts from the collection. The short story is set in a mining town and focuses on Ronnie, a miner with a secret that will dramatically complicate the quiet life they share with their wife and their job literally handling dynamite in the mines.

Also included is a striking excerpt of Ann Pancake’s novel “Strange as this Weather Has Been,” which offers a painful coming-of-age vignette of a young gay boy in Appalachia experiencing the unique combination of self-loathing and persecution by peers that any queer person will see themselves echoed in. “LGBTQ Fiction and Poetry from Appalachia” also has an abundance of moving and evocative poetry that speaks to the queer experience, some from editor Mann himself.

In 1986, AIDS was considered a death sentence and fear of AIDS brought out the worst in a public already largely unaccepting of gays and lesbians. Many will remember the national attention and community division, when an AIDS patient swam in a public pool in Williamson. It is in this environment Carter Sickels sets his novel, “The Prettiest Star.”

Brian escaped his hometown in conservative southern Ohio. He built a new life in the West Village of New York City working as a documentary film maker. Slowly, AIDS began claiming the lives of his friends and his boyfriend. When Brian gets sick, his circle is mostly gone.

He returns home to Chester, Ohio, to die, but not to a warm welcome. His father forbids him to let anyone know he’s sick or that he’s gay. A strict set of rules about his being in the house is enforced. Eventually, word gets out and the reaction rips the family apart. Sickels writes powerfully about Brian and his family as they grapple with their relationships and with death.

Did you know that Eleanor Roosevelt wrote love letters to another woman? “Queer, There, and Everywhere: 23 People Who Changed the World” by Sarah Prager shares the stories of lesser-known historical members of the LGBTQ+ community, as well as modern day activists. From the androgynous Queen Christina of Sweden to actor George Takei, Prager’s nonfiction narrative is an engaging and educational read for young adults (and adults, too!) that is perfect for Pride Month.

Like many people my first exposure to Armistead Maupin was his series “Tales of the City.” His memoir “Logical Family,” tips its hand with the title. Sometimes the families that we make for ourselves are logically the best for us. Maupin shares how he tried to fit in with his conservative North Carolina roots by working for Jesse Helms and serving in the Navy during Vietnam. However, it wasn’t until he arrived in San Francisco that he was truly home.

In a town known for its social freedom in the 1960s and ’70s, Maupin found his voice as a writer and a gay man. Even as he wrote about gay characters in his “Tales of the City” columns and books, he wasn’t ready to come out publicly until in 1988.

Maupin explores his journey and the friends along the way that became his new family. Many readers will have created their own logical families for many reasons and will be drawn to Maupin’s memoir.

Geared toward a teen audience, “The Book of Pride: LGBTQ Heroes Who Changed the World” by Mason Funk, focuses on telling the personal stories of activists and leaders in the LGBTQ community from the 1960s to current day. In addition to highlighting these personal accounts, “The Book of Pride” also helps teens critically think about ways they can make positive change in their communities.

We’ve selected an eclectic variety of voices writing both fiction and nonfiction for you to read during Pride Month. As always, ask Kanawha County Public Library staff and we’ll help you find your next great read.