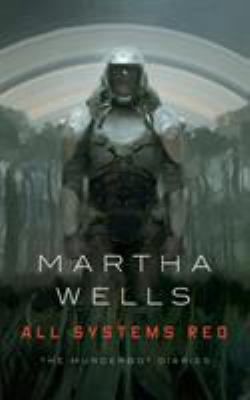 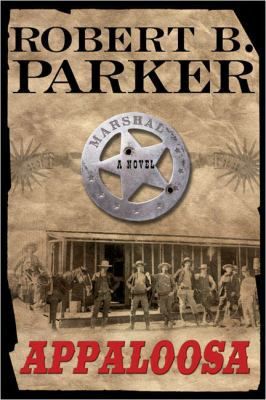 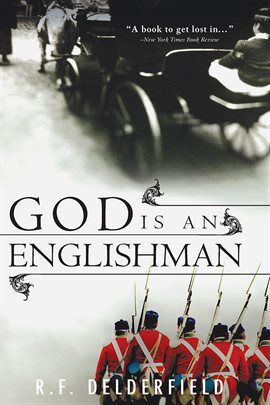 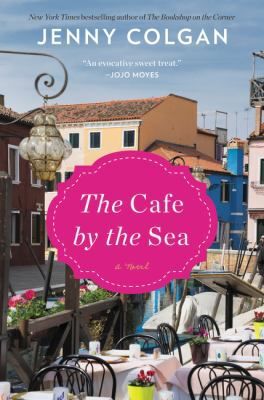 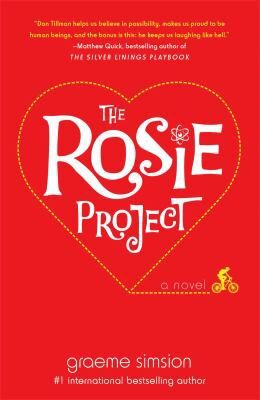 As we head into fall and winter, it is nice to have a series to look forward to as the evenings get longer.

Fans of the late Robert B. Parker may know him best for his mysteries featuring Spencer and Hawk. In “Appaloosa” he ventured to the old west with Marshal Virgil Cole and his friend Deputy Everett Hitch. Told from the point of view of Hitch, they arrive in the town of Appaloosa where the last marshal and deputy were murdered by ranch owner Randall Bragg. The books are packed with jail breaks, chases and gun fights.

In many ways this is a traditional story of the old west, but it rises above the crowd thanks to Parker’s skill as a writer. There are ten books in the series, which was continued after book four by Robert Knott.

R.F. Delderfield was the king of the sprawling English family saga with several of his books like “To Serve Them All My Days” being turned into Masterpiece Theatre shows. “God is an Englishman,” another classic, starts out as the story of Adam Swann, who served in the military in India in the mid-1800s. However, he has seen enough carnage and has decided to abandon his class to start a business with some illegal battlefield loot. Swann arrives in England ready to join the booming railroad business when he receives the advice and characters that change his life.

The saga is populated with many characters, which allows him to show the changing fabric of England during the Industrial Revolution. This first novel covers the years 1857-1866. Readers will be looking for “Theirs Was the Kingdom” next. A great read for fans of Masterpiece Theatre.

Genetics professor Don Tillman is not terribly good at social interactions and has decided to come up with a scientific way to find a romantic relationship with his extensive survey that fits with his highly structured life. Enter Rosie Jarman, a free spirit who is not going to pass his survey. However, she needs his help as a professional to try and find out the identity of her father. Don takes on “The Rosie Project.” Soon he finds himself doing things far outside his strict routine and doing it all for Rosie. This is the first of a trilogy by Graeme Simsion, which will delight readers with the most unlikely romantic hero.

"The Murderbot Diaries" series came on our radar when Kanawha County Public Library’s Books On Tap book group added it to their selection. A cyborg SecUnit, who secretly calls itself Murderbot, would rather binge watch television than get involved in the events unfolding on the planet. Every planetary expedition sent by The Company is required to have a security unit, but unknown to this expedition, their SecUnit has turned off its governance module and, in a fashion, has free will. When the PreservationAux team loses contact with the team on the other side of the planet, Dr. Mensah leads a team to find out what happened. Murderbot has to deal with the horrors discovered.

Martha Wells’ novella will pull you into “All Systems Red.” Will the team survive? Who is behind all this? Why does the SecUnit call itself Murderbot? Readers will be drawn into the SecUnit’s physical and emotional journey in the series.

“The Café by the Sea” is the first of several novels set on the island of Mure off the coast of Scotland. Jenny Colgan has carved herself a niche writing novels about women at a turning point in their lives with a romance tossed in for good measure. In “The Café by the Sea,” Flora MacKenzie has a job in London as a paralegal and pines for her boss Joel. When client Colton wants to build a big resort on her home island of Mure and needs someone to stop the building of a wind farm, Flora is tasked with the job. She returns home for the first time in three years to her widowed father and her brothers. What parts of her old life and new will she keep? What will make Flora bloom?

The solar system has been colonized out to Neptune. An uneasy truce exists between the governments of Earth and Mars. Those who live in the Asteroid Belt just try to survive. Jim Holden is part of a ship that hauls ice to the Belt. He and a shuttle crew go out to a ship emitting a distress signal, but realize it is abandoned and probably a trap. Without warning, a warship destroys the ice hauler, leaving Holden and his crew trapped in a shuttle. How does he get help without the warship coming back for the shuttle team? Meanwhile, back in the Belt, cynical detective Miller has been hired to find and return a magnate’s daughter, Julie Mao. However, Miller’s job is going about as smoothly as Holden’s ice run.

This story of power, intrigue and conflict set in the asteroid belt inspired the television series “Expanse” and sequels to “Leviathan Wakes” by James S. A. Corey.