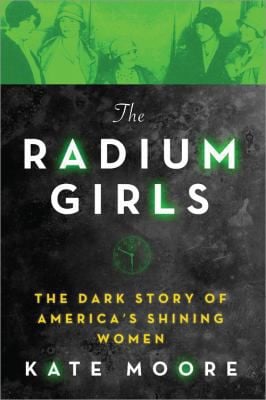 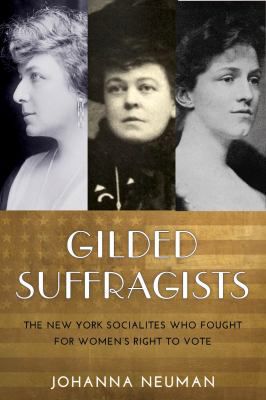 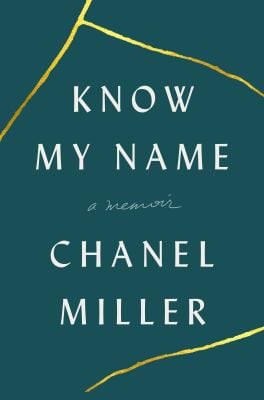 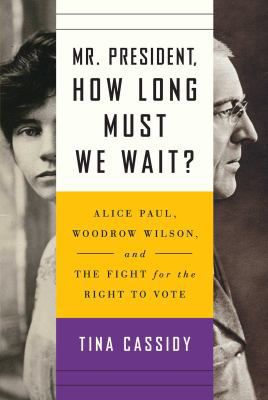 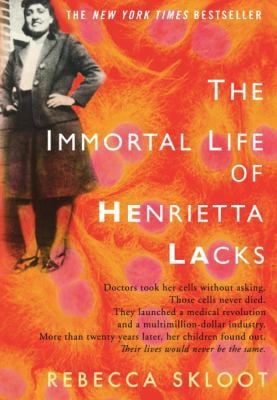 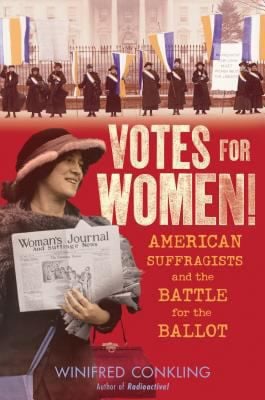 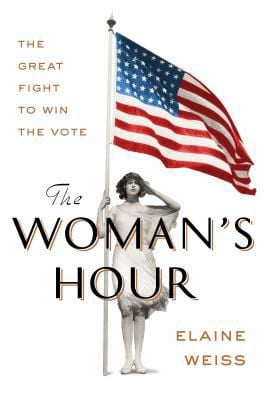 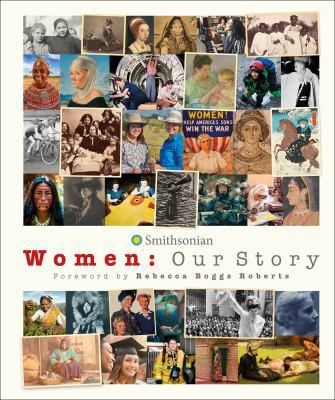 In the midst of all your social distancing, you might find time to celebrate Women’s History Month, which runs through March 31. Maybe you’ll be inspired by the tales of women who made history — and helped the world — in some of the most challenging times imaginable.

Around the beginning of World War I, glow-in-the dark watches and clocks became a desired commodity. The new technology that allowed this came from the use of radium paint, which illuminated in the dark. Around 70 women were hired at the U.S. Radium Corporation to paint the watch faces.

Radium was discovered by Marie Curie in the late 1800s, as a means to treat disease. It was believed in the early 1900s to have health benefits, if ingested in small amounts. Because of this, the women using the radium paint were not given any protection against the harmful element. In fact, women were encouraged to lick the paint brush to ensure an even paint stroke.

Women started to get sick and die as a result of radium poisoning. “Radium Girls,” by Kate Moore, tells these women’s stories and their fight for industry standards. This powerful story will enlighten readers to an important turning point in history, not only for women’s rights, but labor rights as well.

In 1920, 36 states were required to secure the passage of the 19th Amendment, the women’s right to vote. In “The Woman’s Hour: The Great Fight to Win the Vote,” author Elaine Weiss examines the effort to ratify the 19th Amendment in Tennessee and the divisiveness surrounding the issue.

Weiss explores the more commonly discussed plight of women’s suffrage against male patriarchy, as well as the less-frequently discussed topics of race and division within the female gender. Weiss pointedly discusses the partisanship within the U.S. government and its effect on women’s right to vote.

Additionally, racism was ever-present in the fight for ratification and caused division within the movement. Women were also divided against each other with many women fighting against the right to vote. Weiss gives an interesting and well-rounded history of the ratification of the 19th Amendment.

The relatively recent #MeToo movement has been a pivotal moment in women’s history. Chanel Miller was originally in the news as the anonymous victim of a sexual assault by Stanford University swimmer Brock Turner. Going by the name “Emily Doe,” Miller released a victim’s statement that went viral. The case and the subsequent victim-impact statement sparked conversation about sexual assault across the country.

In 2019, Chanel Miller released her memoir, “Know My Name,” about her assault and the effects on her life. This powerful memoir speaks to the strength of a woman’s voice, the significance of the #MeToo movement, and how women’s history will be impacted by the changes regarding victim’s voices being heard.

“The Immortal Life of Henrietta Lacks,” by Rebecca Skloot, tells the incredible true story of Henrietta Lacks and her decades-long contribution to American medicine. In early 1951, Henrietta Lacks went to the doctor complaining of pain. Doctors at Johns Hopkins University Medical Center then harvested cancer cells from her, without her permission.

Henrietta, an African American, went on to die from cervical cancer later that same year. However, the cells harvested from her were developed into the first “immortal” cell line, called HeLa. These cells were used in the advancements of modern medicine, not only for cancer research, but for many other diseases as well.

Skloot spends much of the book discussing not the medical advancements from her genes, but the impact on her family of these cells being taken without family knowledge or with the permission of Henrietta herself. The drama that unfolds from these events are truly fascinating.

Alice Paul was a relentless fighter for the right for women to vote. Paul came to the forefront with the Suffrage Parade in 1913. She popularized many of the protest methods that are still used today, such as, marches, picketing, lobbying, letter writing campaigns, noncooperative arrests and hunger strikes.

In “Mr. President, How Long Must We Wait?” by Tina Cassidy, the author also explores how Paul convinced President Woodrow Wilson to support the 19th Amendment. She also discusses elements in his background, which made him oppose the right to vote. However, the star is Alice Paul. The book is a great chance for people to learn more about the firebrand.

Would you like to learn more about the history of women obtaining the right to vote and the suffragists who fought for that right? Winifred Conkling provides a detailed history in her book, “Votes for Women!: American Suffragists and the Battle for the Ballot.” This book includes interesting and informative profiles about women, such as Elizabeth Cady Stanton, Susan B. Anthony and Alice Paul.

She also includes important moments of the movement such as the ratification of the 19th Amendment and the Seneca Falls Convention. Filled with photographs, newspaper clippings, diary accounts and speeches, “Votes for Women!” will give readers a portrait of the people and events that helped make women’s right to vote a reality.

Socialites played a critical and often underplayed role in the fight for women’s rights. Author Johanna Neumann brings to light the important roles several prominent New York socialites played in the struggle in “Gilded Suffragists: The New York Socialites Who Fought for Women’s Right to Vote.”

With names like Vanderbilt, Astor and Rockefeller, these women were more than socialites looking for a project. They were completely dedicated to advocating for women’s rights.

Because these socialite women were often seen as frivolous in their pursuits, many of their contributions have been ignored. However, much like celebrities today, Neumann details how these women used their power and prestige to actively influence the women’s right to vote movement.

In 2019, DK Publishing issued a fascinating read regarding women’s history, “Women: Our Story.” The book examines history through the lens of women’s contributions. It not only looks at the contributions of well-known figures — such as Florence Nightingale and Rosa Parks — but also lesser known influential women and events.

The book also explores significant events throughout history including the rise of feminism, the #MeToo Movement and International Women’s Day. This is a comprehensive, illustrative history that will give readers, especially those unfamiliar with women’s history, information about the remarkable accomplishments women have made in world history.

To find more heroes and she-roes throughout history, search for materials at www.kanawhalibrary.org.

Looking for more ideas? Contact the main branch of the Kanawha County Public Library at 304-343-4646 or visit www.kanawhalibrary.org.