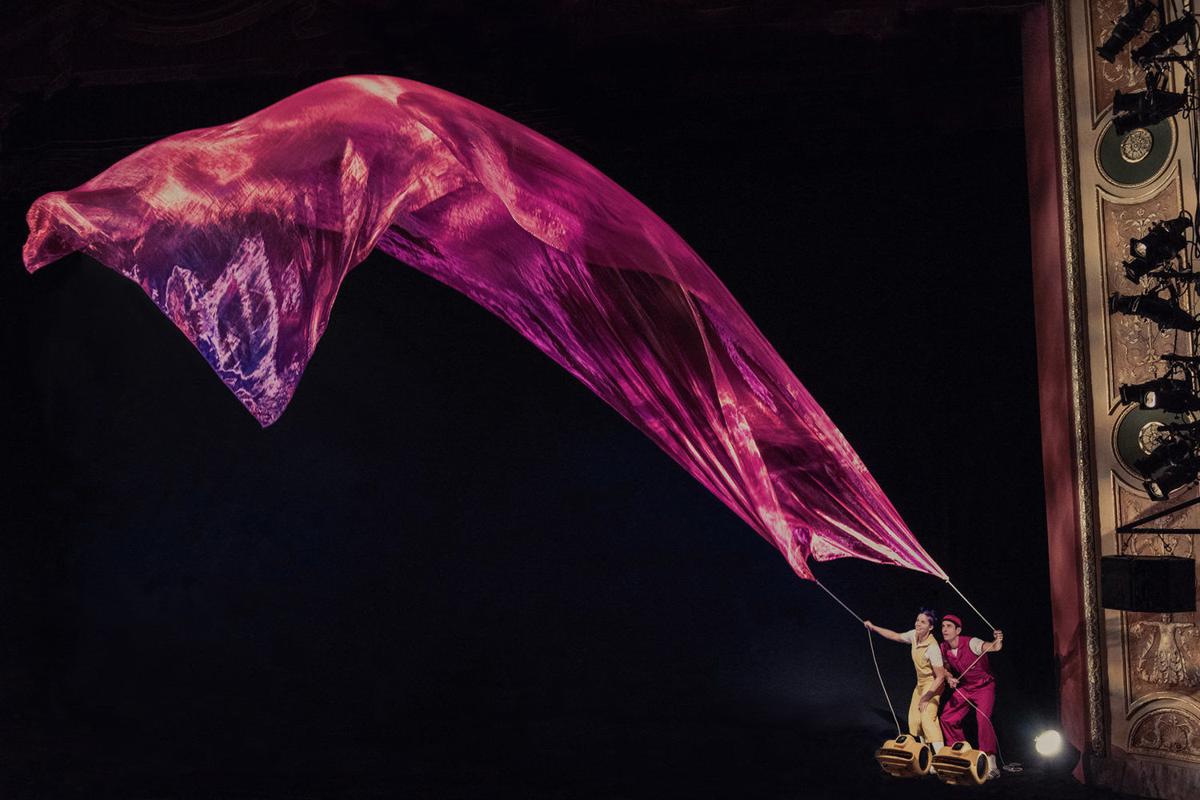 Seth Bloom and Christina Gelsone of the performance art show “Air Play” were scheduled to perform at this year’s FestivALL, but will instead debut an exclusive video and participate in a question-and-answer session with fans during the festival. 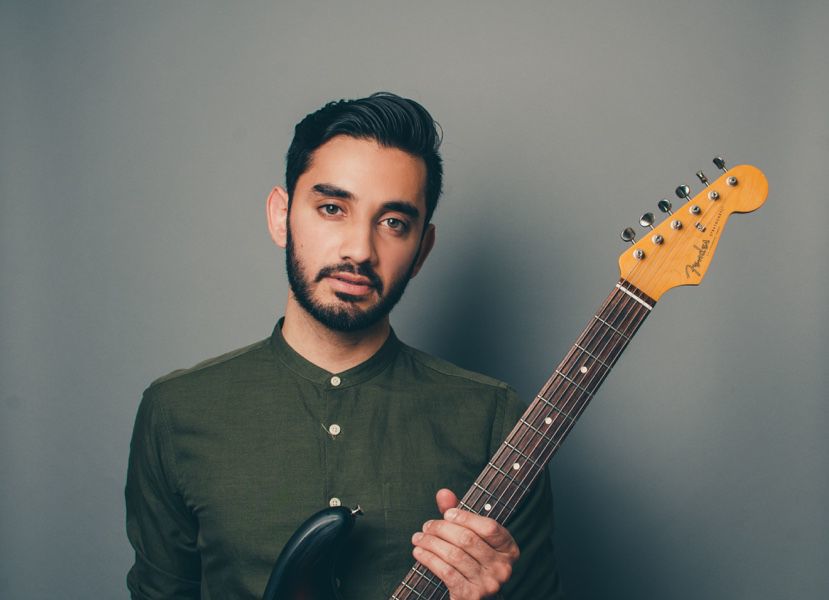 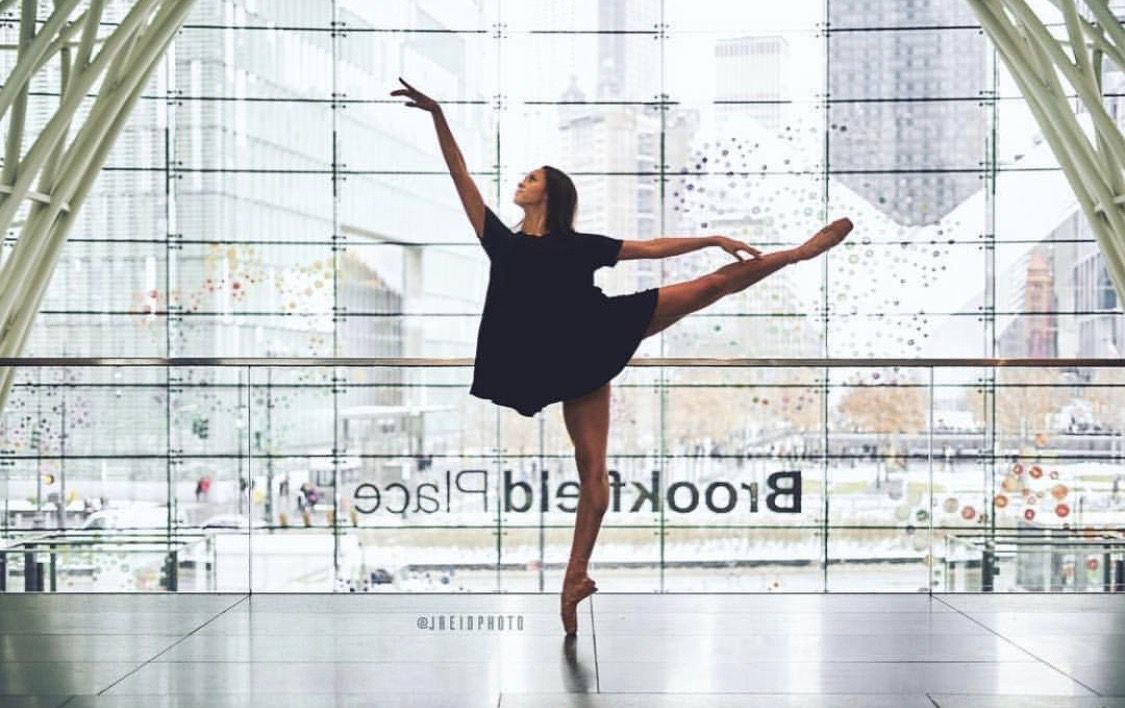 Seth Bloom and Christina Gelsone of the performance art show “Air Play” were scheduled to perform at this year’s FestivALL, but will instead debut an exclusive video and participate in a question-and-answer session with fans during the festival.

This year’s FestivALL in Charleston will look very different.

There won’t be the crowds on Capitol Street picking through the art fair. Children won’t be gathered out front of the downtown library to watch small dogs do tricks, gawk at people on stilts or see a magic show.

The wiener dogs will not run their races, and the Charleston Light Opera Guild won’t be opening its summer production. Thanks to COVID-19, the box office is currently closed.

But FestivALL still arrives in Charleston this week, and — backed by the power of the internet — FestivALL will be everywhere.

“FestivALL is needed now, more than ever,” FestivALL director Maria Belcher said. “This is for people can express themselves, explore their creativity and find whatever their souls need.”

The decision to go digital wasn’t an easy one.

Belcher explained that planning for the next FestivALL begins even before the current one is finished, though many of the details are worked out in the months in between. Much of FestivALL’s 14-day schedule had been put together by the time COVID-19 upended the world.

For the arts world, quarantine and social distancing was a disaster.

Galleries and museums locked their doors. Performance halls and clubs shut down. Broadway went dark, and the curtain fell on traveling theater companies. Festivals of every type and size were abruptly canceled.

But FestivALL decided to continue.

“Having to pivot 50 or 60 days out from an event we’d been planning for well over a year was nerve-wracking,” Belcher said.

But the different committees and directors met and talked it over.

“We couldn’t imagine a summer going by and Charleston not having FestivALL, no matter what it looked like,” she said.

Then organizers reached out to the artists and performers they’d signed to come to Charleston to see what could be done about the contracts.

Everyone was experiencing the same kind of trouble with canceled shows, lost revenue and an uncertain future.

Belcher said it was horrible for everyone, but everyone they dealt with was immediately accommodating.

“We rescheduled any personal event that couldn’t take place this June for a future date,” she said.

Some of the artists who were supposed to come to Charleston for FestivALL this year will appear next year. Others have been booked for other events that will take place in the city.

“We also have some exclusive FestivALL performances that will be a virtual experience this summer,” Belcher said.

This includes Seth Bloom and Christina Gelsone of the performance art show “Air Play,” which was one of the most talked about events during the 2017 FestivALL.

The pair were scheduled to return this year. Due to the coronavirus pandemic, “Air Play” will instead perform during next summer’s FestivALL.

“But they put together an exclusive video to premiere during this year’s FestivALL,” Belcher said. “They’re also doing an artist Q&A.”

Viewers can register in advance of the question-and-answer session and then talk to the artists about their process, how they came up with the concept of “Air Play” and what goes into a performance.

While in-person performances aren’t the offering this year, the Belcher said some of the regular events had gotten creative.

The Smoke on the Water Chili Cookoff and Ice Cream & the Arts are still happening, though not in the usual sense. Smoke on the Water will have chili cooking tips and live music streamed through the FestivALL YouTube channel, and Ice Cream & the Arts will have a coloring challenge with downloadable coloring sheets available on the FestivALL website.

Through June 28, FestivALL will feature a virtual art fair, showcasing local and regional artists. There’s even some dance.

“One of the local dance companies helped make the connection with Alicia Mae Holloway,” Belcher said.

Holloway, a Morgantown native, dances with the Dance Theatre of Harlem. She’ll be teaching a free class during FestivALL.

FestivALL won’t be like previous years, Belcher acknowledged, but she said there was still plenty to get excited about.

“By going virtual, we have an opportunity to shine a spotlight on local and regional artists,” she said. “There are plenty of people doing good work, right here in Charleston.”

Belcher said she hoped people would check out the virtual FestivALL and that while the experience of moving from an in-person festival to an online event wasn’t ideal, there were lessons to be learned.

“We’re looking forward to a time when we can safely gather, but there may be things that might be good to do in a virtual manner,” she said. “What we’re learning about digital content will help us.”

This is a short list of some of the many events taking place during FestivALL’s virtual arts and music festival. Many of them are recurring and can be seen following their premiere dates. All are free, except where otherwise noted. For additional details, including information about other shows and events, visit festivallcharleston.com.

Virtual Art Fair: Juried art fair of local and regional artists. Items available for sale. On June 27, there will be a behind-the-scenes looks at artists, performances by local musicians and street performers on YouTube beginning at 1 p.m.

From Screen to Stage: Transforming Paradise Park the movie to the staged musical, with Larry Groce and Danny Boyd (7 to 8:30 p.m.): Discussion and question/answer about the original 1992 film and its adaptation to a musical.

A Glimpse into the World of Air Play (6 p.m.): Behind-the-scenes look at the creation of the show.

“A Wrinkle In Time” (8 p.m. June 26 and 27, 2 p.m. June 28): Alban Arts production of the fantasy novel by Madeleine L’Engle. Tickets $10 available through Facebook or albanartscenter.com.

Virtual Wine & Jazz Festival (6 to 8:30 p.m.): With Bob Thompson Trio and Shubh Saran. Hosted by Fund for the Arts on Facebook.

Q&A with the artists of Air Play (4 to 5 p.m.): Seth Bloom and Christina Gelsone answer questions from fans and give insight into the production of their show.

As events get canceled, Charleston adapts to 'new normal' with drive-in movies

After spending most of the past three months at home with their two sets of twins because of COVID-19, Cassie Means and Ray Moore used Friday’…