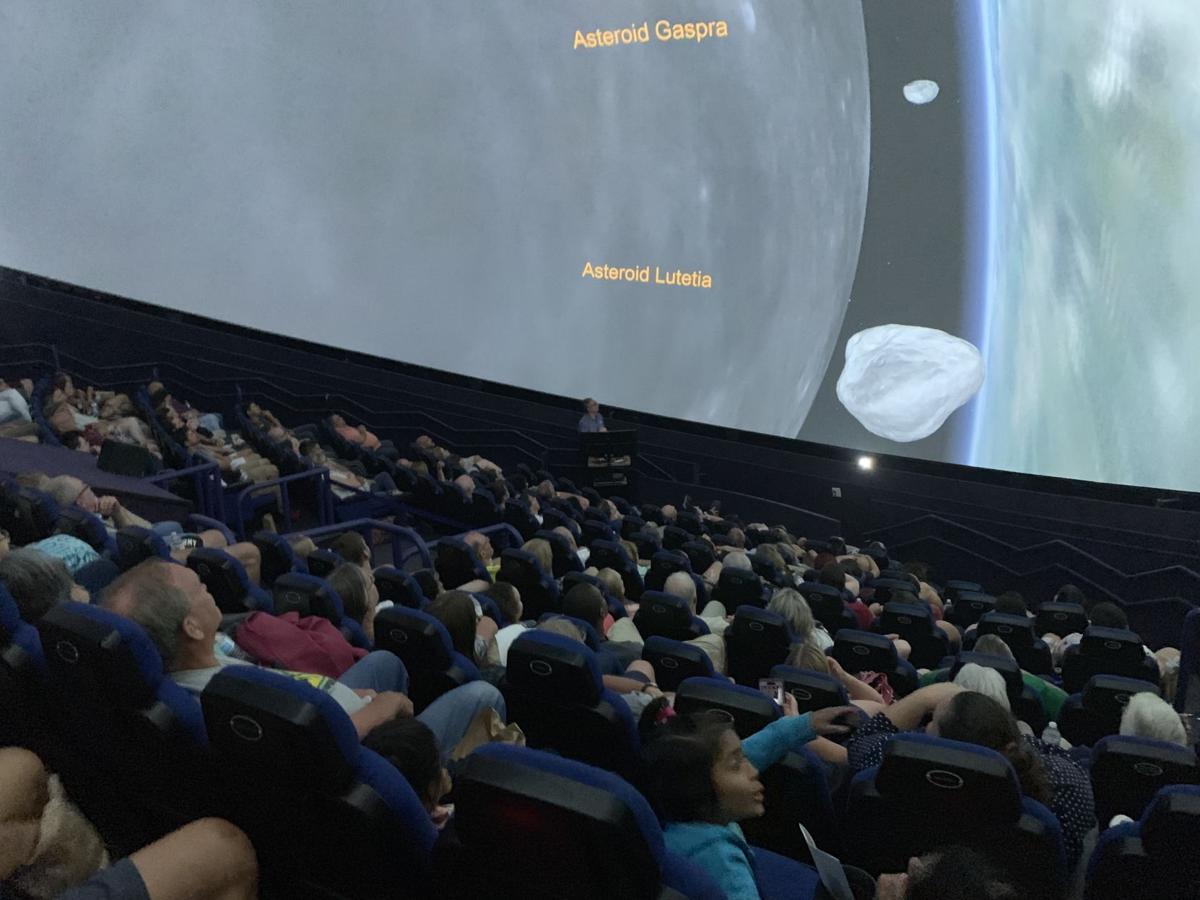 With “The Night Sky,” the Clay Center will take guests at the Caperton Planetarium on a tour of the solar system and beyond. The presentation is scheduled for Saturday. Seating is limited to 50. 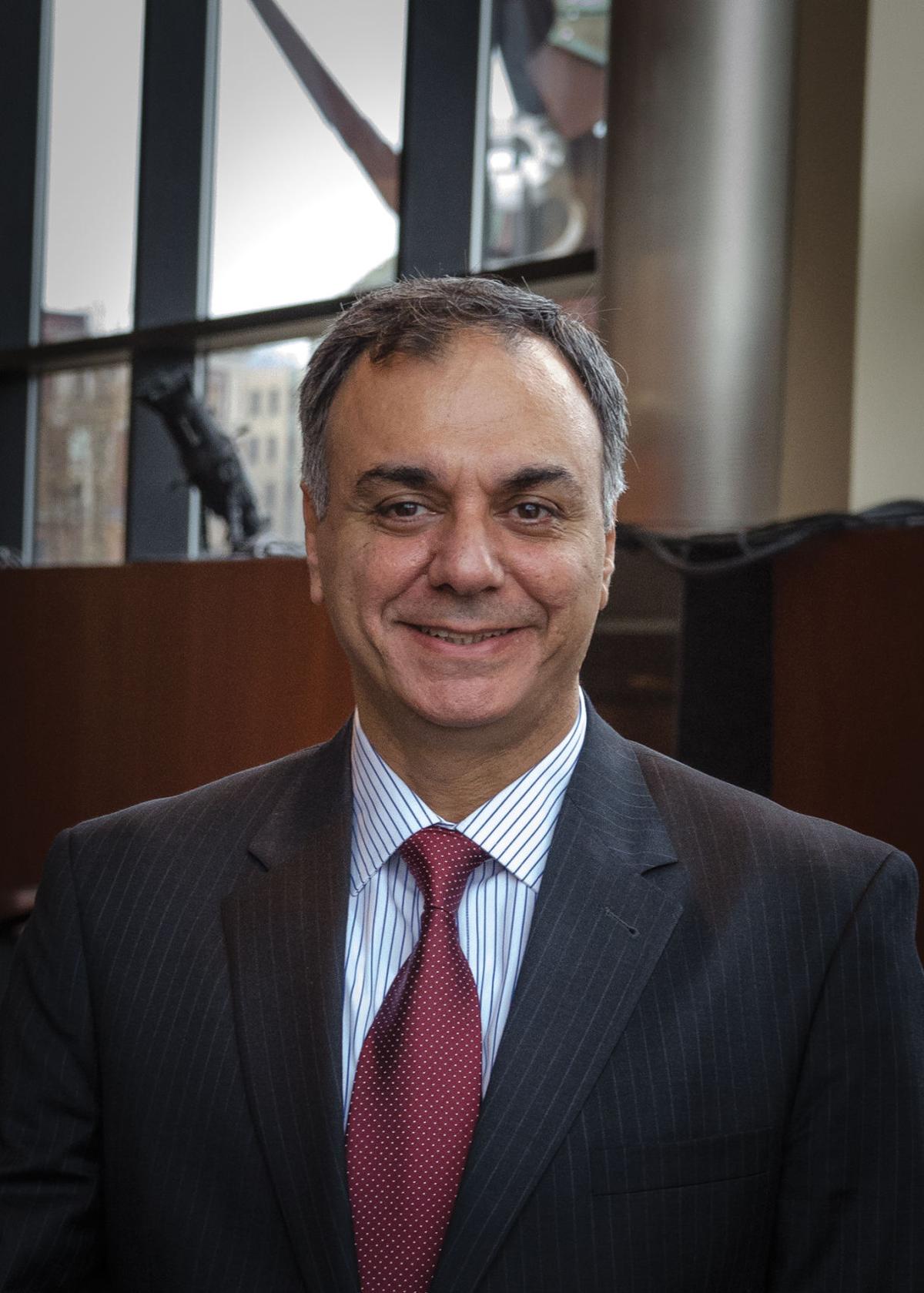 With a limited amount of public activities available due to the pandemic, date nights can be a little hard to come by. If you’re looking for a post-Valentine’s Day evening out, the Clay Center has you covered.

Saturday evening, the arts and science center will present “The Night Sky” with Clay Center President and CEO Al Najjar at the Caperton Planetarium and Theater. It’s a live presentation and science talk, an exploration of the solar system and galaxy, using the planetarium dome.

“We have 60 million pixels on our dome,” Najjar said. “It’s better than being surrounded by HD television. It’s being immersed in the sky.”

While COVID-19 and discussions about viruses and vaccines are taking up a lot of room in science conversations right now, Najjar said it was an exciting time for space exploration. There are four missions to Mars currently underway, including the Perseverance, which was due to arrive at the Red Planet on Thursday.

“Hopefully, it arrives safely and does the exploration,” he said of the Perseverance rover.

Through a simulation at the Caperton Planetarium, guests will be able to follow the path of Perseverance and much more, Najjar said.

Talking science is a passion project for Najjar. His background is music and science. Najjar laughed and called himself a real geek at heart.

Talks like this have been done before at the Clay Center, but with the pandemic, the center is cautiously and gradually resuming limited services.

“After the lockdown and restrictions, I decided to take the high road for safety and really reduce the capacity,” he said.

Guests to the Clay Center have to book visits in advance. The Center is only allowing a limited number of people in the building during specific hours, with time to clean up between sessions.

For Saturday’s event, Najjar said the Clay Center was opening the planetarium to 50 guests, less than a third of normal capacity (175).

“If it sells out early, we might do a second show,” he said.

“The Night Sky,” Najjar explained was geared more toward adults.

“We’ve tried to balance our programming,” he said. “We do a lot for students and a lot for families, but not a lot for adults who are interested in science.”

Najjar would like to change that. He had been hoping to broaden what the Clay Center offers, but the pandemic has redirected a lot of attention and resources.

The Clay Center president said the arts and science center was working on what he described as a massive overhaul of its heating, ventilation and air conditioning system, which would include new, more sophisticated filters.

Najjar said though he feels like things are slowly returning to some semblance of normalcy, there is still a long way to go. He said he didn’t expect live indoor entertainment to return until the fall, and even that might or might not include touring Broadway productions.

“Some of that isn’t about health concerns or regulations,” Najjar explained. “It’s the performers themselves, rescheduling, reforming, just struggling to come back together. This thing has wreaked havoc, particularly on things like Broadway companies.”

Ethics Commission: School board member can participate in updates on brother's lawsuit

Live Life Fully: What could be the dominant emotion of 2021?

Kids in Care: Children in foster care are 'more than a foster youth'

Bring your own phone to save on wireless

3 surprising ways dairy farmers are implementing sustainability on their farms