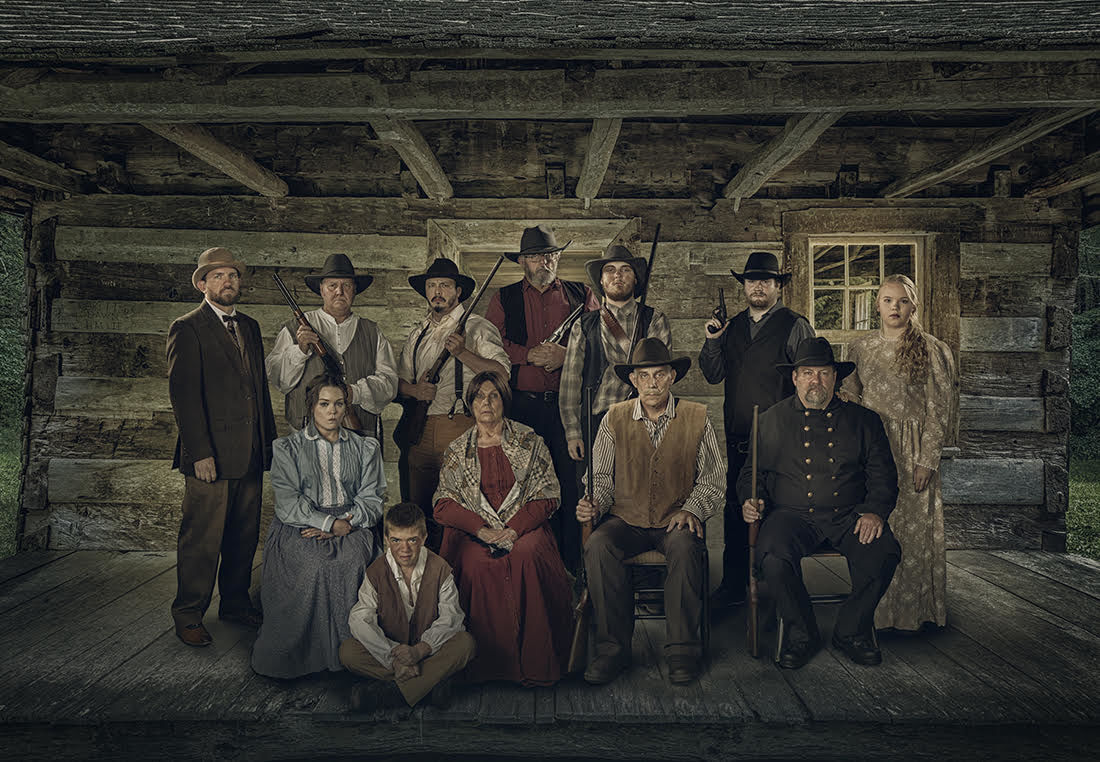 “The McCoys.” The fighting and feuding of Appalachia’s most famous vendetta comes alive this weekend at Chief Logan State Park with “Deadly Divide: The Hatfield & McCoy Story.” 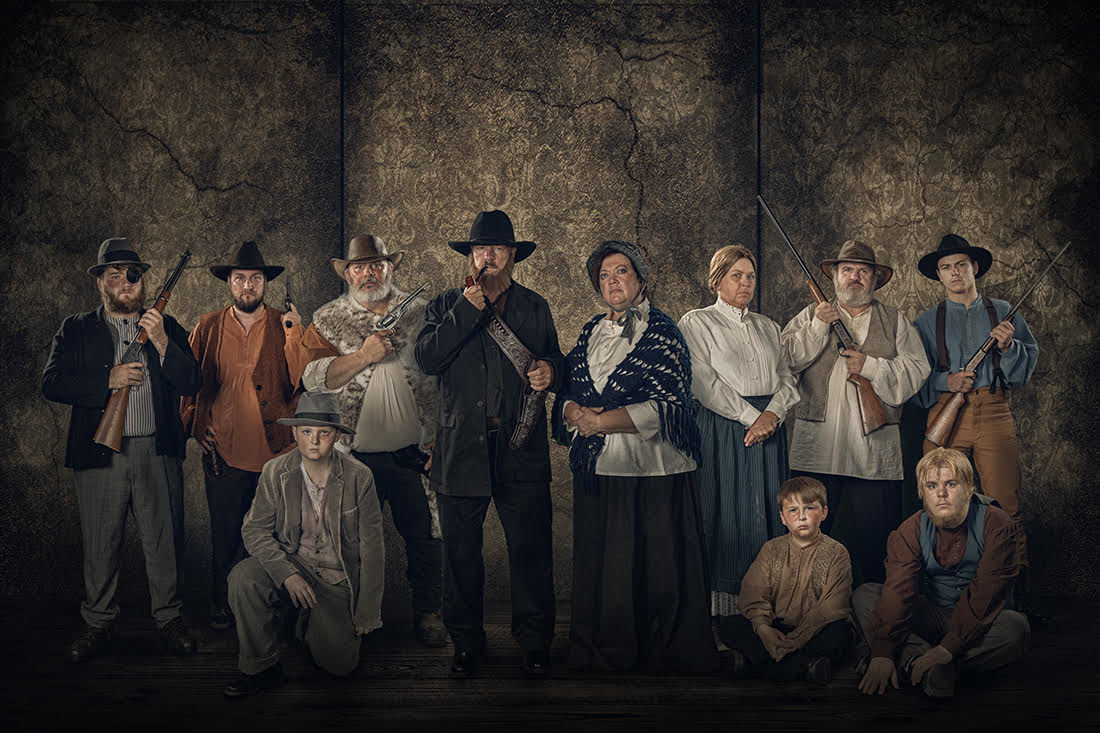 “The McCoys.” The fighting and feuding of Appalachia’s most famous vendetta comes alive this weekend at Chief Logan State Park with “Deadly Divide: The Hatfield & McCoy Story.”

Director Bill France knows there is already one well-known outdoor production about the Hatfields and the McCoys.

Theatre West Virginia in Raleigh County has been doing one for years, but France thinks there’s room for one more with “Deadly Divide — The Hatfield and McCoy Story,” which opens tonight at the Liz Spurlock Amphitheater at Chief Logan State Park in Logan County.

France said, “I think there’s a lot of heritage and history in our area connected to that story. Devil Anse Hatfield is buried here, in Logan County. Some, though not all, of the story happened here. It’s almost a no-brainer that we should do one.”

Chief Logan State Park has been the home to “The Aracoma Story,” since the mid-1970s. For decades, the show played every summer at the amphitheater, though over the past few years, The Aracoma Story, Inc., which produces the show, has also produced well-known musicals like “Mamma Mia!” and “Shrek.”

Plans to do a show about the Hatfield and McCoy feud had been in the works for some time, France said.

“There was even talk about getting Theatre West Virginia’s show and then we do it here, but that never came through. It never happened.”

The Aracoma Story, Inc. had been looking to expand its more locally based offerings for a while, France said.

With the help of writer and former Logan County resident Geoff Allen, the show was reworked.

“Geoff and I are friends,” France said. “He lived in Logan in his late teens, early 20s, and we did some theater here back in the day.”

Between France and Allen, new characters were added, and the story was told from a different perspective.

After a couple of years, they brought back the original, which was also a success — at first.

“But when you do something every year, it loses some of its punch.”

The production company put “The Aracoma Story” on hiatus and came back with a series of musicals, which were popular with crowds, but sometimes reduced the pool of available talent.

“We wanted to be able to use some actors who don’t need to sing and dance,” he said.

So, the local chamber of commerce commissioned Allen to write a stage play based on the Hatfield and McCoy feud.

France said Allen dove into the source material, spent months and months researching the feud, which went on for nearly 30 years.

Allen spent about a year working on the script, which France said they first looked at in October of 2018.

Over the holidays, a few changes were made to the script and France said they began work on putting the production together in January.

“We started on a little high school theater stage, moved to a school gym and just spread out as we went,” he said.

Because the show features firearms, France said the cast went through extensive safety training and there were some logistics to work out because the “Deadly Divide” uses more than just a stage to tell its story.

“It’s a big story with a lot of characters,” he said.

France’s cast numbers over 50, plus about another dozen for crew.

“Some tellings focus on particular elements or characters, we wanted the larger view,” the director said.

France said while the playwright immersed himself in the material, he didn’t. He hasn’t seen Theatre West Virginia’s version.

“I’ve seen some clips online,” he said. “The only full version of the story I’ve seen was the miniseries on the History channel.”

France said he loved it, though knew there were factual errors or changes made to the story for dramatic effect.

The production at Chief Logan, France thought, is much closer to what actually happened.

“The show has plenty of action and drama with guns and fighting,” he said.

But France hoped people would come away from the performance feeling like they understood the history a little better, too.