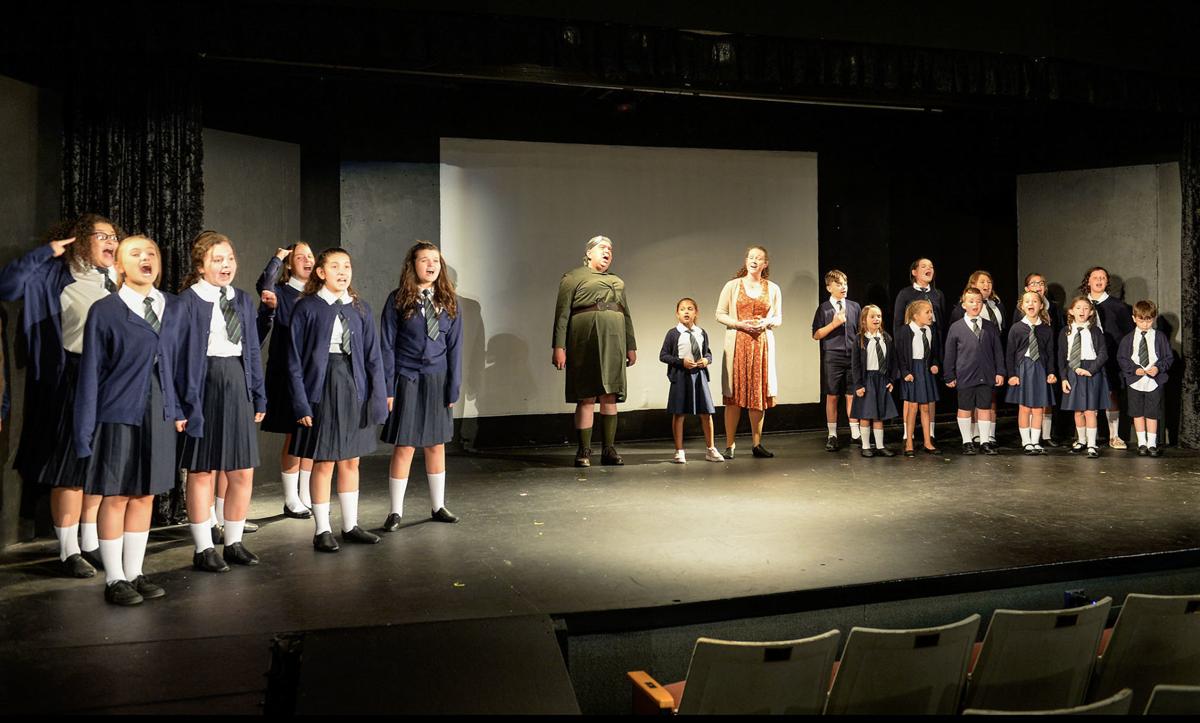 “Matilda the Musical” gets its local theater premiere this weekend at the Alban Arts Center. The show, originally staged in the U.K. in 2011, just recently released the rights for community theater groups to perform it. The Alban snapped it up. 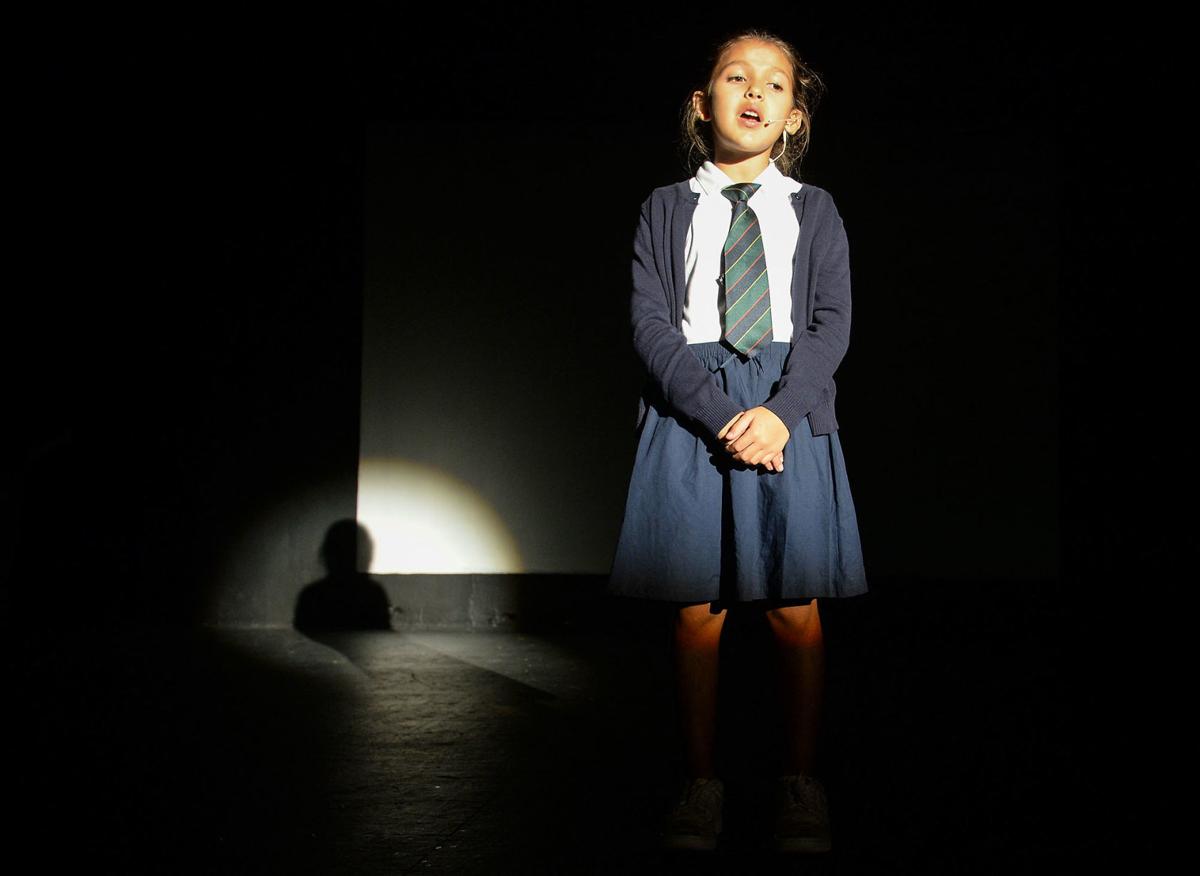 Anna Goodwin stars as the title character in "Matilda the Musical." Based on the book by Roald Dahl, the musical opens Friday at the Alban Arts Center.

“Matilda the Musical” gets its local theater premiere this weekend at the Alban Arts Center. The show, originally staged in the U.K. in 2011, just recently released the rights for community theater groups to perform it. The Alban snapped it up.

Anna Goodwin stars as the title character in "Matilda the Musical." Based on the book by Roald Dahl, the musical opens Friday at the Alban Arts Center.

Friday night, “Matilda the Musical” opens at the Alban Arts Center and begins its two-weekend run in St. Albans.

Based on the book by children’s author Roald Dahl, it’s the story of a clever and secretly powerful little girl who battles evil (and her own parents) to save the day.

It may also be the first time the show has ever been performed in the Kanawha Valley.

Director Adam Byran said, “As far as I know, we’re the first to do this one. The rights became available at the beginning of this year and we jumped on them.”

The 2011 musical, adapted from the book by Dennis Kelly, with music and lyrics by Tim Minchin, was a huge success in the United Kingdom, earning a slew of awards before coming to Broadway in 2013 where it ran until 2017 with over 1,000 performances.

Bryan said “Matilda” was a good fit for the Alban.

“It seemed like a good show to cast kids from our academy in,” he said. “And we like doing mixed shows — shows that feature both adults and kids.”

“She has more lines than anyone else in the play,” he said. “She has done a fantastic job.”

As the overbearing Miss Trunchbull, he brought in Tim Mace, which sounds like stunt casting, but the musical has always cast men in the role.

Even in the film version, Miss Trunchbull was a bit of a bruiser.

“Everyone talks about Miss Trunchbull as being the bad guy,” Bryan said. “But really, in my mind, Matilda’s parents are the real monsters. They’re actually evil.”

Bryan said, as usual, they lucked out on the casting.

The production came with the usual level of anxiety, which Bryan said was manageable. The toughest part was managing the rehearsal schedule. His music director and his choreographer both went on honeymoons during preparation, but Bryan said they adapted.

“Nobody wants to have 8 a.m. rehearsals on a Saturday because nobody wants to be up that early,” he said. “But if that’s the only time you can get your musical director and your choreographer to the theater, that’s when you have rehearsal.”

During the build up to opening night, he said he relied on his cast to work more on their own and group rehearsals were for learning and then polish.

“But I’m confident in everyone’s abilities,” he said.

Bryan promised a fun, family-friendly show loaded with humor and catchy tunes people may end up humming on the way to their cars.

“Matilda the Musical” is a kid-centric show and not just a show about a kid.

“It’s definitely kid-oriented,” Bryan said. “But adults will get something out of it. The story is geared toward a young audience, but a lot of the humor is just going to fly right over their heads.”

“That’s for the adults,” he added.

HD Media editorial: Crackdown on I-64 speeding a welcome change

John David: The people united will never be defeated (Opinion)