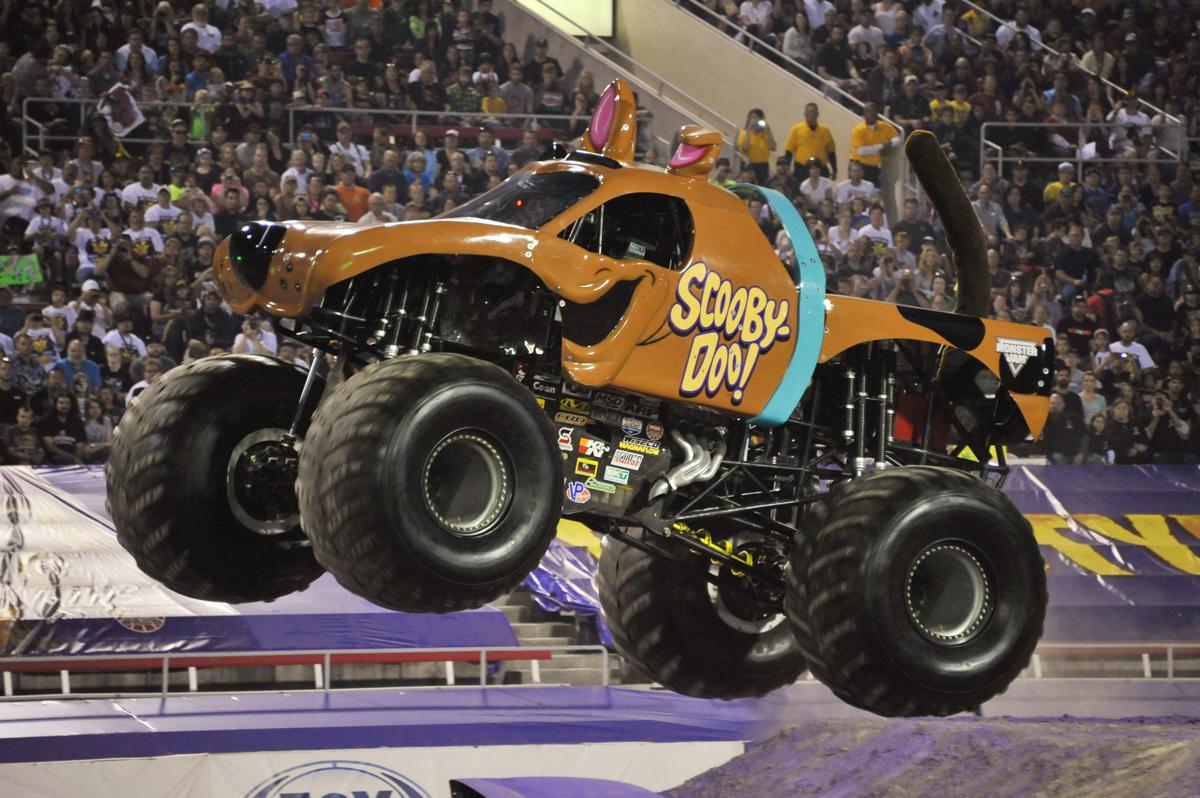 Scooby-Doo, with driver Linsey Read, will be at Monster Jam at the Charleston Coliseum this weekend. 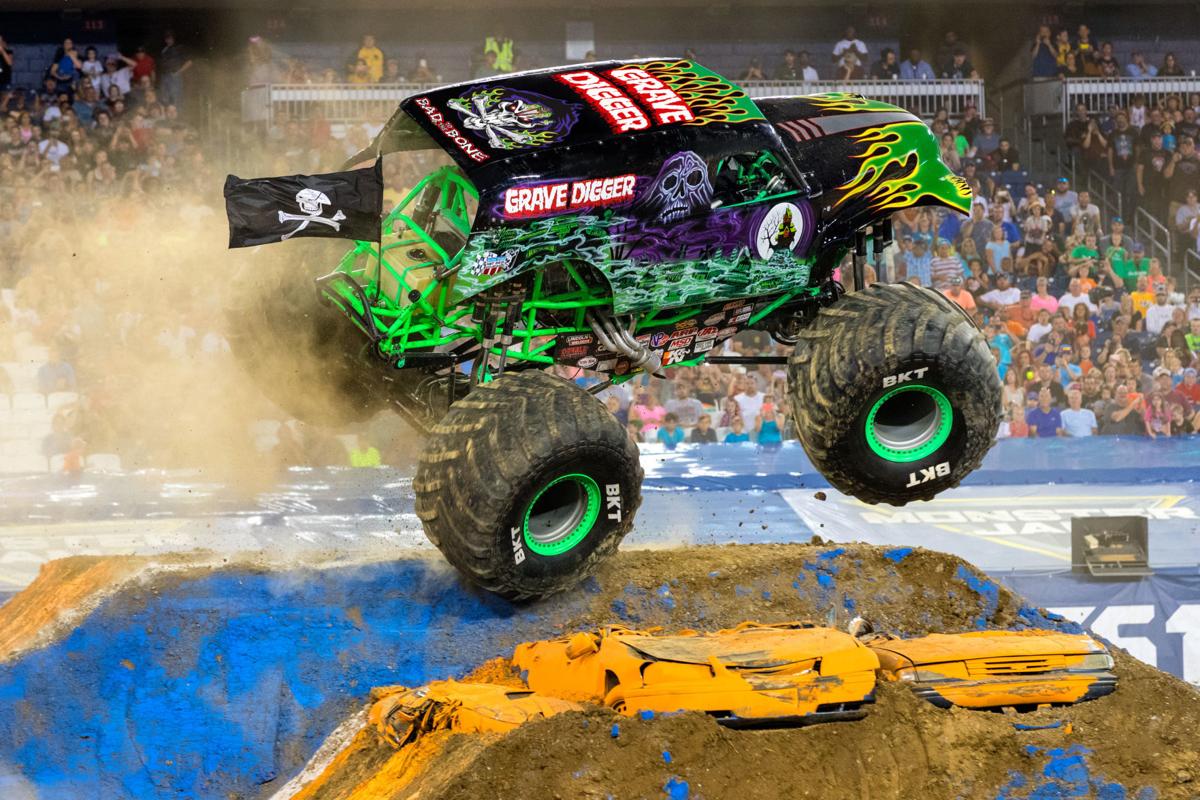 Grave Digger will be part of Monster Jam this weekend at the Charleston Coliseum. 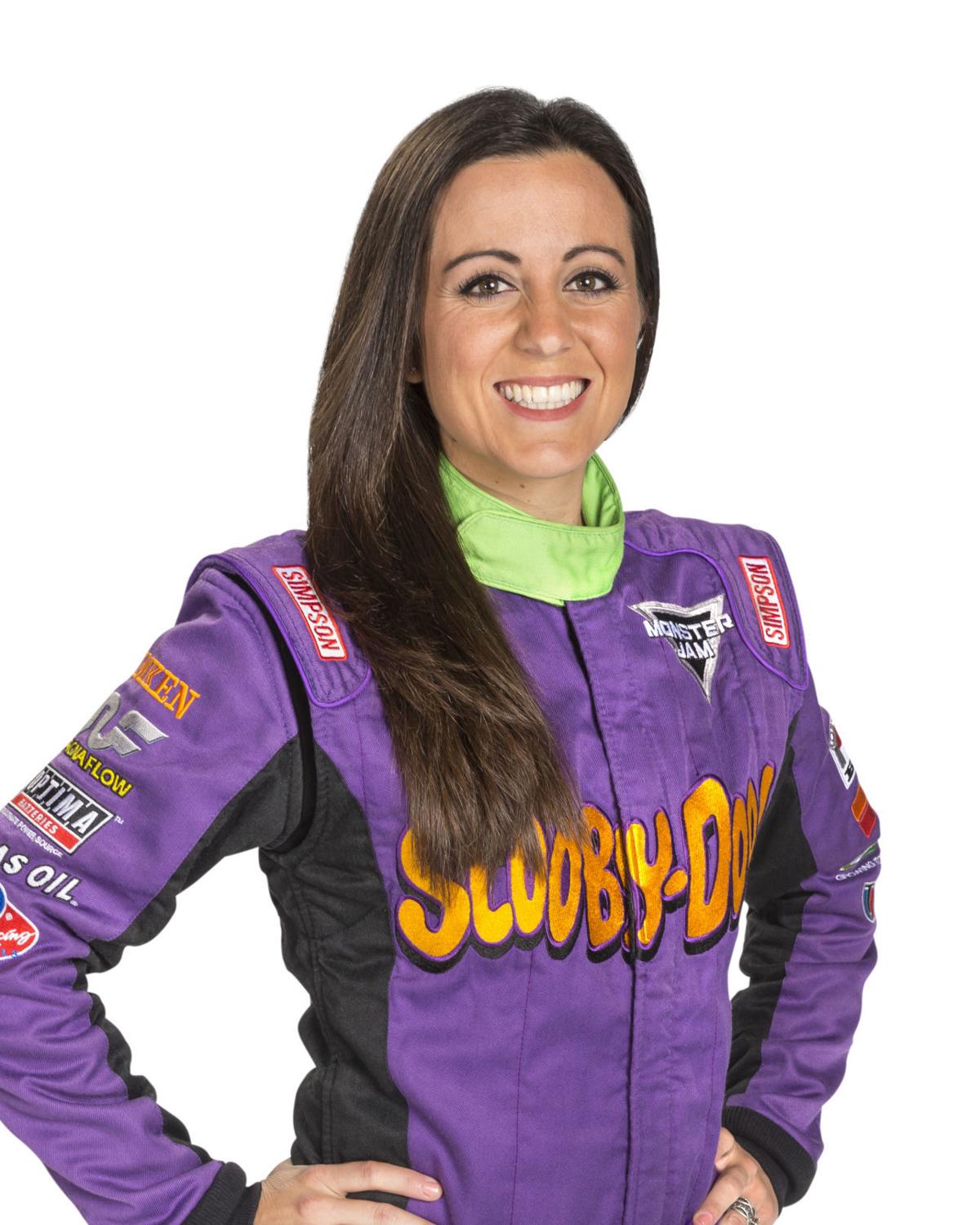 Scooby-Doo, with driver Linsey Read, will be at Monster Jam at the Charleston Coliseum this weekend.

Grave Digger will be part of Monster Jam this weekend at the Charleston Coliseum.

The Texas native, who’ll be behind the wheel during Monster Jam’s visit to the Charleston Coliseum this weekend, said, “2019 was, by far, my best year ever. I had a really good first quarter and I ended up in third place in my Arena Chapter Series. I got to be part of the Showdown, which is kind of a last chance to qualify.”

“I was the first woman to be a World Finals Showdown Champion,” said the driver of Scooby-Doo. “That was amazing. I had my daughter and husband with me.”

Read followed up that championship with another. The next day, she won the World Finals Freestyle Championship.

“It was an amazing weekend for me,” she said. “That’s going to be hard to top.”

“I’ll have a target on my back,” Read said. “Everybody is going to try and beat me, but we’re going to hold our own.”

The competition for Monster Jam, Read said, is legitimate, but it was also friendly.

“Monster Jam is a huge family on the track and off,” she said. “We all push each other to do good because at the end of the day, it’s about the fans in the crowd. We want them to have a wonderful show.”

Read said all of the drivers want to walk away with a championship, but they support each other and will give each other advice if they think someone needs it.

“But as soon as that helmet comes on, it’s game on. We’re not so much friends anymore,” she said.

Read got into Monster Jam after impressing the producers of the tour after a tech truck competition.

“Basically, you take your street-legal truck and you race it on the Monster Jam course,” Read said. “It’s a real fun thing.”

She entered the race two years in a row and in her second attempt, placed milliseconds behind the winner, which was enough to attract the attention of the monster truck show.

They sent her to Monster Jam University for training. Read graduated and got a seat in the Scooby-Doo truck in 2016.

Monster Jam has taken her all over the world. Read said she loved the travel and exploring new places, but she was often amazed by the fans — particularly the international fans.

In Singapore, she said, they had 12,000 people at a Monster Jam preshow pit party.

“It was amazing how much they knew about Monster Jam and each one of the drivers,” she said.

European fans knew more about Read’s career than she did, the driver added. Read said she looks forward to connecting with fans wherever she goes.

For the year ahead, Read said she was going to try for the championship.

“I’ve always been battling Randy Brown and Grave Digger,” she said. “He’s always gotten me, but maybe this is the year I’ll get him.”