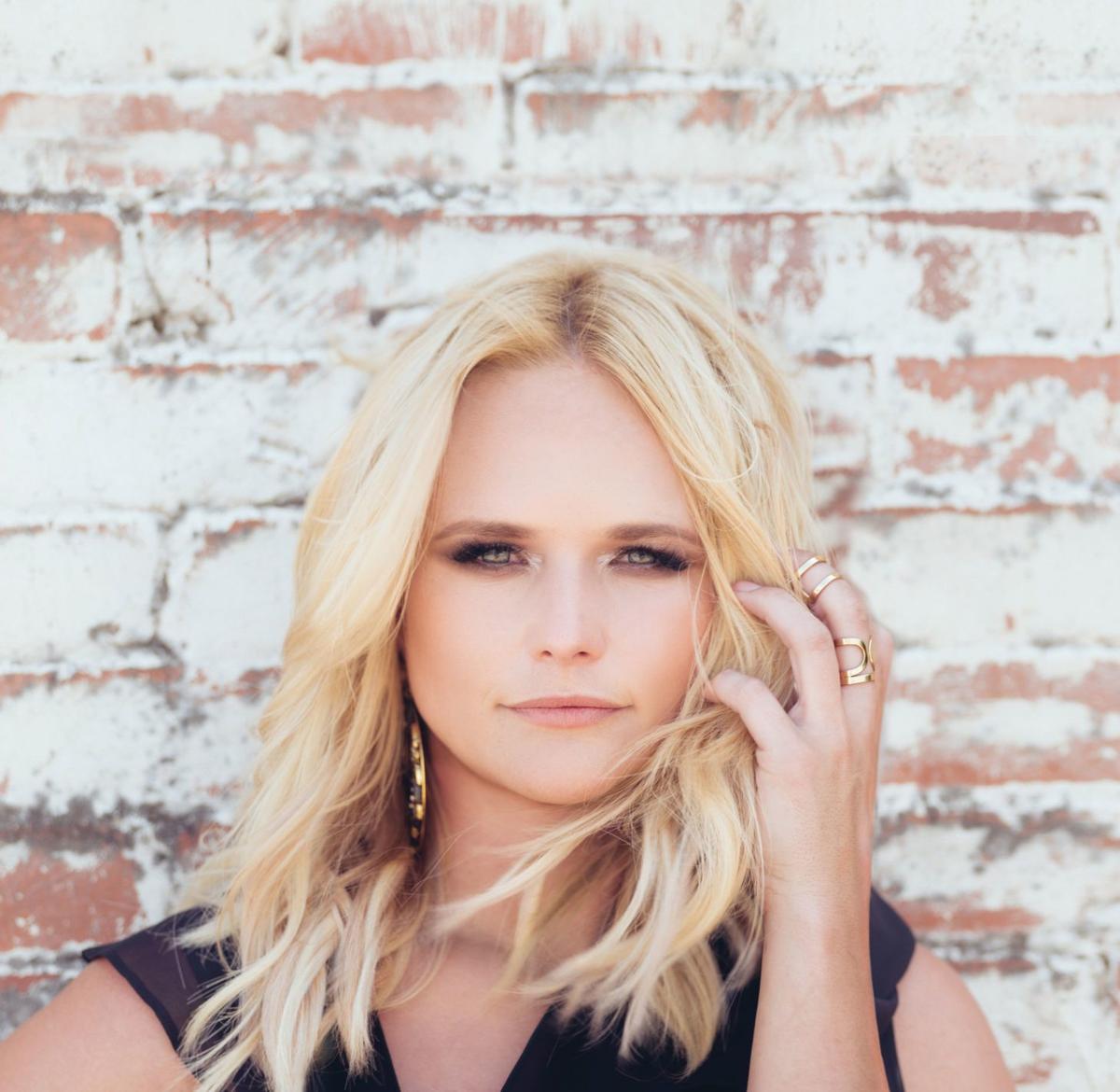 Miranda Lambert is glad for the conversation that country music is having about women in music and said she believes it was overdue. 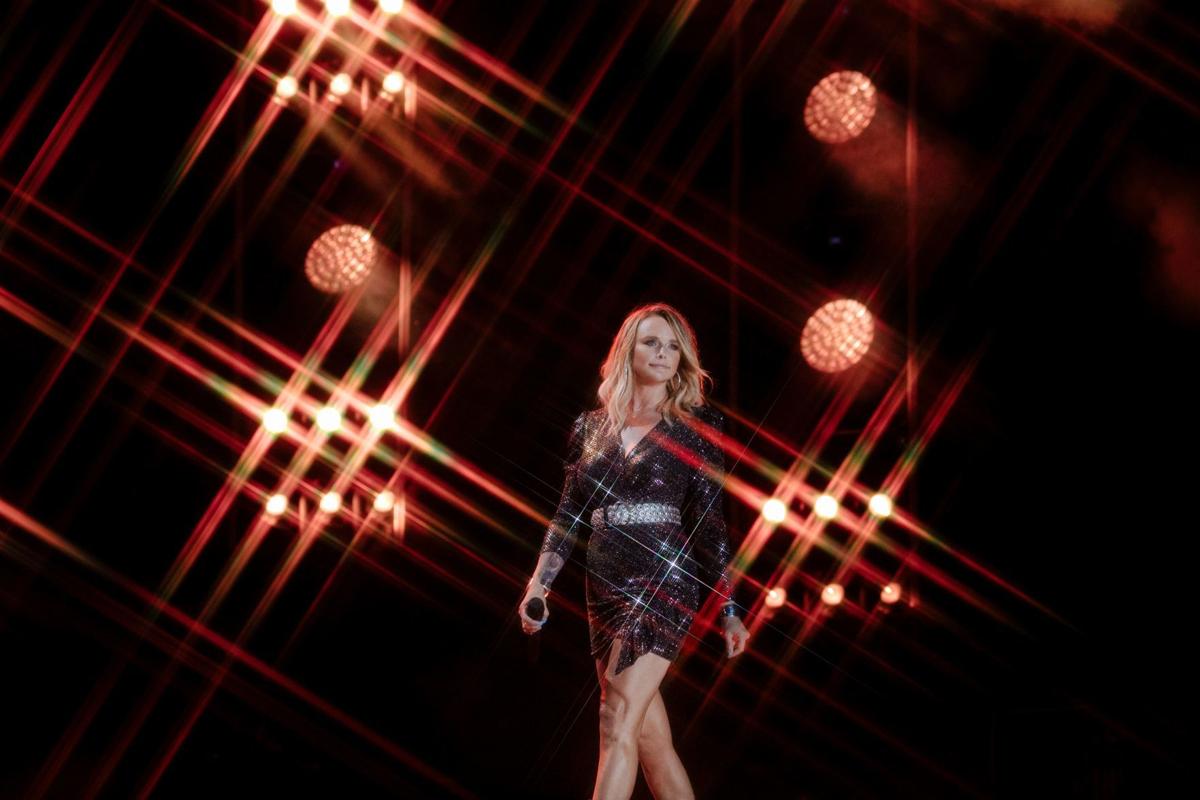 Miranda Lambert’s new record, “Wild Card,” releases in November. The new record, she says, isn’t a departure, but a return to some of the style that introduced her to the country world. Lambert performs Friday night at the Charleston Coliseum.

Miranda Lambert is glad for the conversation that country music is having about women in music and said she believes it was overdue.

Miranda Lambert’s new record, “Wild Card,” releases in November. The new record, she says, isn’t a departure, but a return to some of the style that introduced her to the country world. Lambert performs Friday night at the Charleston Coliseum.

For the past year or so, there’s been a conversation going on in country music about why it is that female artists are so poorly represented on country radio and on the country music charts.

When country star Miranda Lambert called in from Tennessee to talk in advance of her show, Friday night at the Charleston Coliseum, there were eight women on the Billboard Top 40 country chart and only 11 on the top 60, but the Texas singer laughed and said, “Well, the numbers are up. I’ll take that. I honestly will.”

She pointed out there was a time, not so long ago, when there were 39 men on the top 40 country chart and just one woman and that ratio lingered for months.

That remains to be seen, but the conversation about country music and women is still going on — and Lambert and her Pink Guitars and Roadside Bars tour is part of that conversation.

It’s a women-led show with Lambert, rockabilly singer Elle King, Tenille Townes and Lambert’s super group Pistol Annies, which features singer/songwriters Angaleena Presley and Ashley Monroe. It could be a tour of the moment, a tour celebrating women, but Lambert said that wasn’t on purpose.

Tours get planned months, sometimes years in advance, and when she was looking at setting out on the road, the singer said it came down to who inspired her and who she wanted to tour with.

“And it was just these girls,” she said. “They’re kick-ass and great talents.”

Lambert added the best way to get better is to surround yourself with people who are better than you are.

Lambert described herself as being in a new phase of her life. She’s been a fixture of the country scene for almost 15 years. With Blake Shelton, she was part of a bonafide country music power couple, but then that marriage ended while country music was changing around her.

For the past half-dozen years, country has been dominated by “bro-country” — blue collar party music — but within the past year or so, the tide has been turning.

“I think people — not only country music programmers, but country audiences in general — got tired of the same old songs and the same person,” she said. “It’s been 30 dudes on the charts, singing about the same s---, you know what I mean?”

Country audiences have maybe had enough of the songs about trucks and the girls in cut-off shorts. They want some songs about regular life.

Lambert was quick to add that she thought there was room for the party songs. There’s room for all kinds of songs.

“But there was just no balance,” she said.

The first single off the album, “It All Comes Out in the Wash,” uses the idea of laundry as a metaphor for describing how everyone makes messes — both simple and complicated — and most of them aren’t anything to worry too much about.

There’s also a song about why it’s a bad idea to kill your boyfriend with “Way Too Pretty for Prison.”

Lambert agreed that country music was probably the only genre where you could safely get away with joking about killing your no-good boyfriend or husband.

The record sounds like a departure. It has a stronger rock edge to it, but Lambert said she didn’t think she’d gone anywhere too different, except maybe back to the style of music she started with — a brassy and bold country sound that wasn’t afraid of taking a risk or saying something other people wouldn’t say.

“I feel like I’ve always been a little left of center,” she said.

The new record comes out in November, about the time the tour winds down for the year.

The singer said she’s been having a good time with the shows. Crowds have been loud and friendly, and they haven’t been just “girls night out” groups.

She said they had something for everyone, but added, “We probably get a little bit more of a female audience and we’re totally OK with it.”