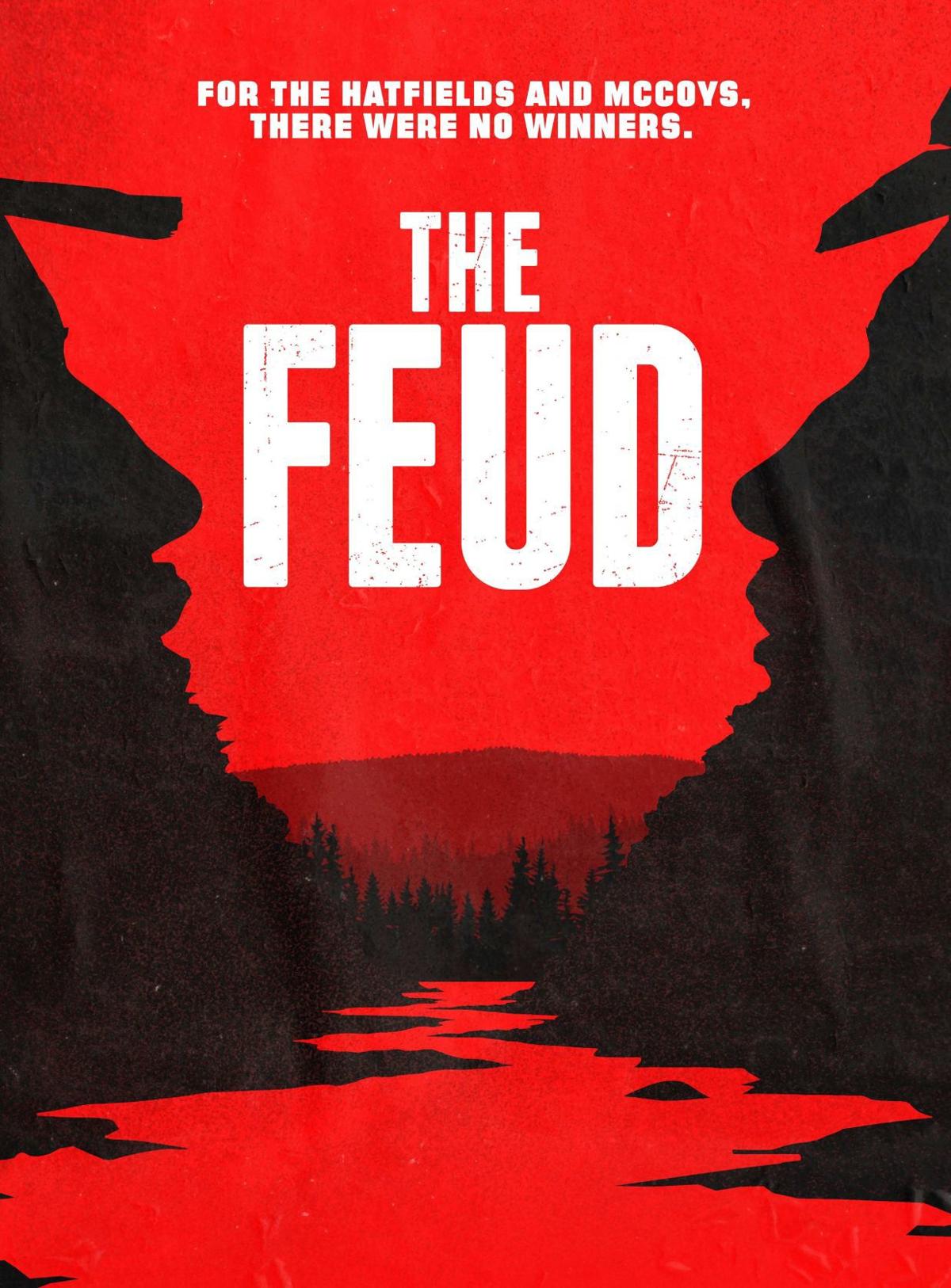 “The Feud” from “American Experience” looks at the Hatfield/McCoy feud from a different perspective to get past the legend and myth. The documentary airs Tuesday night on West Virginia Public Broadcasting. 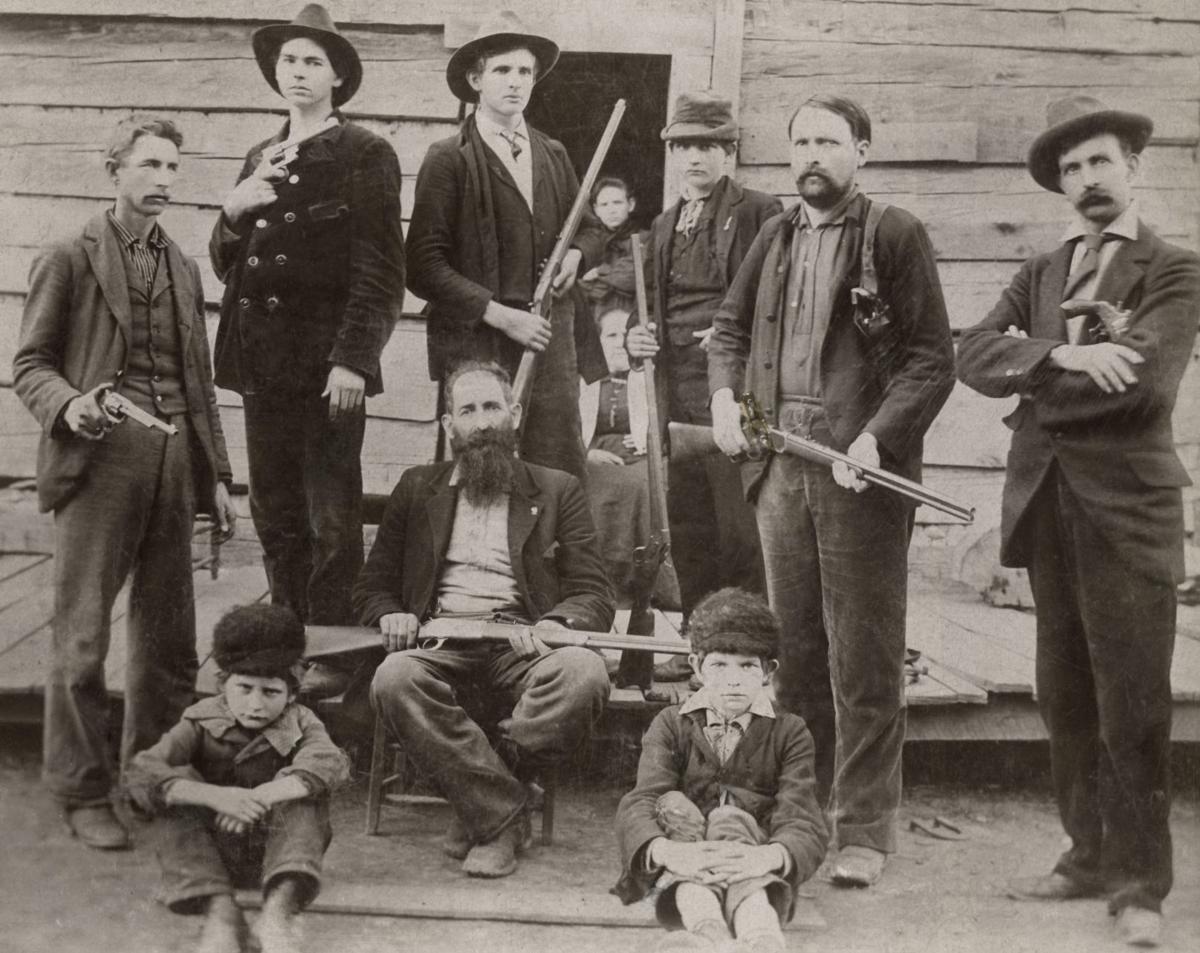 Images like this one presented the Hatfields and McCoys in a particular light that may have lacked context. "The Feud" Tuesday night on Public Broadcasting stations explores some of the background of America's most famous feud.

“The Feud” from “American Experience” looks at the Hatfield/McCoy feud from a different perspective to get past the legend and myth. The documentary airs Tuesday night on West Virginia Public Broadcasting.

Images like this one presented the Hatfields and McCoys in a particular light that may have lacked context. "The Feud" Tuesday night on Public Broadcasting stations explores some of the background of America's most famous feud.

It’s a story almost as old as the hills of West Virginia — the generational blood feud between members of the Hatfield and McCoy families.

Over the years, it’s become as much legend as actual history, retold or endlessly referenced on television and in film. The story of the feud has been made into books, stage plays and even long-running musical that can be seen every summer at the outdoor Theatre West Virginia in Grandview.

Coming Tuesday, there will be one more look at the two families, as “American Experience” presents “The Feud,” which will air Tuesday at 9 p.m. on PBS stations around the country, including West Virginia Public Broadcasting.

The documentary’s writer, director and producer, Randall MacLowry, agreed the story had been told many times, but said this version would be different.

“There’s no doubt about it,” he said. “People will come away with a different understanding of it.”

What’s different, MacLowry said, was that “American Experience” was taking a much broader view and looking at the feud through a wider lens.

“It’s really a richer story about economic social forces at the time that were really transforming the region,” he said.

In the middle of the 19th Century, the world was rapidly changing, and West Virginia was changing along with it.

The agrarian economy was being replaced. The industrial revolution was underway. The country was expanding. People were leaving subsistence farms for work in city factories. The land was being tamed and the timber industry was booming.

MacLowry said that what happened between the two feuding families was driven by pressures caused by societal changes and an influx of money into the area.

The writer and director said he’d been familiar with the story of the feud for years. MacLowry worked for West Virginia Public Broadcasting as an editor in the 1990s when it produced “West Virginia: A Film History.”

“I lived and worked out of Morgantown,” he said.

He also worked on “The Mine Wars” and “A Brilliant Madness,” about Bluefield native John Nash for “American Experience.”

“I always wanted to revisit the feud,” he said. “I felt a real connection to the story, but it was just happenstance that I was on the project.”

It was a happy coincidence, he added.

MacLowry said for this telling, they began with the ocean of material available and then began stripping away some of the layers. A lot was written, but the information wasn’t entirely balanced.

“Devil Anse and his family were much better documented than Randall McCoy,” he said.

A lot of what was out there were stories and tales, not necessarily documented fact.

“There were a lot of stories written after the fact,” MacLowry said.

The Hatfield/McCoy feud has had larger implications, MacLowry said. It influenced the nation and the world’s impression of Appalachia — and not entirely fairly.

Documenting the feud was difficult. Aside from sifting through fact and legend, they had to find images to go with the story they wanted to tell. Photography existed in the late 1800s, but new images were difficult to locate.

“So, we filmed some geography to let people get a look of the land,” he said.

MacLowry had high hopes for “The Feud.”

“It’s not just an individual story,” he said. “There were these larger forces. We think this is an opportunity to demystify it.”