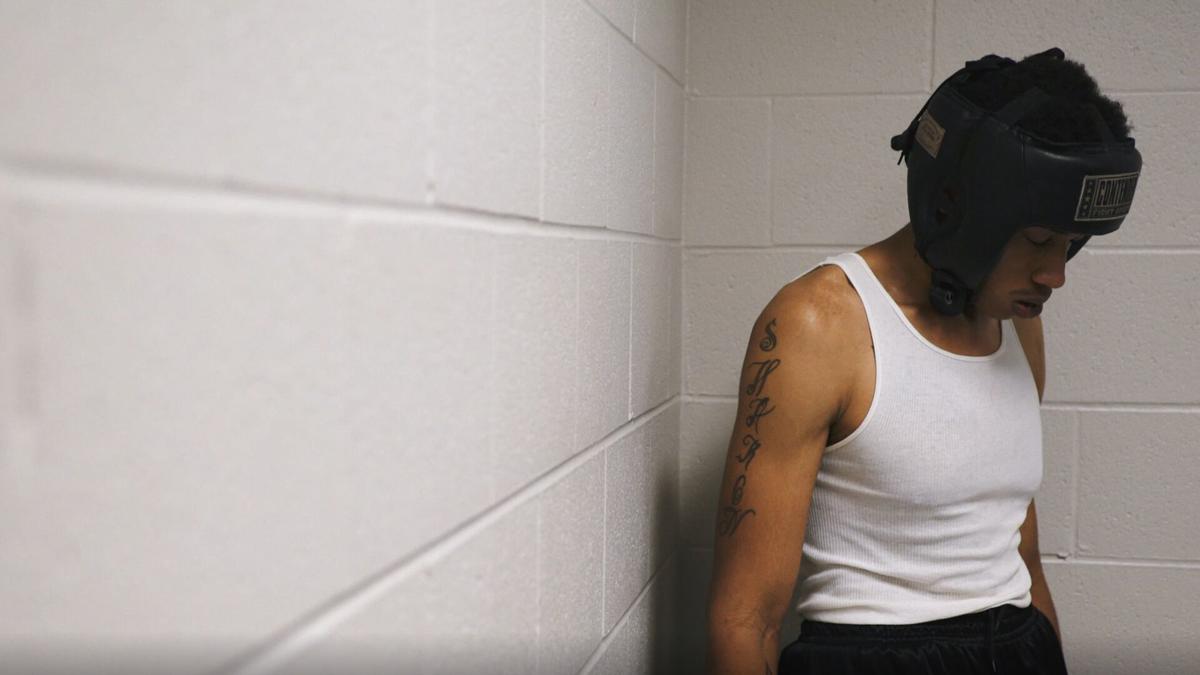 James Deshazo awaits his bout in the locker room of the Action-Ayash Sports Complex, in St. Albans. 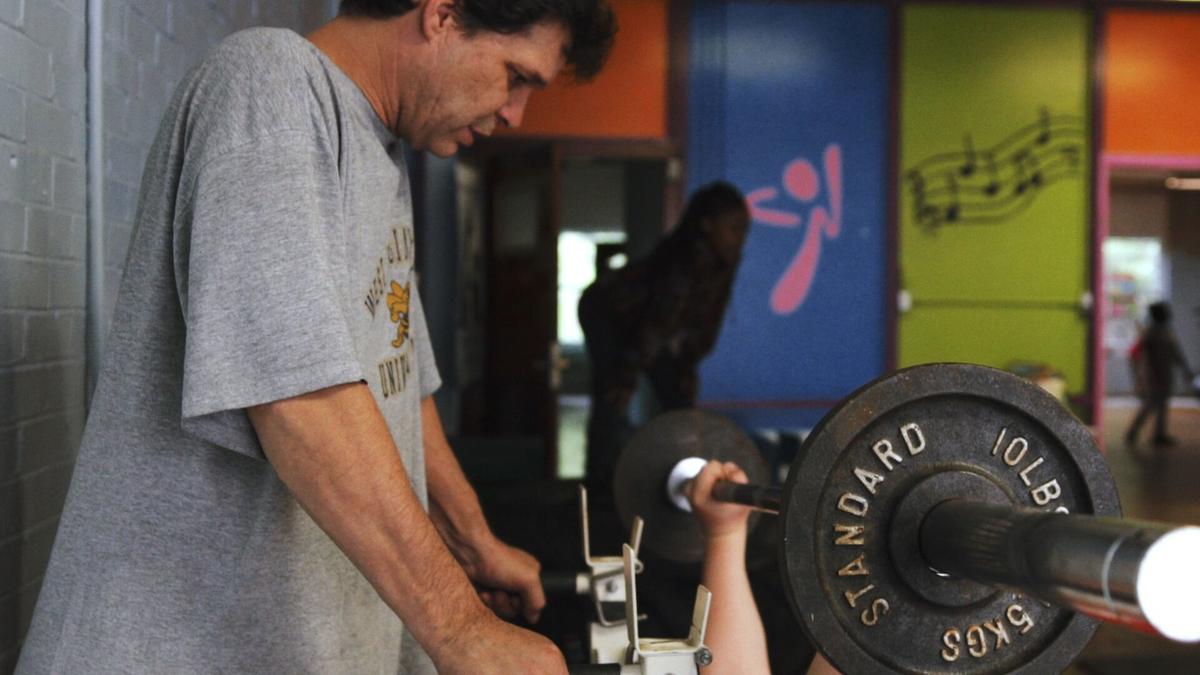 Coach Jonathan Kuhn helps spot one of the teenagers on the bench press at the Black Diamond Boxing Club gym, in Welch. 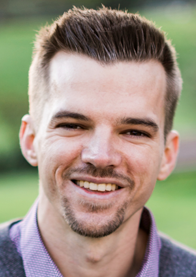 James Deshazo awaits his bout in the locker room of the Action-Ayash Sports Complex, in St. Albans.

Coach Jonathan Kuhn helps spot one of the teenagers on the bench press at the Black Diamond Boxing Club gym, in Welch.

“Cornered” is filmmaker J.D. Belcher’s first feature-length documentary and follows the story of three McDowell County boxers and their coach as they fight for more than just a win in the ring.

Many know McDowell County as mere stats they’ve seen in the news. When Donald Trump received 74 percent of the county’s votes for president in the 2016 election, media flocked here to profile “Trump country.” According to the United States Census Bureau, 31.7 percent of the county’s residents live in poverty, and according to the Centers for Disease Control and Prevention, McDowell County has the highest rate of drug-induced deaths in the state.

As the film demonstrates, there is another side to this narrative.

“Seeing 20-plus kids in a room giving their all to their day of training motivated me to start this project and see it through,” said Belcher. “I knew that it was the perfect subject for the story I wanted to tell about my home.”

Belcher said the entire project, from pre-production to the first screening, took around two years. He chose subjects that represent many common struggles in McDowell County.

Coach Kuhn was an “outsider” who moved to the county and found a sense of community after what he describes as a lonely childhood. He wanted to give back to a place that welcomed him, so he started a boxing club in addition to his job as a middle-school history teacher.

“Boxing attracts at-risk youth,” Kuhn says in the film. “These kids are at-risk for many reasons. Boxing gives them an outlet. When they’re in there boxing, they can be fighting against whoever or whatever agitates them.”

The coach’s own son, Joshua Kuhn, is one of the boxers featured in the documentary. Joshua Kuhn is a professional boxer looking to get back in the ring after serving two years in federal prison for dealing marijuana. Boxing seems to give him a purpose and a path to a new way of life.

James Deshazo and Ladre Stallworth are best friends who grew up together in McDowell County and have encouraged each other in their boxing endeavors. Their optimism and humor showcase hopeful youth willing to put forth the effort for a better life.

Belcher has an interesting story himself.

Belcher moved to Welch with his mother after his parents divorced when he was in the 5th grade. His grandparents helped his mother raise him and his brother. After graduating high school, he dropped out of college twice before dropping out of journeyman electrician school to take an $11-an-hour job as an off-road coal truck driver. He drove two hours one way, six days a week, to this job.

“I used to make a routine of grabbing $10 worth of snacks, Grizzly Wintergreen and cigarettes to go on the mountain and be with my extended family,” Belcher said, recalling this time in his life. He worked his way up the ranks to earn a $90,000 salary driving a 100-ton rock truck for another coal company. But his heart wasn’t in it.

After watching “The Walking Dead” series, Belcher was inspired to teach himself the art of filmmaking. He left the coal mines to get behind the camera, taking a 50 percent pay cut to pursue his passion upon accepting a position as a production editor for a local car dealer.

Belcher eventually went solo and made the “Motivate McDowell” video series, in which he spotlights locals making a positive impact on the community with 10 short vignettes. He garnered national attention with the emotion-driven videos he created for Richard Ojeda’s congressional campaign.

“I hope when locals watch ‘Cornered’ they feel proud,” Belcher said. “There is another side to every story. It’s sometimes more complicated than a simple headline.”

“Cornered: A Fighter’s Story” was awarded “Best Culture Film” at the 2018 Boone Film Festival. Tickets for Wednesday’s screening are $9 for adults and $5 for students. Runtime is 56 minutes. Visit www.wviff.org and corneredthefilm.com for more information.

Brenda Kissko is a writer who focuses on nature, travel and our relationship with land. Visit her online at BrendaKissko.com.