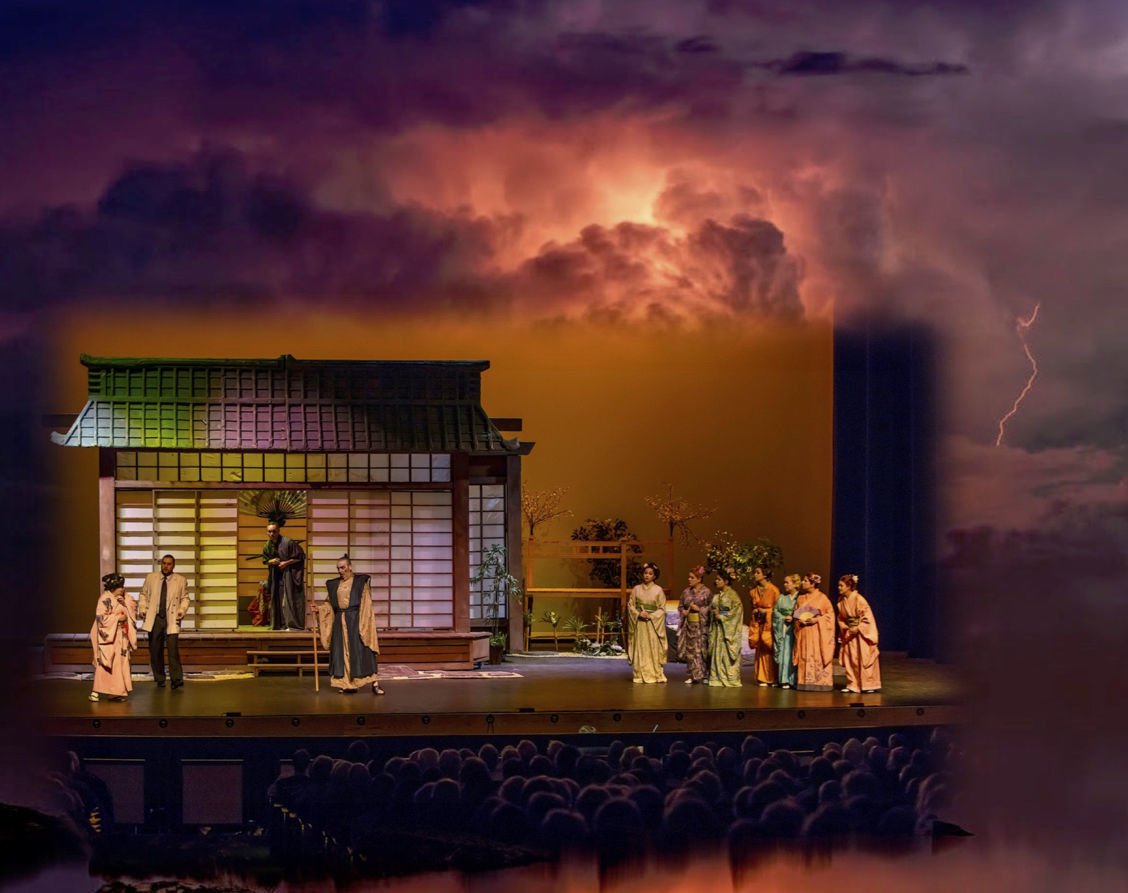 West Virginians only get a chance to see live opera every couple of years. On Friday night, “Madame Butterfly” comes to the Keith-Albee in Huntington as part of the Marshall Artist Series. 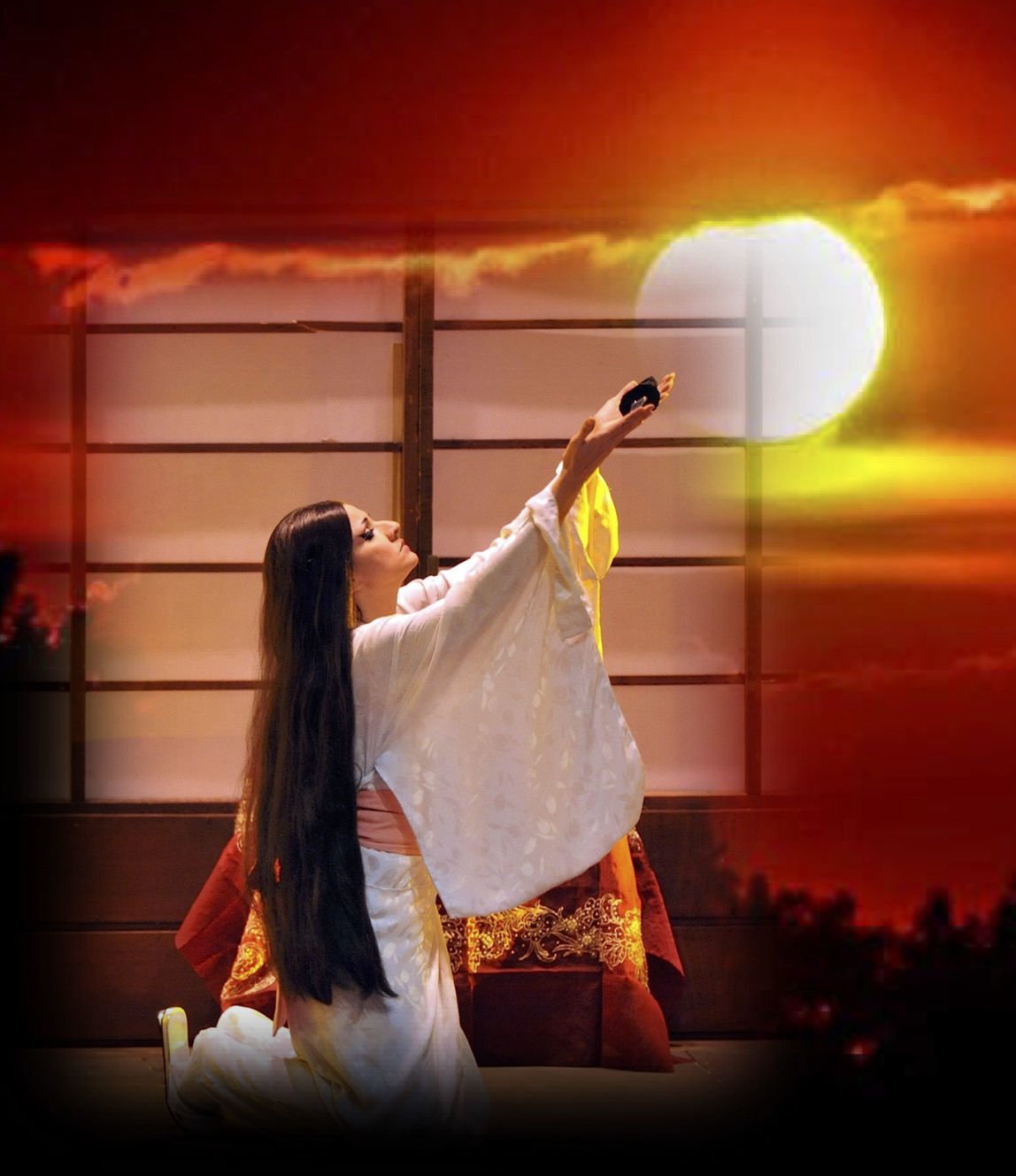 West Virginians only get a chance to see live opera every couple of years. On Friday night, “Madame Butterfly” comes to the Keith-Albee in Huntington as part of the Marshall Artist Series.

Gushing, the 61-year-old opera singer turned opera director, said, “This is one of the best operas ever, together with ‘La boheme’ and ‘La Traviata.’ It’s a very important opera and very touching to the heart.”

Lalov brings the opera to the Keith-Albee Performing Arts Center in Huntington Friday night as part of the Marshall Artists Series.

It’s a return visit for Lalov and his Teatro Lirico D’Europa. They were here in 2015 for a production of “La boheme.”

“We’re glad to be coming back,” the Bulgarian-born arts producer said. “The theater in Huntington is fantastic. It’s just one of those theaters people feel very well inside to sing.”

She’s in love, while he sees their union as a marriage of convenience.

“From the first moment to the last, it’s pure music,” Lalov said. “The melody touches the heart of the human being.”

People cry and that’s all right, he said; it just means you felt something.

“Madame Butterfly” was first produced in 1904, but has been revived countless times. Lalov said he’s not a fan of some of the more modern takes on this or other classic operas.

“A lot of people, particularly in Europe, like to do these modern productions of the wonderful operas by Puccini, [Gioachino] Rossini or [Giuseppe] Verdi and when you sit in the audience, you recognize the music, but you have to say to yourself, ‘What opera is this?’” Lalov laughed.

“If Verdi or Puccini saw some of these productions, they’d turn over in their graves.”

Lalov considers himself more of a traditionalist. “I’m an old-fashioned person,” he said. “At least, I’m old fashioned about my operas.”

He promised his production of “Madame Butterfly” would look like it’s supposed to.

“Puccini was fascinated by exotic lands,” Lalov said. “He did two operas in Asia. ‘Madame Butterfly’ was in Japan. ‘Turandot’ is in China.”

The set of “Madame Butterfly” is meant to evoke a traditional Japanese look.

“I’ve spent a lot of time in Japan,” he said. “And the first production of ‘Butterfly’ I did was 25 years ago. I used a Japanese chorus in Frankfurt, Germany, and it was great.

“Since then, I’ve done this opera all over the world and it’s got that kind of ambiance that Puccini had in mind.”

Lalov took pride in his sets and costumes, but also his cast, which includes singers from Italy, Great Britain and Puerto Rico. It helps that he speaks five languages, he said

Opera is more than a business for Lalov, it’s a passion, though he pointed out that West Virginia didn’t have an opera company and maybe he could help with that.

“Huntington is a wonderful city and you have the symphony in Charleston,” he said. “I would love to find a way to produce opera in West Virginia.”

It takes a lot to keep an opera company going and Lalov seemed to miss performing a little.

“But you can’t keep that many cucumbers under your arm,” he explained. “You can’t be an opera singer and run a company.”

He added, “I still have a voice and sometimes, backstage, I’ll sing along.”