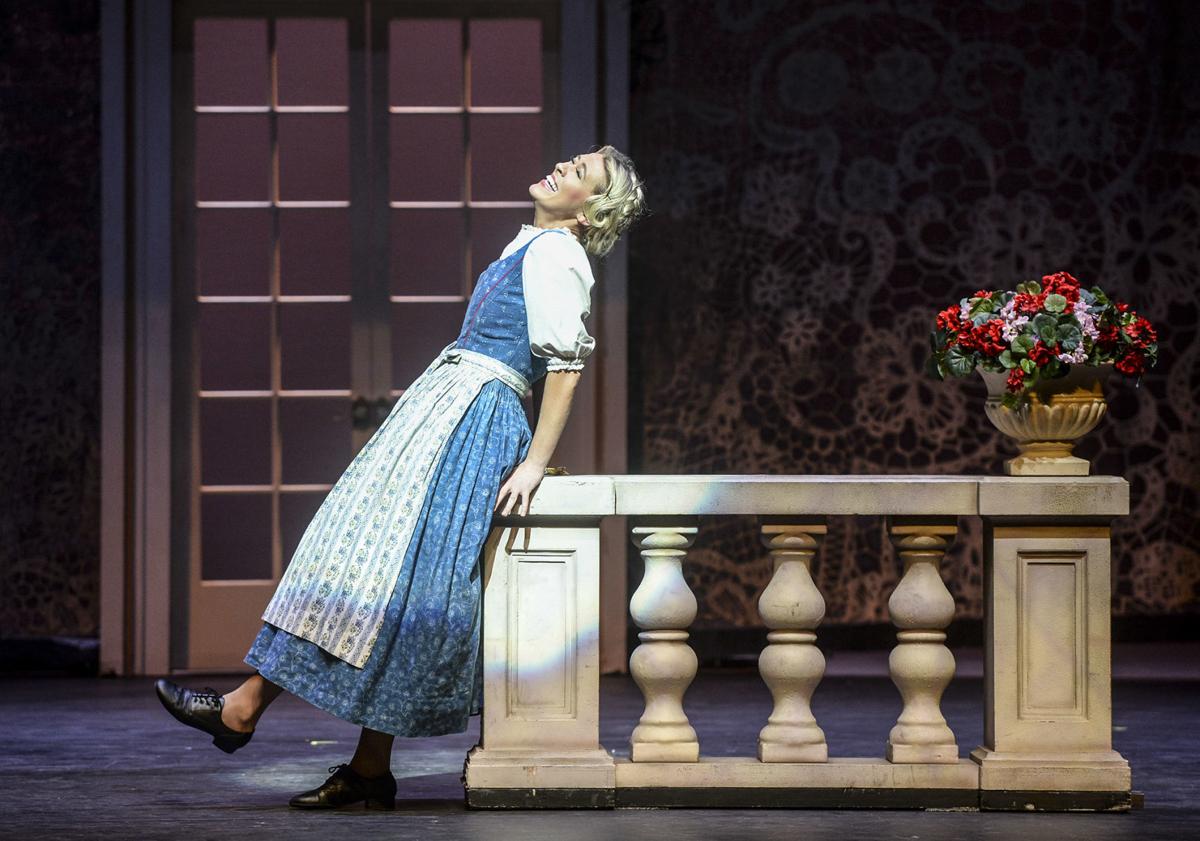 Rudi Arrowood, playing Maria von Trapp, said she put in the hours to make her voice better and stronger for Charleston Light Opera Guild’s production of “The Sound of Music.” The show opens Friday at the Clay Center. 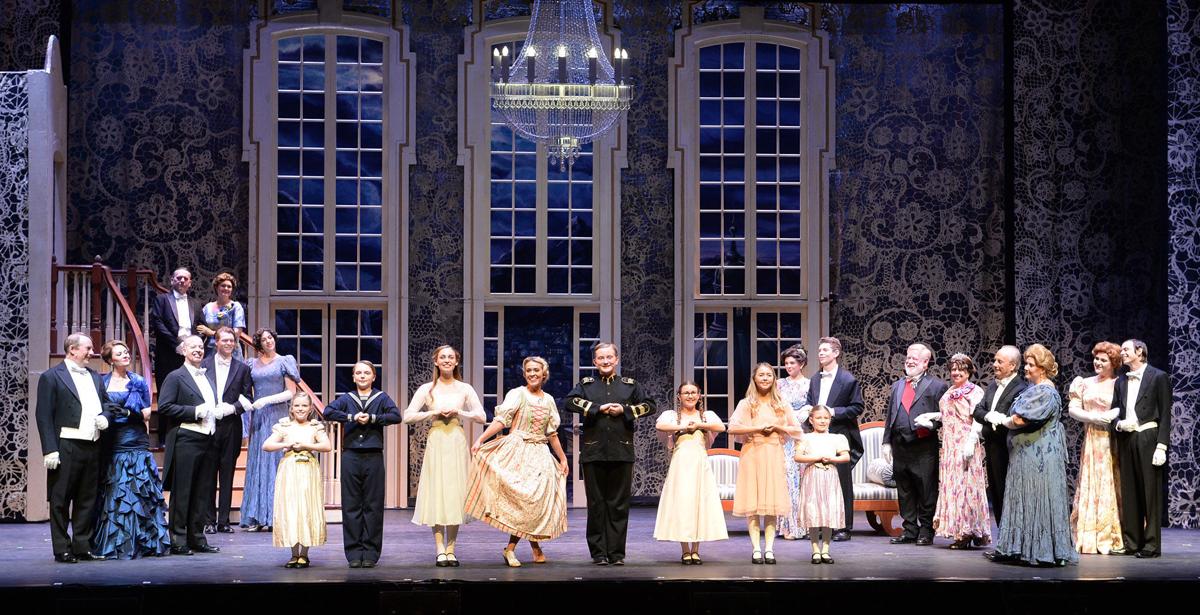 Charleston Light Opera Guild opens “The Sound of Music” Friday at the Clay Center in Charleston. The show runs for two weekends.

Rudi Arrowood, playing Maria von Trapp, said she put in the hours to make her voice better and stronger for Charleston Light Opera Guild’s production of “The Sound of Music.” The show opens Friday at the Clay Center.

Charleston Light Opera Guild opens “The Sound of Music” Friday at the Clay Center in Charleston. The show runs for two weekends.

Comparing the film version of “The Sound of Music” to just about any stage production is almost too tall a mountain to climb.

Along with starring the incomparable Julie Andrews, one of the great musical stars of the 20th century, the film features the breathtaking Austrian Alps as the background and set.

The Clay Center is nice, but no amount of paint and canvas can compete with that kind of natural wonder.

Rudi Arrowood, who stars as Maria von Trapp in the Charleston Light Opera Guild’s production of “The Sound of Music,” which opens Friday night at the Clay Center said there can be no competition with the film.

“The Sound of Music” on the big screen is larger than life, but what she and the guild can do is leave their mark on the story.

Arrowood said the cast is excited about doing it.

Sipping tea at a Starbucks in between her work day and one of the last rehearsals before the show opens Friday, Arrowood said, “It’s an amazing, beautiful piece of work and there is no comparison between me and Julie Andrews or even Carrie Underwood, who was Maria on television.”

Arrowood said too much comparison leads to imitation, which nobody wanted.

“Nina [Pasinetti, CLOG artistic director] stressed that I should do this my way,” she said.

Despite the famous leading lady pedigree, Arrowood said she had as much in common with Maria von Trapp as any of the famous film or television leading ladies who played her — maybe more so.

Arrowood said, “Maria was a tomboy and kind of a misfit. I can relate to that.”

Fifteen years ago, Arrowood was a standout basketball star at Poca High School, but she was also devoted to show choir.

“I was one of those weird kids who did both,” she said.

She was at home getting sweaty on the basketball court or singing from the stage. Maria von Trapp might have been the same.

“The Sound of Music” is loosely based on “The Story of the Trapp Family Singers,” the memoir of Maria von Trapp.

There are a few differences between the musical and the book. The dates aren’t quite right. The von Trapps married in 1925, not 1937, and the romance between Captain Georg Ritter von Trapp and Maria may have come after the pair married, but Maria’s affection for the children was true.

Arrowood gushed about her young co-stars playing the children.

“They’re just so good and they’ve worked so hard,” she said.

The actress said she’s put in a lot of time on this role, too. Playing Maria is a big deal for her.

“Usually, I’m more of a supporting role, the ‘gal pal’ or whatever,” Arrowood said. “This is a lot.”

To take on the part, she said she has done a lot more work with her voice and on the songs.

“We’ve done some work just to get me over my problem areas,” the actress said.

She was excited about her star turn.

Arrowood has recently rejoined the guild after several years away. About five years ago, she started Putnam Princess Parties in Winfield, a company that provides real-life princess characters for public and private events.

Work, she said, kept her away.

“I loved doing shows, but I just couldn’t find the time,” Arrowood said.

She made up for the lost time last year with appearances in guild productions of “Mama Mia” and “Oklahoma” before beginning rehearsals for “The Sound of Music” in late October.

“It was kind of crazy,” she said. “But I loved being part of it again.”

In between “Mama Mia” and “Oklahoma,” Arrowood and her husband went to Saint Lucia in the Caribbean. She said the island was beautiful and they were having such a good time.

“But there was a point when I looked over at him and said, ‘I miss being in the show,’” Arrowood said.

Still, three shows inside of 12 months was a lot and while playing Maria von Trapp was a high point, Arrowood said this might be her last show for a while — at least, a little while.