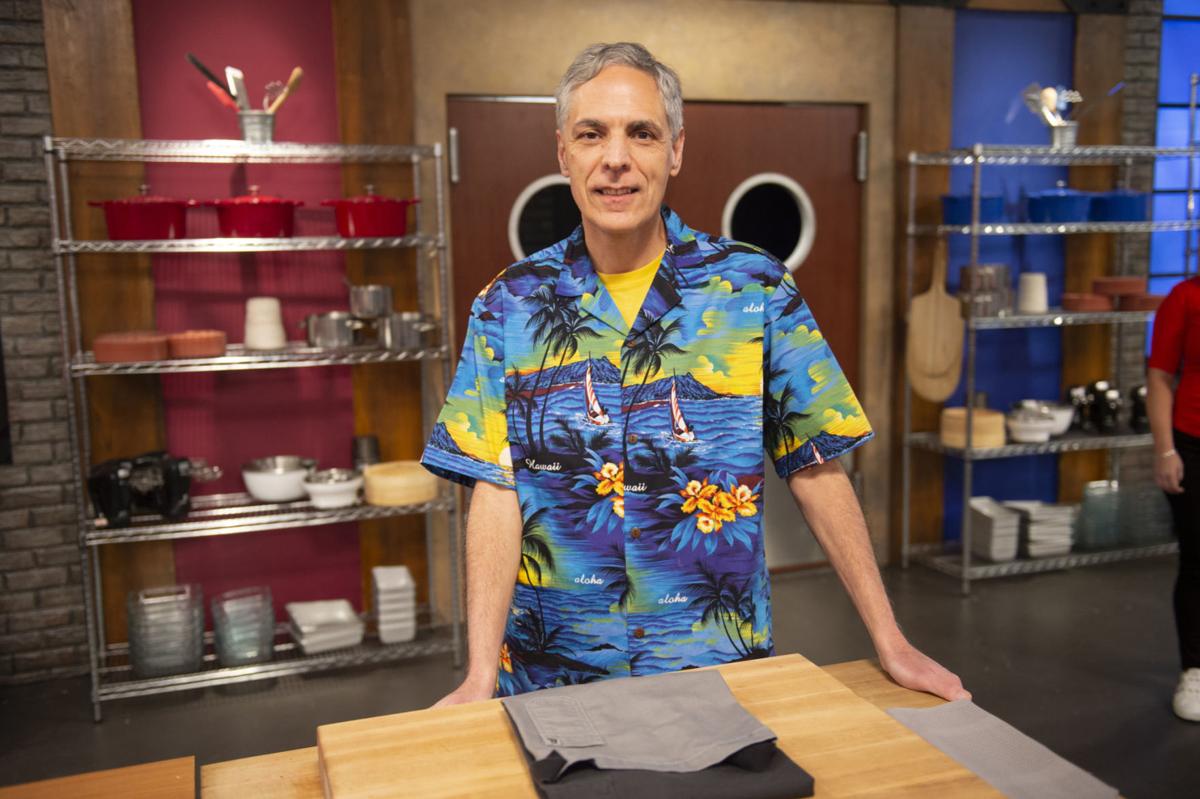 Chemist Leo Lech said he’s more of a backyard barbecue guy, but he makes his debut on “Worst Cooks In America” Sunday night on the Food Network. 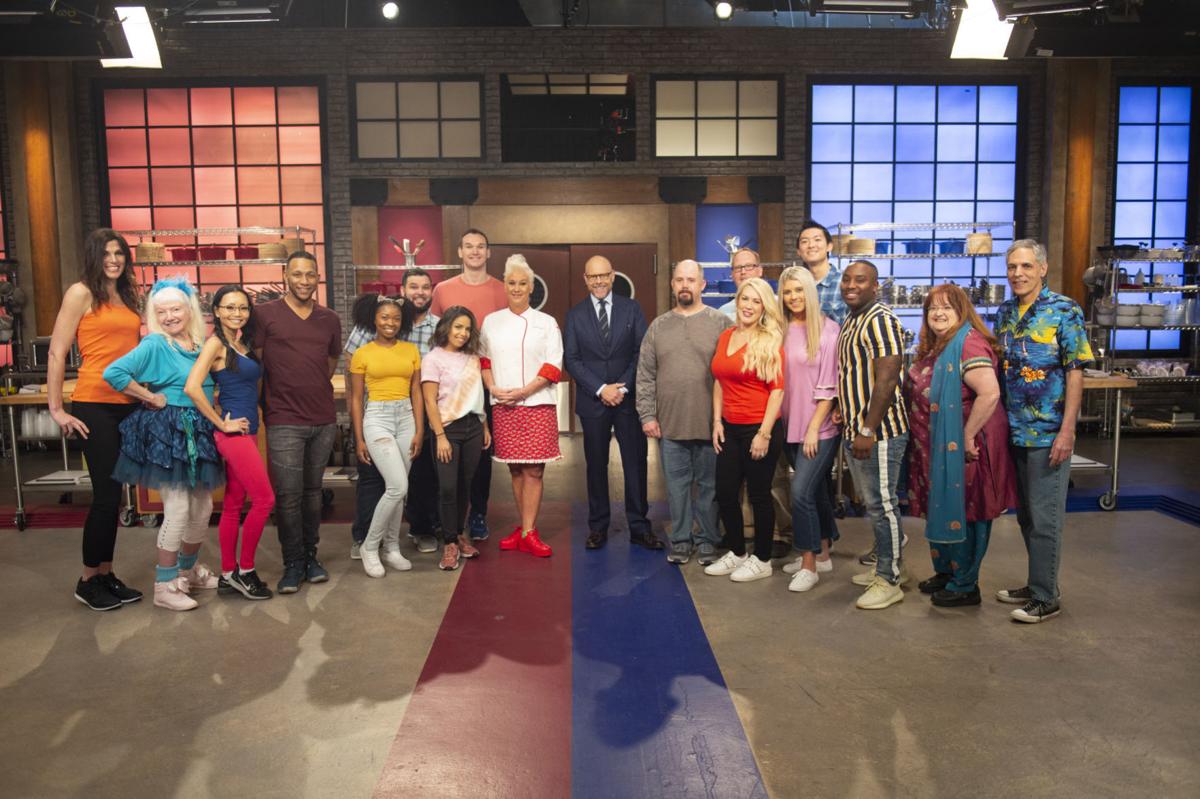 Chemist Leo Lech said he’s more of a backyard barbecue guy, but he makes his debut on “Worst Cooks In America” Sunday night on the Food Network.

Chemist Leo Lech said he came from a family of good cooks, but was definitely not one of them.

The longtime Wood County resident, who appears Sunday night on Food Network’s “Worst Cooks in America,” laughed about it and said, “Where did I go wrong? That’s a good question. I’ve asked myself that question many times.”

On its face, a kitchen recipe really isn’t that much different than a chemical formula, something Lech works with every day.

“Procedurally, I can follow directions,” he said. “But there are subtle things in being a cook.”

A good cook knows how to taste and add spice, make a change or adapt a recipe using slightly different ingredients. They play with temperature, timing and technique to turn a recipe on the back of a box or in the back of a book into something new, something that belongs to them.

Lech has never been very good at that.

And while recipes are often measured in cups and spoons or ounces and pounds, Lech said there are subtle differences and nuances.

“Measuring solids versus liquids is different,” he said. “As a chemist, I should know this, but I never really did.”

Lech said he is a first generation American. His parents immigrated to the U.S. from Poland. He grew up in northern Indiana, just outside of Chicago, which has a large Polish community.

His mother was a fantastic cook and made sturdy, Polish fare like pirogi, a kind of potato dumpling, and galumpkis, stuffed cabbage rolls.

“There were a lot of red cabbage dishes that were characteristic of Eastern European cuisine,” he said.

Lech said how to make these dishes was never passed on to him, though he fondly remembered bringing his children to his parents’ house and all of them eating traditional, Polish fare.

“My daughters remembered a lot of the good times at grandpa and grandma’s house and all the good food,” he said. “Food really is center of life.”

His mother didn’t teach his daughters to cook, either, but Lech said they picked it up on their own and even found their own recipes for pirogi and galumpkis.

“They got good at it through trial and error,” the chemist said. “They could make that food almost as good as my mom.”

Lech said he tried to do the same.

“But I just failed miserably.”

The chemist said he wasn’t a total loss with cooking. He just did so much better at the backyard grill, cooking up hamburgers, hot dogs and sausages.

“You really can’t ruin those too much,” he said.

Lech said the idea of getting on “Worst Cooks in America” came from his daughters.

He said he and his children use to watch Food Network together when his daughters were younger. They kept up with the shows after they moved out and left West Virginia.

His daughters saw the reality program with host Anne Burrell, called him and said, “Dad, this is you. You ought to try and get on the show.”

Lech submitted an application, got a friend to help him make a video of cooking in the kitchen, and after a series of interviews became a contestant on the program.

“Worst Cooks in America” is a kind of game show with between 12 and 16 contestants competing in two teams to win a cash prize and cooking set, but Lech said it was a good learning experience.

He said watching how the show was put together was interesting, and the other contestants were friendly.

“We were from all different backgrounds and things of that nature,” Lech said. “We all got along, even when competing against each other. At times, we helped each other.”

The experience was exciting, though not entirely rooted in reality. They cooked in a studio kitchen.

“Everything on the show had to be done on time. It got to be a little stressful for us,” Lech said.

The show airs Sunday night. Lech plans to watch, but his daughters won’t be there.

“They’re scattered all over the country,” he said.

Instead, Lech thought he might invite a few friends over.

“I’ll cook dinner for my friends and then we’ll sit, watch the show and have a number of good laughs,” he said.

He’s also on Instagram at instagram.com/billiscap/ and blogs at blogs.wvgazettemail.com/onemonth.