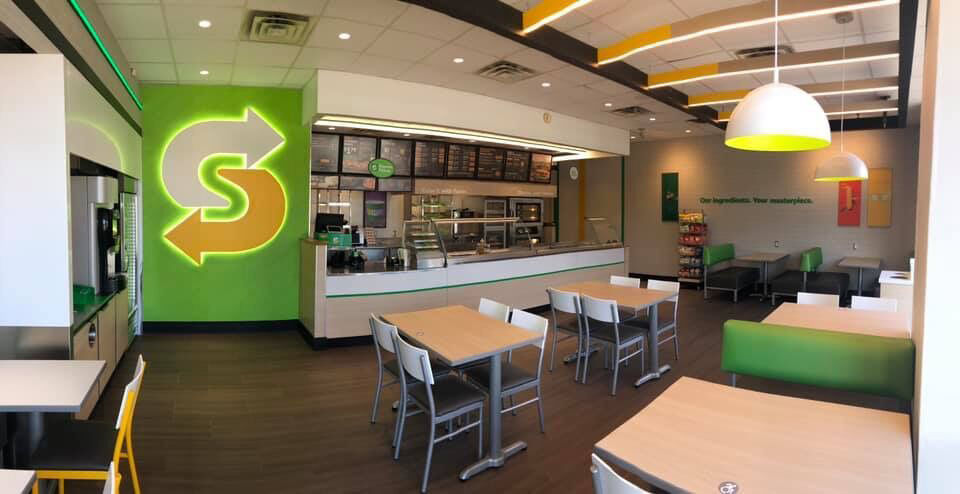 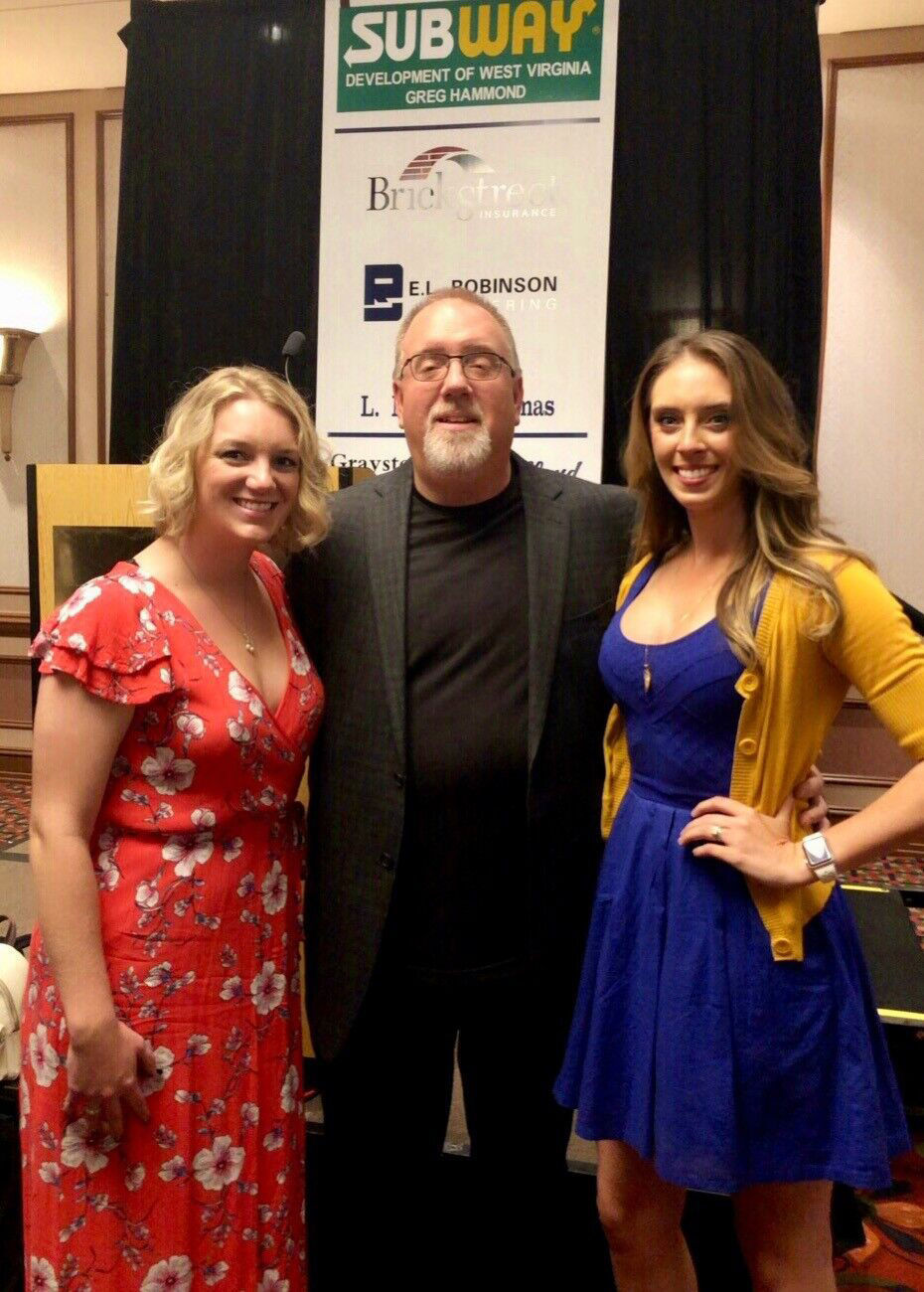 Greg Hammond (center) was the recipient of the “Regional Business Development Agent of the Year” award from Subway and is credited with opening 22 restaurants within a year in West Virginia. Now, as Hammond nears retirement, his daughters Chelsie Hammond-Kelly (left) and Tara Hammond-Canfield (right) are becoming the second generation to oversee the territory.

Greg Hammond (center) was the recipient of the “Regional Business Development Agent of the Year” award from Subway and is credited with opening 22 restaurants within a year in West Virginia. Now, as Hammond nears retirement, his daughters Chelsie Hammond-Kelly (left) and Tara Hammond-Canfield (right) are becoming the second generation to oversee the territory.

If you go to a Subway restaurant in West Virginia, most likely you are entering an establishment that the Hammond family either owns or helped develop.

Each Subway restaurant is individually owned and operated, many by committed family teams from around the world. Within those family teams are the Hammonds of West Virginia.

The Hammonds are from Cross Lanes, and for more than 30 years, Greg Hammond has overseen the development of Subway restaurants in West Virginia.

Last month, Subway celebrated its 54th anniversary by honoring the many franchise owners, business development agents and their families for their continued dedication to their restaurants, their guests and their communities.

Hammond was the recipient of the Regional Business Development Agent of the Year award and is credited with opening 22 Subway restaurants within a year in West Virginia.

For Subway, family is a key ingredient to its success. The brand began as a family-owned business and remains so to this day.

Now, as Hammond nears retirement, his daughters Chelsie Hammond-Kelly and Tara Hammond-Canfield are becoming the second generation to oversee the territory, and both Tara and Chelsie attended Marshall University in Huntington.

“I’m very proud and humbled that my daughters made the decision to continue the family business,” Greg Hammond said. “They are very smart, and I’ve enjoyed watching them grow and succeed.”

For the Hammond sisters, Subway is like a second family.

“I’ve grown up with the brand and the people,” Chelsie said. “It’s all I know and love.”

Tara says Subway is in her DNA.

“I had the privilege of watching my dad build something from nothing, and I learned the business every step of the way,” she said. “There’s even a video of me saying at my kindergarten graduation that I wanted to be a Subway manager when I grew up.”

The sisters credit their dad and the brand for their strong work ethic and leadership skills. Both sisters began their careers as sandwich artists making sandwiches and learning the ropes of the family business.

“Our dad had us working in the restaurant the moment we turned 16,” Tara said. “We had to learn how to balance our schedules with school, work and athletics. He taught us how to budget and be financially independent, which was an invaluable lesson to learn early on.”

Now, both daughters are franchise owners and business development agents running their own restaurants across West Virginia, and have made a point to find innovative ways to engage with their communities.

“Local community involvement is extremely important to us,” Chelsie said. “We live and work in the same communities as our employees and our guests. How can we expect them to support our business if we don’t support them in return?”

Last Christmas, Tara ran an in-restaurant promotion where she would donate one 6-inch sub to a local shelter for every footlong sold on Christmas Eve. On Christmas morning, Tara and her team gathered to deliver more than 300 freshly made sandwiches to six shelters in the community.

While the Hammond family has many fond memories with the Subway family, they are most excited for the future of Subway.