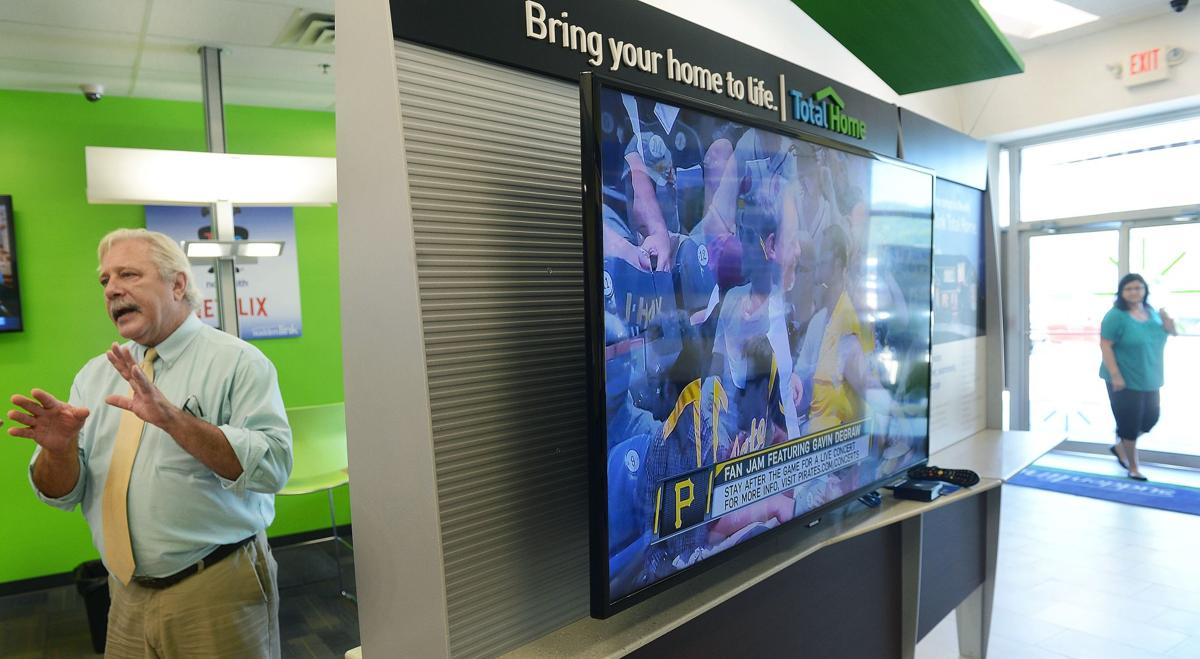 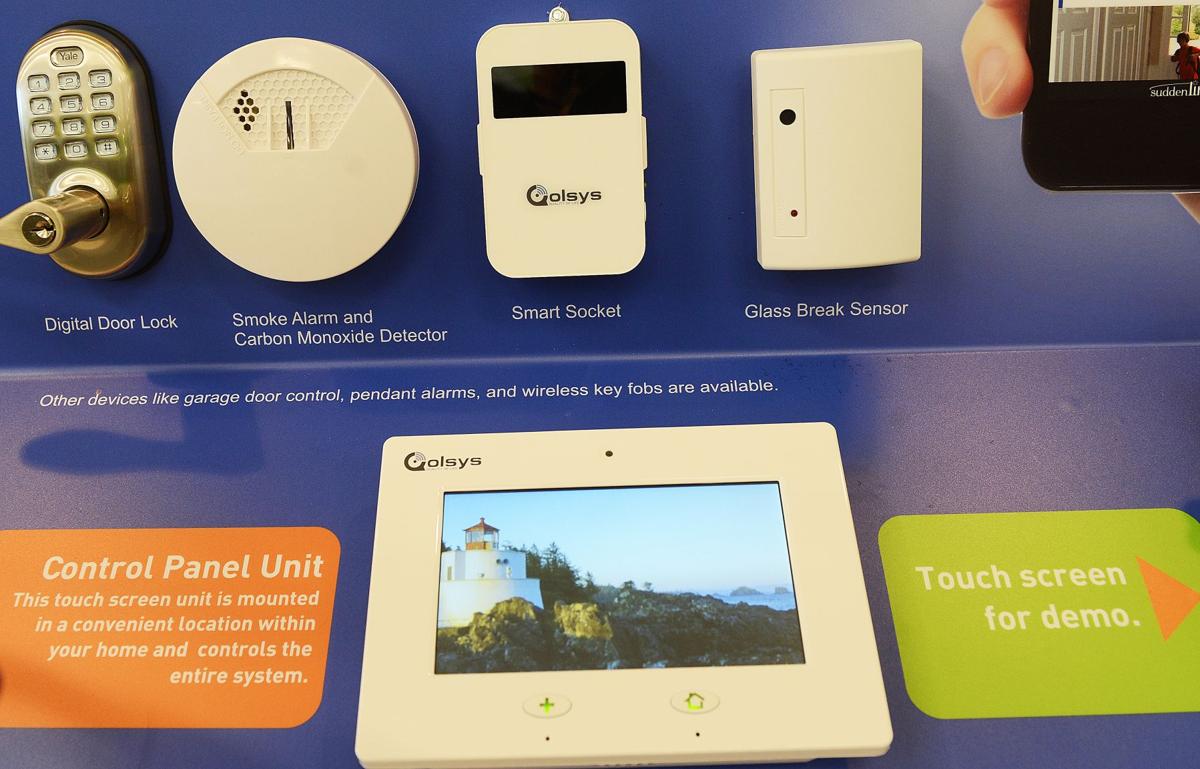 An interactive display board shows Suddenlink’s upgraded home security services accessories at the Kanawha City store. The display allows customers to control home devices like lights when outside the home.

An interactive display board shows Suddenlink’s upgraded home security services accessories at the Kanawha City store. The display allows customers to control home devices like lights when outside the home.

Standing in front of tablets, computers and televisions, Michael Kelemen called Suddenlink’s newest location in Kanawha City a new kind of retail center -- something cable companies have to do if they want to survive.

“It’s not like the old cable office that many folks may remember,” said Kelemen, who works in government relations for the company’s mid-Atlantic region. “It’s not just come in and pay your bills anymore.”

The center located in the Shops at Kanawha provides one-on-one demonstrations for the growing number of services consumers may not know about or want to learn more about how they could work in their home. Suddenlink also has retail centers at the Charleston Town Center and Scott Depot.

“We can work with them to show them what’s available and actually demonstrate it online and in real time,” Kelemen said as he scrolled on an iPad connected to a nearby Tivo stream. The iPad displays what shows are on to watch and what shows are selected to record. The Tivo stream allows customers to connect to shows they have already recorded and download those onto their mobile devices and tablets to view outside the home.

Kelemen said such services are needed for cable companies today.

More than 7.6 million American households, or 6.5 percent of the nation’s households, have cut the cord on cable service, according to Experian Marketing Services. That’s up 5.1 million or 4.5 percent from 2010 to May 2014.

Experian expects that trend to continue, and more so with households with millennials. The research found homes with an adult under the age of 35 are almost twice as likely to be without cable. Experian also suggests a number of millennials may just skip cable from the start turning to services like Netflix and Hulu that stream shows online.

“We have to diversify if we want to continue to be competitive through our industry,” Kelemen said. “It’s not just about video anymore - it’s about all the other services that Suddenlink can provide.”

A June report from The Diffusion Group showed consumers in 2011 were just as inclined to cancel legacy cable services today despite a growing use of alternative video sources and increasing costs of legacy services.

The report showed 15 percent of adults with Internet at home and a subscription to cable, satellite or telco pay-TV are to varying degrees likely to disconnect in the next six months.

Kelemen said customers can take their shows almost everywhere they go with the Suddenlink Go application for smart phones and tablets.

“These are extremely valuable to the younger generation - the smaller platforms are important to them,” said Robert Daleo, who works with Suddenlink communications, sales and marketing in the Mid-Atlantic region. “We want to reach customers how they want to connect.”

Charles Keeney: 'You have to find alternative ways to win'