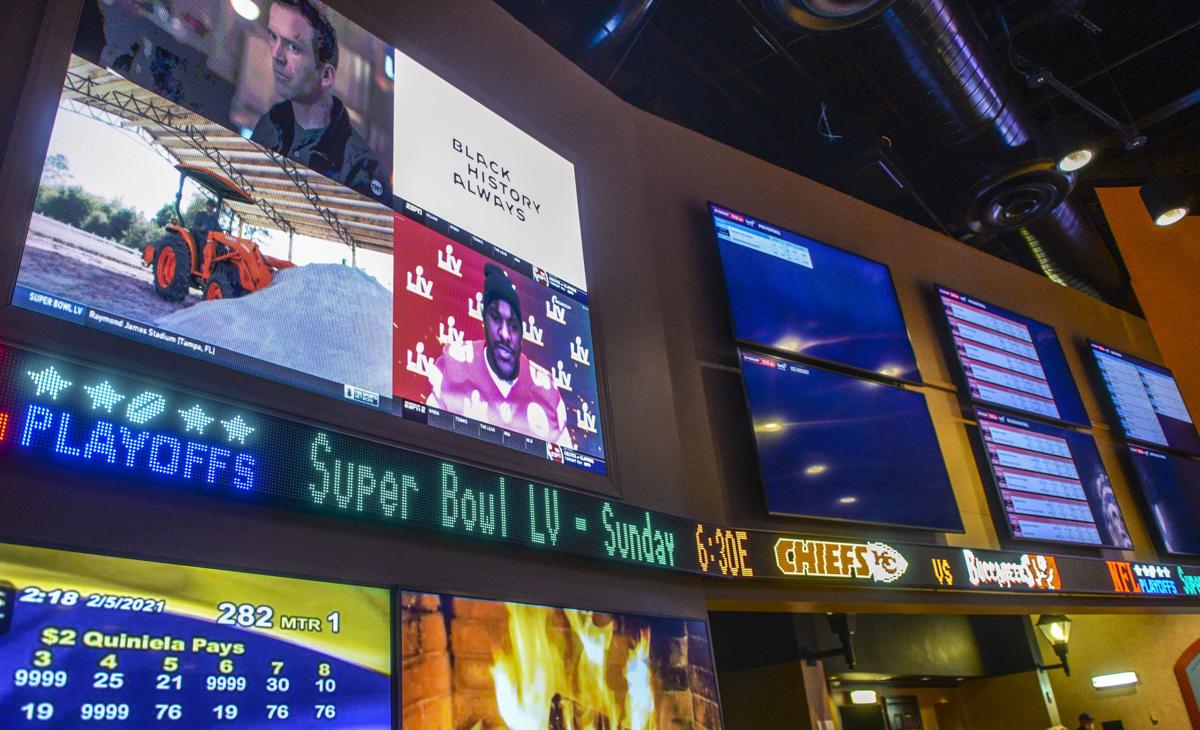 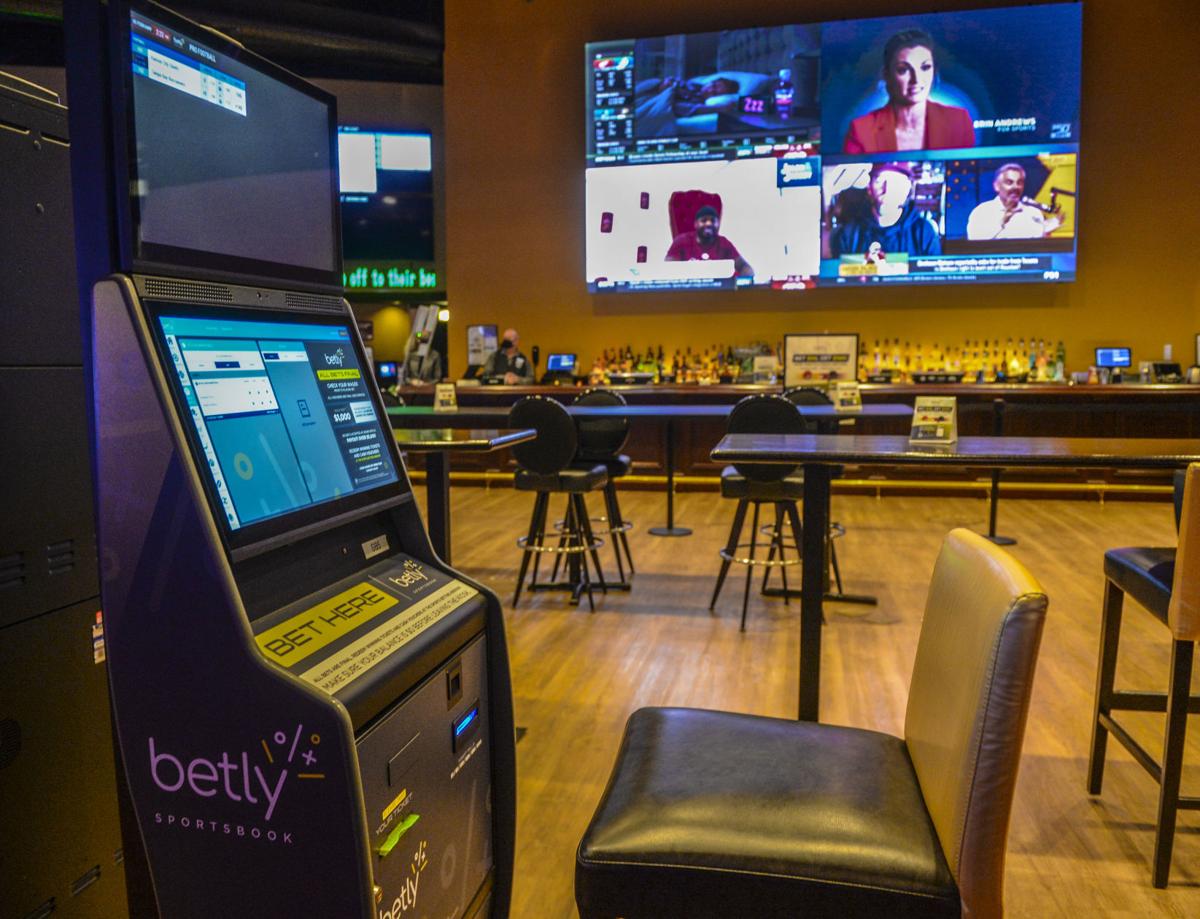 America’s most official unofficial holiday has arrived in the form of Super Bowl LV.

Thanks to COVID-19, it’s not an excuse to congregate on a night before work. Traditionally rowdy Super Bowl parties will be replaced with intimate, at-home affairs for much of the country. The bright spot is there should be plenty of salsa to go around and no lines for the bathroom.

But don’t fret — proposition bets are alive and well to keep America’s attention. And they’re no longer taboo in West Virginia.

For the uninitiated, a proposition (or “prop” bet) is a wager that isn’t made on the result of a contest. Rather they’re made on an individual or standalone event.

For example, the Action Network — a sports betting media company — has prop bets on Chiefs wide receiver Tyreek Hill on whether he’ll have more than 92.5 yards receiving and catch more than 7.5 passes. That’s all become standard fare for any contest, but especially prevalent for the Super Bowl.

And for many, prop bets often serve as a gateway into sports gambling even for those who don’t care much about the actual game.

“It’s such a wide variety of propositions that we always say, ‘If you don’t have an opinion on the game, then take a look at our packet and you’ll find one,’” said Jay Kornegay, executive vice president of the Westgate Superbook in Las Vegas. “Props are so popular now that they represent about 65% of the total action. In other words, we’ll write more about the propositions than the game itself.”

Taking a stab at those games within the game has been legal in the Mountain State for more than a year.

West Virginia became the fifth state to offer sports betting, joining Delaware, Mississippi, New Jersey and Nevada in August 2018. Later that December, it became the third to ratify online sports betting. Virginia joined the fray last month to up the number of states to 25, along with Washington, D.C.

The industry is a far different landscape than it was for much of the 20th century. Nevada first enacted laws permitting gambling on sporting events in 1949 and wouldn’t be joined by other states until almost seven decades later.

The growth in the roster of states has led the American Gaming Association to expect 23.2 million people to gamble on Super Bowl LV. More precisely, it predicts that more than 7.6 million people will place online wagers on the game — a 63% increase from 2020 — for total of $4.3 million in bets.

“This year’s Super Bowl is expected to generate the largest single-event legal handle in American sports betting history,” gaming association president and CEO Bill Miller said in a statement. “With a robust legal market, Americans are abandoning illegal bookies and taking their action into the regulated marketplace in record numbers.”

Five casinos in the West Virginia offer sports gambling, including Mardi Gras Casino in Cross Lanes. There are also online sportsbooks available in the state, including DraftKings, FanDuel and the Betly app connected to Mardi Gras.

The online options have gone a long way toward helping alleviate some of COVID-19’s impact on the gaming industry.

Brian Knost, marketing manager at Mardi Gras, said business has been steady since reopening in June after a nearly three-month hiatus.

It’s still not business as usual, with mask requirements, the frequent sanitizing of gambling stations and the removal of some gaming tables and chairs to accommodate distancing guidelines. Special occasions have been shelved such as last week’s UFC fight between Dustin Poirier and Conor McGregor, an event that otherwise would’ve been a staple on the casino’s events calendar.

Still, Knost said, there has been enough foot traffic to warrant preparing for Super Bowl Sunday. And he expects the online bets to continue to roll in from those who aren’t watching the game on the casino’s televisions.

“It’s been busy and continues to be busy, especially when we have big events like this game,” Knost said. “The app is a great asset because you can use it anywhere in the state of West Virginia — you don’t have to be on property to use it.”

The mobile apps, as well as the in-house sportsbooks, feature the usual bets, ranging from point-spreads to moneylines and over-under totals. But it’s those prop bets that often create the most buzz.

Westgate Superbook in Las Vegas lists more than 400 proposition bets on its menu. Yet even the world’s largest sportsbook adheres to a strict rule — each of the prop bets must relate to something that happens on the field of play.

Of course, that can start with the midfield coin toss and include an over-under bet on the jersey number of the player who scores the first touchdowns. But bets concerning the color of Gatorade that’ll shower over the winning coach, the first song to be sung during halftime or even how many close-ups CBS provides of Gisele Bundchen are off limits.

“Those types of propositions aren’t allowed in a lot of jurisdictions — including Nevada,” Kornegay said. “Any type of proposition that somebody might know the answer to isn’t allowed.”

For good reason. After all, somebody can manipulate those events.

And unless you’re in the know, what’s the fun in that?

Flooding widespread and damaging, but not deadly

Tom Crouser: Minimum wage will increase, but not to $15 (Opinion)