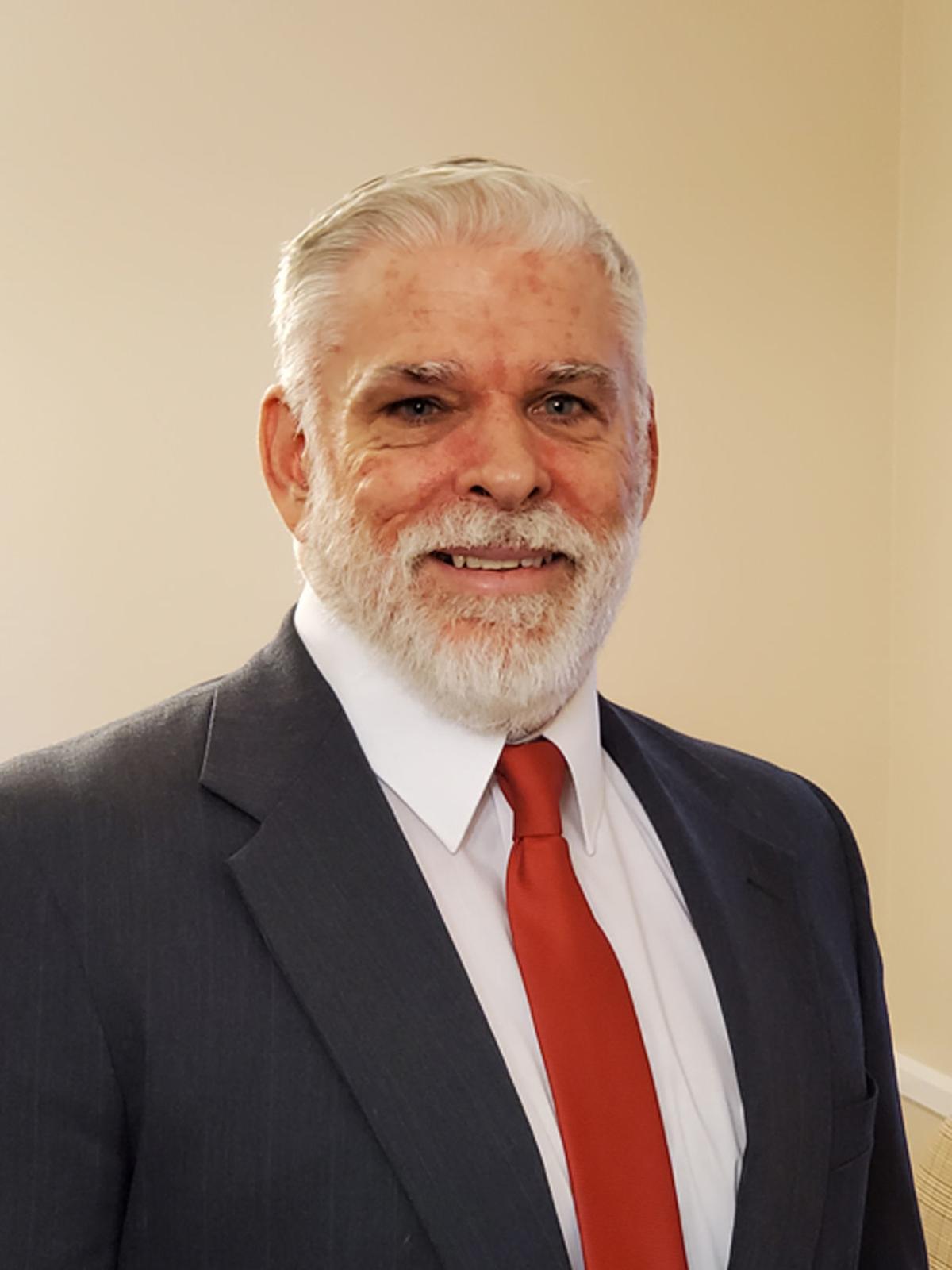 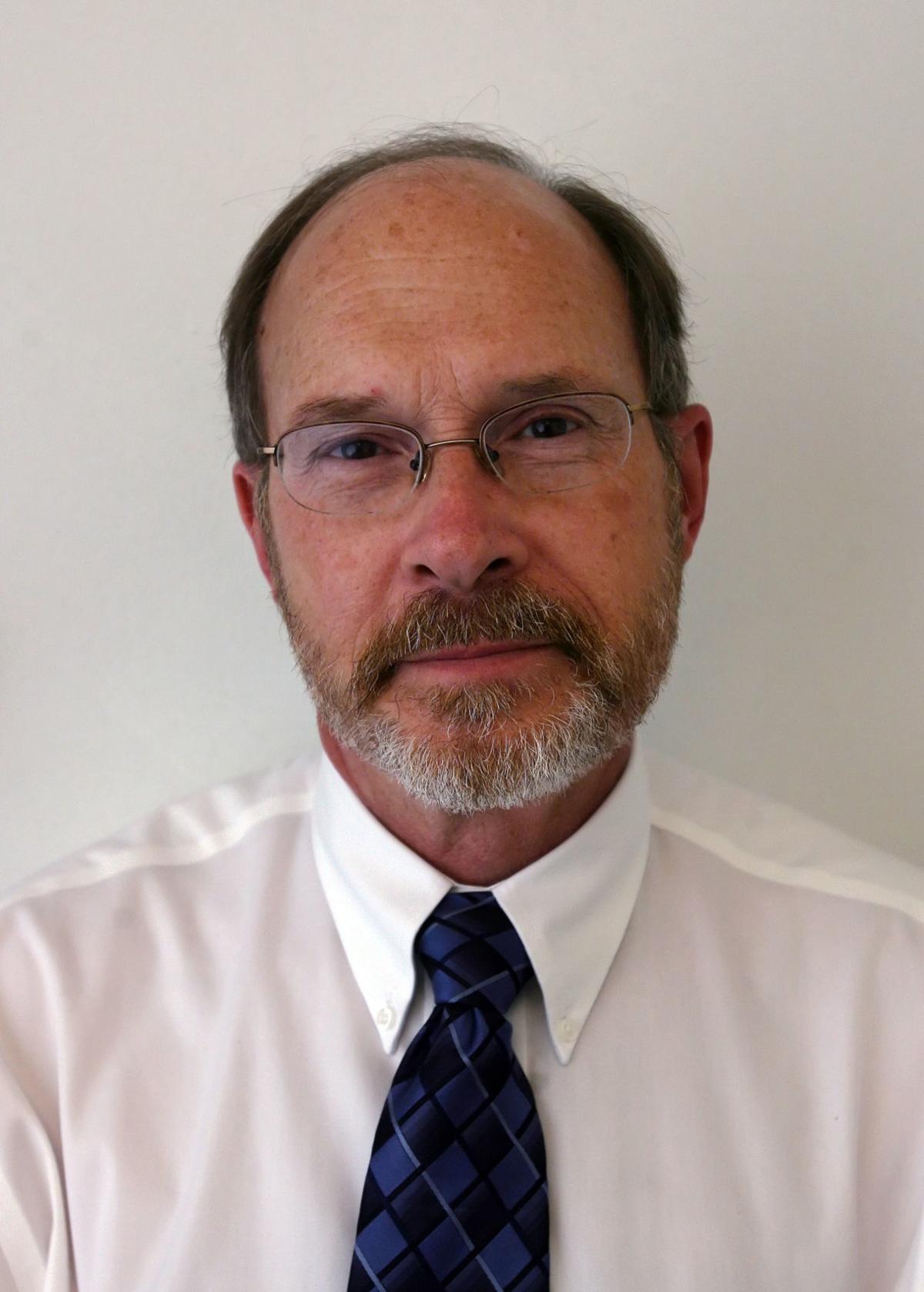 Veteran journalist Lee Wolverton is taking over leadership of the news division of HD Media, publisher of the Charleston Gazette-Mail and (Huntington) Herald-Dispatch.

“Lee is the consummate journalist,” said Jim Heady, HD Media’s regional publisher. “He brings a depth of experience and expertise in running newsrooms that few others can match. He is passionate about doing journalism the right way, reporting exhaustively and emphasizing accuracy, fairness and context. That is evident in the body not only of his work as an investigative journalist but in the work of his staffs everywhere he’s been.”

Wolverton began his career in 1986 with the Beaver County (Pa.) Times. He wrote or worked as a reporter or editor for all of Pittsburgh’s major publications, including The Pittsburgh Press, Pittsburgh Post-Gazette, Pittsburgh Tribune-Review, Pittsburgh Business Times and Pittsburgh Magazine, winning or contributing to regional, state and national awards.

His work as an investigative reporter at The (Fort Myers, Fla.) News-Press resulted in the federal conviction of a real estate fraud artist, led to a Government Accountability Office investigation and exposed massive waste at a regional workforce development agency.

In addition, he has been a top editor at newspapers in five states, including tenures as the executive editor of the Amarillo (Texas) Globe-News, editor of The (Charlottesville, Va.) Daily Progress and managing editor of The Roanoke (Va.) Times. He guided those dailies to state and national investigative reporting and public service awards.

He led Virginia’s smallest seven-day newspaper to two consecutive state public service awards, competing against The Washington Post, Richmond Times-Dispatch and Virginian-Pilot, among others. In Charlottesville, Wolverton hired a photographer who later won a Pulitzer Prize, and reporters working under him there and in Roanoke captured state outstanding journalist awards in three of five years.

“I am excited about the opportunity to lead these outstanding news organizations,” Wolverton said. “The talent and dedication in our newsrooms runs deep. The tradition is rich, and we will be looking to build on it with strong, powerful journalism that makes a difference.”

Smith, who also was editor of The Herald-Dispatch, is retiring after 49 years in journalism.

“Les has enjoyed a remarkable career that’s carried him across the country, from Nebraska to West Virginia,” Heady said. “His knowledge of journalism and news operations has helped guide us in a time of constant change in our industry. He has been a steadying hand that has allowed us to develop talent in our newsrooms and grow our digital audience when others are struggling to attract readership.”

Smith served as managing editor of The Herald-Dispatch from 2007 to 2018, when he was appointed editor. He was named HD Media’s regional executive editor a few months later after HD Media purchased the Charleston Gazette-Mail.

A native of Bismarck, Illinois, Smith is a graduate of Southern Illinois University at Carbondale and began his newspaper career in Danville, Illinois, as a reporter. He later served in editing roles in Coffeyville, Kansas; Fremont, Nebraska; and Lansing and Battle Creek, Michigan.

“Working as a journalist has been a great honor, and I very much appreciate the opportunities I’ve had to serve readers in a variety of communities,” Smith said. “I have been blessed to work with many great people, including my current colleagues in the various HD Media newsrooms and throughout the entire organization.”

Lauren McGill has been promoted from metro editor to associate editor of The Herald-Dispatch, taking on on-site administrative responsibilities and continuing her duties overseeing daily story planning and managing news staff.

Jim Ross, currently the opinion page editor at The Herald-Dispatch, will continue in that role and add the role of development editor with responsibilities for coaching and guiding news staff in both reporting and writing.

“We are fortunate to have people with the dedication, skills and expertise needed to fill the immense void left by Les Smith’s retirement,” Wolverton said. “Lauren is a smart, serious journalist who knows her community and her staff, and Jim is a fount of knowledge about both Huntington and the larger region as well as journalism and compelling news writing. Together, they will ensure The Herald-Dispatch continues the pattern of strong growth seen on Les’ watch.”