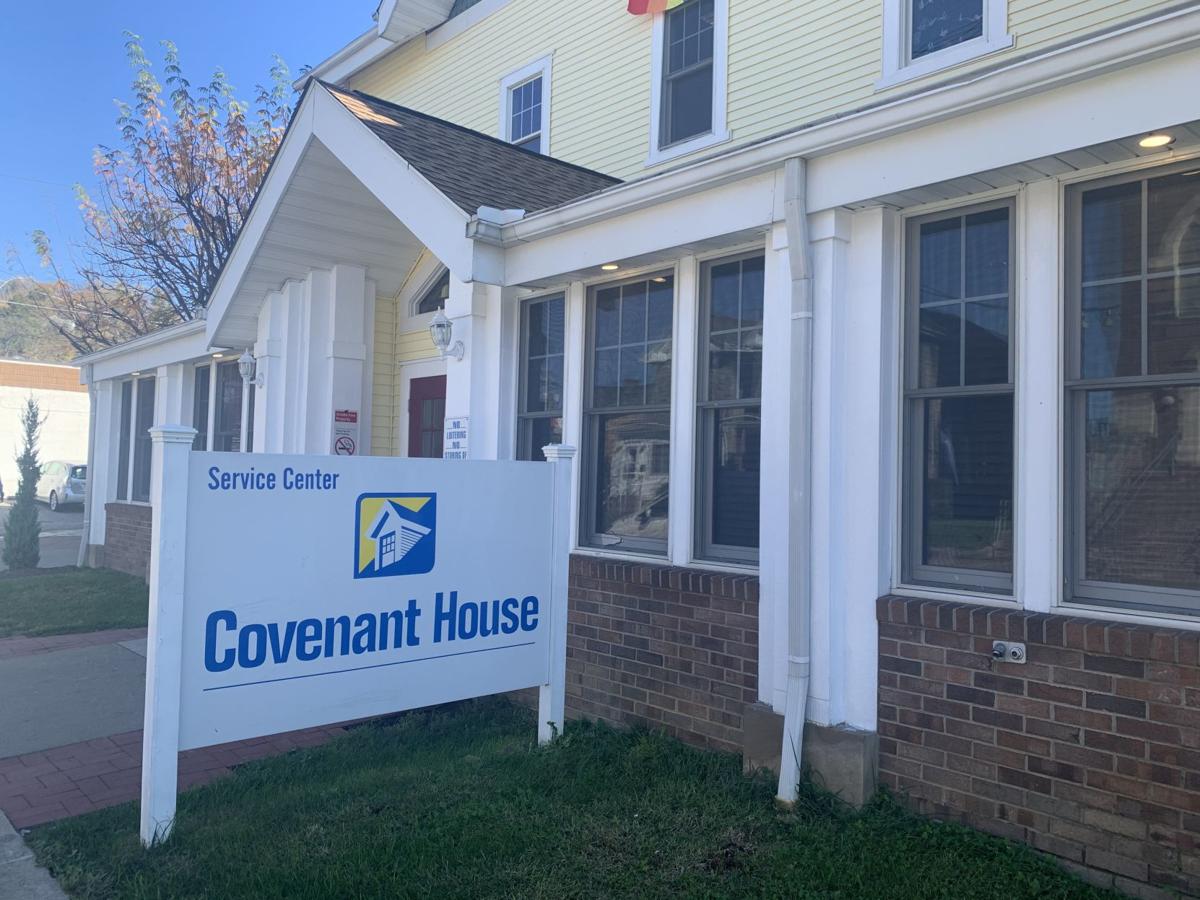 While restrictions meant to limit the spread of COVID-19 are being rolled back at the state level, advocates for Charleston people experiencing homelessness are preparing for a wave of evictions that could hit residents who are struggling financially in the wake of the pandemic.

Ellen Allen, executive director of Covenant House, a resource center and day shelter in Charleston, said that evictions have nearly stopped since the courts are only processing more pressing issues; but, she said, advocates are anxious to see what happens when courts resume full operations.

“The courts are going to open back up, and that’s when landlords are going to start evictions. We haven’t seen them yet, but we’ve seen some notices, and we have people calling us who know they’re behind on payments and are going to be facing [eviction],” said Karen Spenser, emergency housing case manager at Covenant House. “A majority of the people that are calling us have never had assistance before. They’ve never needed it, and that’s all changed now.”

In March and April, Covenant House’s homelessness prevention team made more than $110,000 in direct rental and utility payments for nearly 200 West Virginians in need of assistance. They’ve also found permanent housing for 42 residents who were chronically homeless before, and the group has connected thousands more with food and hygiene products as the pandemic has progressed.

In that same time, Spenser has seen her caseload of people needing immediate assistance nearly triple to 56. That doesn’t include the stack of intake applications — roughly 20 or 30 — sitting on her desk, or the dozens of calls she’s fielding daily from people trying to prepare for eviction.

“I don’t think people realize the impact this is going to have. We know it’s going to happen, and, yeah, I think it’ll be a bit overwhelming, but that’s what we’re here to do. We’re going to work to keep as many people as we can in their homes and give them the help they need.”
Karen Spenser
Covenant House emergency housing case manager

West Virginia courts will begin resuming operations with in-person hearings and filings Monday. As courts reopen, it will be up to a judge’s discretion to hear or rule on eviction cases.

Spenser isn’t sure how many more people will be facing eviction in the area, but she’s confident it will be more than the organization is used to handling, as thousands have lost their income due to COVID-19 closures.

“I don’t think people realize the impact this is going to have,” Spenser said. “We know it’s going to happen, and, yeah, I think it’ll be a bit overwhelming, but that’s what we’re here to do. We’re going to work to keep as many people as we can in their homes and give them the help they need.”

The Rev. Kay Albright, a case manager for Covenant House’s Housing First initiative, has been fielding calls from her clients to help them access the $1,200 stimulus checks issued by the federal government. Some can’t get the money because they lack identification and can’t get IDs until the West Virginia Department of Motor Vehicles opens.

“The stimulus checks have made a big impact on most of them,” Albright said. “That’s a month or two of expenses taken care of as they get their feet under them. Some have lost their jobs, or are taking care of others. Right now, anything helps.”

Covenant House is focusing most of its efforts on preventing homelessness, Allen said. Keeping people in housing instead of finding new housing after being evicted is better for the individual and the community as a whole.

For one, it’s cheaper, Allen said.

“If you get someone into a new apartment or home, there’s a deposit, on top of the risk — the worst case scenario — that they are out on the street until they can find a new space,” Allen Said. “There are health risks that come with that, especially with a pandemic going on. If they’re in recovery and this is a setback, that can become a risk.”

For many who have recently lost their jobs and who are relying on unemployment benefits, just $1,800 in assistance can keep them housed for three months and give them an opportunity to save money and focus on other needs, like food and health care, Allen said.

“That’s really not a lot to pay,” Allen said.

Unemployment benefits that were extended as part of the federal coronavirus relief act — including an additional $600 a week for those on unemployment — will expire in July, unless Congress passes an extension.

Meanwhile, there’s no telling when — or how — the economy will bounce back from the effects of COVID-19. Several businesses are sure to close. Some people might be unable to get their jobs back, even as the state reopens, and there’s no telling which jobs will be available with thousands potentially looking for new employment, Allen said.

Shimaya Jones, who works with Albright as a case manager for Housing First focusing on those experiencing chronic homelessness, expects that her caseload — like Spenser’s — will increase in coming months.

“Those bills and things are still piling up,” Jones said. “There’s no getting around it: We’re going to be seeing a lot more people qualify [as chronically homeless] here in the near future.”

There are others, too, Allen said, who could fall through the cracks. Many people in these situations for the first time may be “couch surfers,” meaning they’re staying with friends or relatives as they’ve lost their income, but don’t have stable housing.

“There were a lot of people in that situation before this, or right on the verge of being there,” Allen said. “This has pushed them over or exacerbated it, and it’s not easy — it’s really not — to pull yourself up from that. Poverty, living in poverty, it’s expensive.”

And during this time, Spenser said, some people just need a reminder that they are not alone in their situation, and that there is no shame in getting assistance.

“When they see what they’re up against, the panic builds and it keeps on building. Mostly they want to hear a calm voice of reason, to know they’re not alone and they have help — we are here to help them,” Spenser said. “It’s a process, it’s going to take time, but if you call, we’ll figure out what you need and we’ll get you to the right person.”

People in need of housing or utility assistance may call Karen Spenser at 304-344-8053, extension 45, or visit wvcovenanthouse.org/programs /housing-assistance for more information on housing assistance programs.