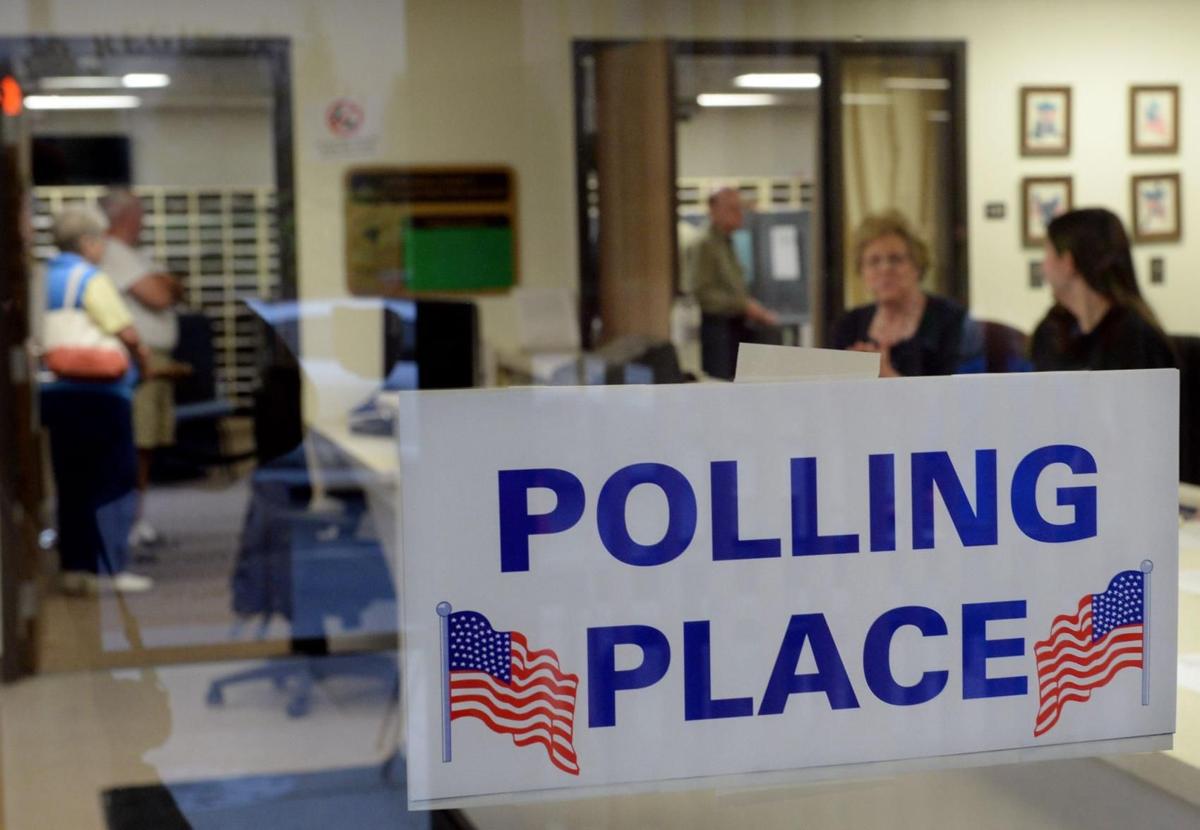 The timeline of West Virginia’s 2020 Primary Election may have shifted by about a month, but the opportunities and voting processes remain the same.

Secretary of State Mac Warner on Tuesday reiterated that every West Virginian who is registered to vote can expect to receive an application to vote absentee in the mail within the next 10 days.

“If a registered voter doesn’t receive an application in the mail by April 17, we ask that they contact their county clerk or obtain an application online,” Warner said in a news release Wednesday afternoon.

West Virginia Gov. Jim Justice announced on April 1 that he was delaying the state’s primary election to June 9, 27 days later than it originally was set to happen. Justice said the goal of delaying the election was to avoid having voters out close to what was expected to be the peak of COVID-19 diagnoses in West Virginia in late April or early May. Last week, models showed West Virginia’s peak was expected to shift to Easter Sunday, but officials asked residents to continue staying indoors.

Even though West Virginians still can vote in-person during the early voting period from May 27 to June 6 or at their polling places on Election Day, Warner has encouraged as many people as possible to vote absentee.

In order to receive an absentee ballot, voters must return their applications to their local county clerks by June 3. That means the county clerk must have the application in their office on that day.

Warner previously relaxed the qualification to vote absentee. People who are voting absentee because of concerns about COVID-19 can check the box that says “Illness, injury or other medical reason which keeps me confined” on the application for an absentee ballot.

County clerks will begin mailing out the actual ballots on April 24, and Chuck Flannery, deputy Secretary of State, said the sooner voters can return their applications, the sooner they can get their ballots.

“Not only will they get their ballots on time, but for people who get their applications in later, there will be less of a rush at the county clerk’s office,” Flannery said.

Once a voter receives their absentee ballot, their ballot must have a postmark of June 9, the new primary election day, in order to be counted.

Last month, Deak Kersey, general counsel for the Secretary of State’s Office said it could take up to two weeks longer than normal to count ballots and certify the election with so many people expected to vote absentee.

Monongalia County Clerk Carye Blaney said the biggest challenge in preparing for this year’s election is handling the increased number of absentee ballots while providing space and means for social distancing for her staff.

Blaney’s focus for the next few weeks will be making sure her staff remains healthy and making sure they have the means to provide a safe and fair election, which this year includes extra means to clean and sanitize the clerk’s office and polling places for Election Day.

“Our entire office is as fearful as the rest of our community about being exposed to the virus and possibly infecting our families or each other, but we are fortunate to be able to still be working [in a modified capacity] and serving the public,” Blaney said in an email. “Because of the innovative processes we have put in place over the last several years, we are able to keep many of the operations of the County Clerk’s Office functioning for the local attorneys, surveyors, real estate agents, abstractors, mortgage lenders as well as the general public and our voters.”