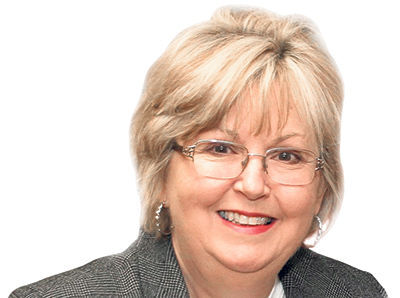 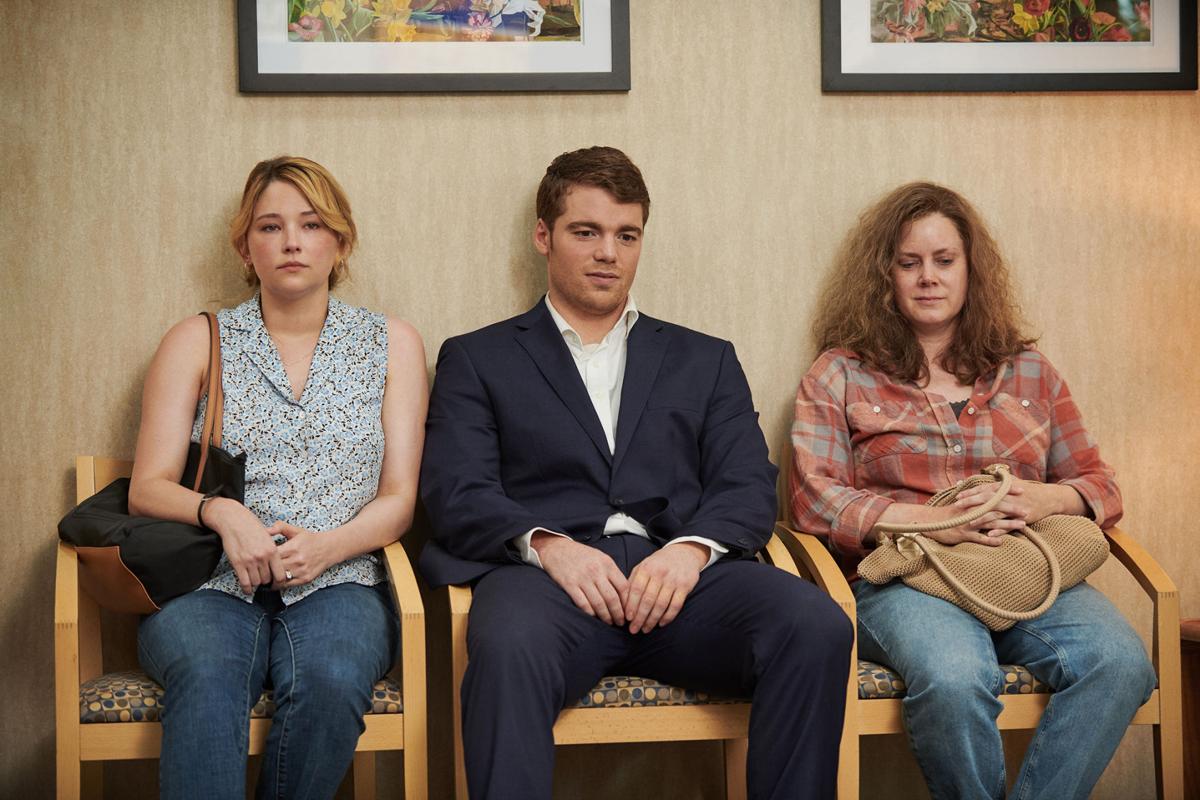 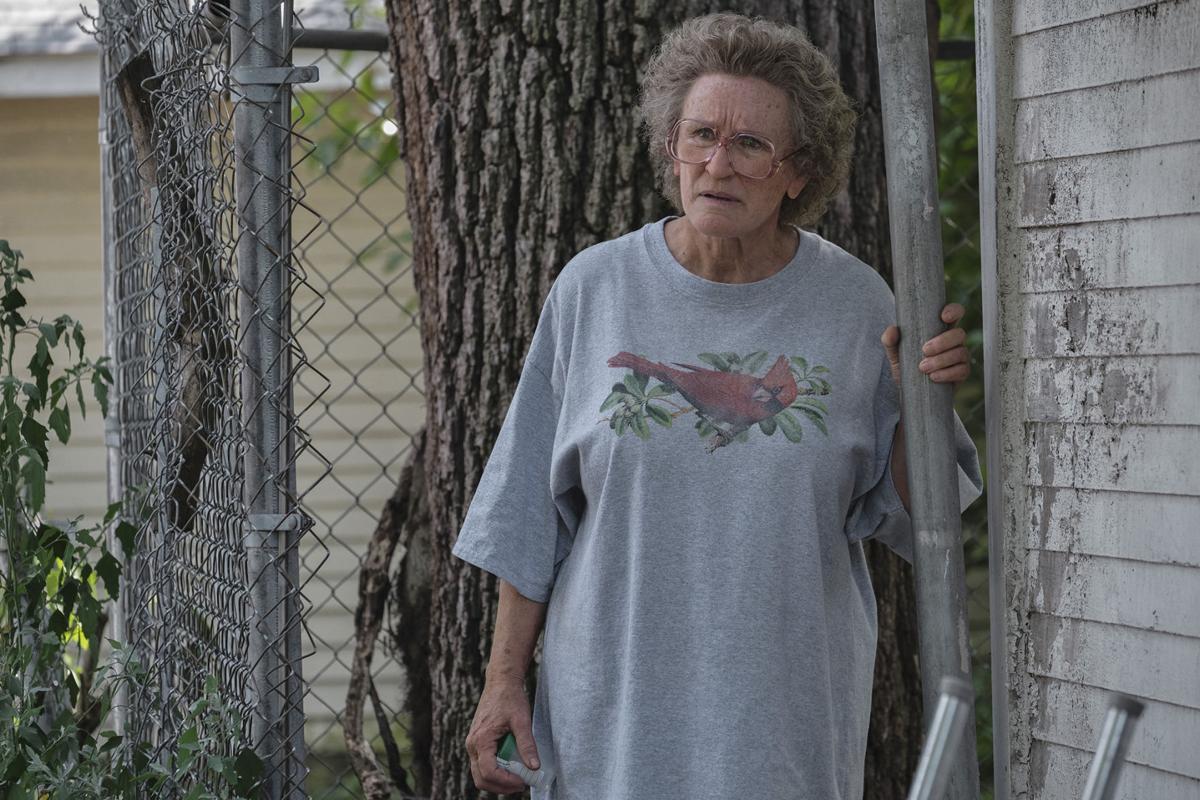 It’s just a coincidence that Mary Marantz’s new memoir “Dirt” and the film adaptation of the J.D. Vance memoir “Hillbilly Elegy” have both been rolled out before Christmas.

Both are finding an audience. If anything, the presence of not one, but two, recent memoirs of growing up in Appalachia is testament to the mystique surrounding our region.

Mary Bess Marantz, who grew up in Richwood and sat in my Honors English classroom in 1997, has the top-selling Southern memoir on Amazon. “Dirt: Growing Strong Roots in What Makes the Broken Beautiful,” is a lyrical and intimately rendered story of her life growing up in a single-wide trailer at the end of a mountaintop road.

The 2016 book “Hillbilly Elegy” is a grittier, more biting account of J.D. Vance’s family’s escape from a mountain town. His family migrated from Kentucky’s Jackson County to a Rust Belt town in southern Ohio — only to succumb to economic hardship, drugs and family dysfunction.

The similarities between the two writers are remarkable.

Both had a difficult relationship with their mother growing up. Both were raised in large part by a grandmother. Both became overachievers. Both went to Yale Law School. Both left Appalachia and found lucrative careers and happy relationships.

The film adaptation of “Hillbilly Elegy,” directed by Ron Howard, began streaming on Netflix in November. A critique by Matt Zoller Seitz on the RogerEbert.com website contains several statements that could easily be applied to Marantz’s book:

“.‘Hillbilly Elegy’ is another entry in a sub-genre that could be labeled ‘Getting Out’ — the story of a sensitive, intelligent, often creative person who grew up in deprivation and disharmony, amid generations doomed to repeat destructive cycles of behavior and never leave the place that formed them.”

Vance’s book, however, goes further, and does make some of those sweeping statements.

After noting that the film plays it safe, the reviewer makes an insightful point: “Here’s the thing, though: It’s actually OK to laugh at outwardly ridiculous real-life horrors as long as you understand and appreciate the circumstances — particularly when it’s ‘your people’ who are being depicted, which turns the experience into something intimate, shared and cathartic.”

Curiosity about the rural American voter has brought attention to Vance’s memoir, turning it into a surprise best seller. I think that will be less so for “Dirt.”

Both writers deserve better than to be cast as apologists for any aspect of Appalachia — certainly not its politics. Vance has taken a lot of heat from left-leaning circles for his conservative views on Appalachian blight — a point of view Ron Howard’s film gingerly avoids.

“You just can’t help these people,” is about the only statement from the film that reflects the book’s somewhat judgmental tone towards government programs like welfare and food stamps.

As a result, the film is fairer to Vance. It’s a poignant (if at times hard-to-watch) personal story of a boy who committed himself to self-reliance and hard work, service to his country and belief in capitalism. He did all the right things to pull himself out of poverty and break his family’s cycle of dysfunction.

Vance’s book has been criticized by some — unfairly I think — for advancing the conservative myth that poor Americans are poor because of their choices, and not because of systemic problems. I have to believe Vance wanted to make sure Ron Howard’s film adaptation did not advance that myth. Ron Howard has said as much in interviews.

Marantz’ story is different. For her, the journey out of a leaky trailer to a beautiful home in New Haven, Connecticut, complete with loving husband and two golden retrievers, is more than a success story. It’s also a spiritual journey.

She made that journey in large part because of her intelligence, pluck and determination. The characters in her life are complex, human, real. She never sifts her story through a political strainer; instead, it’s more of a Christian confessional — one of the freshest and most modern of its kind.

I imagine she will catch a little flak from some circles for what looks like the gentrification of a West Virginia holler dweller. That would be unfair to the gangly little mountain girl who grew up in a trailer with a leaky roof and, like Cinderella, dreamed of a life free from struggle and squalor.

Mary Marantz carries that girl with her everywhere. She has said she “doesn’t take a single second of any of this for granted.”

I recommend everyone read “Dirt,” and watch the “Hillbilly Elegy” film. Then let’s all get to work figuring out how to keep these bright, passionate young people from leaving our region. We shouldn’t have to wait for the next “getting out” memoir to hear their stories.

Susan Johnson’s column My Side of the Mountain appears weekly in the Nicholas Chronicle.

Mary Marantz's ''Dirt' is a love letter to Appalachia

”For me, this life — dug out and rebuilt from the ground up — has turned out to be much less a story about any kind of success than it is a so…