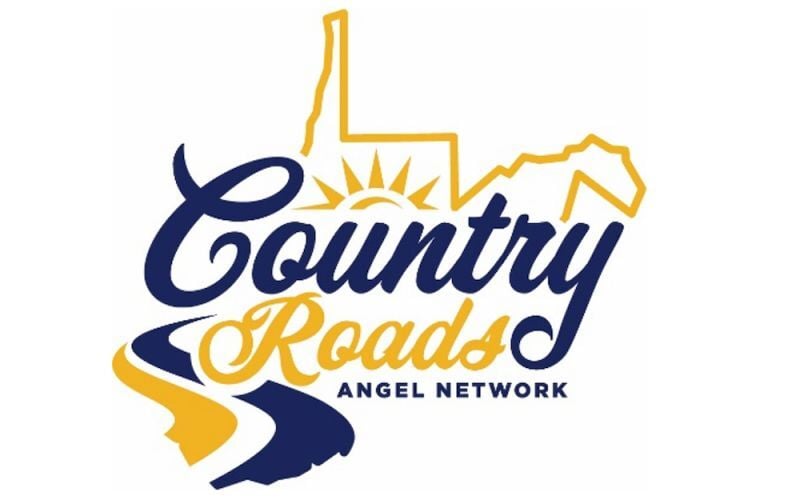 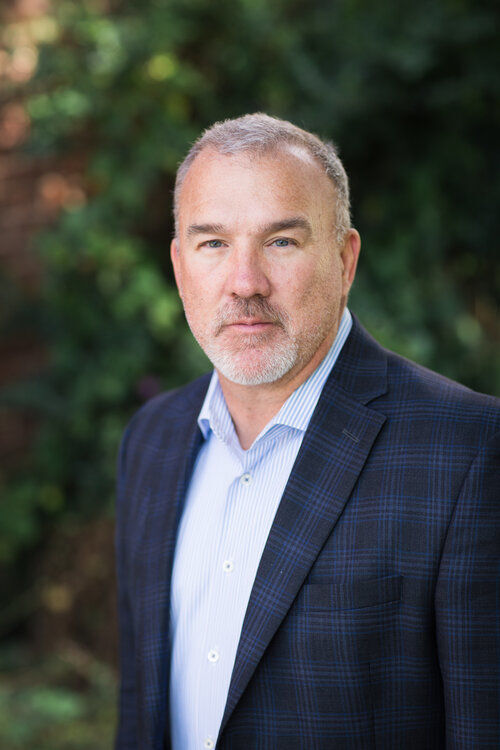 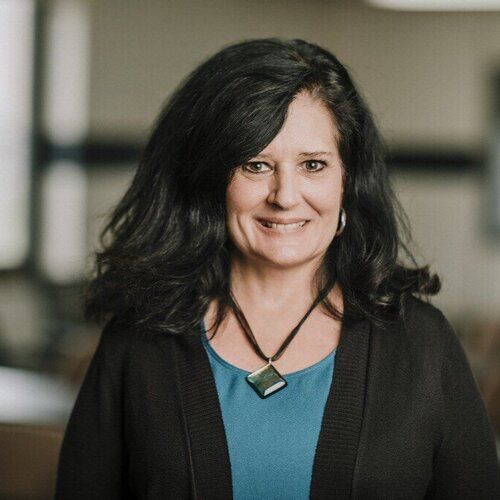 The funding represents CRAN’s inaugural investment since its formation in late 2019.

Iconic Air’s co-founders, Kyle Gillis and James Carnes, sought CRAN’s investment to scale their business to the next phase of growth and create more jobs in West Virginia. Gillis and Carnes were recently recognized on Forbes 30 Under 30 list in the Energy Sector for Iconic Air.

Country Roads Angel Network Chairman Kevin Combs said in a release the CRAN investors were “deeply impressed” by the technical capabilities of Gillis and Carnes as well as the early successes of the company in securing two U.S. Air Force contracts and developing strong relationships in the oil and gas industry.

“The Iconic Air software plays a vital role of analyzing data from fence line monitoring and leak detection systems to fill the current gap between data stored in the cloud and taking action on site,” Combs said in the release. “Unlike any other solution currently on the market, Iconic Air differentiates itself by focusing on the core technology of leak emissions models and pairing the results with automated reports and notifications to best inform operators.”

“Our inaugural $135,000 investment in Iconic Air serves as tangible proof in CRAN’s stated mission to reduce the capital gap for the Mountain State’s best and brightest,” Moore said.

CRAN operates under the umbrella of the New River Gorge Regional Development Authority, which serves four counties in southern West Virginia and is administered by the West Virginia Hive, a 12-county entrepreneurial support program of the NRGRDA. CRAN is made up of accredited investors from across the country who, in large part, are native West Virginians looking to showcase the talent offered in their home state.

Serving all 55 West Virginia counties, CRAN offers emerging businesses early-stage, seed funding to bring their creations to market. CRAN’s investment services are possible through a startup grant from the U.S. Economic Development Authority, with support from the One Foundation, the Massey Family Foundation, Dinsmore & Shohl LLP, and the Charlottesville Angel Network.

Marshall basketball: Herd looks to get even with Western Kentucky