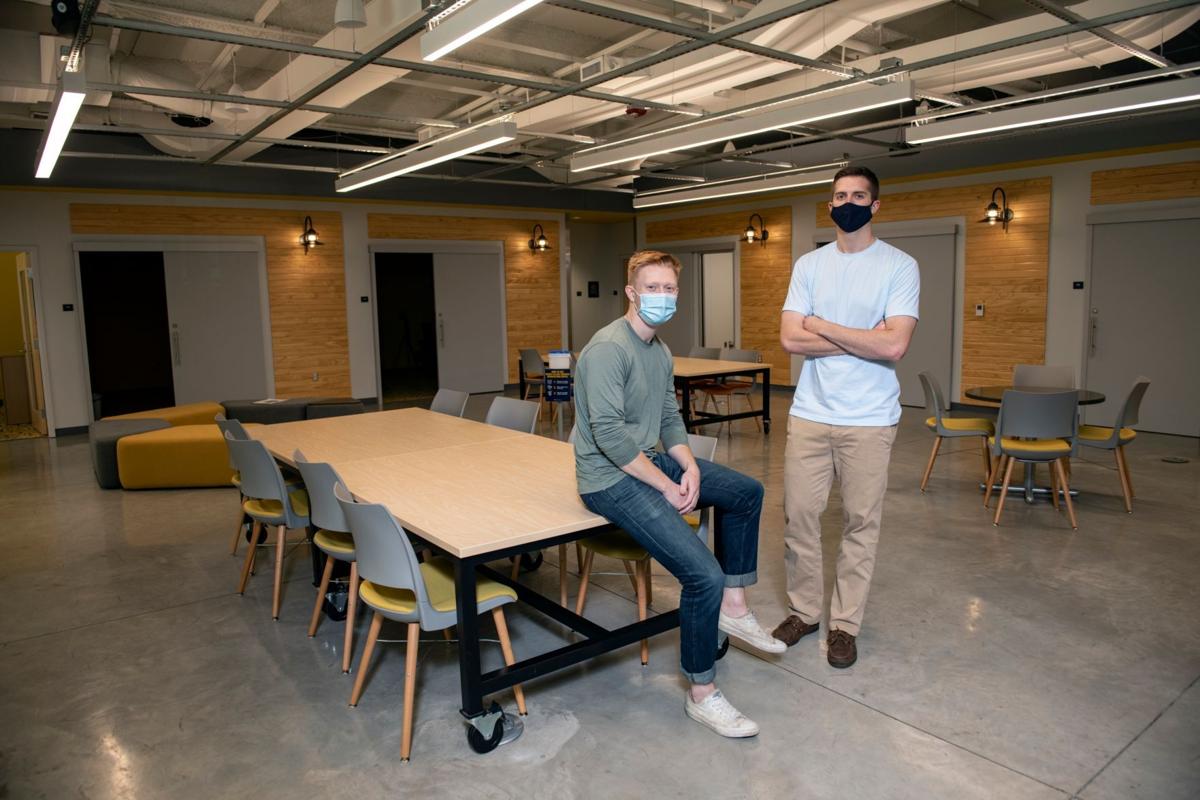 Iconic Air founders and collaborators Kyle Gillis (left) and James Carnes have received a Forbes 30 Under 30 designation for their work in global energy sector innovation. The Morgantown entrepreneurs received a $700,000 grant in October to develop their software technology for the Air Force. 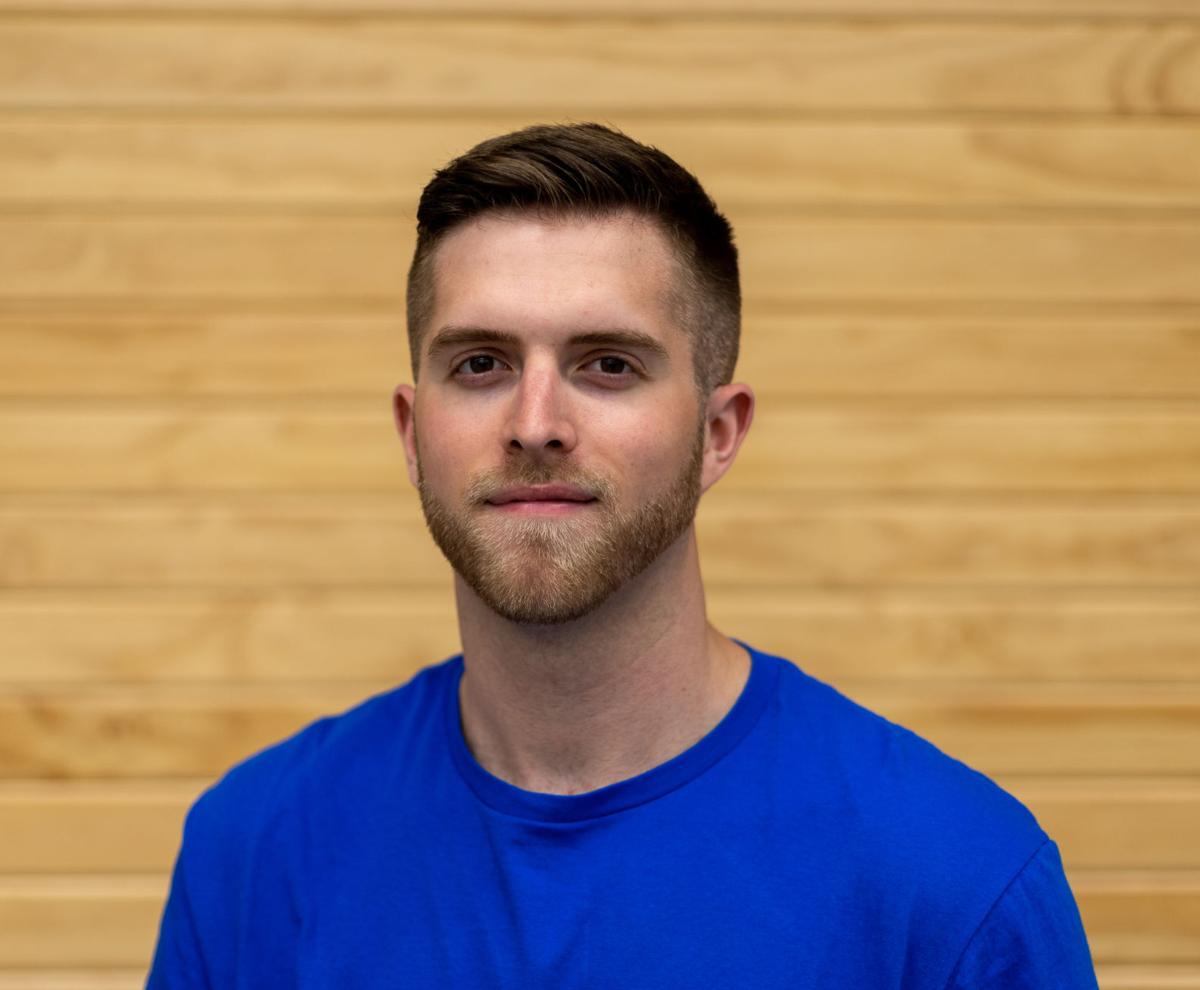 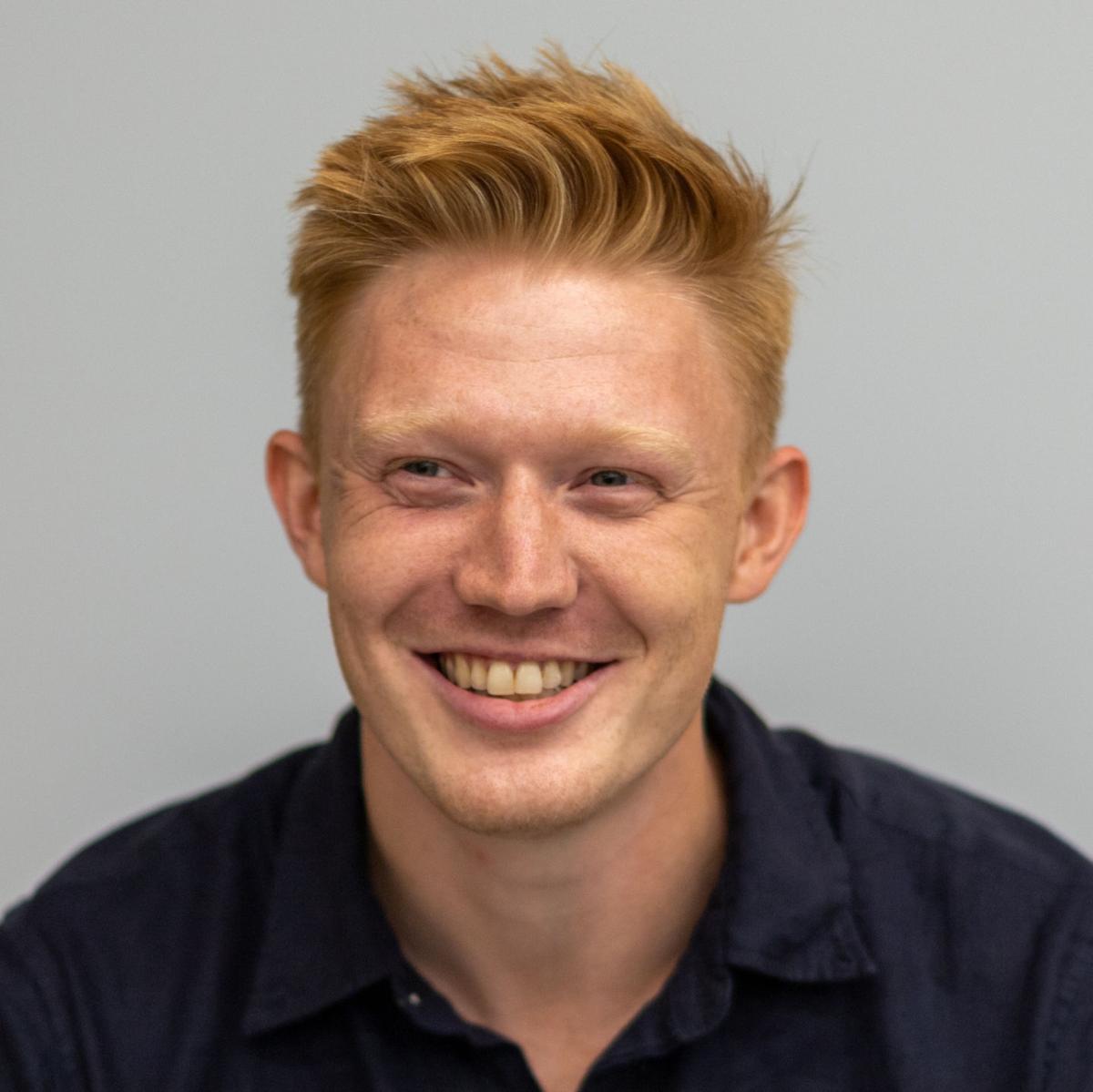 Iconic Air founders and collaborators Kyle Gillis (left) and James Carnes have received a Forbes 30 Under 30 designation for their work in global energy sector innovation. The Morgantown entrepreneurs received a $700,000 grant in October to develop their software technology for the Air Force.

A pair of innovators leading a startup company focused on energy emissions monitoring and reporting software technology have been recognized with the Forbes 30 Under 30 designation in the critical energy category.

Kyle Gillis and James Carnes founded Iconic Air in Morgantown in December 2018, during their senior year at West Virginia University’s Statler College of Engineering. Two years later, the company is one of the world’s fastest growing startups in the energy sector.

In addition to securing green lights for pilot operations in three key oil and gas-producing regions for 2021, their company has been awarded a 15-month U.S. Air Force Small Business Innovation Research contract to adapt the technology for U.S. Department of Defense applications.

Iconic Air is developing a new method of emissions monitoring and data reporting, a critical need because of evolving efforts to address climate change.

Carnes, Iconic Air’s chief technology officer, said the company is creating and implementing a data analytics software that interacts with methane and environmental monitoring sensors. The platform will equip the oil and gas industry with an effective way to achieve transparent, continuous and automated processes for complying with higher standards related to climate change, environmental, social and governance reporting requirements, and other data demands.

“Early users have referred to the software as their ‘Environmental Hub,’ because it combines leak detection, operations, and emissions targets use in data-driven reports that help organizations stay on track for emissions reduction goals,” said Gillis, who serves as Iconic Air’s CEO.

“It’s just a matter of time before the energy industry is required to present continuous environmental data to keep operating,” he explained. “The Iconic Air platform will be a central piece in bridging the gap between operational excellence and environmental sustainability.”

Gillis and Carnes believe that over the next decade, Iconic Air will make a global impact across high-emitting industries by helping companies achieve metrics that are in alignment with the Paris Agreement on Climate Change to reduce the world’s dependency on global greenhouse gases.

Carnes said the Forbes recognition “is a major step forward for the company and offers validation that a startup company, born out of West Virginia, can compete at the highest levels.”

The Forbes 30 Under 30 program is a set of lists issued annually by Forbes magazine. The lists recognize business and industry figures in select industries such as energy, entertainment, social media, media, education, finance, sports, venture capital, art and enterprise technology. Forbes launched the project in 2011, and, by 2016, the nominations for the list grew to more than 15,000.

In October, Gillis and Carnes were notified that the company was awarded a Phase I and Phase II USAF SBIR Grant to adapt their technology to keep Air Force personnel safe and healthy.

The $700,000 SBIR grant will be used to create an automated, scalable software architecture to combine with modern environmental instrumentation data. The program will allow the Air Force to make informed decisions relating to air quality at its facilities.

Gillis noted that the company may have never applied for the Air Force contract had it not been for West Virginia’s Small Business Innovation Research Matching Grant Program, which offers state matching funds for companies winning federal SBIR awards.

“The assistance we received from the West Virginia Small Business Development Center’s In-Tech Program and TechConnect West Virginia’s FAST Grant Program was instrumental in helping us through the grant process,” Gillis said.

Iconic Air is an offshoot of the Vantage Ventures entrepreneur assistance program at WVU.

Gillis and Carnes grew up miles apart in West Virginia’s Northern Panhandle — Gillis in Wheeling and Carnes in Weirton, but their paths didn’t cross until their junior year at WVU when they met at a network career fair. They graduated in 2019 with Industrial Engineering degrees.

“A comment that we get a lot now is how much of a yin and yang we are,” Gillis said during an interview last month with Caroline Peters of Wheeling television station WTRF. “I’d say that [Carnes] and I have a very similar life philosophy and general principles, but when it comes to tactical skillsets and even just how we think of things day in and day out, they’re so opposite ends of the spectrum, it ends up balancing things out for the company.”

“We both were at a networking event for internships and stuff, and, at the time, Kyle had a pretty cool YouTube channel, doing a lot of videos around engineering, what it’s like being an engineering student and he invited me on his podcast,” Carnes said in the interview.

The Iconic Air website can be accessed at www.iconicair.io. Gillis can be contacted at 304-780-2391 or Kyle@iconicair.io.

Essays on Faith: Mothers know best, and so does God

Essays on Faith: Really, every day is Mother’s Day