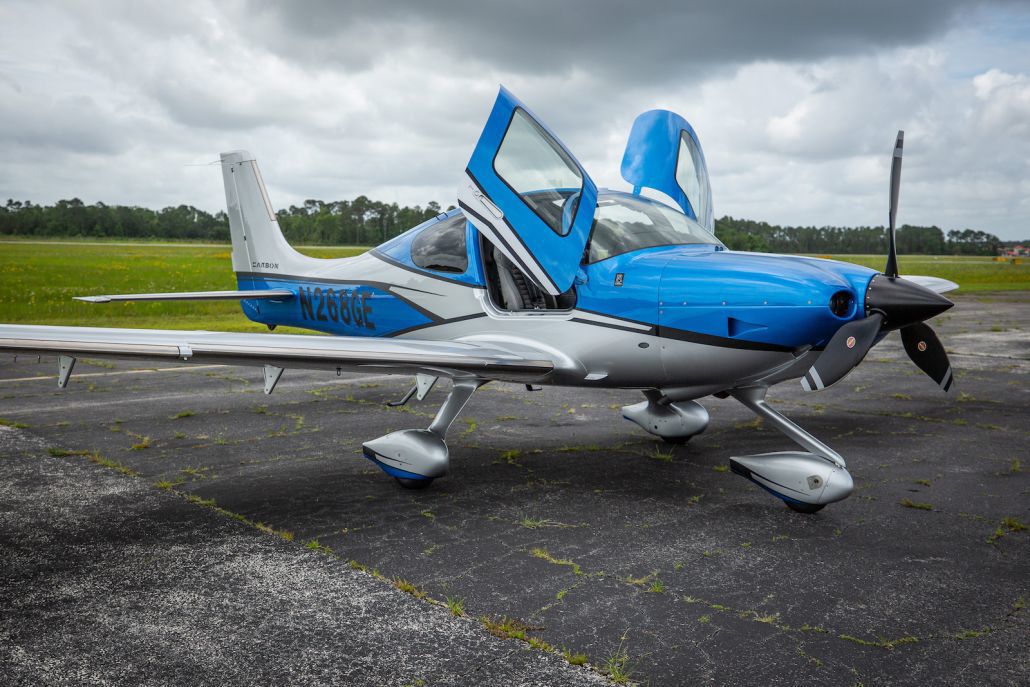 A new hangar being built by the Marshall School of Aviation will house SR22 Cirrus aircraft, a preferred model for flight schools for its avionics, safety features and resale value.

West Virginia-based Maier Foundation, a nonprofit, charitable corporation, has contributed $1.5 million to Marshall University to assist in development of the university’s aviation program, which is scheduled to begin in fall 2021.

Marshall President Jerome A. Gilbert made the announcement last month.

“We are grateful to the Maier Foundation for its significant gift, which will aid in the construction and equipping of a new academic building for our program at Yeager Airport in Charleston,” Gilbert said in a Marshall media release. “I want to thank everyone at the Maier Foundation, particularly Brad Rowe, for their dedication to higher education in West Virginia and specifically for their support of inventive programs like aviation.”

Brad Rowe serves as president of the Maier Foundation.

“The Maier Foundation is pleased to continue to support Marshall University and its programs,” Rowe said. “Our hope is that this grant will help address the need for more commercial pilots while also creating a positive impact on the regional economy.”

It is estimated that over the next three decades, 87 new pilots will need to be trained and ready to fly a commercial airliner every day to meet the country’s demand for air travel. When in full operation, Marshall’s flight school is expected to enroll more than 200 students and produce some 40 commercial pilots annually.

In addition to the Maier Foundation, Gilbert thanked Nick Keller, Yeager Airport director, and Director Brent Brown of Tri-State Airport in Huntington for their support of Marshall’s new aviation programs. Tri-State is expected to host a two-year aviation maintenance program being developed by Marshall and Mountwest Community and Technical College.

The A&P degree program is currently in development and still has several steps and approvals to complete before it is finalized. Its start date has not yet been announced.