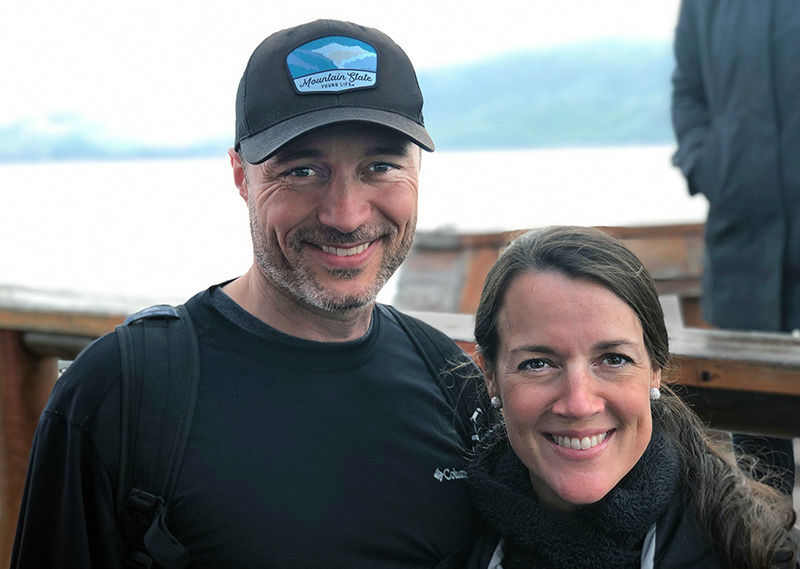 Scott Berg is the regional director of the Mountain State Region of Young Life. With him is his wife, Susie, who is a Young Life youth leader. 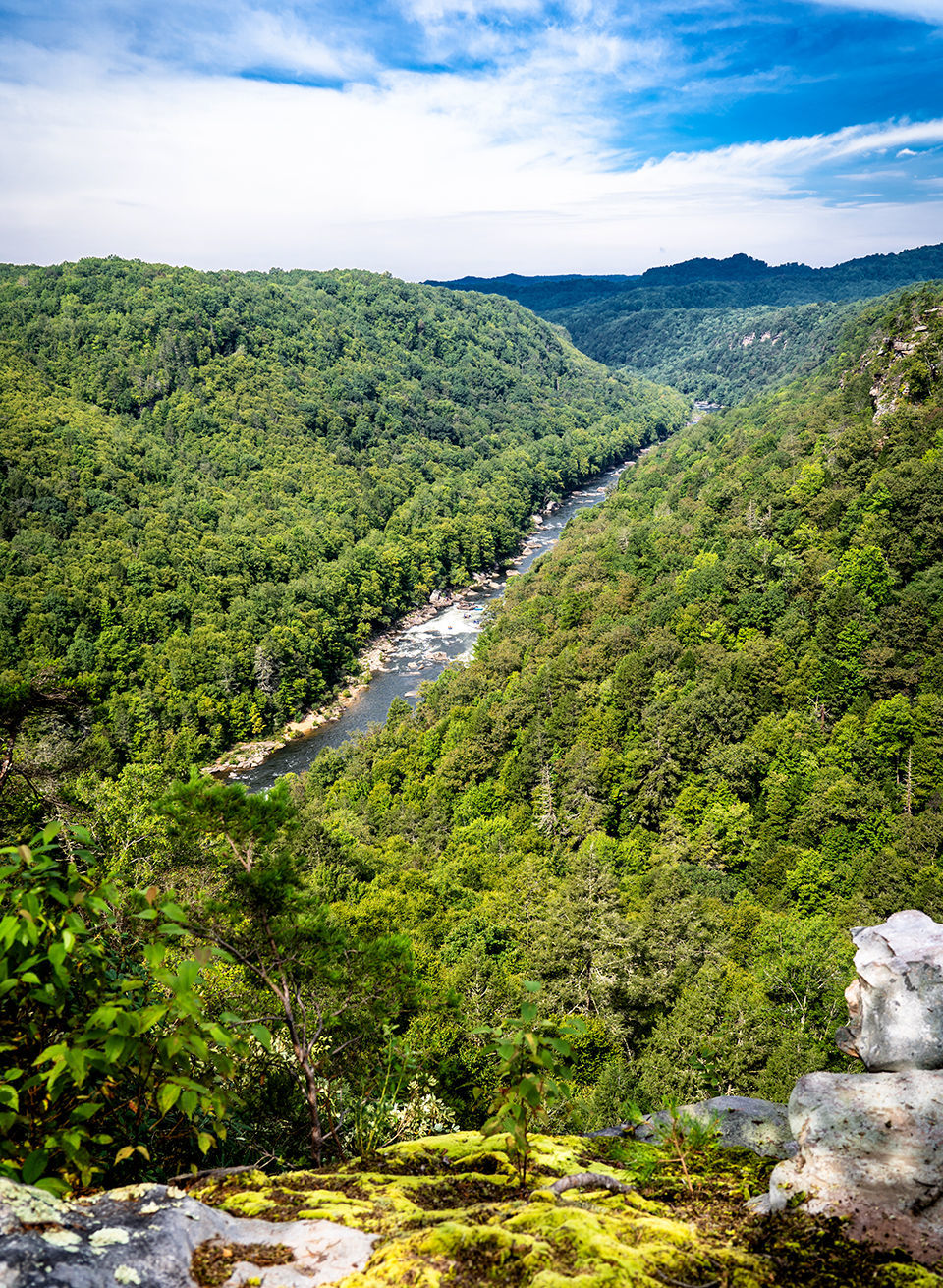 A view of the Gauley River from Wild Ridge, a Young Life adventure camp at Mt. Nebo. Plans are underway to develop the property into a summer camping hub.

Scott Berg is the regional director of the Mountain State Region of Young Life. With him is his wife, Susie, who is a Young Life youth leader.

A view of the Gauley River from Wild Ridge, a Young Life adventure camp at Mt. Nebo. Plans are underway to develop the property into a summer camping hub.

Raising children to be resilient and able to thrive in their environment is a challenge to all parents. Dealing with adolescents can be especially tough, and many parents welcome help from schools, churches and other groups.

Sometimes religion plays a role, sometimes it doesn’t. Many children begin learning about religion at home at a young age. Others do not. Some lose interest as they enter their teen years.

Some research suggests that religion can play a positive role in a young person’s development. A recent study by the University of Notre Dame showed that 12th-graders who are religious are less likely to drink alcohol, use drugs or smoke than their nonreligious peers.

Young Life is a national parachurch organization that seeks to help teens and families who are open to religion. While their viewpoint is distinctly Christian, the group seeks to do more than proselytize.

Scott Berg is the regional director of the Mountain State Region of Young Life. He said the West Virginia chapter has seen rapid growth and acceptance in recent years.

“Young Life has been extremely well received in this state over the last 10 years. We are one of the fastest-growing chapters in the country,” Berg said.

“We encourage peer-to-peer involvement. We are unconditionally loving and accepting of all kids,” he said. “We also have older youth leaders and volunteers who try to build trust. The root of it is mentoring.”

The youth leaders reach out to young people and invite them to club meetings. These gatherings are fun, informal affairs that typically include music, skits and games.

“Kids have fun and come together in an environment that’s not divisive. At the end of the club, we share a message, a short, brief nugget they can take away,” Berg said.

Another draw is their summer camp. This is a weeklong camp offered once a year. Young Life operates several camping resorts across the country; West Virginia teens usually go to Rockbridge Camp in Virginia or Saranac Camp in New York.

“Wild Ridge is a spectacular piece of property near the Gauley River,” said Berg, who lives at Mt. Nebo with his wife, Susie, and their three children. “It’s still in development. Right now it serves as a base for our small-group adventure camping. This has been going on since 2016. We popped up a few yurts and a pavilion and can accommodate up to 40 kids.”

Roads to the camp are under construction, and Young Life is raising money to build an operations and welcome center. If plans come to fruition, Berg said Wild Ridge will eventually become a summer camping hub with dormitories, a dining hall and other facilities.

Tre Tarantini, a freshman at West Virginia University, is a longtime Young Life member and volunteer. He said his weeks at summer camp were “the best week of the year.” He spent last summer working at a Young Life camp.

“What I think is great about Young Life is that it gives kids a chance to interact with the Bible in a more complete way, whether kids went to church their whole life or had never even talked about God before they showed up,” Tarantini said.

Other than the camps and clubs, Berg emphasizes the relationship Young Life has with area churches. “If we reach a nonchurch kid, we encourage them to get involved in a local church. We see ourselves as a doormat,” he said.

While basically evangelical in outlook, Berg says the organization is “truly ecumenical.”

“We have people from a variety of denominations on staff and serving as youth leaders,” he said.

Berg and his family attend Hope Anglican Church in Charleston.

When it comes to schools, Berg said the group uses the “Render unto Caesar” approach. “We are very cognizant of church-state issues, and we don’t press that boundary,” he said.

Staffers frequently attend school events, but don’t want to be seen as proselytizing inside school walls.

“We want to be transparent. We want the school administrators to know who the Young Life staffers are, because those leaders are going to show up at Friday night football games and other games. We don’t want them wondering ‘What are a couple of college kids from UC doing at a Sissonville baseball game?’ Very seldom do we meet any resistance in the schools,” Berg said.

Berg first volunteered with Young Life while at West Liberty University near Wheeling. After college, he joined Young Life’s full-time staff and helped launch an initiative to increase the organization’s effectiveness in rural areas.

“By the grace of God, it worked,” he said. “We are now in a majority of counties in West Virginia.”

For more information about Young Life, go to younglife.org. Scott Berg can be reached at scottbergyl@gmail.com. Anyone wishing to make a donation to Wild Ridge can learn more by contacting Matt Ward, director of development for Young Life Wild Ridge, at rmward@sc.younglife.org.