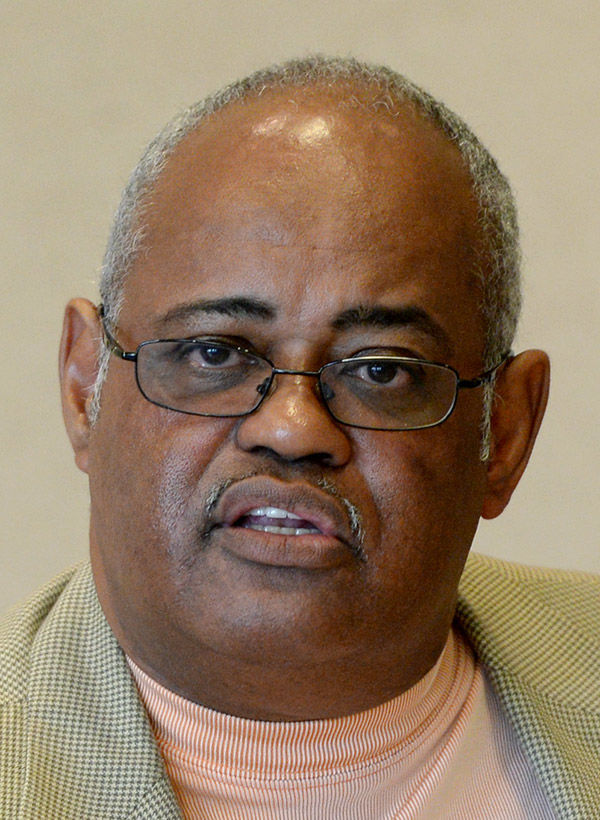 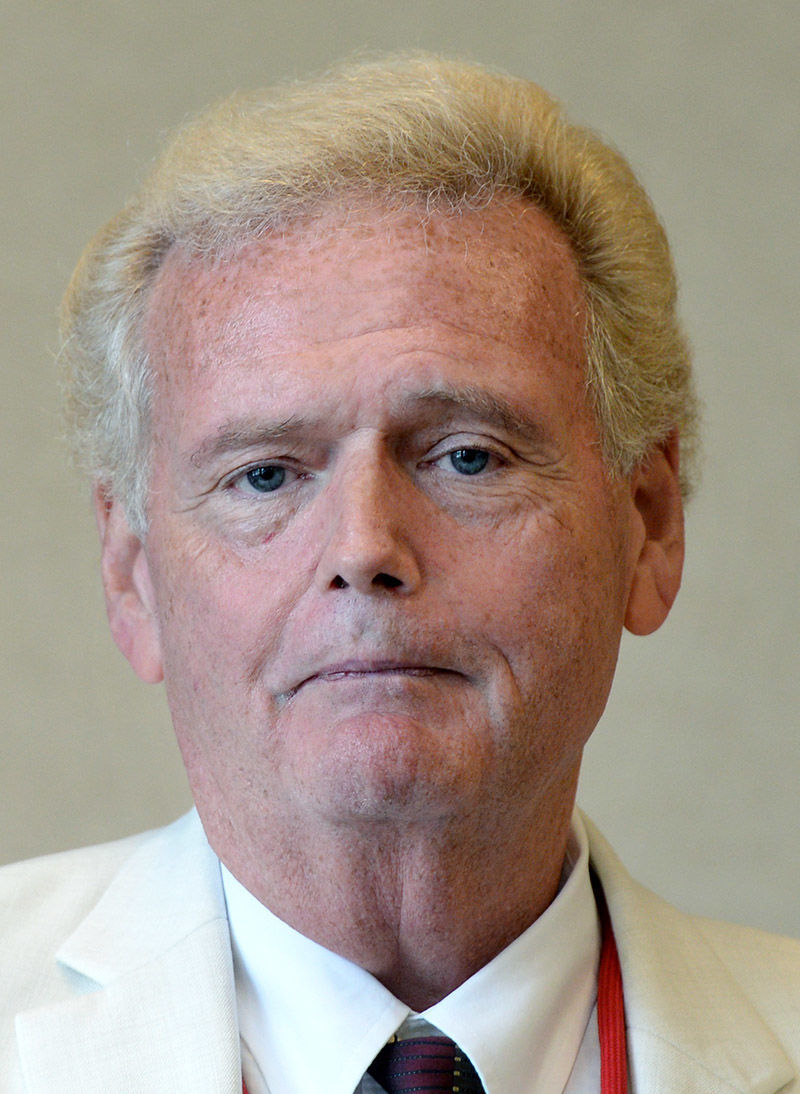 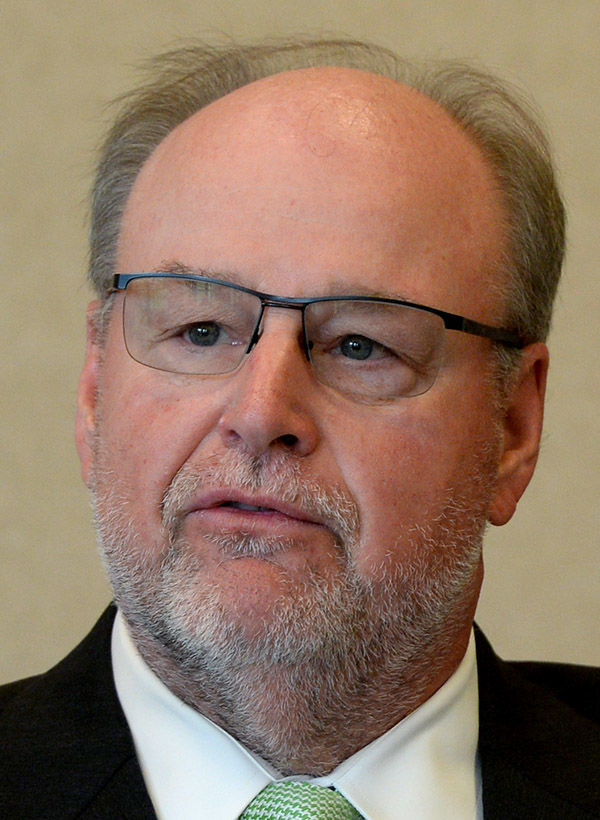 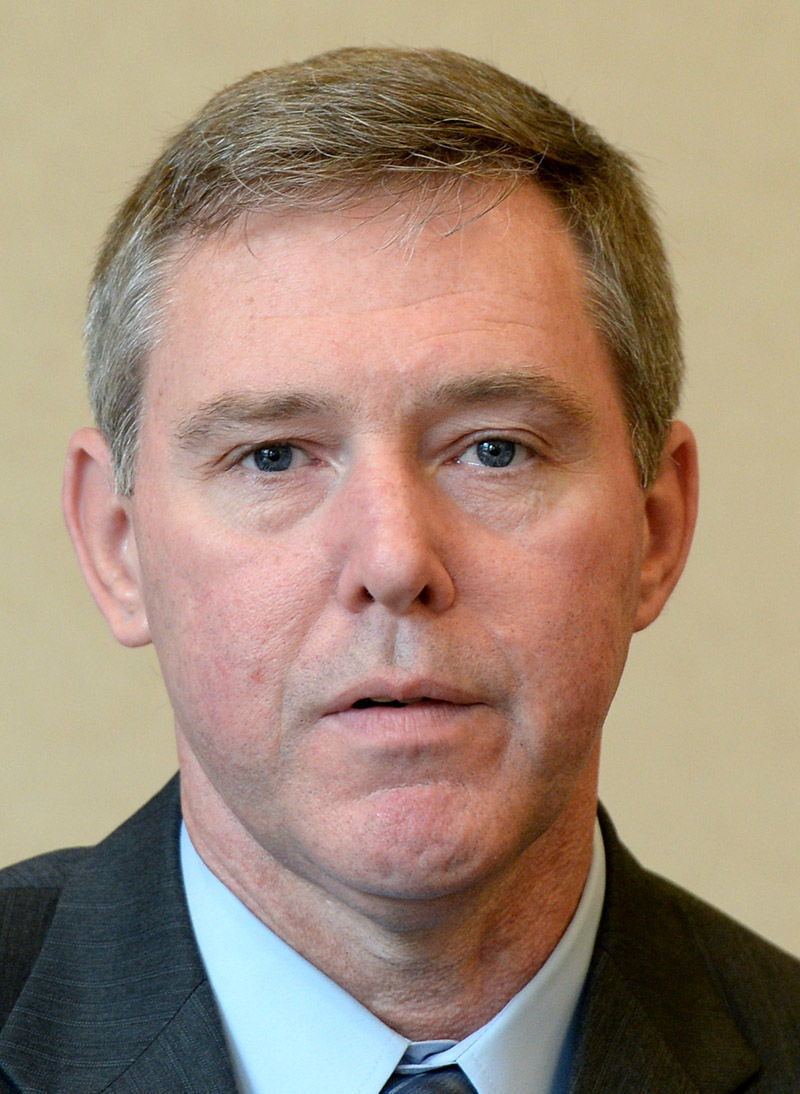 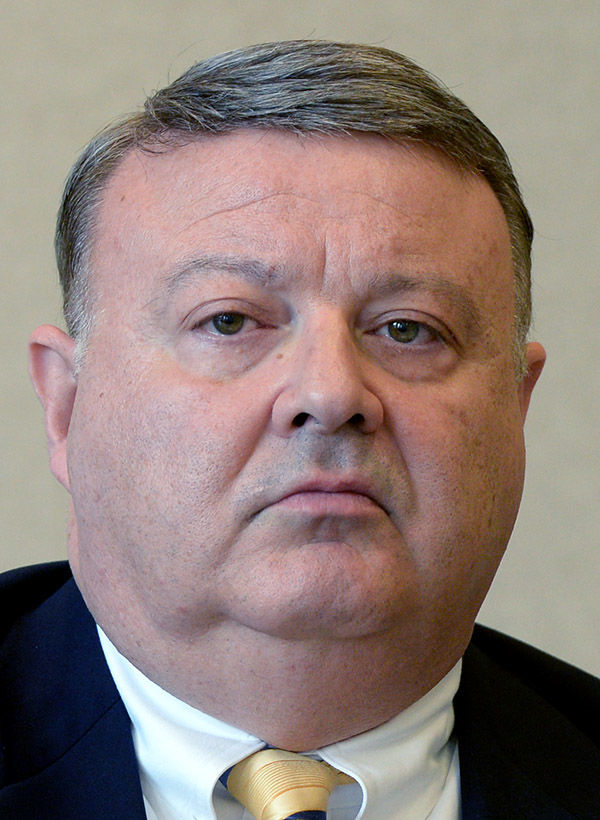 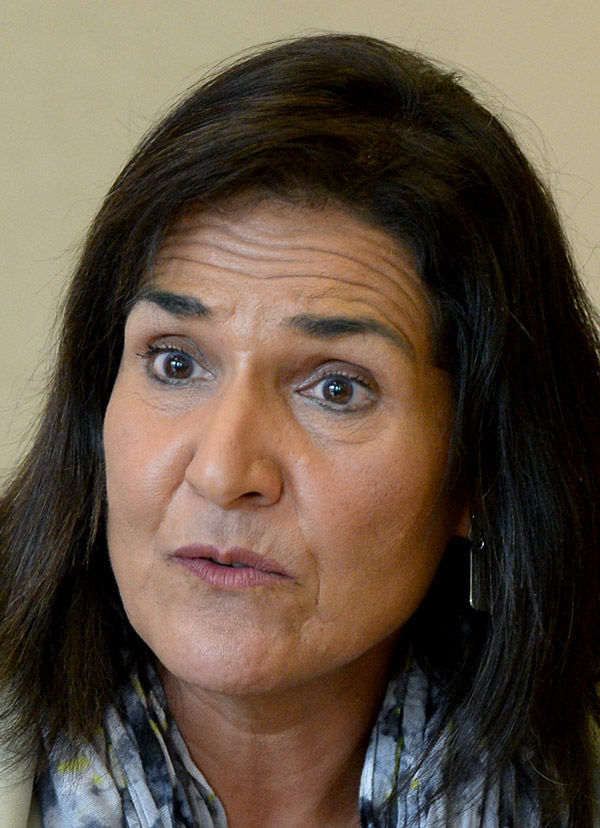 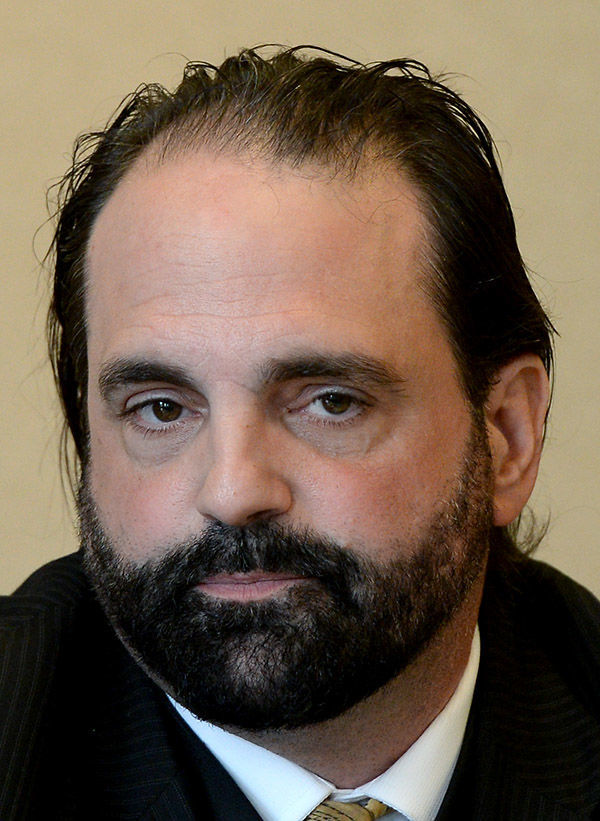 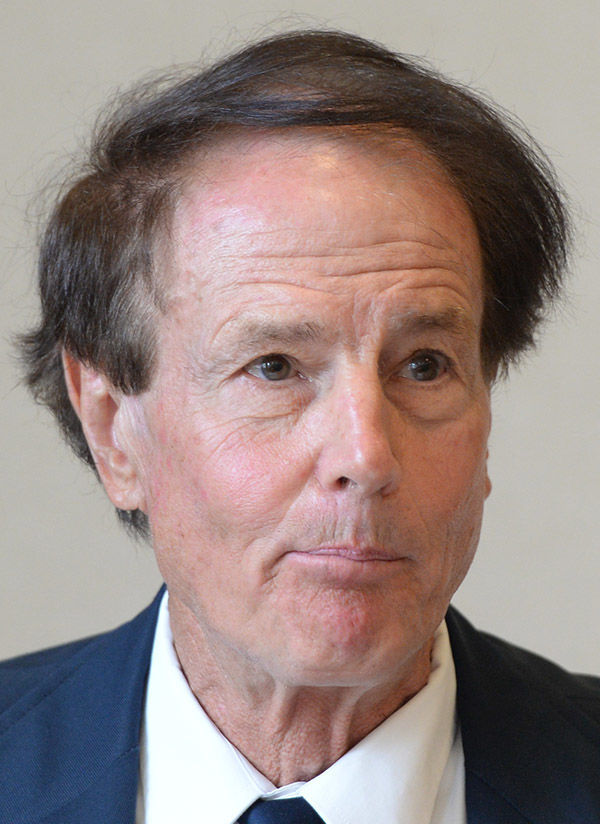 Eight of 10 candidates in one of the two Supreme Court special elections on the Nov. 6 ballot met Tuesday with Gazette-Mail editors to discuss how they hope to restore integrity to the court, and the challenges of running in a crowded field with only two months to campaign.

“My plan as a justice would be to protect common citizens of West Virginia,” said Robert Carlton, who said his practice as a bankruptcy lawyer in Williamson gives him an appreciation for how difficult life can be for many West Virginians.

“You have to work to assure that the circuit courts are applying the law fairly and consistently. The Supreme Court is no place for politics, no place to create law,” said Ronald Hatfield, a Barboursville lawyer who stressed fiscal responsibility in growing a solo practice into a local law firm that ultimately merged with a national firm.

Mark Hunt, a Charleston attorney who served 14 years in the House of Delegates, noted, “People in West Virginia need to be able to trust that their Supreme Court justices are honest and acting with integrity.”

Clay County attorney Hiram Lewis said the high court needs to have “unbiased, 100 percent nonpartisan justices,” something he said is impossible with two longtime Republican elected officials appointed to serve on the court, including Justice Tim Armstead, who is one of the 10 candidates to fill the unexpired term of former Justice Menis Ketchum.

Armstead was on the bench Tuesday and could not attend Tuesday’s interviews. A 10th candidate, D.C. Offutt Jr. of Barboursville, did not respond to invitations to participate.

“It’s the old divide-and-conquer strategy,” he said. “It’s very difficult for us to overcome that.”

“I’m running for Supreme Court because I believe now more than ever the Supreme Court needs a proven, qualified judge,” said Tabit, who clerked for former Justice Tom McHugh and who has been a Kanawha circuit judge since 2012.

Likewise, Wilkes, chief judge in the 23rd Circuit in the Eastern Panhandle, said he is running because negative publicity about the Supreme Court has plunged the state into a judicial crisis.

“The public does not recognize there are over 250 dedicated, decent judicial officers that are being painted with the same brush that the Supreme Court is being painted with,” he said of how the high court’s notoriety is reflecting badly on circuit judges, magistrates, and other court officers.

“When I started, I would see criminals who happened to use drugs,” Wilkes commented. “Now I see people who are criminals because of drugs, and we definitely need to approach that.”

Jeff Woods, a Hurricane attorney, said of Tabit and Wilkes, “They’re both very good circuit judges. That’s why they need to stay there.”

Woods, who said he has dedicated his 39-year law career to assuring that the underprivileged would have competent legal representation, said of his decision to run for the court, “We’re in need of a change, and as the old saying goes, if there’s going to be a change, let it begin with me.”

Under a change in state law that took effect for the 2016 elections, judicial elections are nonpartisan, with a single election coinciding with the May primary elections, and the candidates debated the merits of having a second run-off election for judicial races, including their special election.

“We all knew the rules when we jumped into this,” Bruner said in opposing a run-off election.

Lewis said he could see a rationale for having a run-off between the top two vote-getters in regular judicial elections, saying it “could be a good thing or a bad thing” for someone to win a multi-candidate race with a relatively small percentage of the overall vote.

Carlton said a run-off election would tremendously increase the costs of running for judicial office, adding, “There has to be finality at some point.”

“If you think this is nonpartisan, then you’ve been fooled,” Woods said of the current judicial election process, citing the appointments of Armstead and former Congressman Evan Jenkins.

“I think nonpartisan really should be bipartisan,” commented Wilkes, one of several candidates to call for civility and collegiality on the Supreme Court.

The candidates also agreed that the state court system has been too slow to adopt electronic filing and electronic docketing used in the federal court system and in many other states.

Hatfield, who also practices in Kentucky, said he frequently has to remind colleagues there that West Virginia courts still rely on paper documents, telling them, “I can call the clerk’s office, and see they can fax it to me.”

Color bars are links that go to the candidate's profile page.