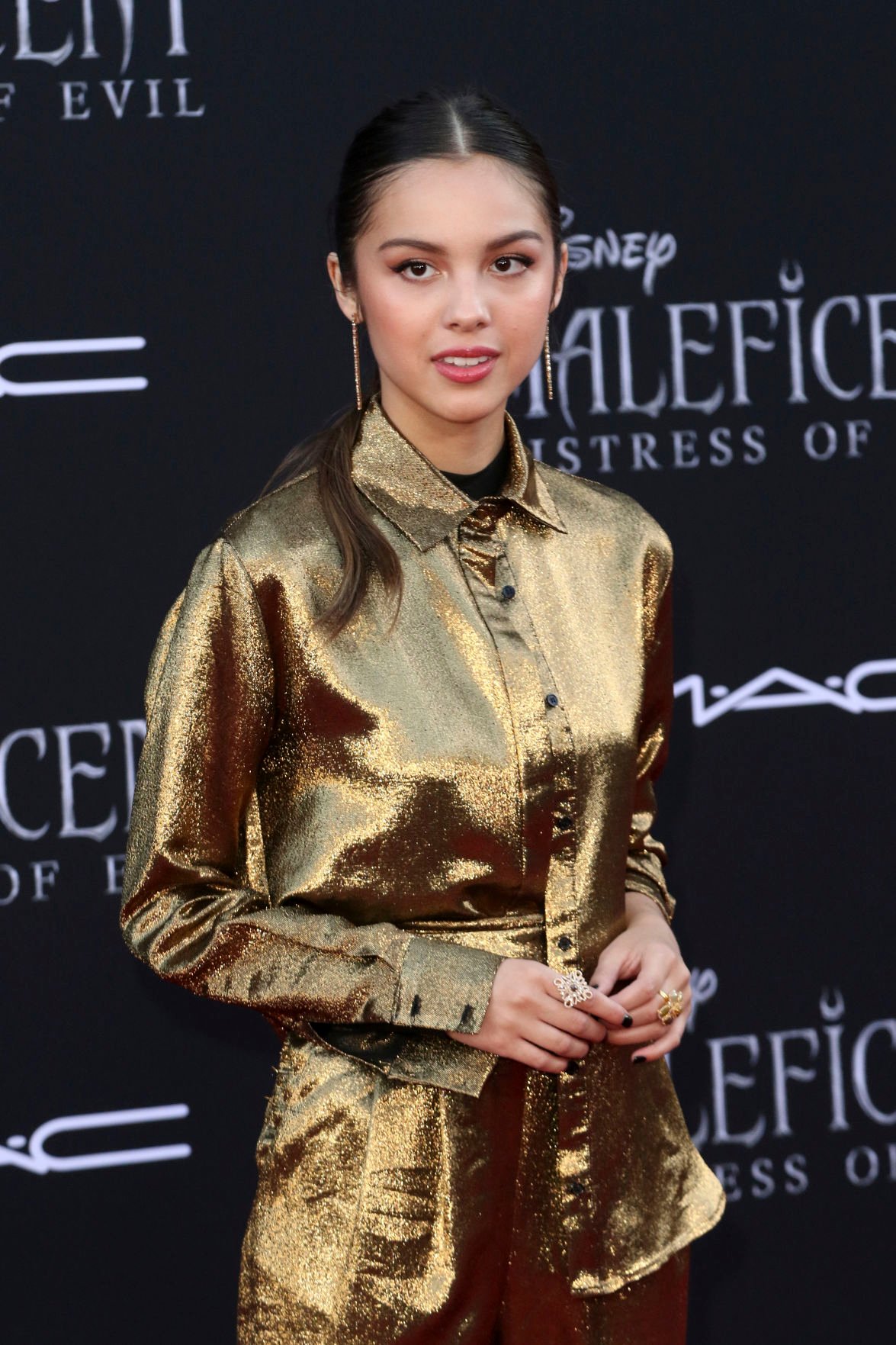 Olivia Rodrigo arrives at the world premiere of “Maleficent: Mistress of Evil” on Sept. 30, 2019, at the El Capitan Theatre in Los Angeles. 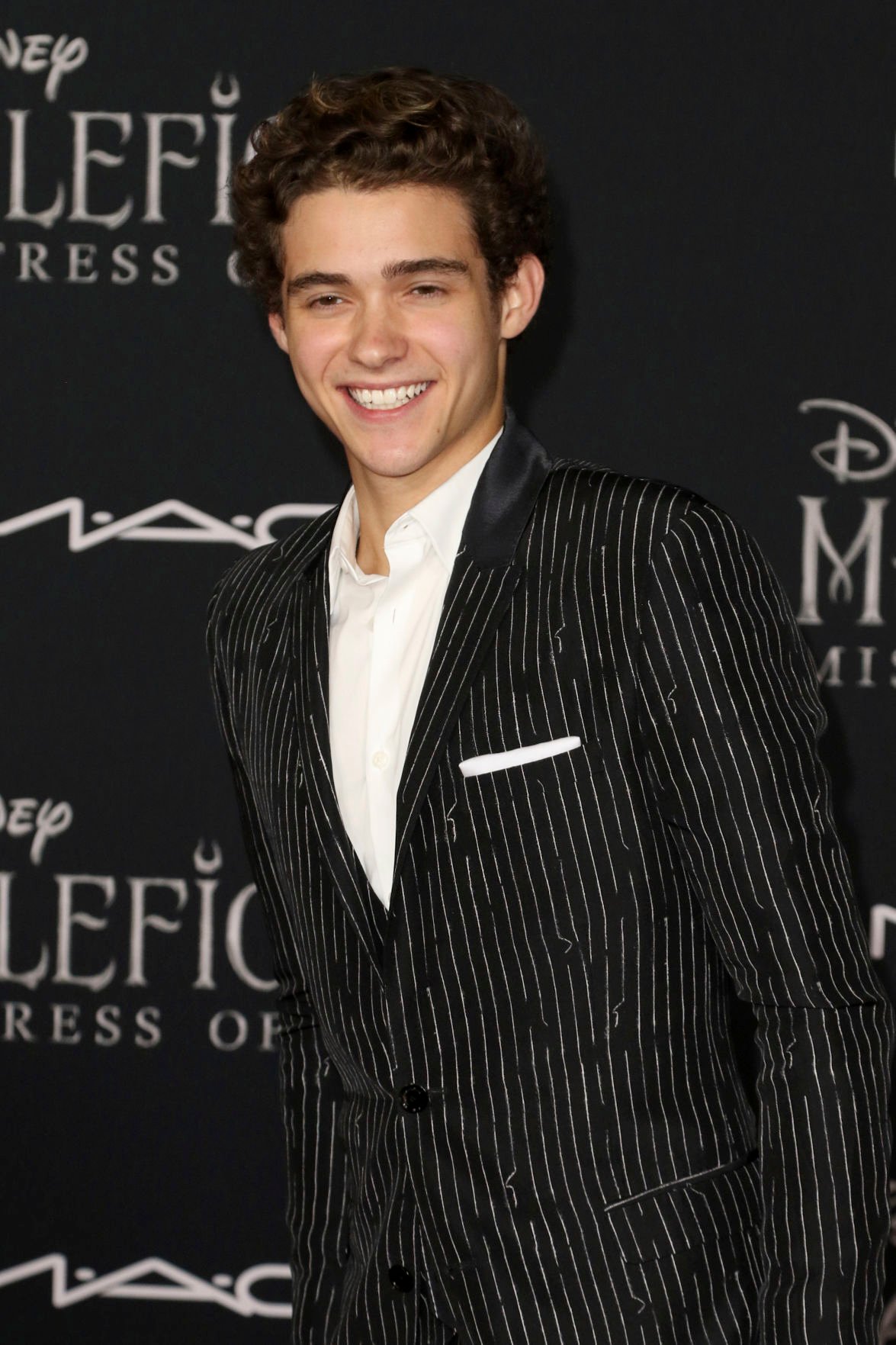 Joshua Bassett arrives at the world premiere of “Maleficent: Mistress of Evil” on Sept. 30, 2019, at the El Capitan Theatre in Los Angeles. 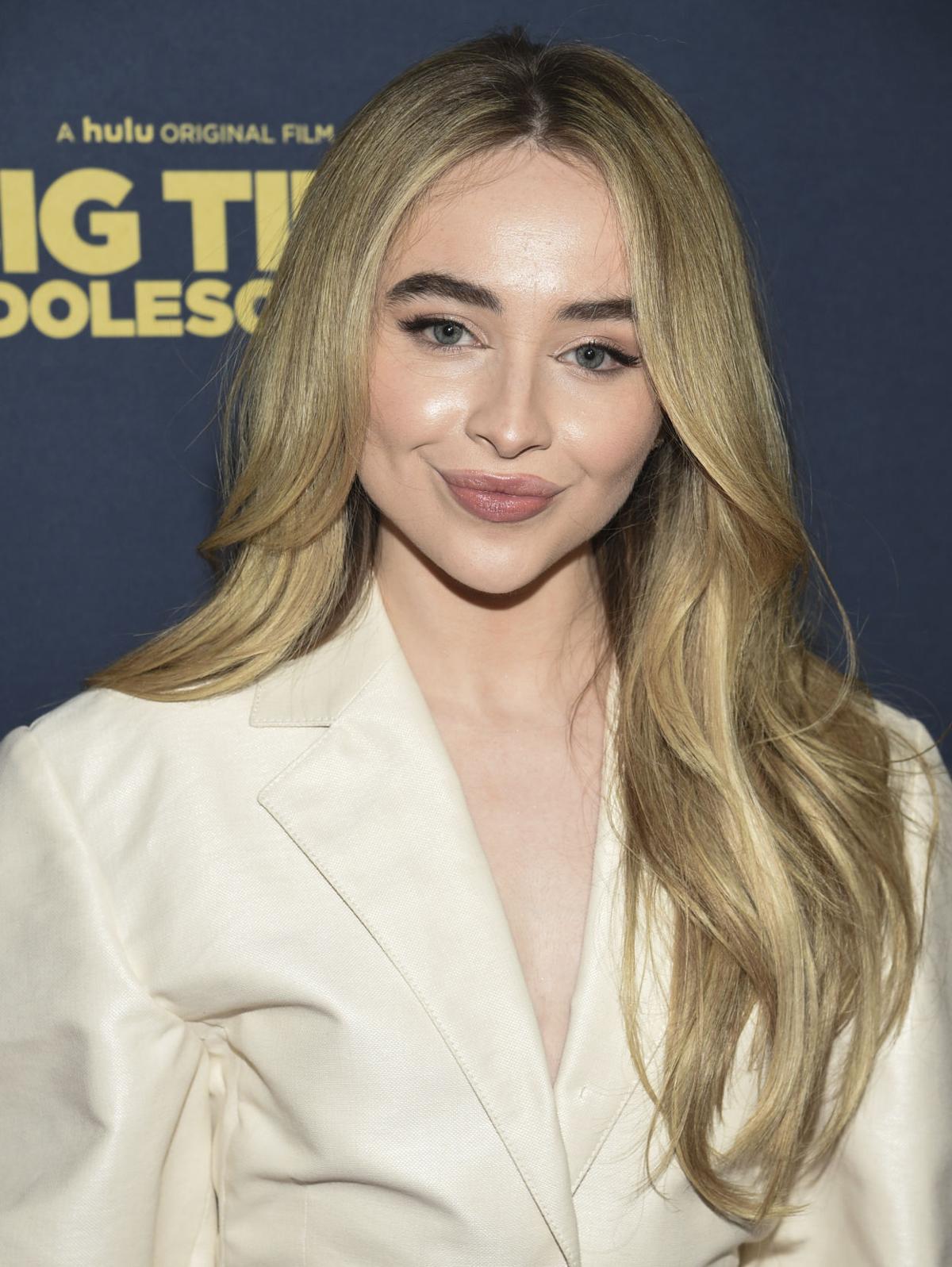 Sabrina Carpenter attends the premiere of “Big Time Adolescence” at Metrograph on March 5, 2020, in New York.

Olivia Rodrigo arrives at the world premiere of “Maleficent: Mistress of Evil” on Sept. 30, 2019, at the El Capitan Theatre in Los Angeles.

Joshua Bassett arrives at the world premiere of “Maleficent: Mistress of Evil” on Sept. 30, 2019, at the El Capitan Theatre in Los Angeles.

Sabrina Carpenter attends the premiere of “Big Time Adolescence” at Metrograph on March 5, 2020, in New York.

As you may have heard, there has been a lot of attention on Olivia Rodrigo, Joshua Bassett, and Sabrina Carpenter recently. Fans have been speculating that there is some level of drama going on between the three Disney stars. Let’s take a look at this from the beginning.

Olivia Rodrigo and Joshua Bassett both starred in Disney’s “High School Musical: The Musical: The Series” in 2019-2020. The two then began dating, but called things off last year. Months later, Joshua posted TikTok videos with Sabrina Carpenter, and they went as Sharkboy and Lavagirl for Halloween in 2020 after they began dating.

The recent drama, however, has been due to the newest songs from all three of them. It all began when Olivia released, “Driver’s License,” a breakup song, on Jan. 8. Naturally, fans assumed that this was about her ex Joshua Bassett, especially because of a few specific lines in the song. The line, “You’re probably with that blonde girl who always made me doubt. She’s so much older than me,” led fans to believe that this was towards Joshua and Sabrina, since Sabrina is blonde and is four years older than Olivia.

Another line, “I guess you didn’t mean what you wrote in that song about me,” also sparked listeners’ attention, because Olivia and Joshua wrote love songs for their Disney characters, as well as possibly some others throughout their relationship, since they are both talented musicians. Clearly, fans had good reason to think that this hit single was referring to Joshua and Sabrina.

On Jan. 14, Joshua released a song titled, “Lie Lie Lie.” However, he had originally released a clip of this song on his Instagram on Nov. 7, 2019. While he could have decided to release the full version now as a response to Olivia and the current situation, it could have also simply been bad timing.

Sabrina released her song, “Skin” on Jan. 22. It would be extremely difficult for her to deny that this song is directed toward Olivia. The entire song appears to be a direct response to “Driver’s License.” The line, “Maybe we could pretend there’s no gravity in the words we write. Maybe you didn’t mean it. Maybe blonde was the only rhyme,” is clearly about the line in Olivia’s song where she mentions a blonde girl, and how they both know that their songs are towards each other.

The lines, “But you’ve been telling your side, so I’ll be telling mine,” and, “Don’t let it drive you insane,” are also clearly in reference to Olivia’s song. Many fans feel that Sabrina was out of line for releasing this song, while others feel that it was necessary.

Of course, none of this has been explicitly confirmed by anyone involved. This evidence, though, is shockingly convincing. What do you think? I encourage you to listen to these songs yourself and decide what you believe.

Do you think that all of these songs are related, or purely a coincidence? Possibly this was just a huge publicity stunt. Regardless of whether or not this is real drama or just made up, at least we all got some great music and a little entertainment from the entire ordeal.