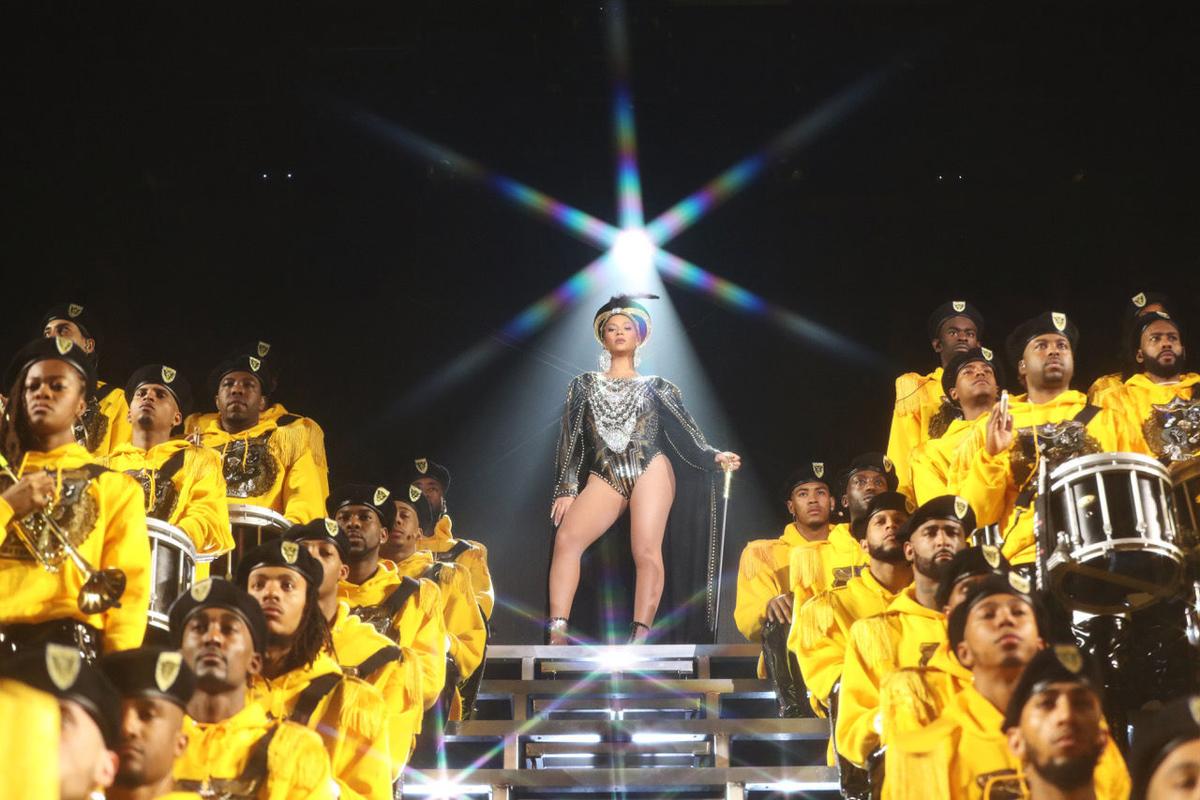 Beyoncé documents the journey to her triumphant Coachella performance in Netflix’s “Homecoming.” 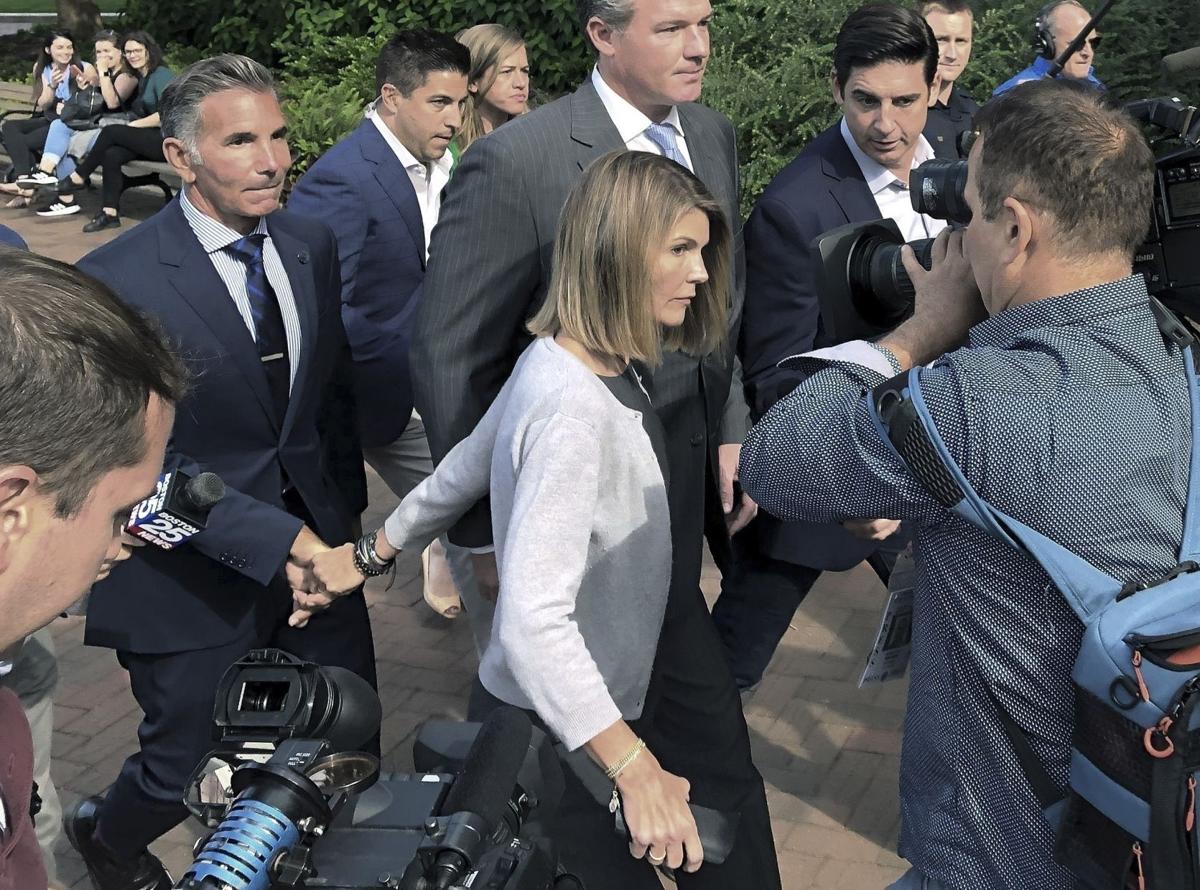 Lori Loughlin departs federal court with her husband, clothing designer Mossimo Giannulli (left), in Boston, after a hearing in a nationwide college admissions bribery scandal on Aug. 27, 2019. A documentary about the college admissions scandal, “Operation Varsity Blues: The College Admissions Scandal,” is available on Netflix.

Beyoncé documents the journey to her triumphant Coachella performance in Netflix’s “Homecoming.”

Lori Loughlin departs federal court with her husband, clothing designer Mossimo Giannulli (left), in Boston, after a hearing in a nationwide college admissions bribery scandal on Aug. 27, 2019. A documentary about the college admissions scandal, “Operation Varsity Blues: The College Admissions Scandal,” is available on Netflix.

Netflix is undoubtedly the name brand when it comes to streaming. While it has seen more competitors arise recently, it has remained throughout. One thing that streaming services have done is create original programs, with Netflix originals such as “Stranger Things” becoming hits.

One genre that Netflix has seemed to cover corner to corner is the world of documentaries. From documenting the doping scandals in recent sports history in “Icarus,” to following the creative process being Beyonce’s Coachella performance in “Homecoming,” Netflix has found a way to engage everyone in the genre of documentaries.

A typical documentary on Netflix tends to be anywhere from an hour to two and a half hours. One that was particularly interesting was the documentary focusing on the college admissions scandals from previous years, “Operation Varsity Blues: The College Admissions Scandal.”

As a junior in high school, college is almost always in the forefront of my thoughts. To be able to watch something that delves into the issues in the admissions processes was a bit overwhelming. Not only was there a major flaw in the system being exploited, but it also means there may have been deserving students who were not able to attend due to this.

While the coverage from when it happened was extensive, there is only so much information that you can piece together as the facts are coming in. Being able to see the story as a whole was very interesting, as it was a very large topic of discussion when it first occurred.

There are many documentaries that focus on topics that have been increasingly worrisome in current times. One of these is the documentary focused on Facebook and Cambridge Analitica’s part in the United States election in 2016. The documentary is called “The Great Hack,” and it follows the events as they were occurring.

It is interesting to watch these kinds of documentaries because at the time it happened, you were unable to piece everything together, but when it is following the events, you are able to see a more precise timeline than would otherwise be available to you. Documentaries like these are also helpful in order to gain a better understanding of the situation as it can be a bit confusing to watch all of the news coverage concerning the problems.

The genre of documentaries is very versatile. Netflix is able to cover topics such as politics, theology, drugs, biographical documentaries and pop culture all in this one genre. This is a story telling method that is not only able to draw the viewer in, but that is able to keep that attention for the entirety of the documentary.