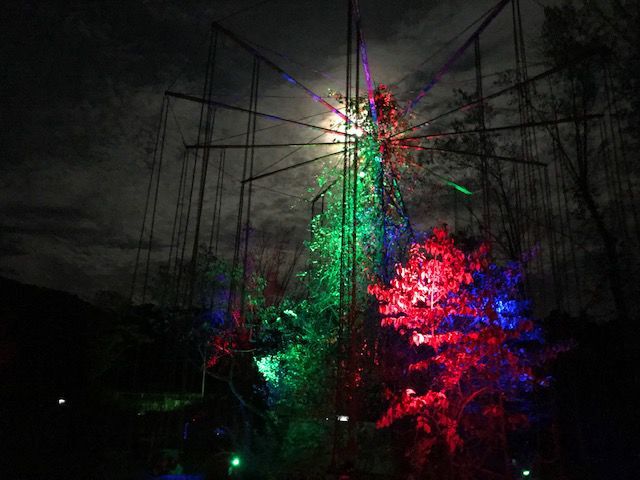 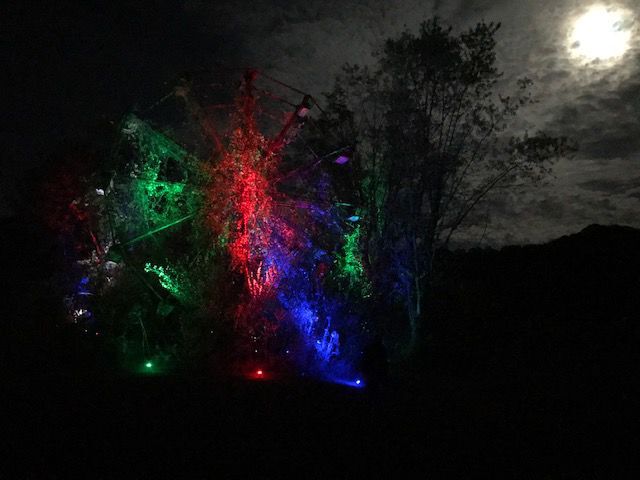 In the deepest parts of West Virginia lies a very dark place, a horrid background and chilling experiences to have. In the quiet place of Mercer County lies the horrific Lake Shawnee Amusement Park. It was constructed on top of an Native burial ground. Who knew a sweet and exciting place, would soon turn into dark and deathly situations? The secrets hidden away and were forgotten over time, have returned to be told in folklore and experiences during the tour.

Let’s start from the beginning. Lake Shawnee’s restless past begins in the 18th century. During the late 1700s, Mitchell Clay brought his young family out west. They established an 800-acre farm and raised 14 children. According to their main website, visitmercercounty.com, “Tragedy struck the Clays in 1783. A Native American tribe killed 2 of the children while Mitchell was out hunting. They kidnapped one of the boys, Ezekiel only to burn him at the stake. Clay retaliated. With the help of other settlers, he tracked down several Native Americans and killed them. The scarred homestead was never the same.” The horrid attack left the Clay family scarred for the rest of their lives.

The property didn’t stay the same ever since that horrid attack. The place was sold and was then created into a carnival-type amusement park. A man who went by the name Snidow made the place enjoyable. He added circular swings, a water slide, a dance hall, a speakeasy. He also added a pond and swimming hole, complete with canoes.

The place was fantastic, until things went downhill. According to their main website, visitmercercounty.com, a little girl died on the swings and a boy drowned in the pond. Roughly 6 visitors died during the amusement park’s brief history. In 1966, the attraction was abandoned. The cheerful turquoise, red and green rides slowly faded and flaked. Before too long, their rusty skeletons surrendered to the restless undergrowth.

Whatever the reason, the park and rides were never dismantled, and sat abandoned for twenty years before the property was rediscovered. It was then found and created into a tour experience. In the 1980s, Gaylord White bought the property planning to do something with it. But, he discovered the park had been built atop of ancient graves of Native Americans. Locals now believe the burial ground may have cursed the land even before the Clay family arrived.

Today the park is the perfect place for experiencing spirits; you can call to see if a tour is coming up soon, or visit in October for the Dark Carnival haunted tour of the park. If you want more information visit, visitmercercounty.com or wvlakeshawnee.com. Just remember, don’t spook the ghosts!