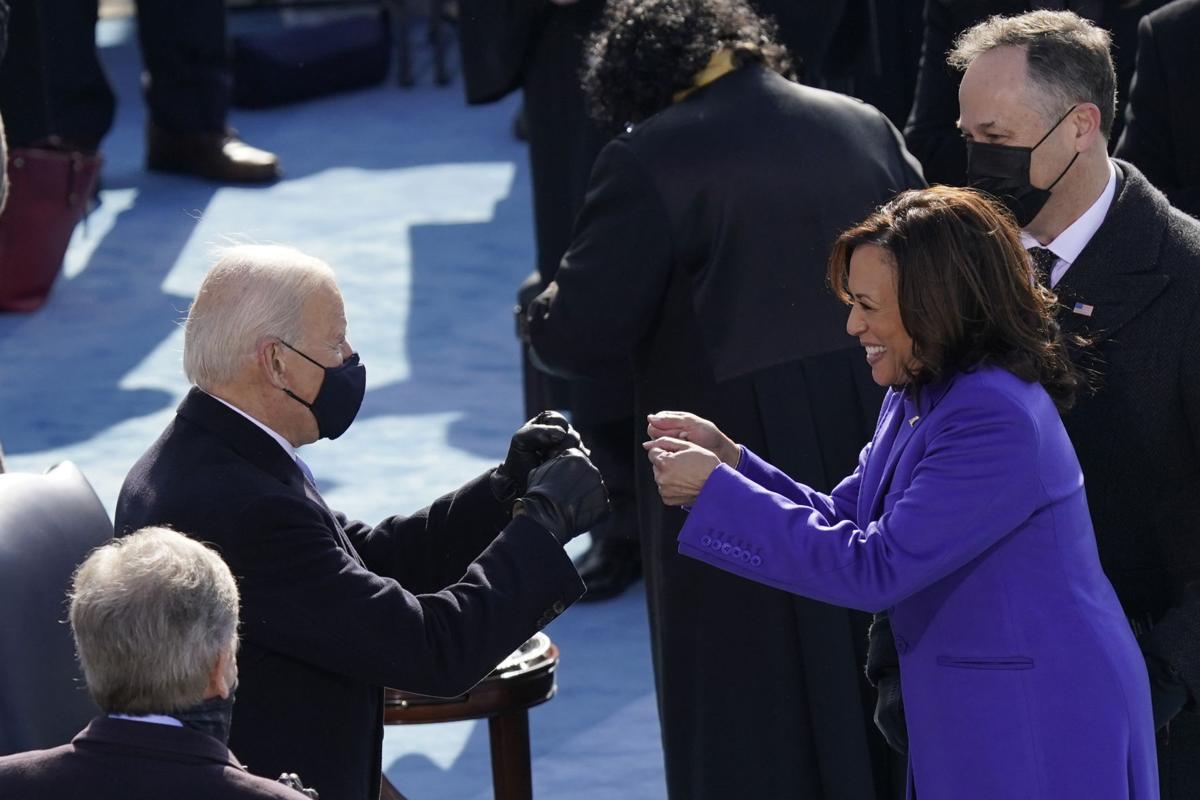 President-elect Joe Biden congratulates Vice President Kamala Harris after she was sworn in during the 59th Presidential Inauguration at the U.S. Capitol in Washington, Jan. 20, 2021. 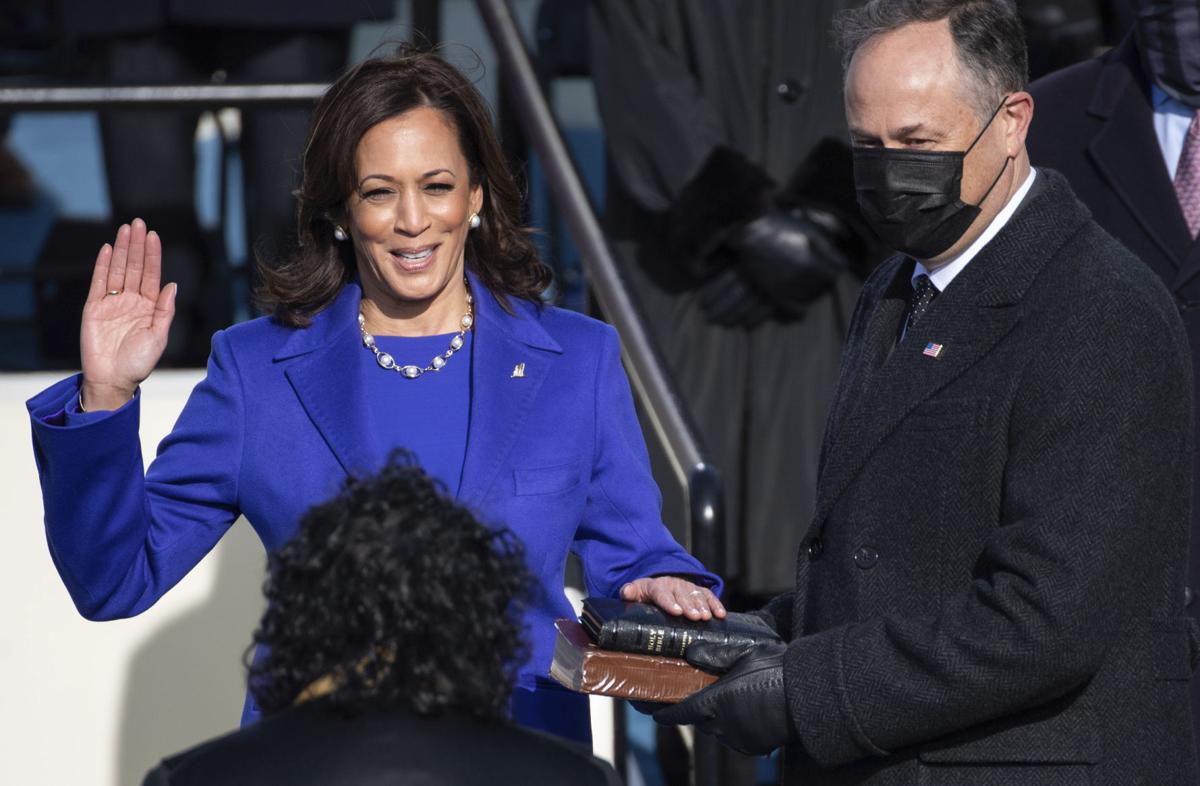 Kamala Harris is sworn in as the 49th US Vice President by Supreme Court Justice Sonia Sotomayor on Jan. 20, 2021, at the Capitol in Washington.

President-elect Joe Biden congratulates Vice President Kamala Harris after she was sworn in during the 59th Presidential Inauguration at the U.S. Capitol in Washington, Jan. 20, 2021.

Kamala Harris is sworn in as the 49th US Vice President by Supreme Court Justice Sonia Sotomayor on Jan. 20, 2021, at the Capitol in Washington.

This year’s start has been anything but dull. Within the first week we witnessed a travesty at the nation’s Capitol and rumors linking Kayne West to Jeffree Star (which were false in case anyone was still hoping for this to be substantiated). To say that the month of January was an overload of information and occurrences would be a slight understatement. With so much happening, a piece of history almost seemed to fly by: our first female Vice President.

Having Kamala Harris as our vice president is historical, but it is long overdue. Having a woman as the vice president seems like something that should have already occurred, not something that is just happening in 2021. We are always trying to move forward as a society, and this is a big step.

Seeing women represented in politics is very important. A century ago, women were fighting for the right to vote and now there is a female vice president. She is also the first Black person and South Asian American to hold the office — both of these factors being major historical occasions for our country’s political diversity.

Having representation for all people in positions of importance is crucial in showing the upcoming generations that they can do anything if they work hard and strive for greatness. Breaking down ethnic and gender barriers are just some of the things that ensure that our great melting-pot country continues to be by the people, for the people.

Kamala Harris’s vice presidency is a stepping stone to larger things as well — when will the United States have its first female president? While there have been female candidates, Hillary Clinton even securing the Democratic nomination in 2016, one has yet to be voted into the Oval Office. This is something that I am almost positive will occur in the next couple of decades. Women are stepping into positions of power and showing that just because it has traditionally been males in these roles, they can hold their own. I look forward to seeing what Vice President Harris will do for the country and how she sets the stage for more women to follow in her footsteps.