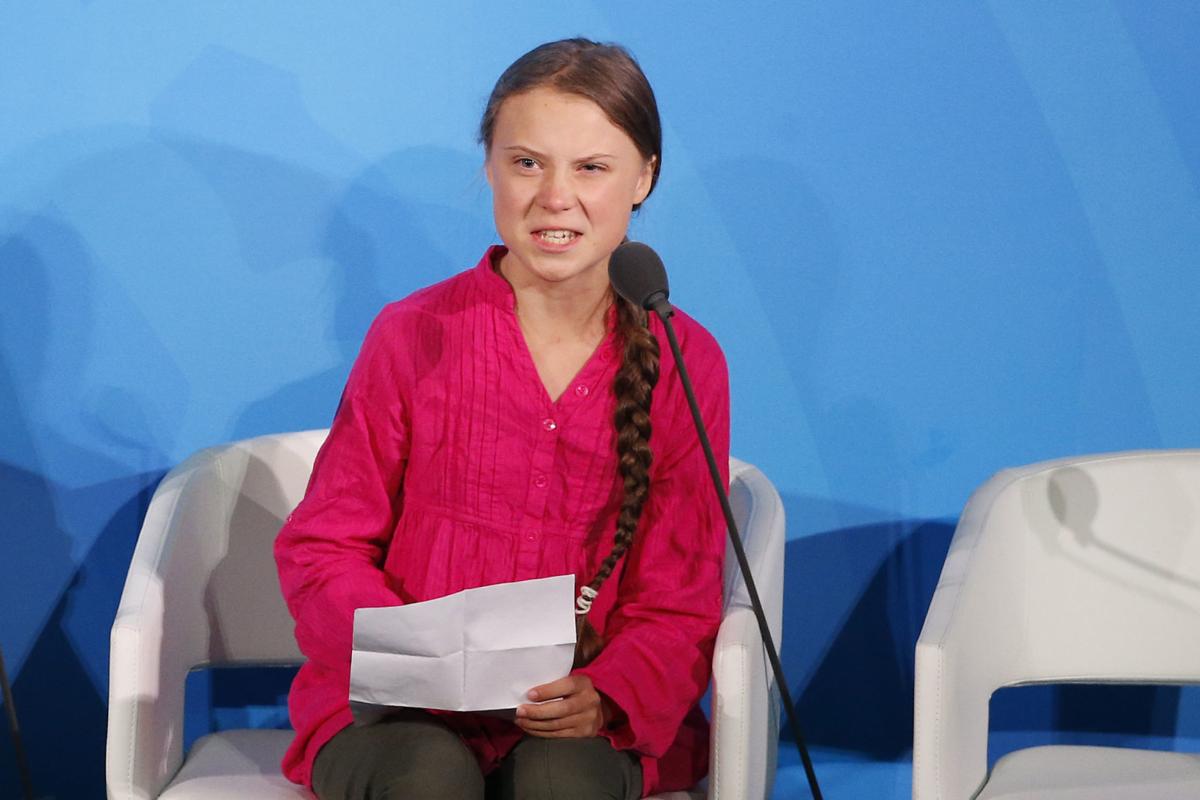 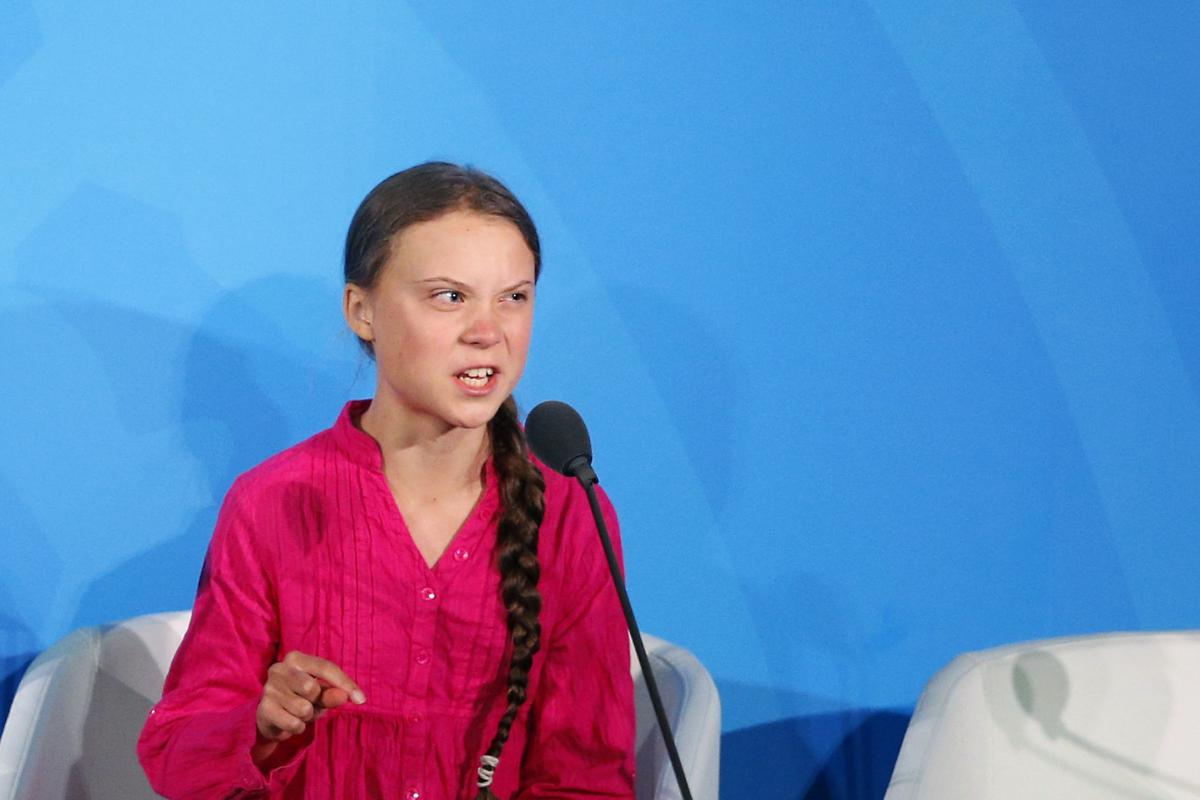 Don’t get me wrong, I love talking about Barbie’s Formals and cosine as much as the next guy. However, today, teens are talking about the bigger picture instead of senior pictures. They see everything going on in the world, and they are mad — furious at the way things are being handled.

Global warming and mass shootings get swept under the rug by the older generations, but teens have always been known for being mischievous and sneaky, always knowing where the best hiding places are. Our teens dig, expose and talk. Tired of being told to quiet down and leave things alone, they do what teens do best: rebel against what they are told to do. Posts are made and discussions are had. Teenagers are the best flashlight to the darkness of the world.

While we do talk a lot, talking is only a small portion of how teenagers try to better this world. Everyone who says teens are all bark and no bite have obviously never been to the dog fighting ring that is our social media accounts.

Teenagers are the generation that caused reusable straws to trend and sell like hotcakes because they became aware of all of the plastics in the ocean. In the short span of two months, this generation trended an item that literally helps better the planet just by purchasing and posting.

Hydro Flasks, large, reusable water bottles, also began to trend during this period of time due to teenage hype and usage. Both of these products help limit the amount of plastics in our oceans; teenagers did that.

Despite this, teens still get told they aren’t doing anything to help the planet, which is absolutely ridiculous. Each time a reusable straw is used, that’s less plastic in the ocean and one less dead turtle. Same with each time someone uses a reusable water bottle instead of a disposable one. No matter how small a difference it is, it’s happening, and it’s more than older generations and big corporations are doing.

Teenagers are barking at the issues, showing what’s going on to everyone around us, and we bite as hard as we can. We do whatever possible. Walkouts, protests, reusable items, you name it, teens are doing it to better the planet we live on. The problem that is occurring is not that we lack any bark or any bite, what we lack are listeners.

Teenagers are doing their part, more than their fair share of change. Representatives have been called and ideas to change climate change, safety issues, mass shootings, prejudice and a variety of other things we have to suffer with have been created, discussed and posted. Yet, no adults are helping.

Billionaires are sitting on more money they could possibly spend in one lifetime, putting on pure gold sleeping masks and diamond ear plugs while teens are screaming for their help to better our planet as they spend their $10 tips to help however they can.

There’s only so much bark and bite dogs can have. Teens are doing everything in our power to better this planet. We bite so hard for change that our jaws are locked while older generations ears are closed.