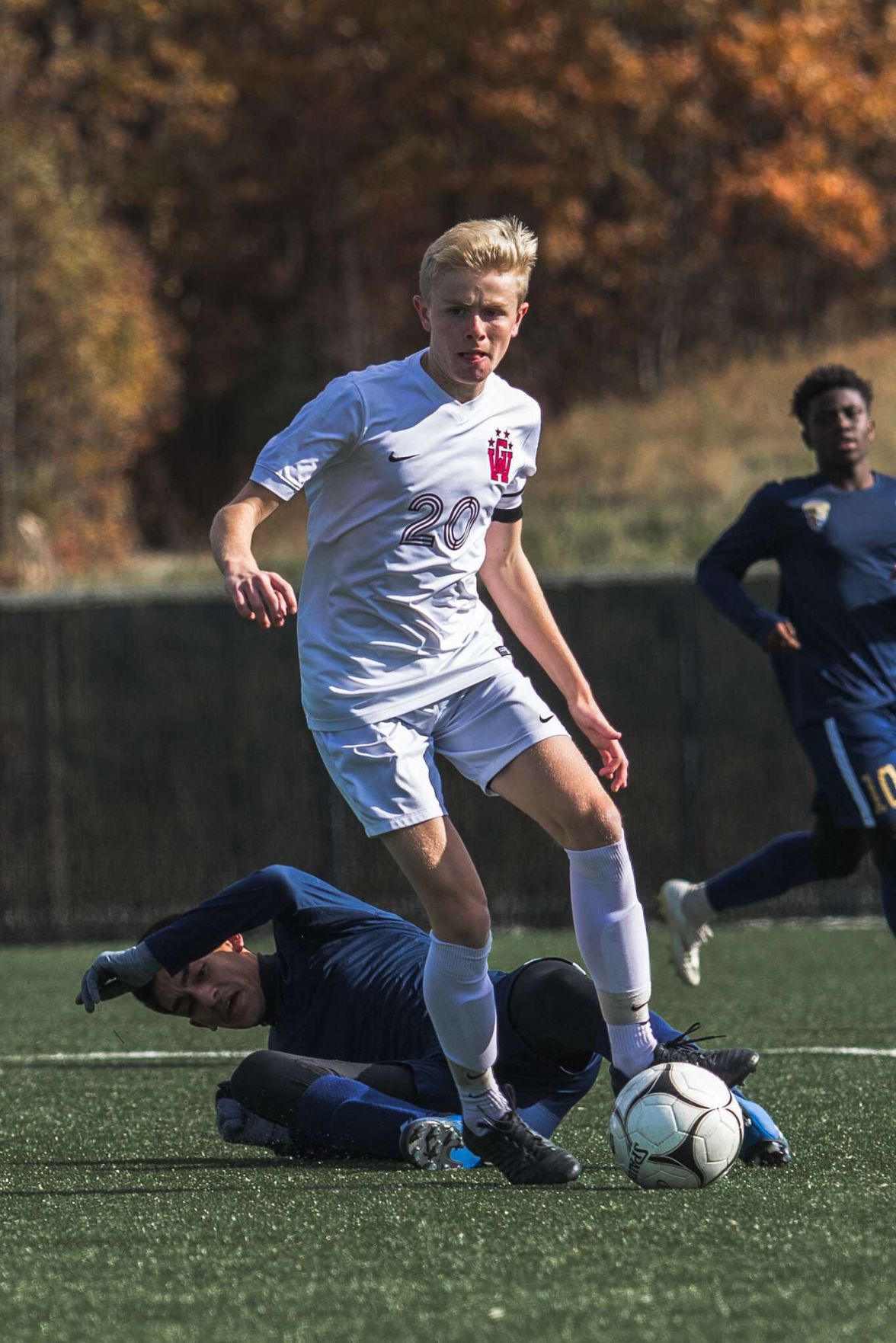 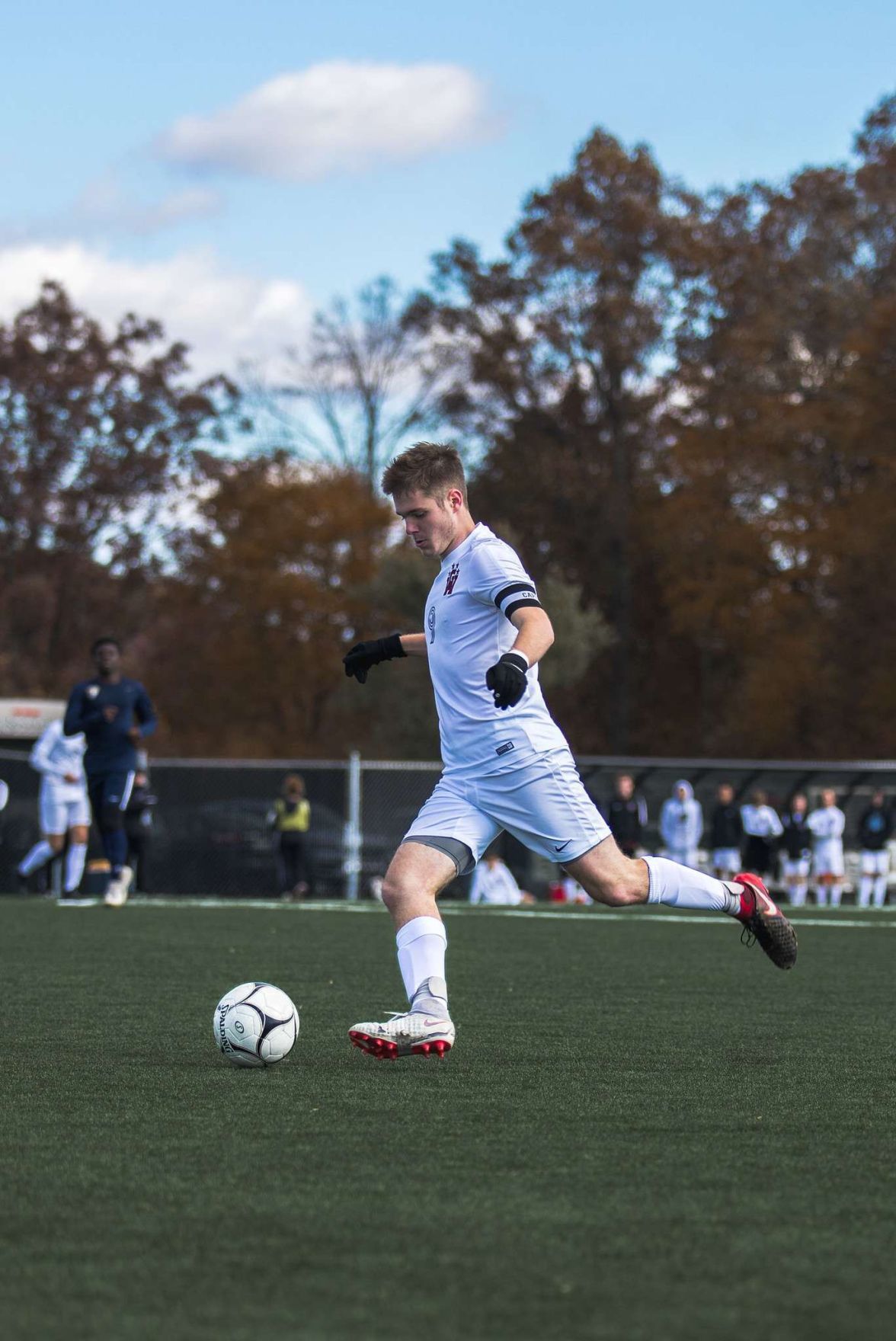 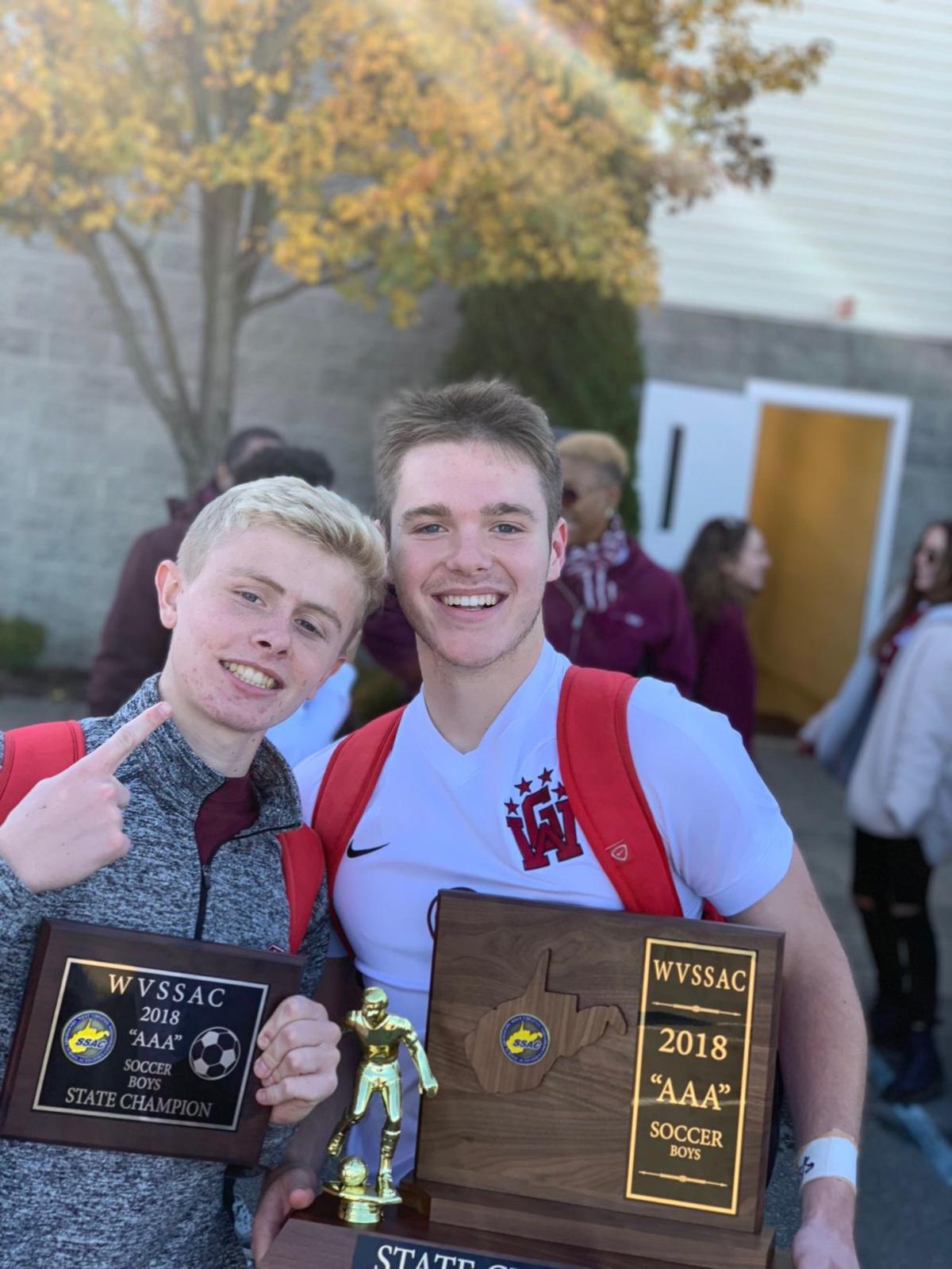 Their beginnings in soccer are not exactly what you would expect. Anderson was introduced to soccer by accident, only 10 years old when a friend asked him to play. Sutton was inspired by his older brother, Adam. They both, after their initial introduction to the sport, found that it was the sport that was the most intriguing and challenging. Anderson was drawn to the “teamwork and the bonding” of soccer, and Sutton was attracted to the competitiveness alongside the development of teamwork.

Their devotion to soccer is unwavering. Soccer is the only sport Anderson plays, but Sutton plays lacrosse, swims and runs track. They both play for the West Virginia Football Club in the off-season to prepare, and feel that it was immensely helpful.

They could not achieve this championship without a strong coach. When asked what their ideal type of coaching was, Anderson said “someone that supports you, but is going to call out your mistakes before game time,” and he felt that Coach Erik Engle was a “really good balance of that and kept everyone in check.” They both felt that Coach Engle embodies these ideals.

The 2018 season was far from smooth sailing. Sutton said that he knew they wouldn’t be as consistent as the 2016 team, which was primarily seniors, but he also knew they had the talent to reach for the state championship. The team was extremely motivated by close games, such as the Princeton regional final. The drive and determination they had pushed them into working even harder.

The mentality was just as important as the physicality of the sport. Constructive criticism was a huge part of how their team succeeded. They both agreed that everyone was willing to listen to feedback to further themselves and the team. The soccer team is constantly surrounded by people and support, and this fueled their fire. They were chosen to be co-captains for showing characteristics of winners. They were natural leaders, skilled players and effective communicators.

The challenges of senior year and college applications were stressful and tough alongside the commitment to soccer. Sutton will be playing intramural and following the George Washington season from afar.

Anderson is still undecided, and his decision is dependent on camps at Penn State and West Virginia University.

“The winning mentality will definitely help us later in life,” Sutton said. The values and dedication of the George Washington soccer program have become a part of them. They are both reluctant to leave their high school lives behind but are excited about the future.

“Chance is the definition of a team player. Halfway through the season, he was asked to change positions on the field that probably cost him any personal goals he had,” Engle said. “But he accepted the role because he knew it would help reach the team goal.”

Engle was equally as proud of Sutton.

“Eli was the general for the team,” he said. “He did all of the unsung hero tasks that had to be done. He did everything that someone could; all of which would never get the proper credit. The team was going as far as Eli would take it.”