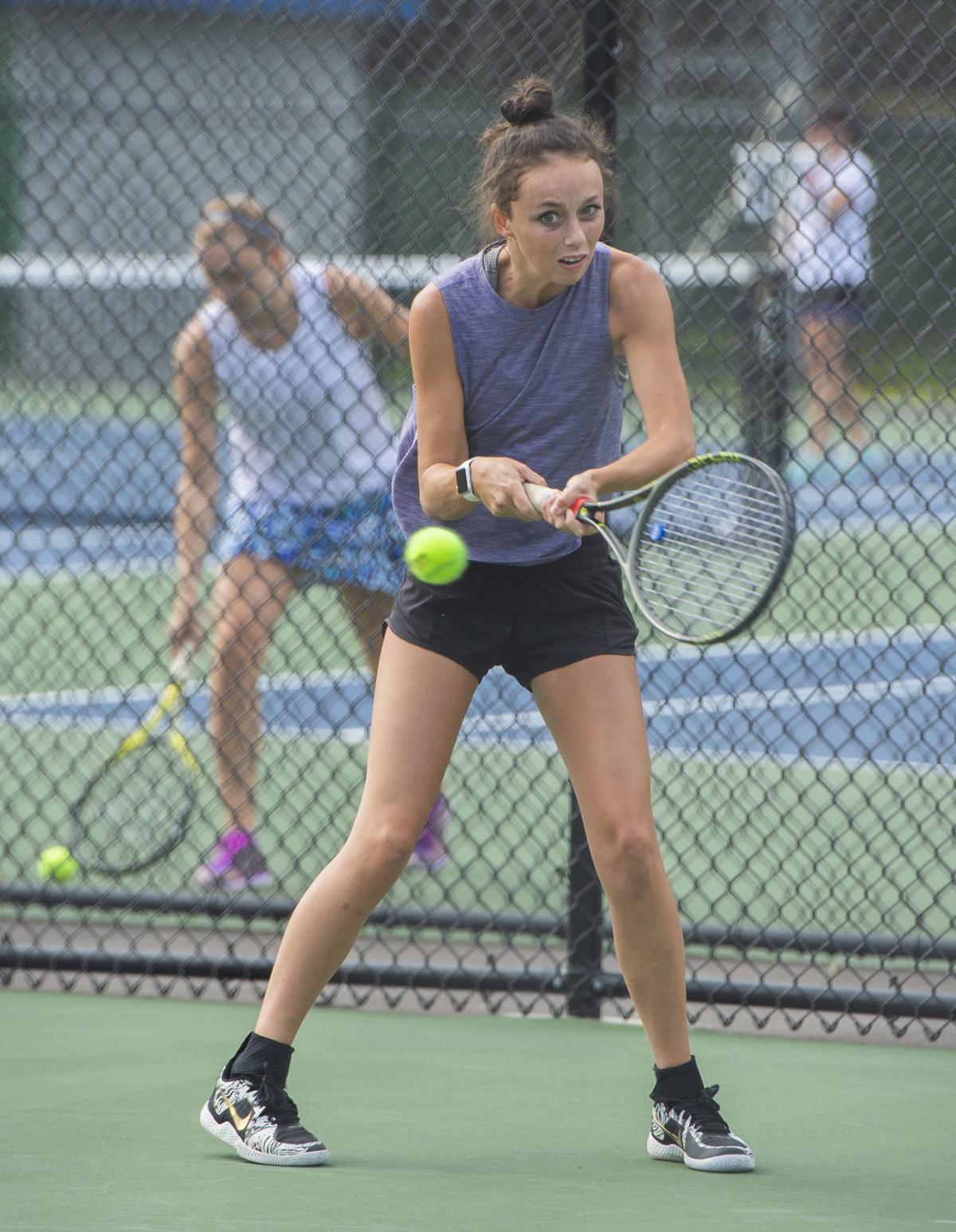 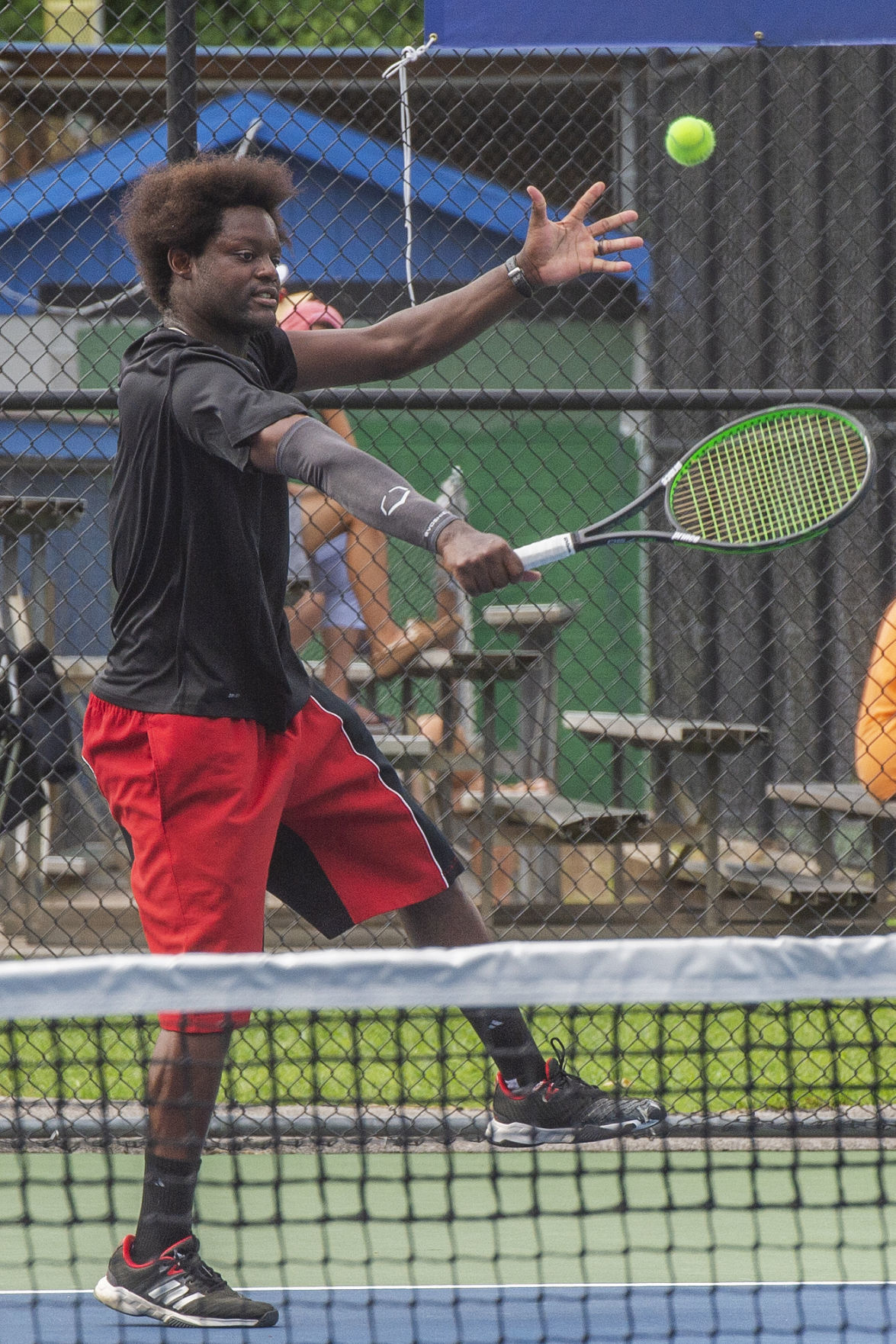 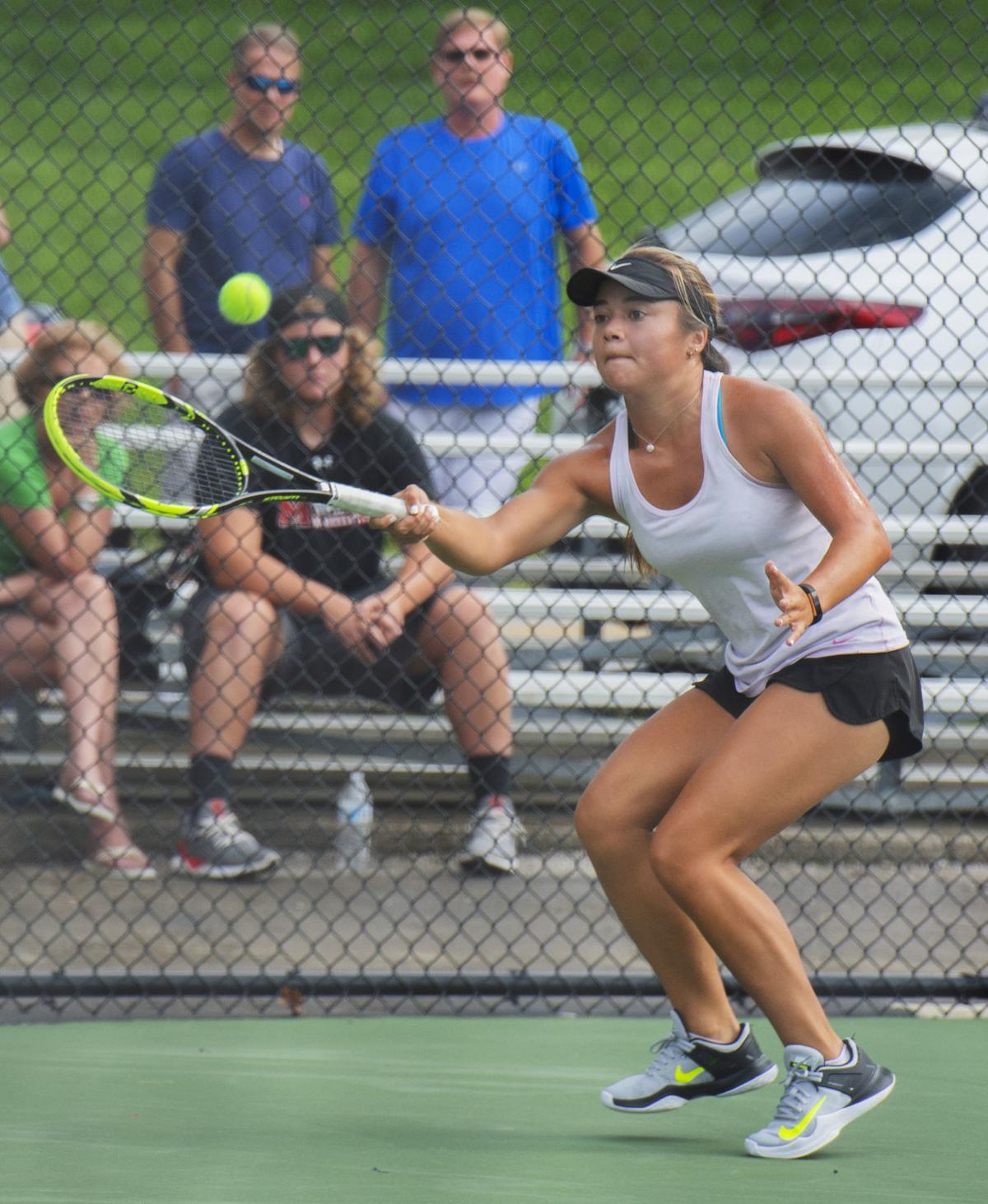 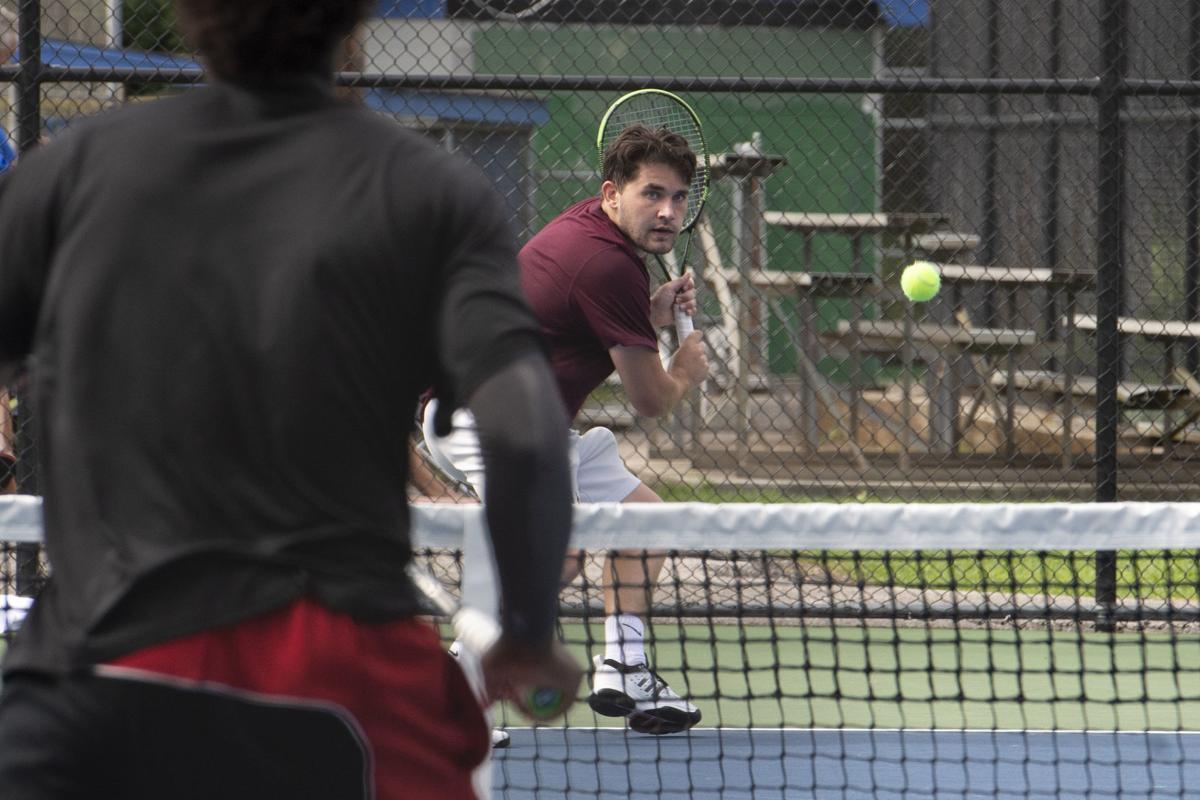 Charleston has a deep-rooted community, bound by compassion for our neighbor. Creating a welcoming atmosphere begins with a common interest; thankfully, our community brings many resources that provide this, with food, music and sport-centered events. On July 12, Charleston’s 60th snnual Public Courts Tennis Tournament begins.

This tournament has been central to Charleston’s tennis community since its beginning, and it has only dug deeper roots for the community. Many people have played every year since its inception, and many come back to Charleston just to play it.

Tennis is a sport for people of any age. Bringing new and young competitors is key to growing the tournament’s crowds, energy and appeal. I chatted with one of the three organizers of the tournament, Dana Eddy, so I could truly understand why this tradition is so important to keep alive.

Eddy was very humble when talking about the work that goes into the operation of the tournament.

“To say I’ve orchestrated this whole thing is a little bit of a stretch,” he said. “I have about two key people that help me, Rorrey and Kimberly Isaac.”

As we were talking, I asked Eddy why he thinks the tradition of Public Courts is so important to keep alive.

“It’s important for a couple of reasons,” he said. “We need to promote tennis as a sport that anyone can play, especially into your later years. Also this event brings the community together. There are many events that bring people together in Charleston, but none that say any person interested can come out to watch or be apart of the event.”

That is why this tournament is so vital to many Charlestonians — it creates a time to gather with anyone, regardless of age, and have a good time.

Eddy and I also talked about the fun times at the tournament; he still competes yearly and always looks out for interesting matches. He recalled his favorite memory.

“About two years ago, there was a large crowd watching Pat Walker and James Kent face off in the Men’s Open Division,” he said. “I watched every single second of that match; I was absolutely enthralled. The crowd was very into it. It felt like a huge sporting event.”

Just the fact that a crowd could rally so much support is a great reason to come watch and play Charleston’s Public Courts Tournament. The bond people form over this event is like no other. Bringing new life into the tournament will, hopefully, give Public Court’s the boost it needs to grow.

Sign up or come and watch some great local tennis. Youth singles and doubles, adult singles and doubles, parent-child doubles, husband-wife doubles are available divisions to play in. People can register to play at the USTA website at https://tennislink.usta.com/ and search for tournament identification number 850172319. Deadline to sign up is July 8.