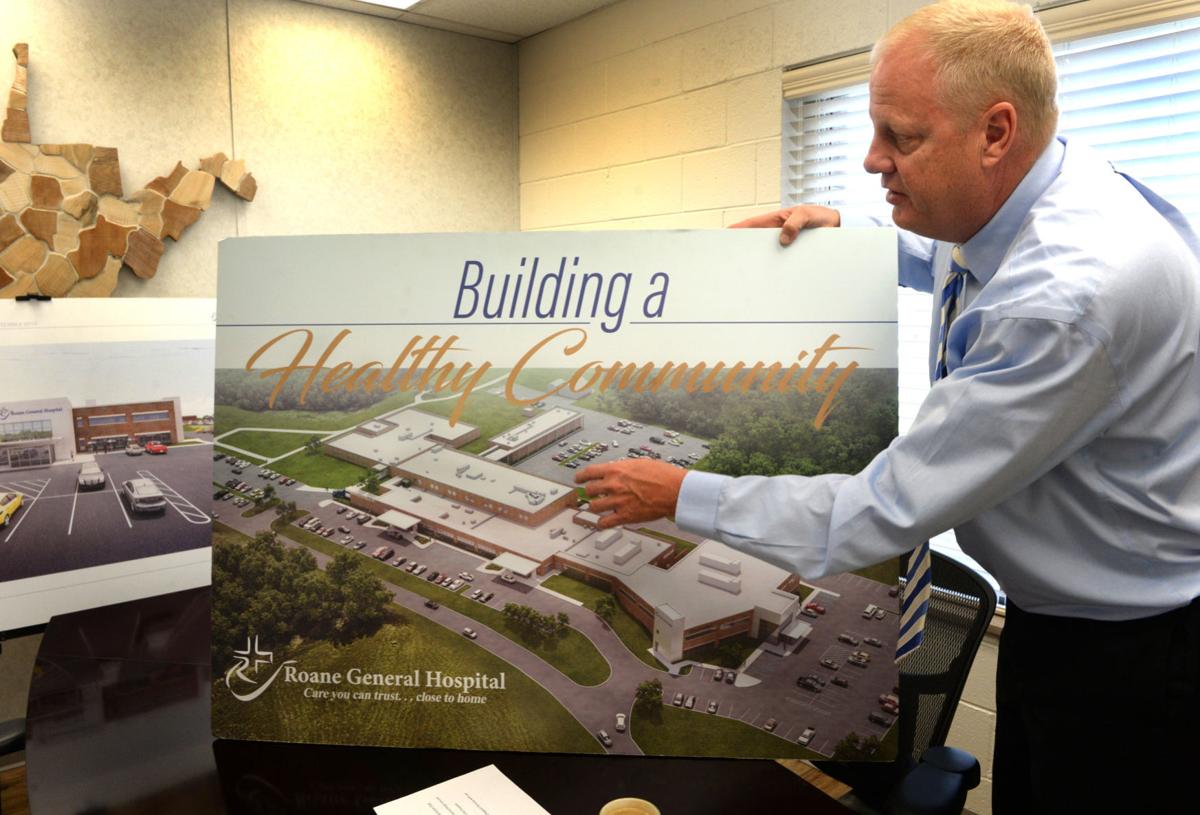 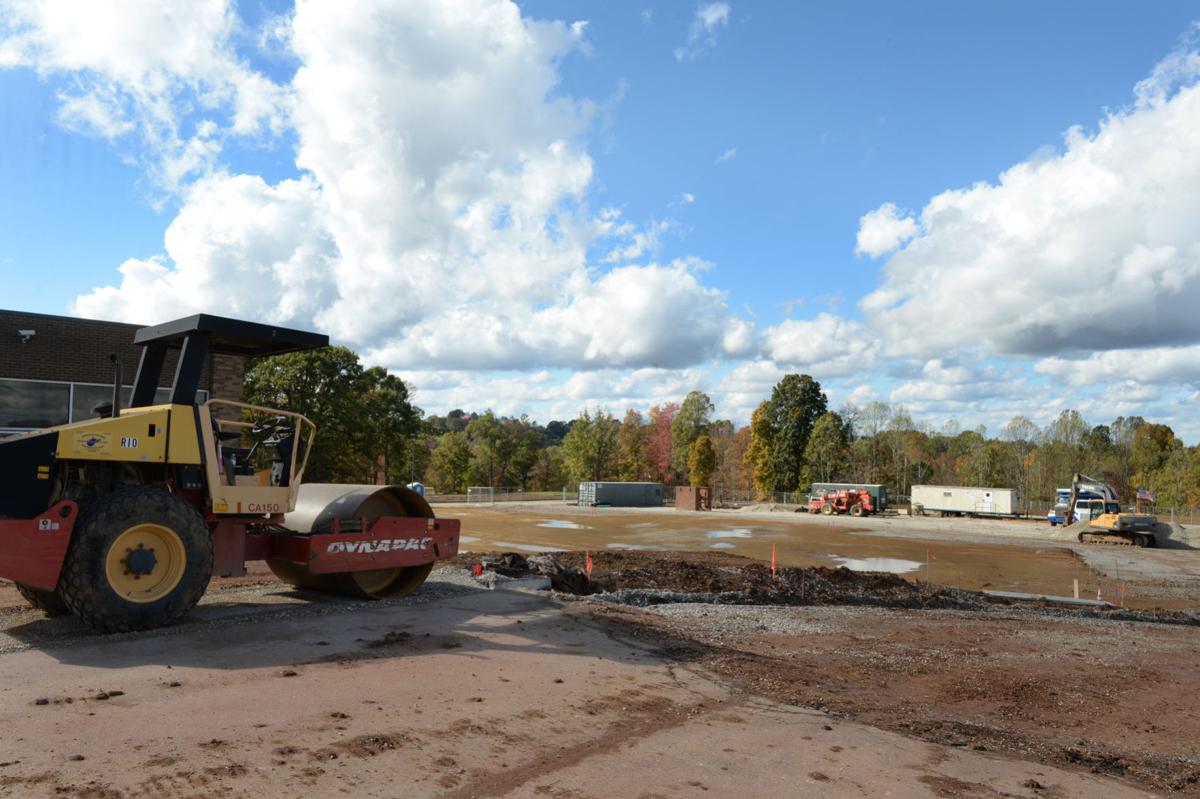 Dirthas been moved to make way for a 22 million expansion at Roane General Hospital in Spencer, WV. 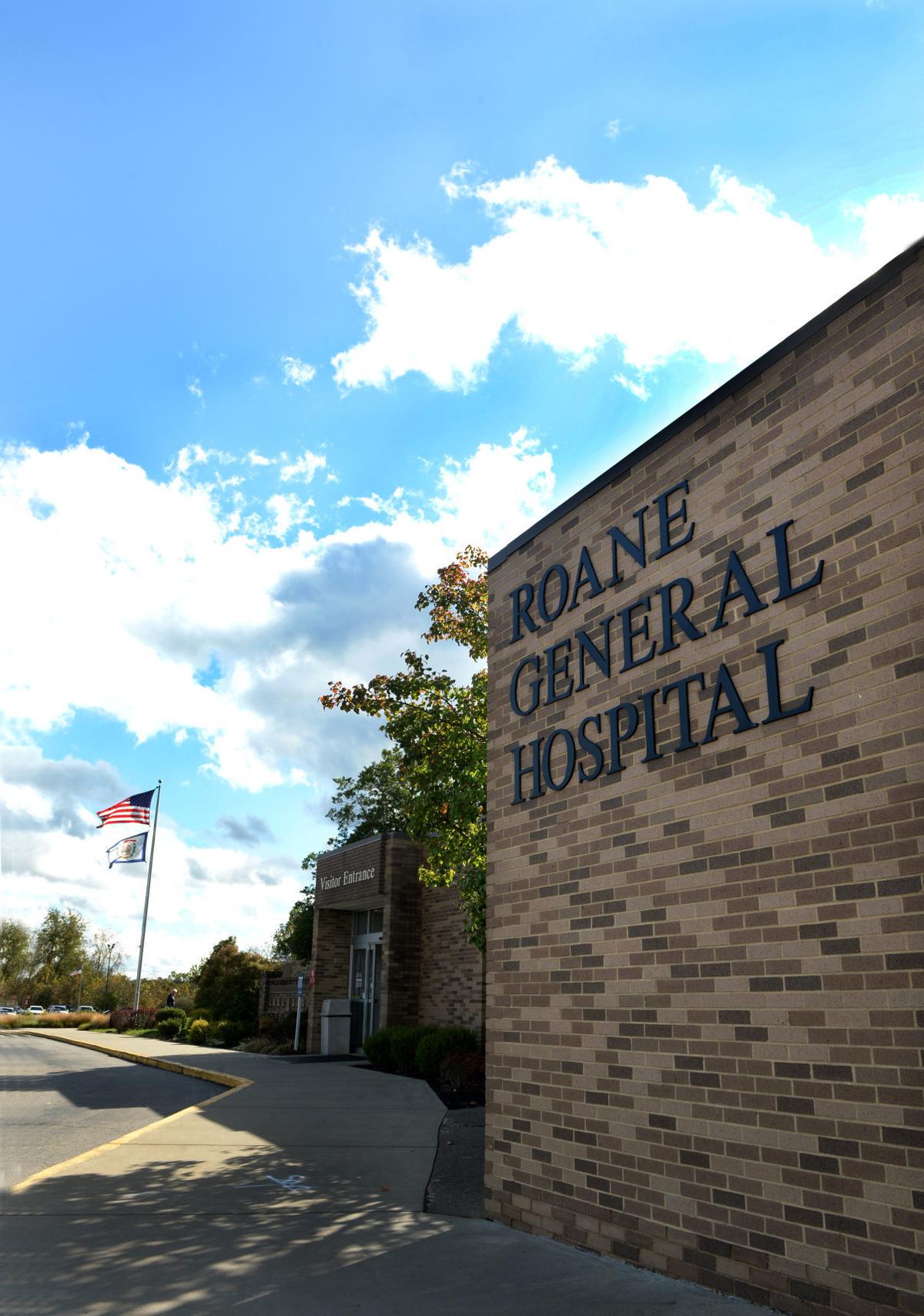 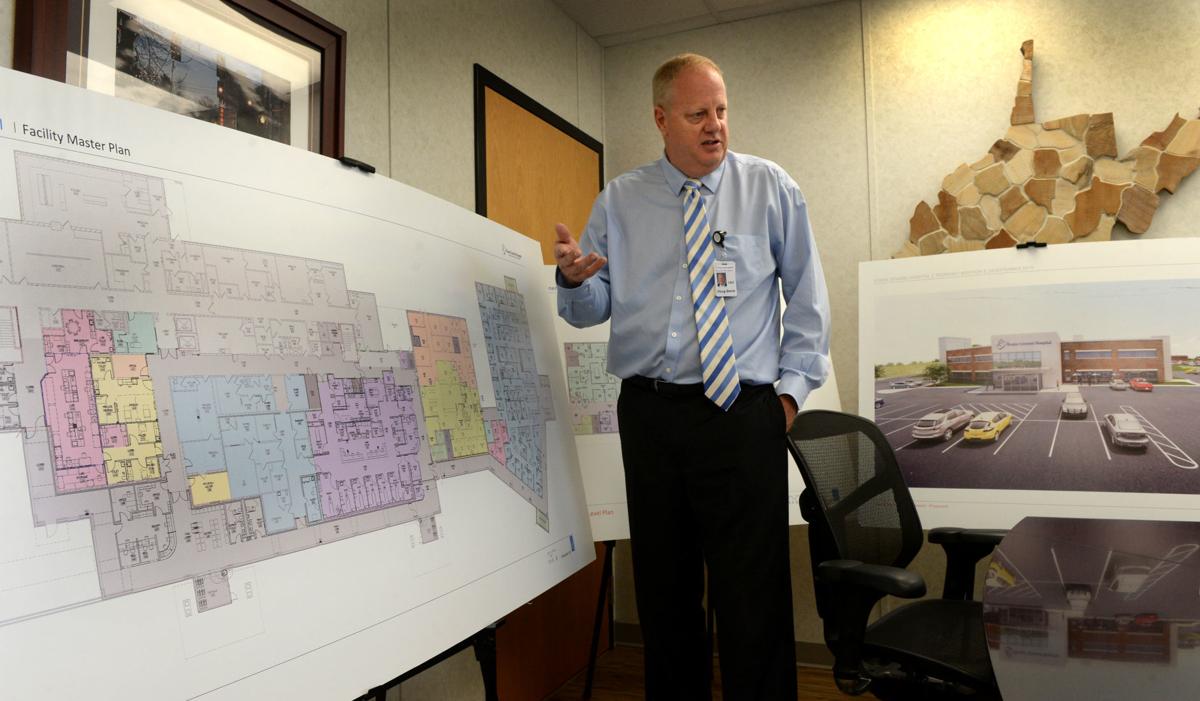 Dirthas been moved to make way for a 22 million expansion at Roane General Hospital in Spencer, WV.

In the past 20 years, a handful of West Virginia communities have lost their hospitals and emergency rooms, often forcing the state’s aging and poor population to travel for medical care.

Bluefield, Logan, Richwood and Wheeling are among the state’s communities where hospitals have closed their doors.

The fallout from hospital closures extends beyond health care access; it eliminates medical jobs — often one of the largest employers in rural counties — and slashes income for businesses around the hospitals.

But one West Virginia hospital serving a declining and impoverished population defied the odds stacked against rural health care providers.

Roane General Hospital, once 20 years ago on the brink of bankruptcy, has embarked on an ambitious $22 million expansion project.

Construction, paid for by a federal loan, is underway and will add 40,000 square feet to the complex in two years, double the size of the emergency room, and create a walk-in clinic. Hospital leaders plan to hire more staff.

A cafe, modern fitness center and large pool with an underwater treadmill are also included in the plan. It will be the only large-scale fitness center in the county.

Roane General CEO Doug Bentz, who previously worked at Charleston Area Medical Center, is the idea-man behind the project.

“It’s a little scary,” he admitted.

A giant poster of Alex Miller, a local high school football player who died in September, hangs in the Wendy’s window, visible to anyone driving up the hill to the hospital.

Bentz said the hospital has always thought of itself as a true community hospital because neighbors invested their own money to build the facility in the 1960s.

The hospital’s walls are lined with names of people who gave at least $2, and overall, 15,000 community members donated nearly $600,000 to build the county’s first general hospital.

“There’s a unique loyalty between the hospital and community,” Bentz said.

Now, as the hospital seeks to raise $1.5 million in donations, Bentz explained the expansion project is the result of decades of being responsive to the community’s needs.

The hospital brought in part-time specialists to prevent people from driving to Charleston’s hospitals, added a free transportation service (10 percent of county residents don’t own a car) and doesn’t charge for parking. Patients are escorted in golf carts from their vehicles to the hospital entrance.

And while the county’s population has declined — the U.S. Census Bureau estimated a 1,000-person drop in population since 2010 — the hospital has been at-capacity with the number of staff and patients it can support.

“The original idea for the [project] was just because we needed space,” Bentz, who has been with Roane General for 19 years, said. “An idea of trying to build a medical office building turned into more of a long-term solution for the health care of our community.”

Because 95 percent of patients visit the hospital for outpatient services, the project will add an urgent care option next to the emergency room. There’s also the goal of streamlining services, as right now patients are directed into disjointed corridors for services.

Bentz’s plan includes a lot of buzz words and phrases like “patient-centered care” and “proactive care,” but there’s also the reality that the plan has come out of direct response to the community’s needs.

West Virginia’s unhealthiness is well-documented, and Roane County residents are among the least healthy in the state. Nearly a quarter of its population lives with a disability, higher than the state’s average and nearly double the national average. The county also reports a higher rate of residents living with diabetes, heart disease and obesity than the state average.

“We have a lot of problems,” Bentz said. “How do we get our community healthier? It’s not just by putting in weights or a fitness center. We’re going to put in programs to get people to start thinking about health and wellness.”

Once the new, larger fitness center is completed, the hospital will roll out a new incentive program that offers free admission to patients who sign a health contract prescribed by their doctor.

The program is the brain-child of Scott Duffy, a cardiologist who has been with Roane General for five years.

“I’m always preaching exercise, and I started prescribing exercise to my patients,” he said. “The hospital graciously allowed my patients to use it for free and that generated the idea that we could do this whole program for free.”

The expansion project includes a plan to integrate historical photos and local art. Notable Spencer blacksmith-artist Jeff Fetty, whose large flower sculptures are on display at the Southridge Center, is contributing to the project.

“That innovation shows that even though they’re a small hospital in a rural community, new and wonderful things can be done,” she said.

The state’s rural hospital closures, Jenkins explained, are linked to the large number of state residents using Medicaid or Medicare.

Roane General is not immune to that issue; the majority of its patients are insured under Medicare.

Ten percent of the county’s residents are unemployed, and the average family income for the area is $52,000, which falls below the statewide average.

“Medicaid and Medicare may only pay a portion of the [bill], then the hospital has to absorb that loss. It is a challenge for those hospitals to stay in the black,” Jenkins said.

Bentz feels confident that his community-focused model will position the hospital for the next 25 to 30 years.

“We’ve set the bar pretty high, and we’re going to have to deliver,” he said.

Amelia Ferrell Knisely is a corps member with Report for America, an initiative of The GroundTruth Project. Reach her at amelia.ferrell@wvgazettemail.com, 304-348-4886 or follow @ameliaknisely on Twitter.