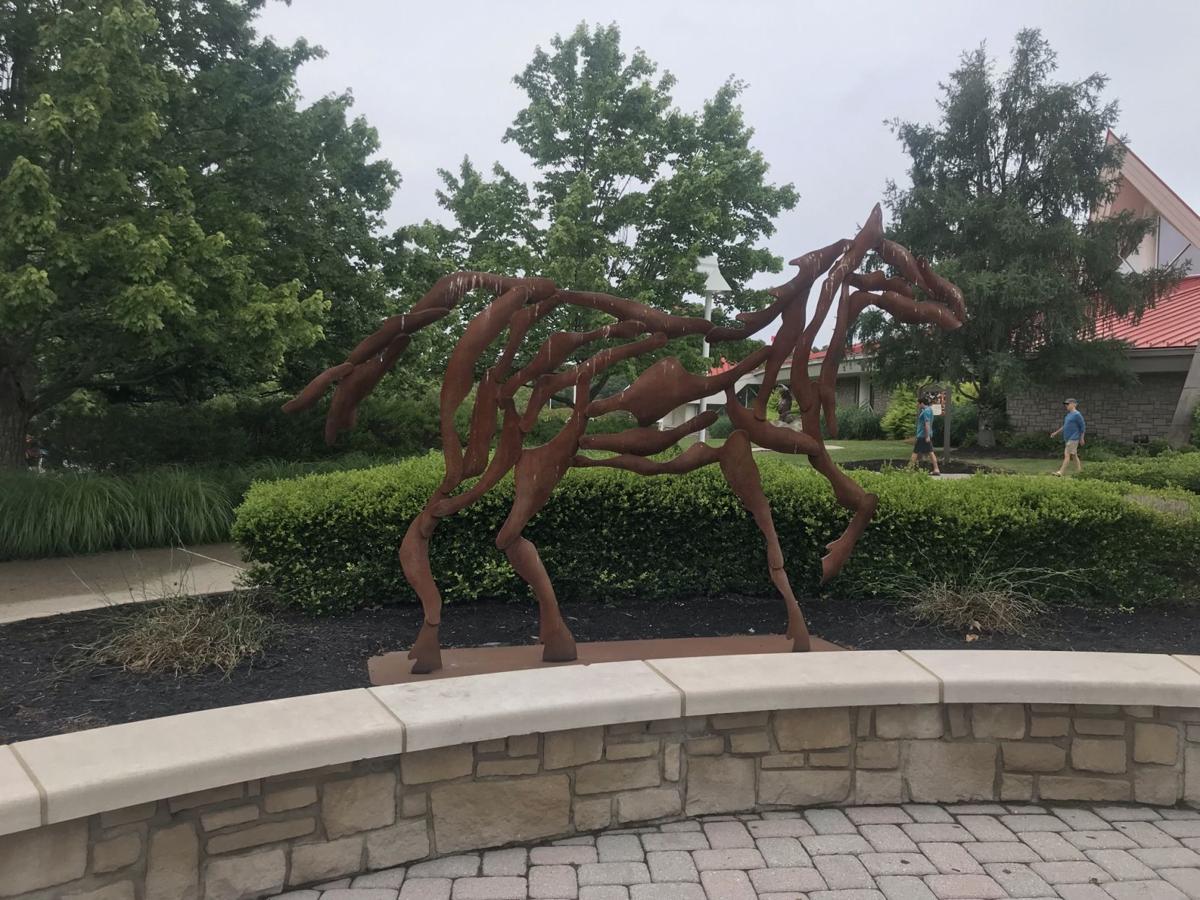 After a long absence, reporter Bill Lynch returned to Raleigh County and Tamarack (above) to look at art and consider wine. He also got a sandwich. 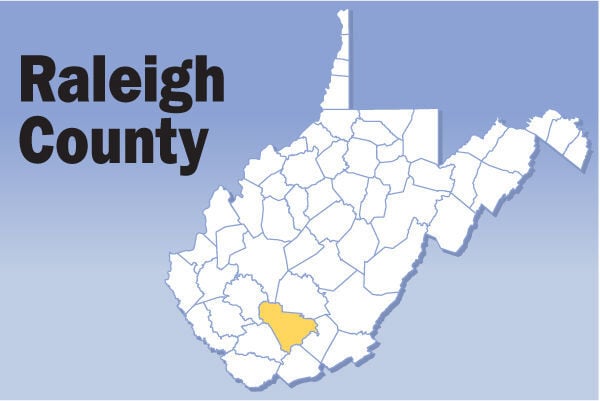 After a long absence, reporter Bill Lynch returned to Raleigh County and Tamarack (above) to look at art and consider wine. He also got a sandwich.

Reporter Bill Lynch is spending the summer traveling across the state visiting West Virginia's 55 counties. Today, Bill checks out the Tamarack Marketplace and enjoys a cherry milkshake in Raleigh County.

I don’t get to pick the weather, but with rain in the forecast, it seemed like a good time to visit Raleigh County and Beckley.

Not every county has much to do indoors, but Raleigh County has the Tamarack Marketplace, which includes art, shopping and food.

I hadn’t been to Tamarack since before the pandemic, maybe not since that one year I spent as a vegan and had tried to get something to eat at the little cafeteria inside the facility.

That went poorly — I wound up with a peanut butter and jelly sandwich on wheat bread with a side salad, but no dressing.

With so much to see, do and eat, Tamarack could have been a one-stop trip, but I really wanted a meatloaf sandwich at the King Tut Drive-In, one of the great roadside drive-ins in West Virginia and maybe the entire country.

The King Tut Drive-In is a favorite of mine. They bake their own bread and pies, and you can get a cherry milkshake, a treat that isn’t available everywhere. You would be hard-pressed not to find something appealing on their vast menu. About the only thing missing is sushi ... maybe.

While the rain absolutely poured beyond the carport awning of the drive-in, I got my sandwich, an order of crisp, golden fries, and a cherry milkshake.

A friend on Facebook decried King Tut’s fries as being frozen, but I can’t say one way or another. My palette is perhaps not so refined, but I’ve had a lot of fresh cut fries that were soggy. These were crisp, well-seasoned and tasted great with ketchup.

The sandwich was everything I wanted and worth the drive for anyone who appreciates a good meatloaf sandwich, which I realize might not be everyone.

At Tamarack I checked out the art, which ranged from the realistic to the surreal, the amateur to the professional. My favorites among the collection included some works by area students.

I also did some light browsing. Tamarack has a fair selection of West Virginia wines and beers. I saw a few wines that I don’t normally see in Charleston and a couple varieties of honey mead.

A while back, I took an interest in this wine made with honey after reading about the Vikings and Norse myths. Supposedly, this was the drink of poets, the drink of inspiration, but the bottle I got at my local grocery store tasted less like creativity and more like a headache.

I keep meaning to try some of the local stuff, but wasn’t sure if I could sell the newspaper’s business department on reimbursing the expense.